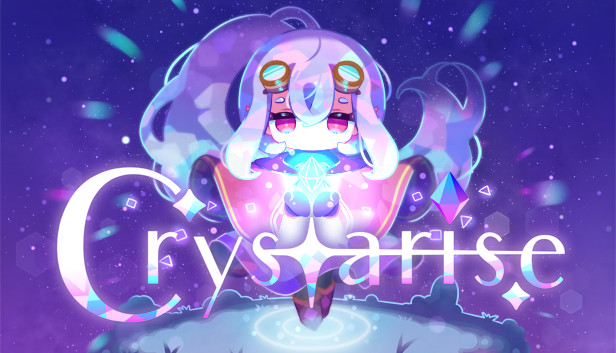 YUKIUSAGI Games will release “Crystarise”, a open-world action RPG with base customization on October 28th.

Crystarise is a 2D open world action RPG that allows you to freely customise your base. Players can land on the automatically generated land, search for resources, and use the collected items to produce and place things on the sky island base.

“Crystarise” is an open-world action RPG that combines field exploration action and base customization simulation, and allows players to grow with the sky island. 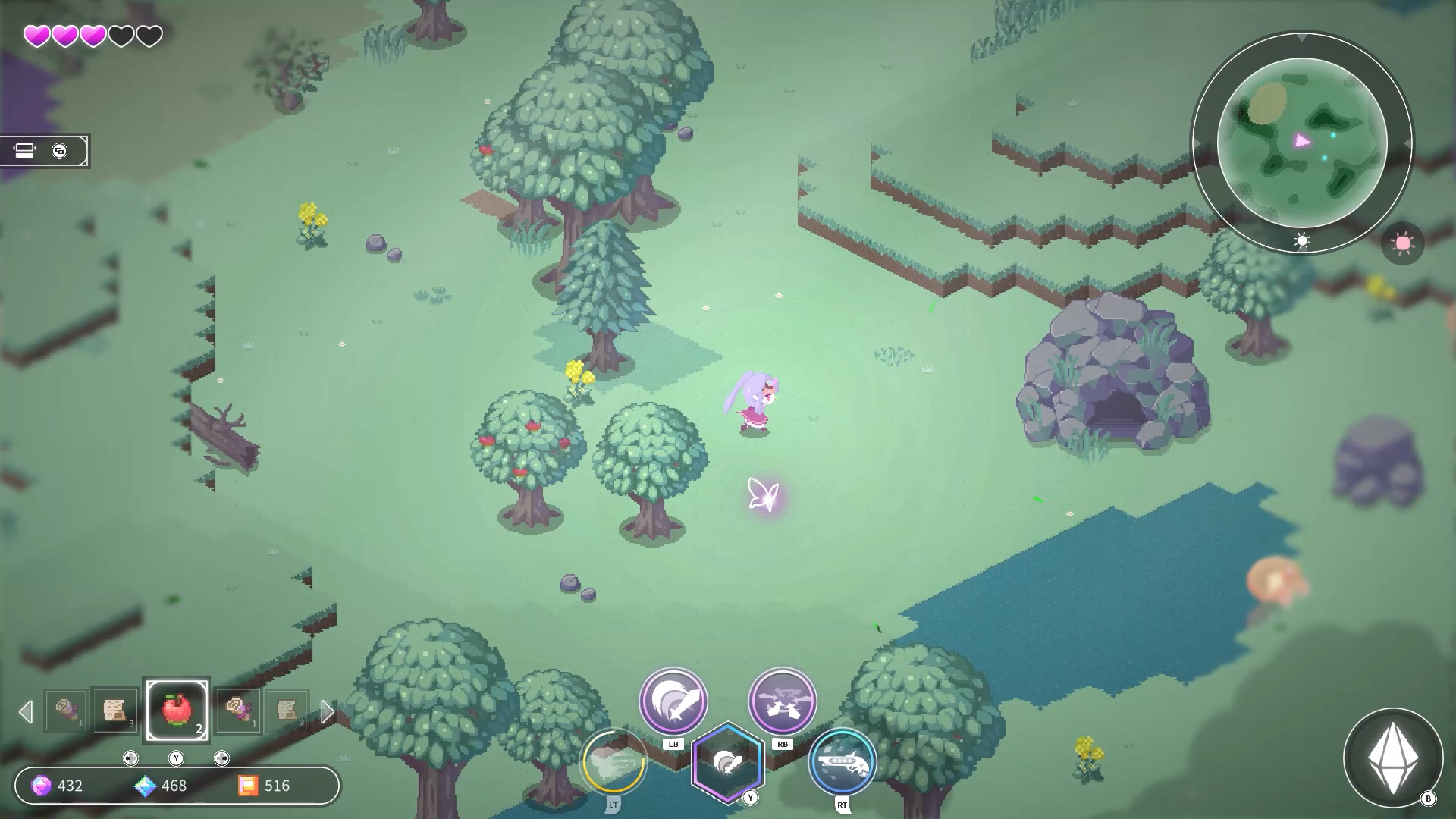 The main character, a young girl, is entrusted with the mission of becoming the guardian deity of a “mysterious sky island”.

In order to develop the island, she descends to the “great vast world” in search of resources.

In the field displayed isometrically, monsters, items, dungeons, and many other things appear on the screen one after another.

Combine actions such as shooting and slashing to defeat monsters and get resources.

Then use the resources you obtain from your adventures to customize your sky island as you wish.

Both will continue to expand indefinitely as the land on which the adventure takes place continues to be auto-generated and the sky islands are expanded by the player. 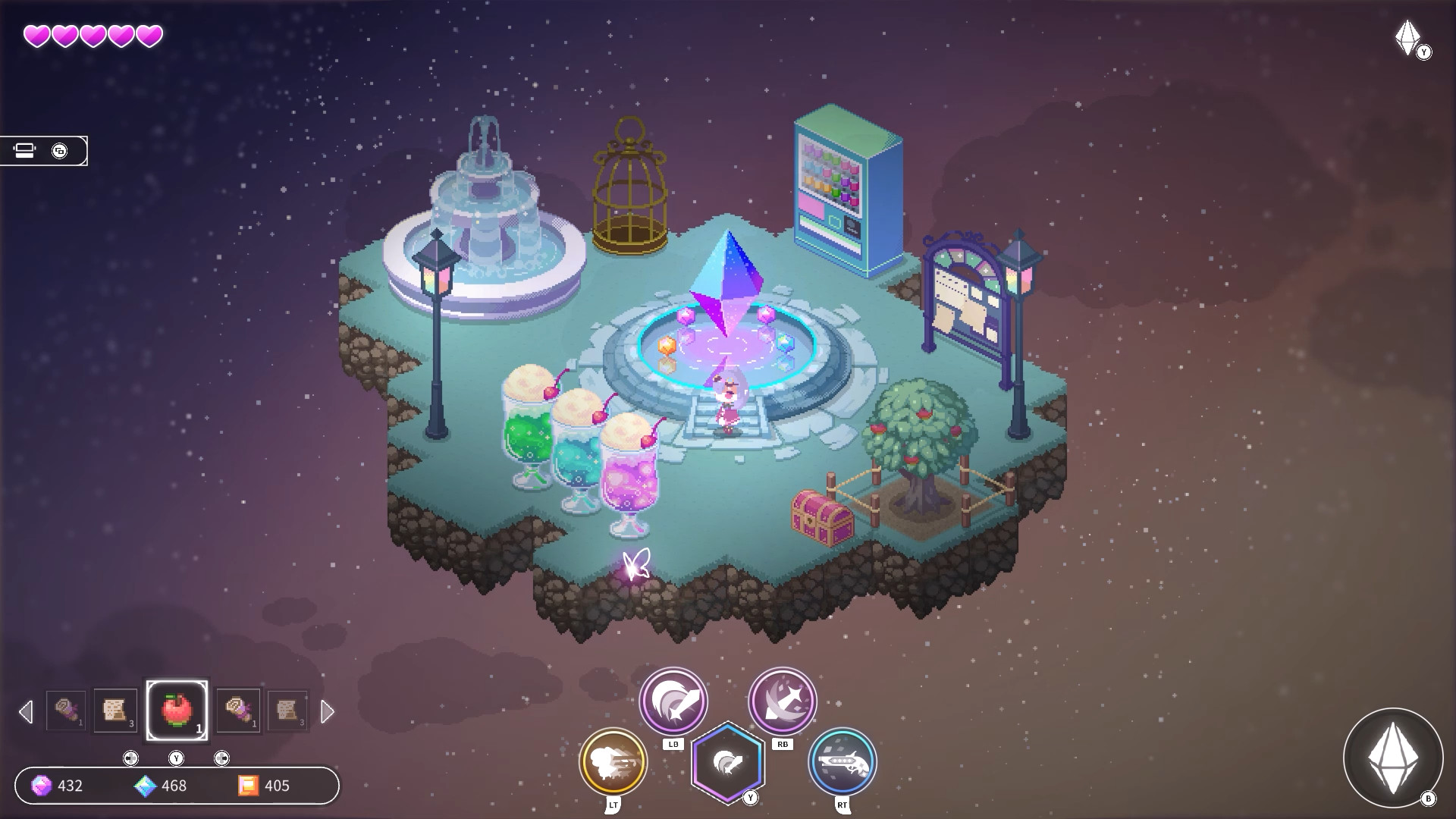 ◆Create your own sky island, build your own character.

By enlarging the sky island, placing things and NPCs on it, the main character, the guardian deity, is given various powers that are useful(?) for adventures.

And there is no limit to the expansion of the sky island.

The more you place, the more lively the sky island will be, and the more your capabilities will continue to rise! 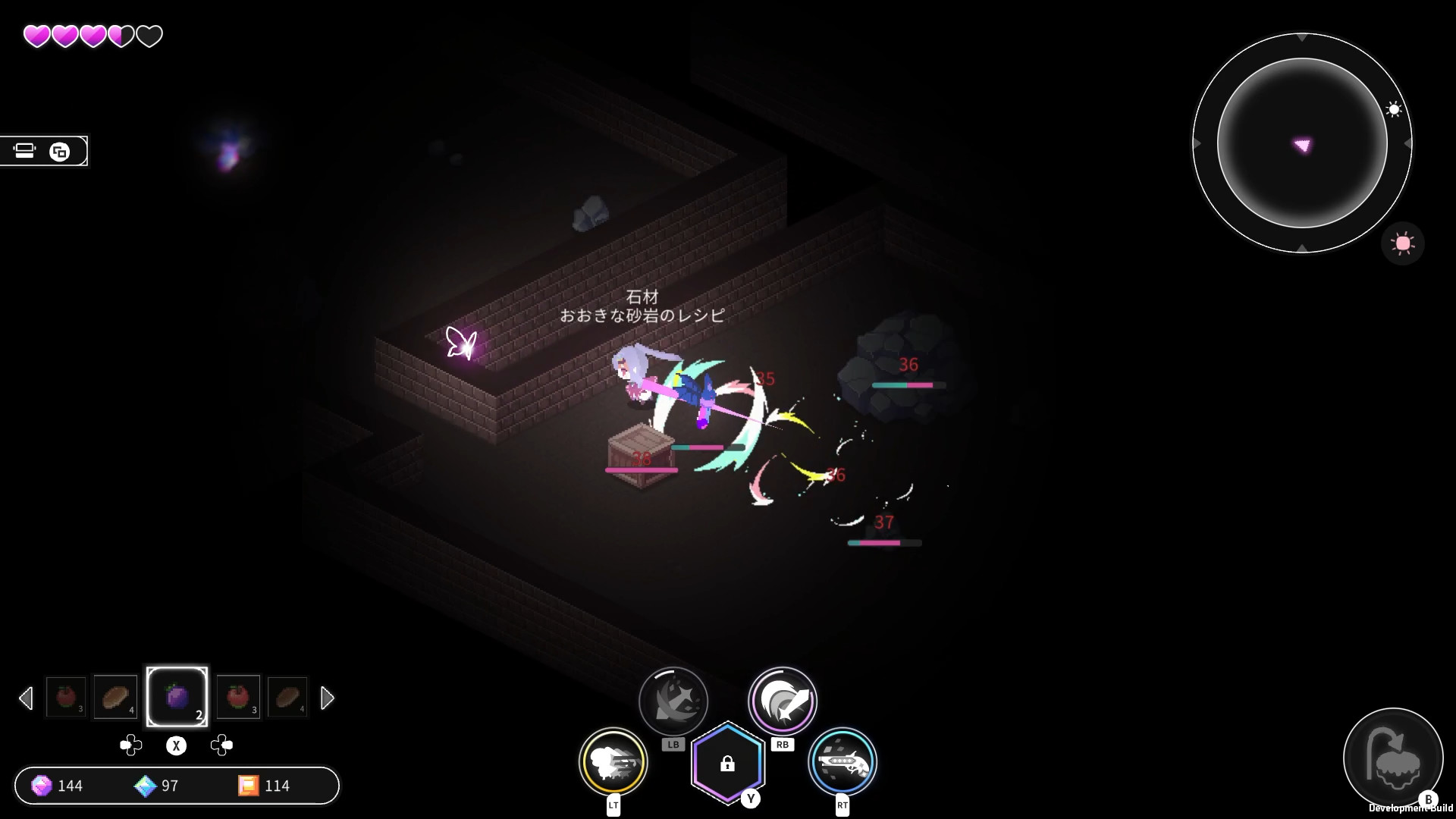 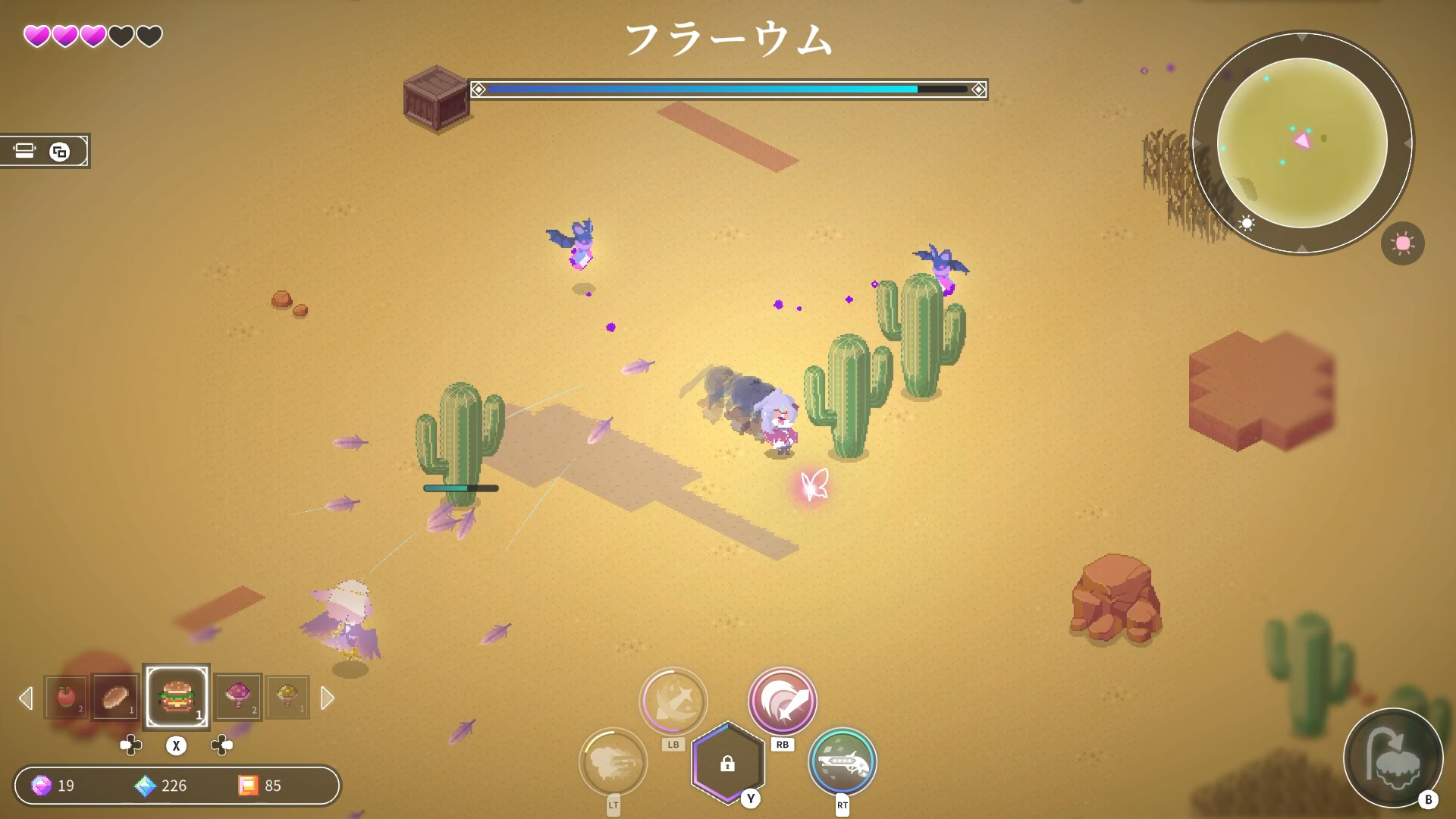 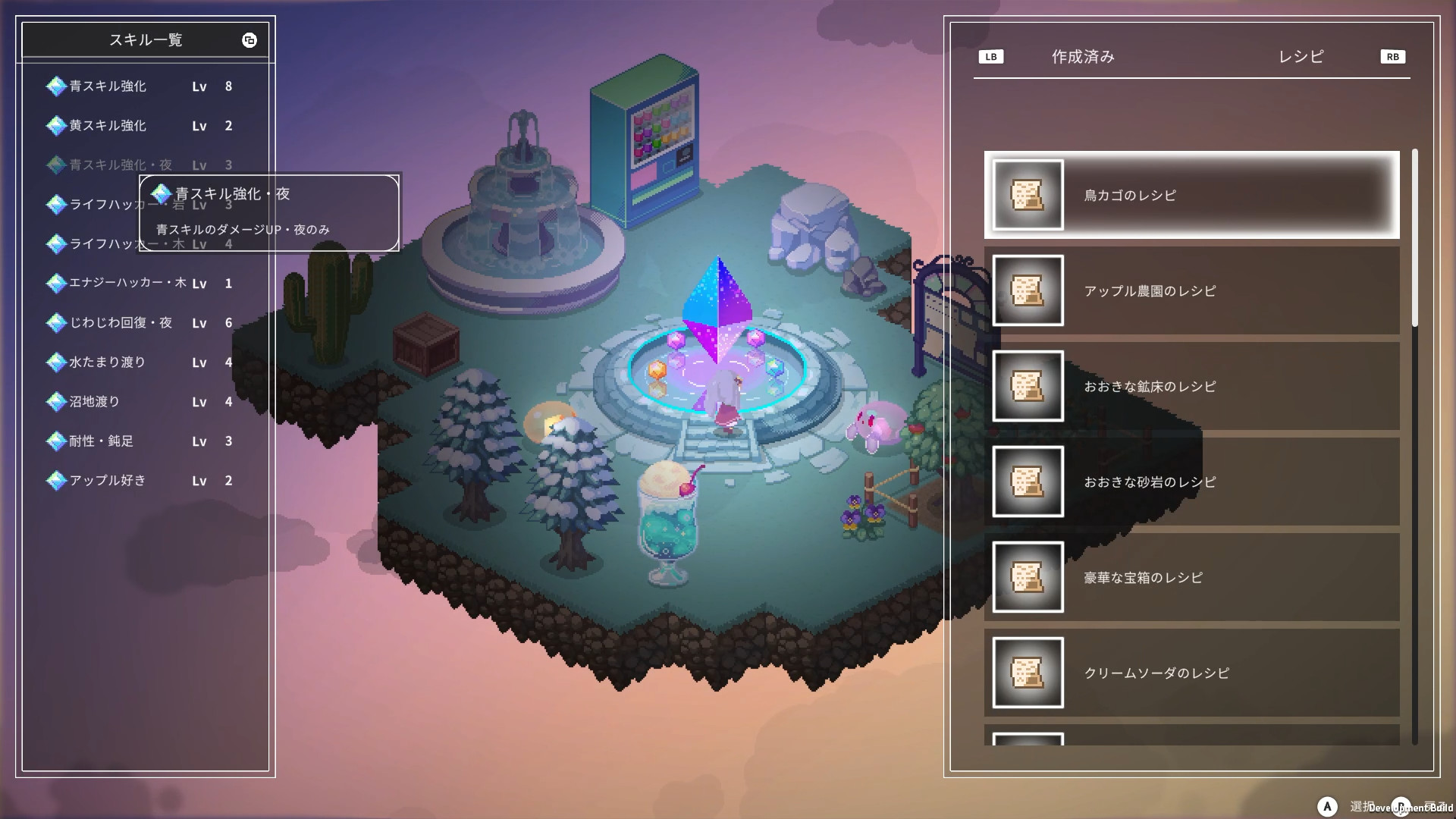 “I built a bunch of windmills and my dash got unbelievably fast!”

“I put up a bunch of streetlights and now I can venture out at night like it’s daytime!”

“When I collected a lot of slime, I got the slime look !?”

It’s an open world-action RPG that continues to grow with the sky Island.