Apply to the private beta for a chance to explore the ancient Valley of Acrea before anyone else. Uncover what led to the demise of this once-thriving civilization alongside stalwart companion Xhinnon wolf Boj. Master both characters’ skills trees to become the ultimate warriors. Resurrect and defy death in a changing world where both victory and loss have consequences.

Stray Blade will be available on PC via Steam and Epic Games Store, Xbox Series X|S, and PlayStation 5. 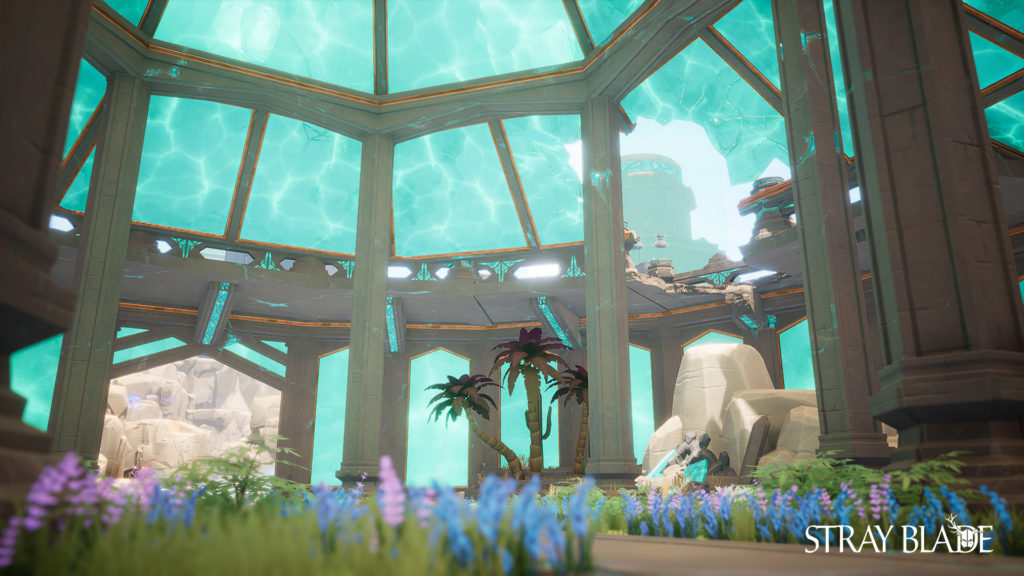 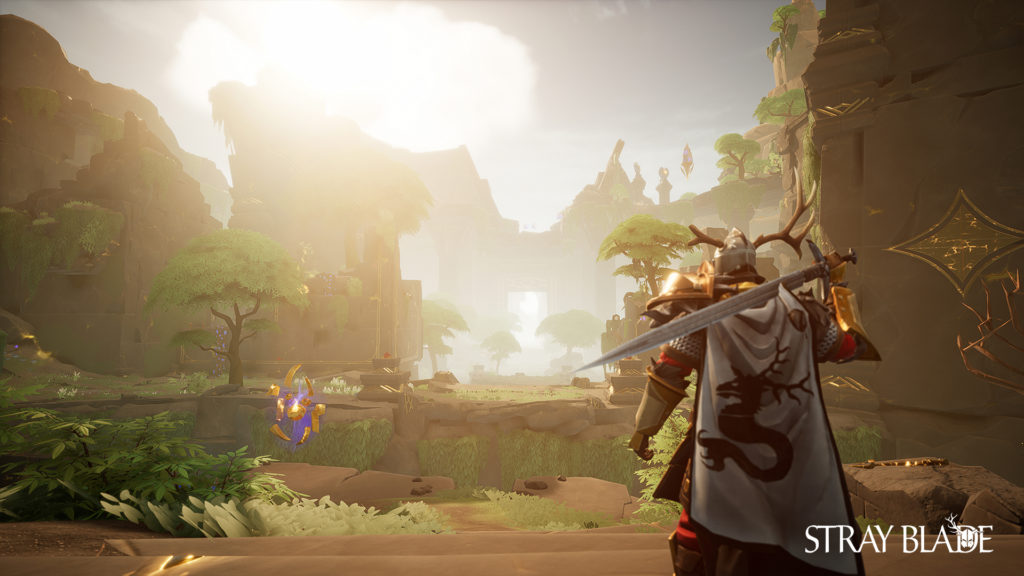 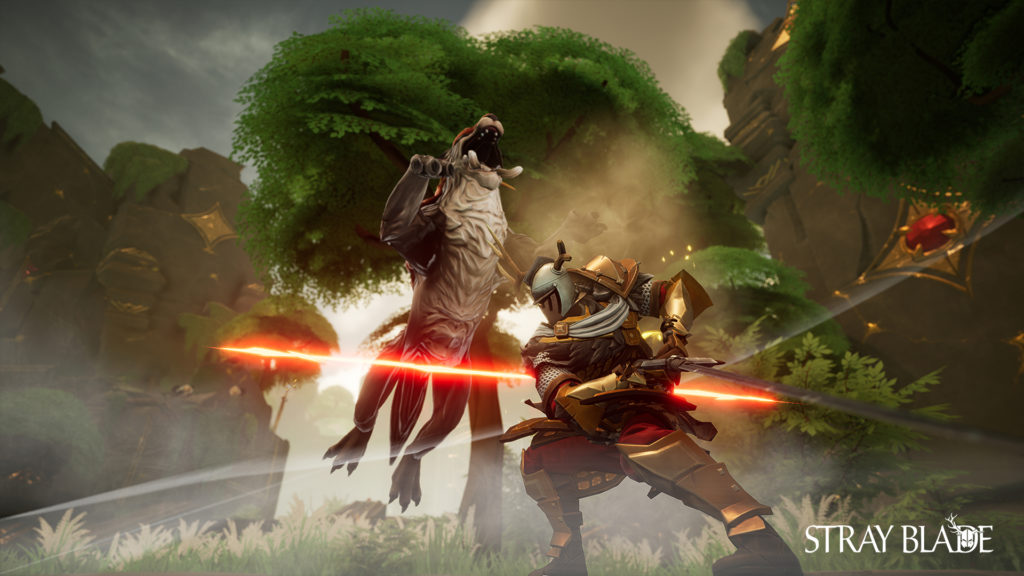 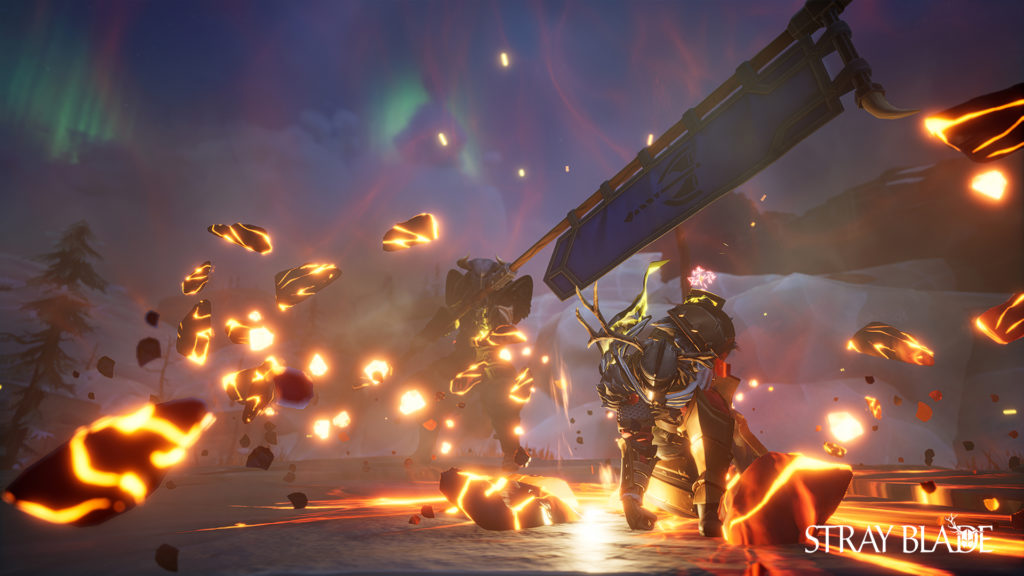 Feedback from the beta…

…Provides the gaming community early access to a new action RPG with satisfying combat and exploration.

…Helps Point Blank Games hear directly from the community and make it the best experience possible.