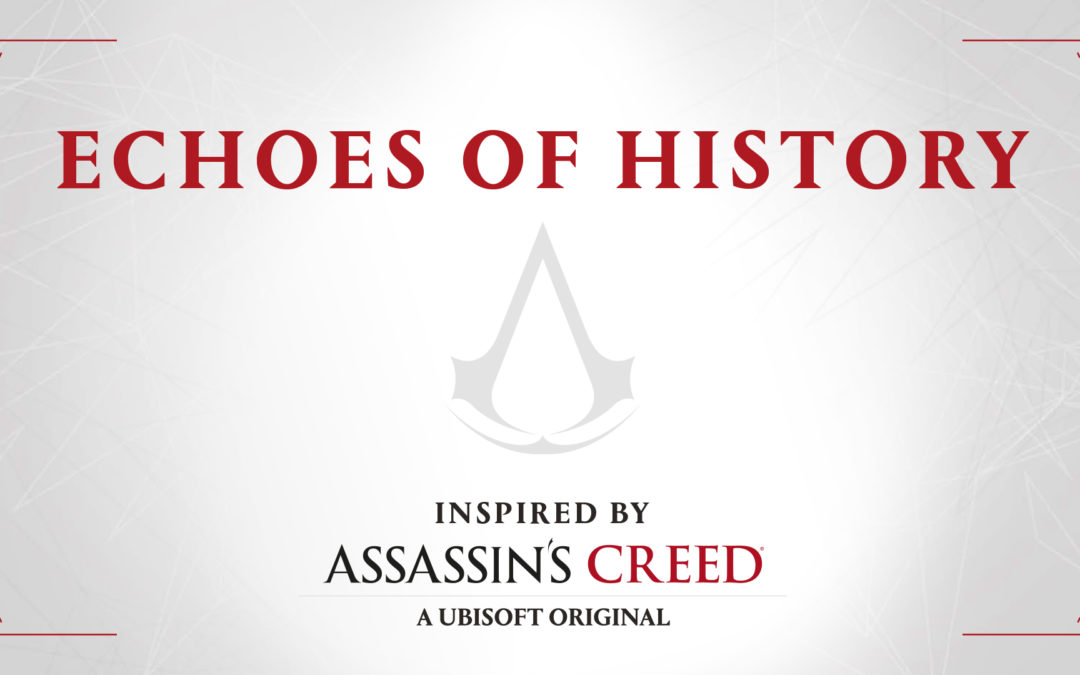 Learn Everything you Need to Know About the Saga of the Norse Gods, from the Creation of the World to the Ragnarök

SINGAPORE – March 28, 2022 – Today, Ubisoft announced the launch of a brand-new season of the Assassin’s Creed® history podcast in collaboration with Paradiso Media. After a first season, launched in 2020, chronicling the epic exploits of Viking warriors, this ‘Ragnarök‘ series will invite listeners to delve into the myths of the new expansion Assassin’s Creed Valhalla: Dawn of Ragnarök. Listen to a fascinating audio experience and gripping stories with insights from leading experts in Norse mythology.

Echoes of History podcast today offers listeners the chance to experience the epic tales of Norse gods and dive deep into the nine realms of the Norse cosmos. Enriched with comments from historians who specialize in Norse mythology, the Ragnarök series aims to showcase how these epic sagas influenced our modern-day culture. 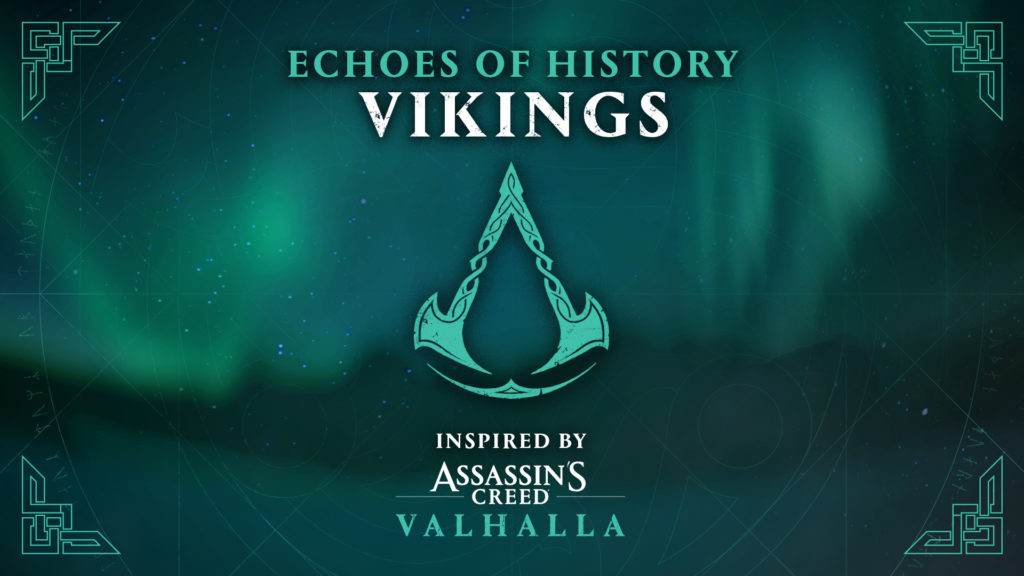 This series of podcasts is divided into 5 episodes of 15 minutes each and offers a historical documentary series in audio. Historians and international well-known experts will bring to life the glorious stories of the Norse mythology, as you have never heard before:

This season of Echoes of History will also welcome Lance Geiger “The History Guy”, as a special guest to host, to share with the listeners his passion for Norse Gods and Sagas.

Echoes of History podcast is available to listen on multiple platforms: https://lnk.to/echoesofhistory

With development led by Ubisoft Sofia, in Dawn of Ragnarök, Eivor must embrace their destiny as Odin, the Norse god of Battle and Wisdom. The dwarven kingdom of Svartalfheim is crumbling, and amid the chaos, Odin’s beloved son, Baldr, has been taken prisoner by the unkillable fire giant, Surtr. Players will be able to unleash new divine powers as they continue their legendary Viking saga by embarking on a desperate rescue quest through a mythological world of contrasts.

For the latest news on Assassin’s Creed Valhalla and other Ubisoft games, please visit news.ubisoft.com.

© 2022 Ubisoft Entertainment. All Rights Reserved. Ubisoft and the Ubisoft logo are registered trademarks in the US and/or other countries.