All JOJOs Unite! Fight for Your Destiny in
BANDAI NAMCO Entertainment’s Biggest JoJo Game Ever

First introduced in 1987 and adapted to anime in 2012, JoJo’s Bizarre Adventure is best known for its charismatic heroes who drop unforgettable catchphrases and perform over-the-top moves as they pummel each other using martial arts and supernatural skills. JoJo’s Bizarre Adventure: All Star Battle R is the biggest game ever in the franchise, bringing together 50 characters from every story arc. Players can experience popular battles from each story and see heroes from different universes interact for the first time, playing as Jonathan Joestar, DIO, Jotaro Kujo, Jolyne Cujoh, daughter of Jotaro and the first-ever female JoJo in the series, and many more. 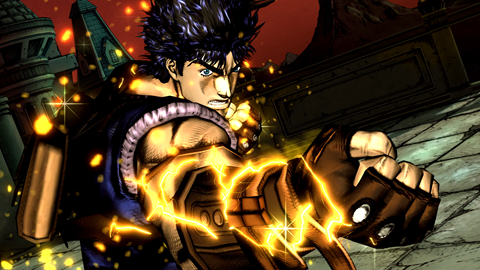 Araki’s signature art style is what sets JoJo’s Bizarre Adventure: All Star Battle R apart from the other fighting games. His style is prominent in the characters, stories, and settings, and having them all converge in an outrageously fun and fast-paced battles is the ultimate treat for JoJo fans. The title will also appeal to fighting game fans with its robust roster of fighters, each with their own special moves, a range of customisation options, and six different game modes for everyone from beginners to fighting game veterans to enjoy. 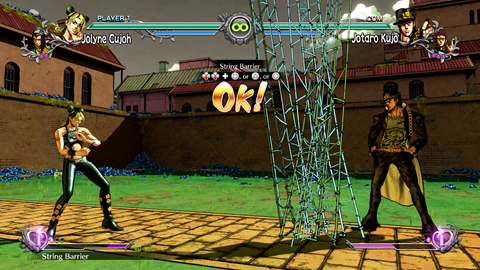 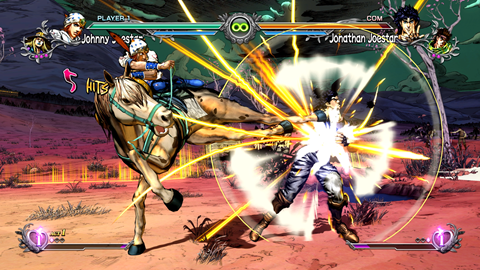 JoJo’s Bizarre Adventure: All Star Battle R is slated for release on consoles and PC in Fall 2022.