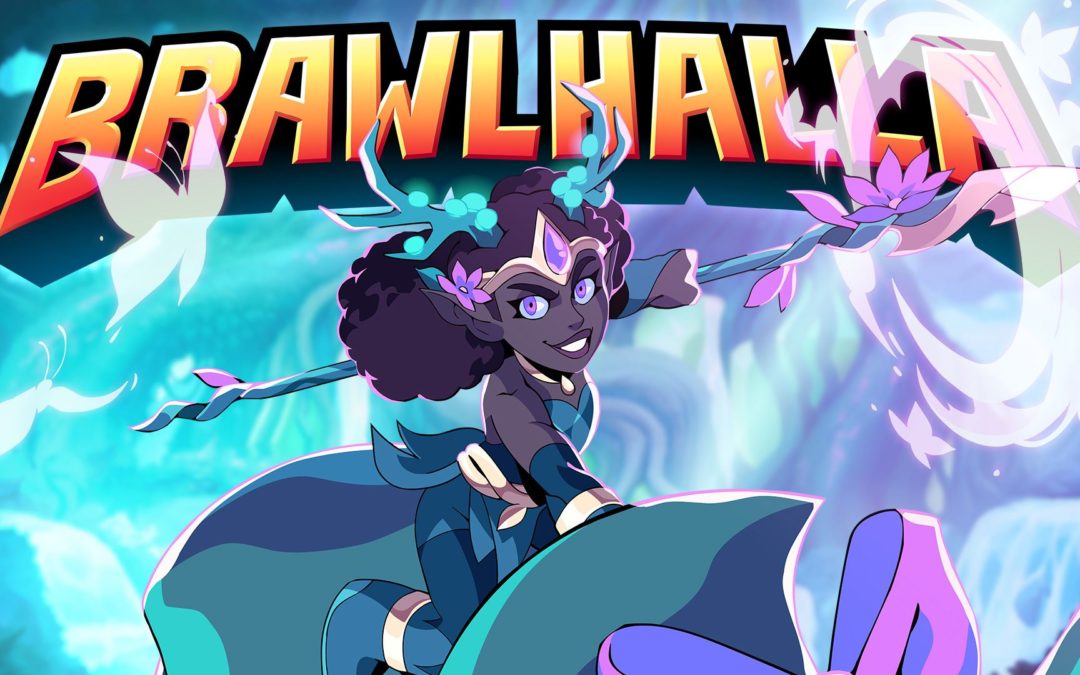 Arcadia, The Faerie Queen, is a wise leader who rules over the Fangwild as a noble and compassionate queen. Equipped with a Greatsword and a Spear, she is accompanied by her trusty war beetle, Domo, and enchanted magic to help with her Signature attacks. Arcadia can also fly, using her entrancing wings to pursue enemies on the field.

About Blue Mammoth: Founded in 2009 and acquired by Ubisoft in 2018, Blue Mammoth Games is a development studio based in Atlanta, Georgia. The experienced team specializes in online multiplayer games with large player bases.

About Ubisoft: Ubisoft is a leading creator, publisher and distributor of interactive entertainment and services, with a rich portfolio of world-renowned brands, including Assassin’s Creed, Far Cry, For Honor, Just Dance, Watch Dogs, and Tom Clancy’s video game series including Ghost Recon®, Rainbow Six and The Division. The teams throughout Ubisoft’s worldwide network of studios and business offices are committed to delivering original and memorable gaming experiences across all popular platforms, including consoles, mobile phones, tablets and PCs. For the 2020-21 fiscal year, Ubisoft generated net bookings of €2,241 million. To learn more, please visit: www.ubisoftgroup.com. 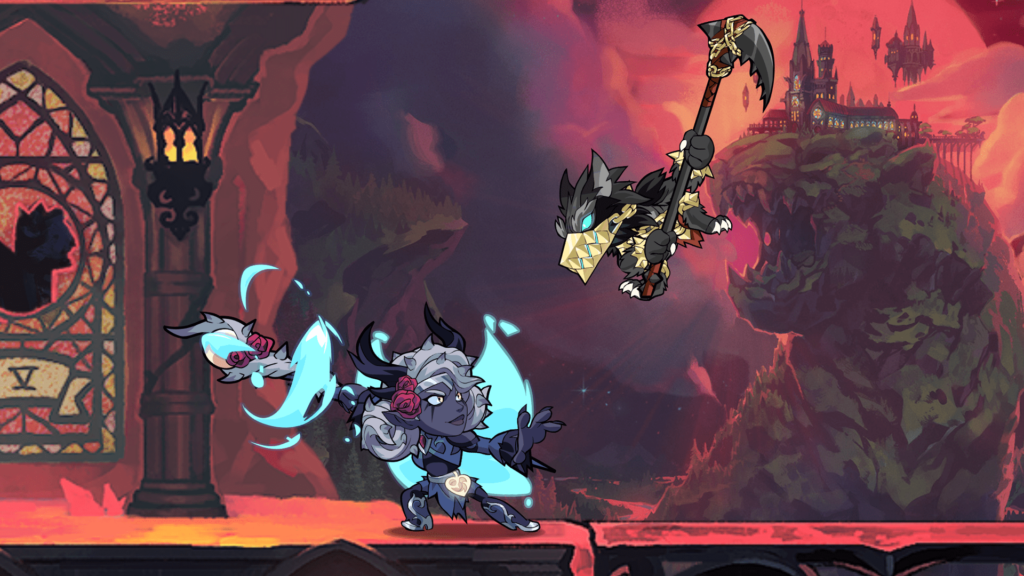 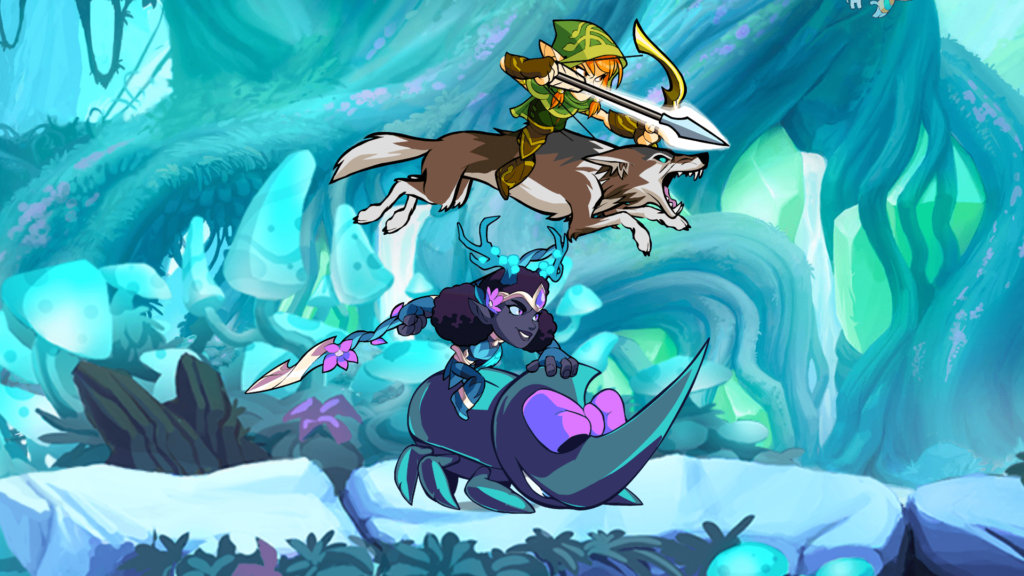 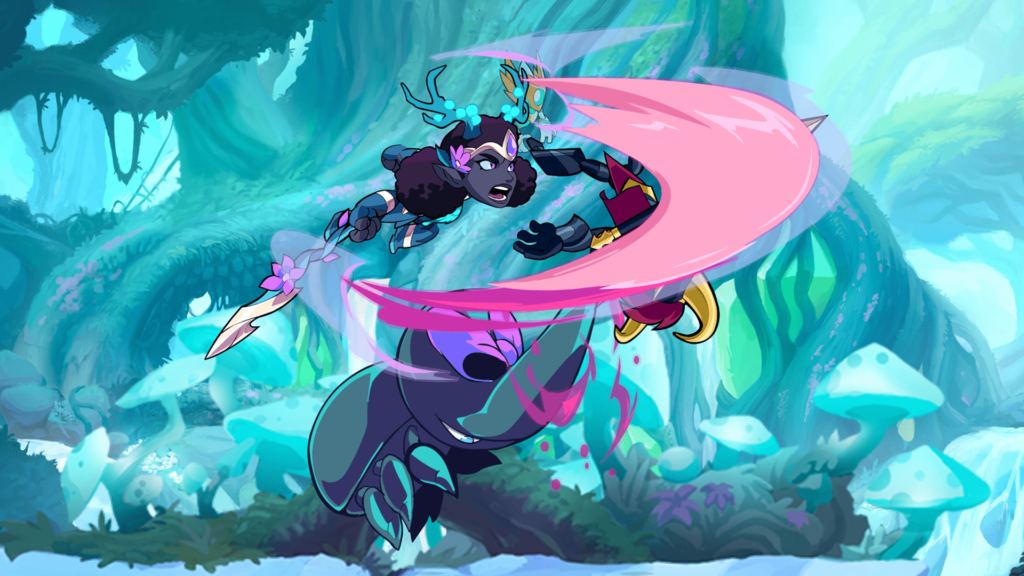 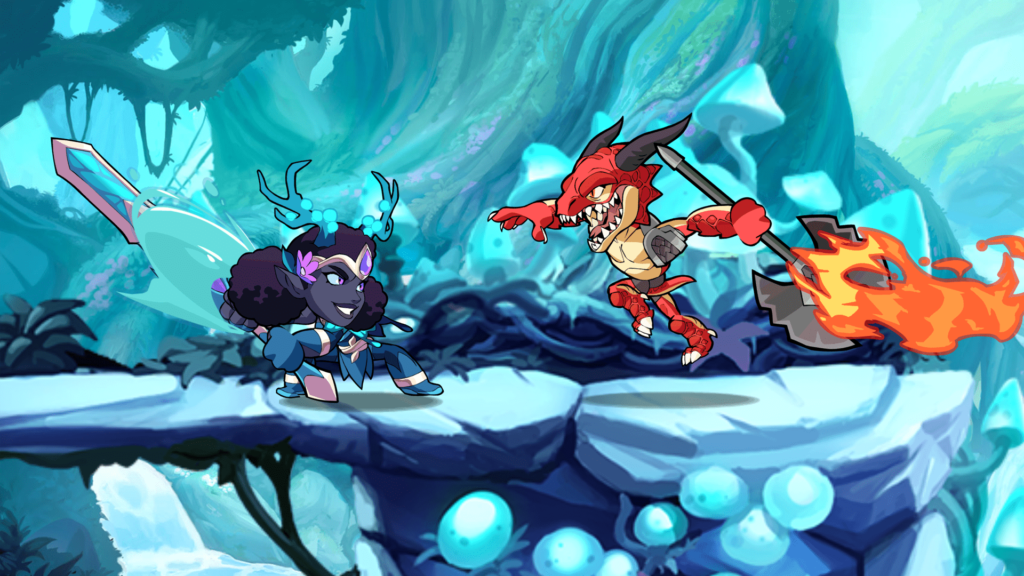 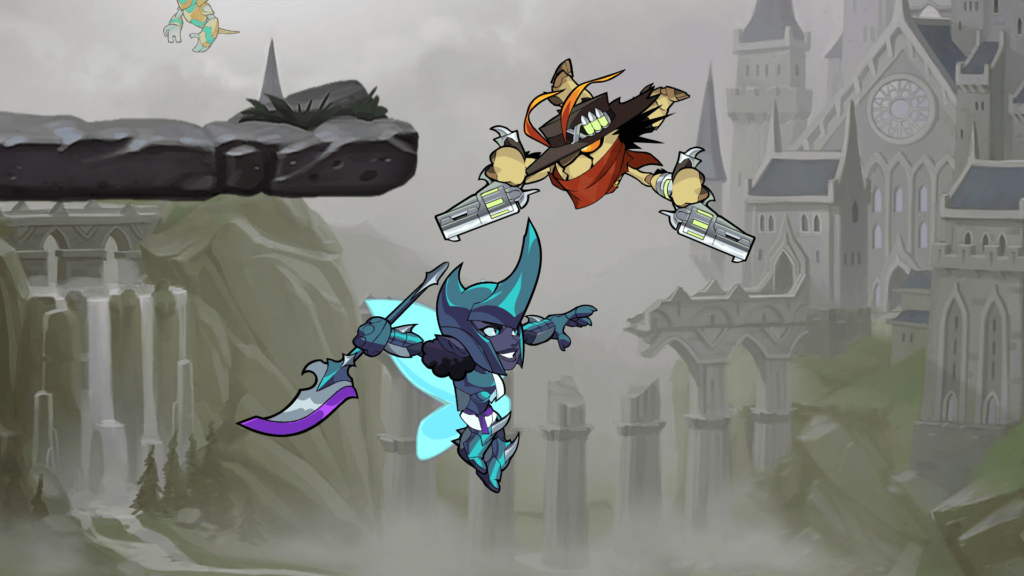