In 2021, the 10th anniversary remastered version of AKIBA’S TRIP: Hellbound & Debriefed (Nintendo  Switch™/PlayStation®4) was released, bringing the total worldwide sales of this hit action-adventure  series to over 880,000 units. 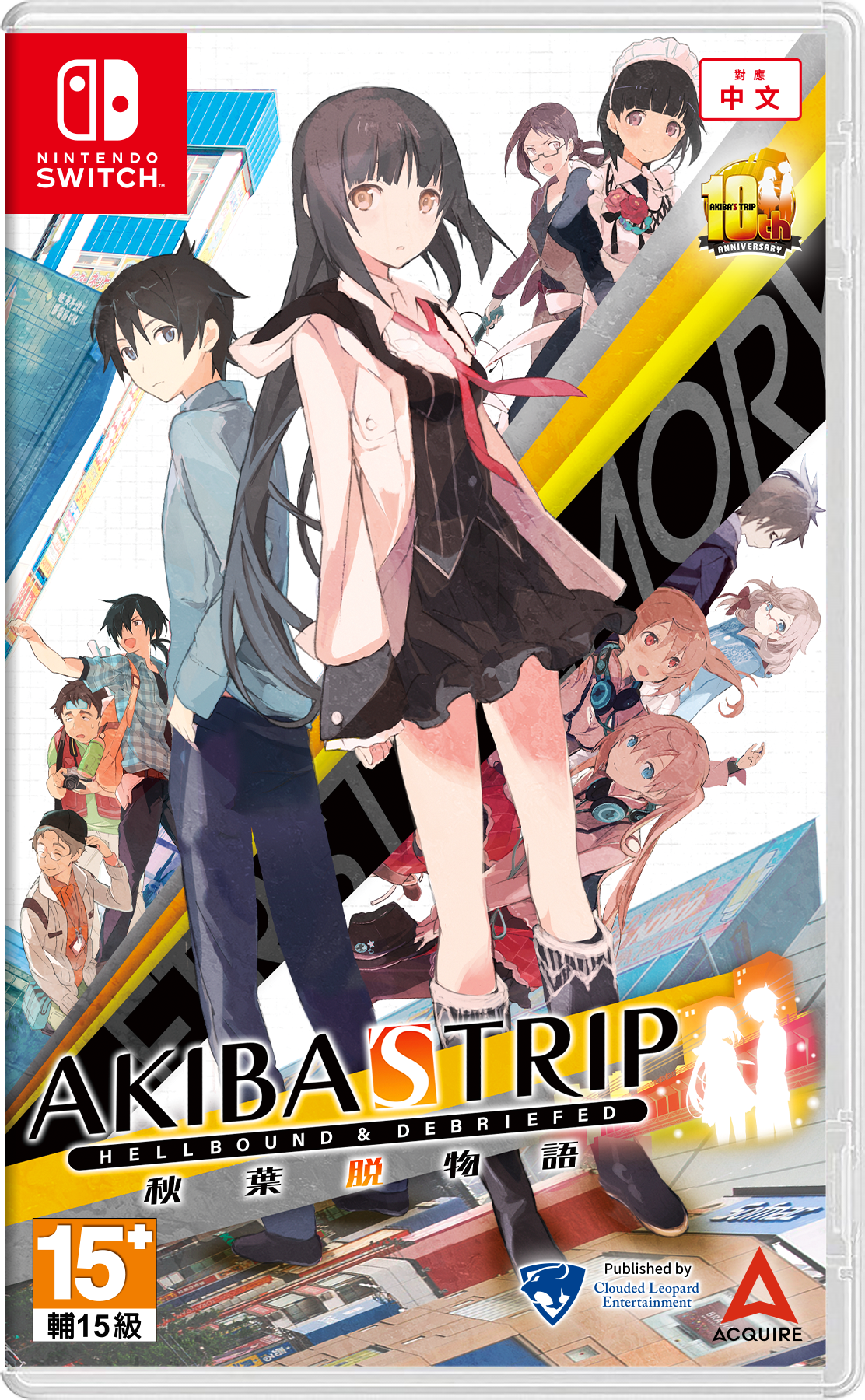 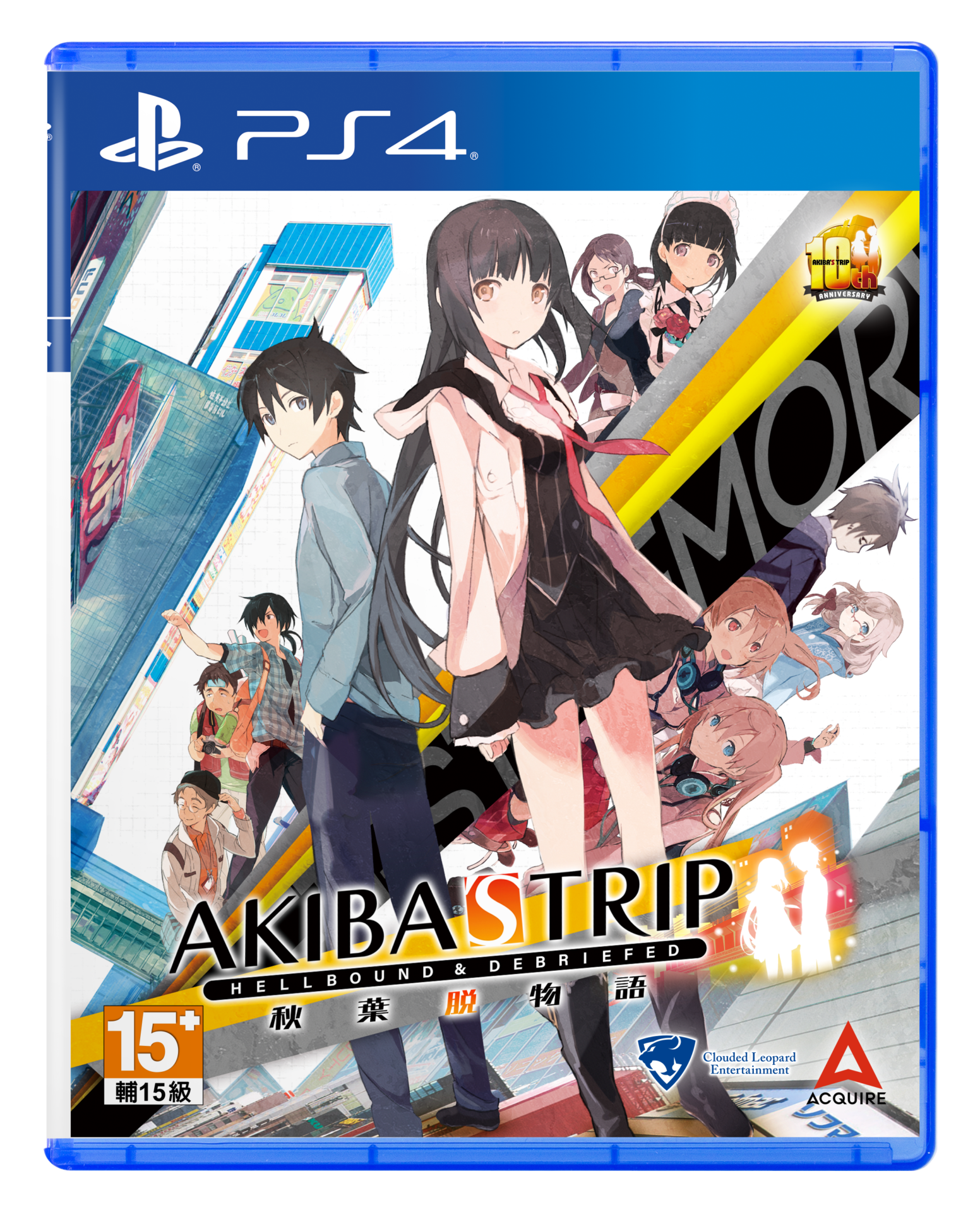 Unbelievable battles unfold in Akihabara, the heart of Tokyo.

The only way to destroy your enemies is to expose them—literally! 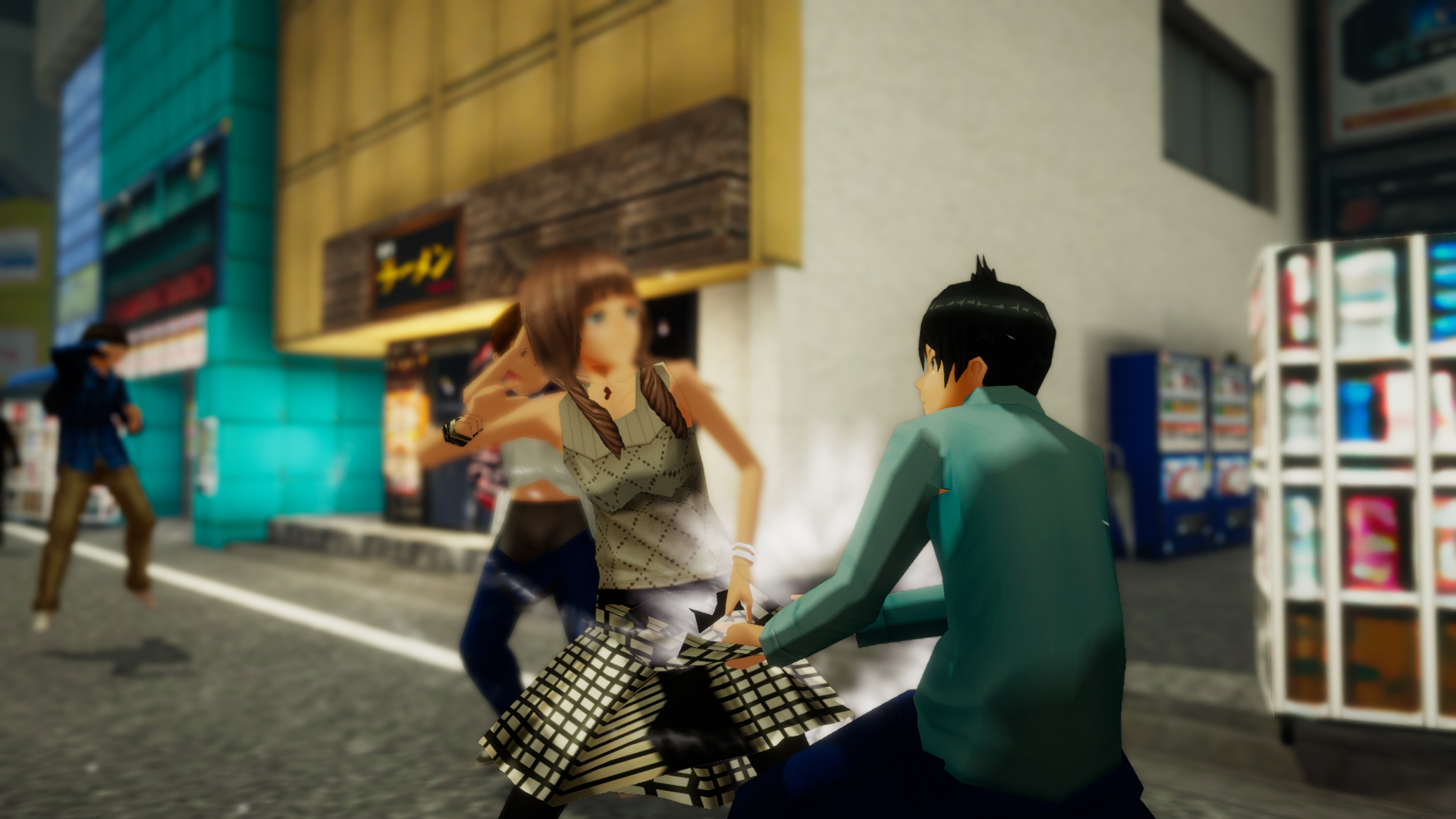 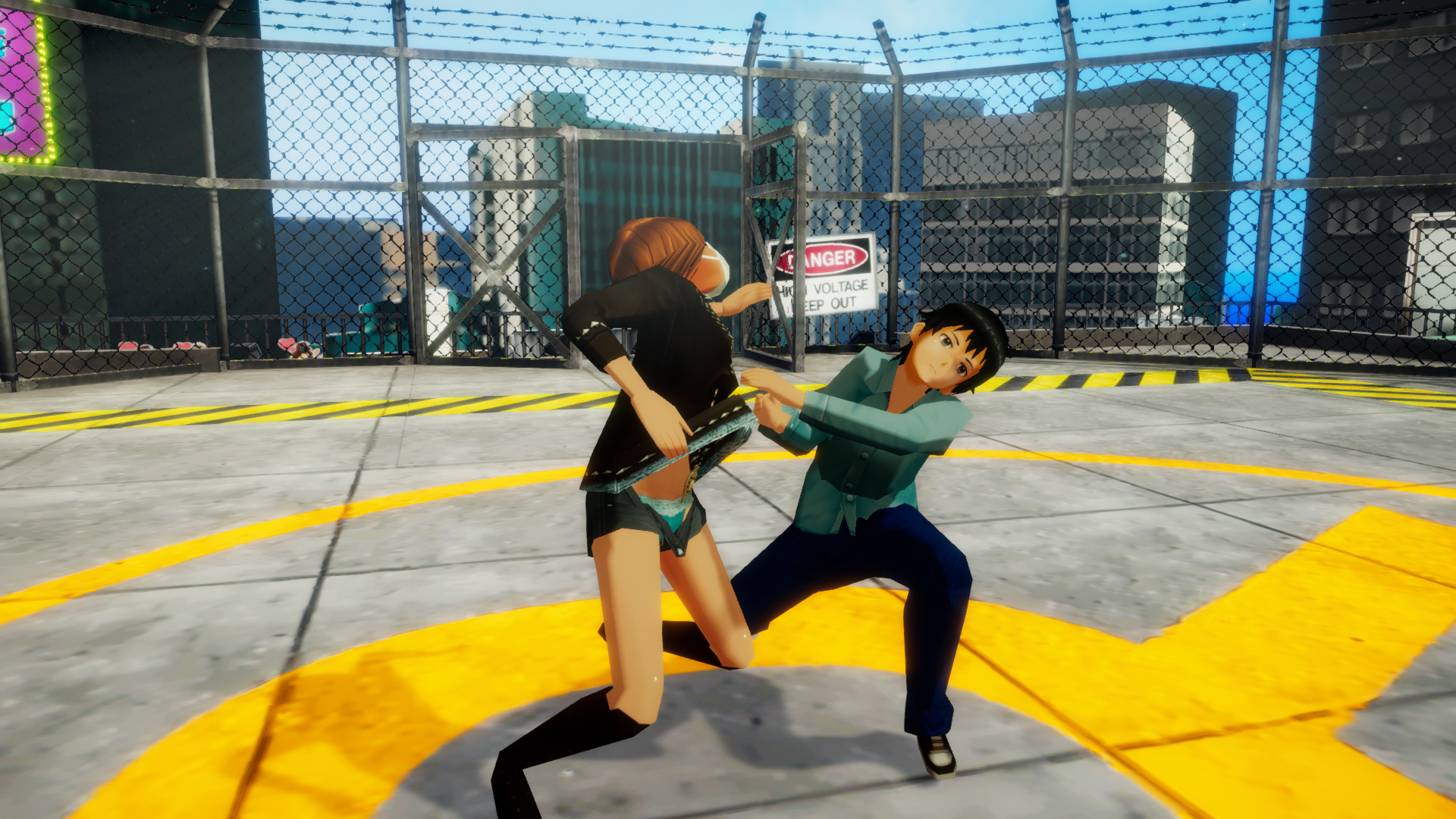 ◆What’s new in the Director’s Cut?

AKIBA’S TRIP: Undead & Undressed, originally released in 2013 for PlayStation®3 and PlayStation®Vita,  has been newly remastered for the Nintendo Switch™.

In order to more accurately depict the Akihabara area as it existed in 2013, details of various locations on the map, such as certain shops and buildings, have been enhanced. 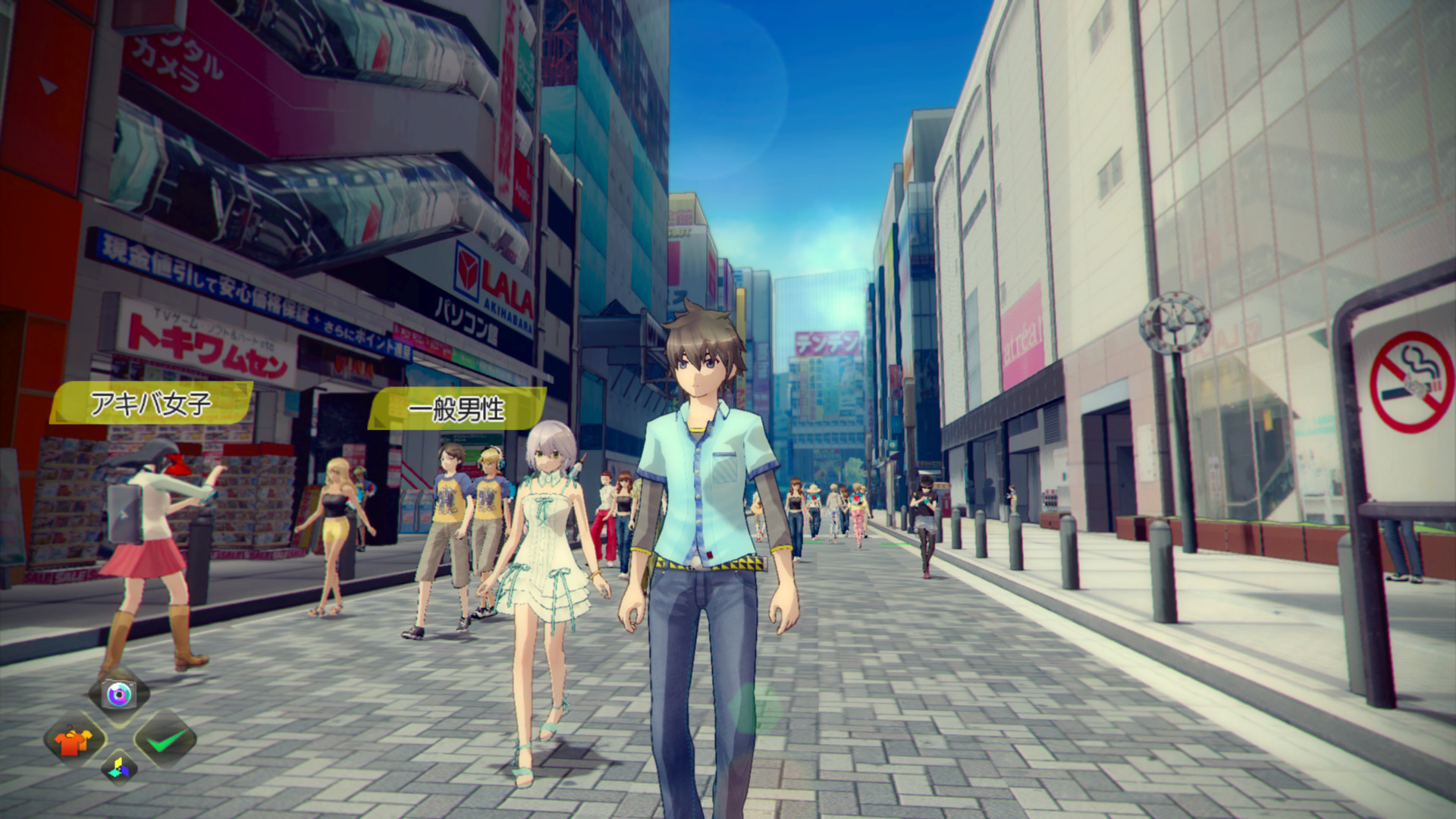 A new route for the heroine Kati Raikkonen, which was not included in the original AKIBA’S TRIP:  Undead & Undressed, has been added!

This story gives the game a new ending from a different angle. 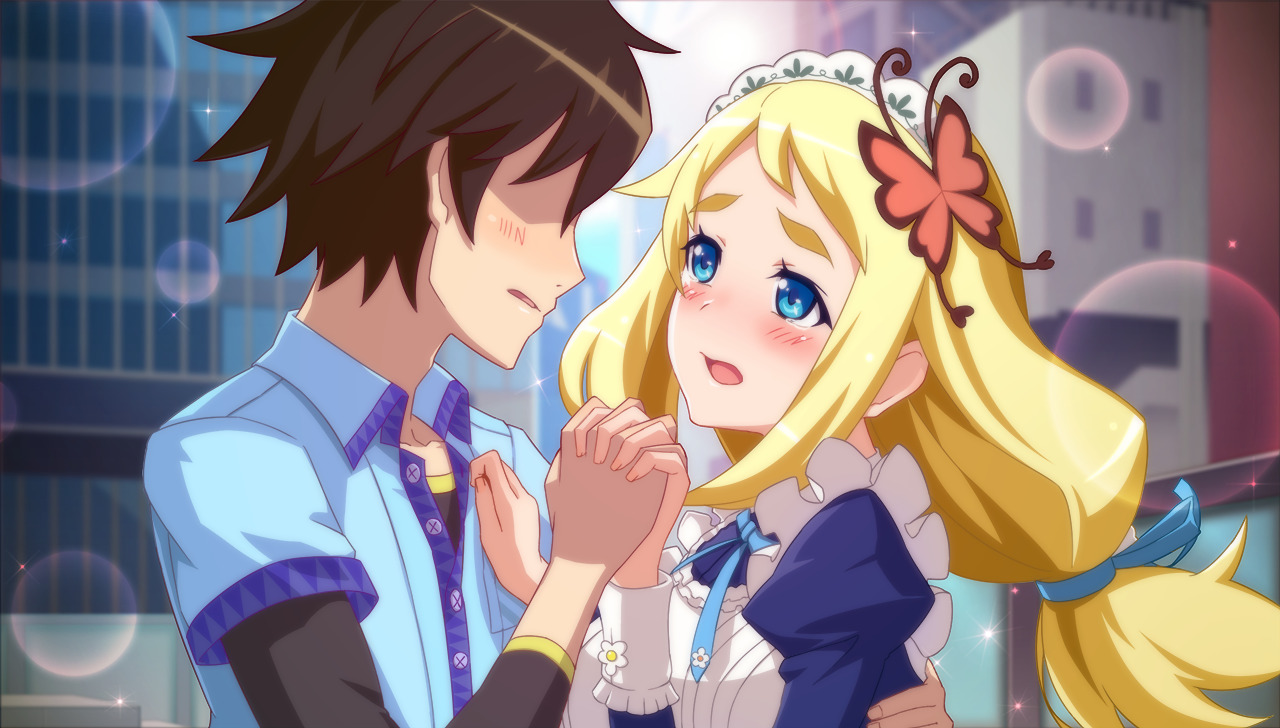 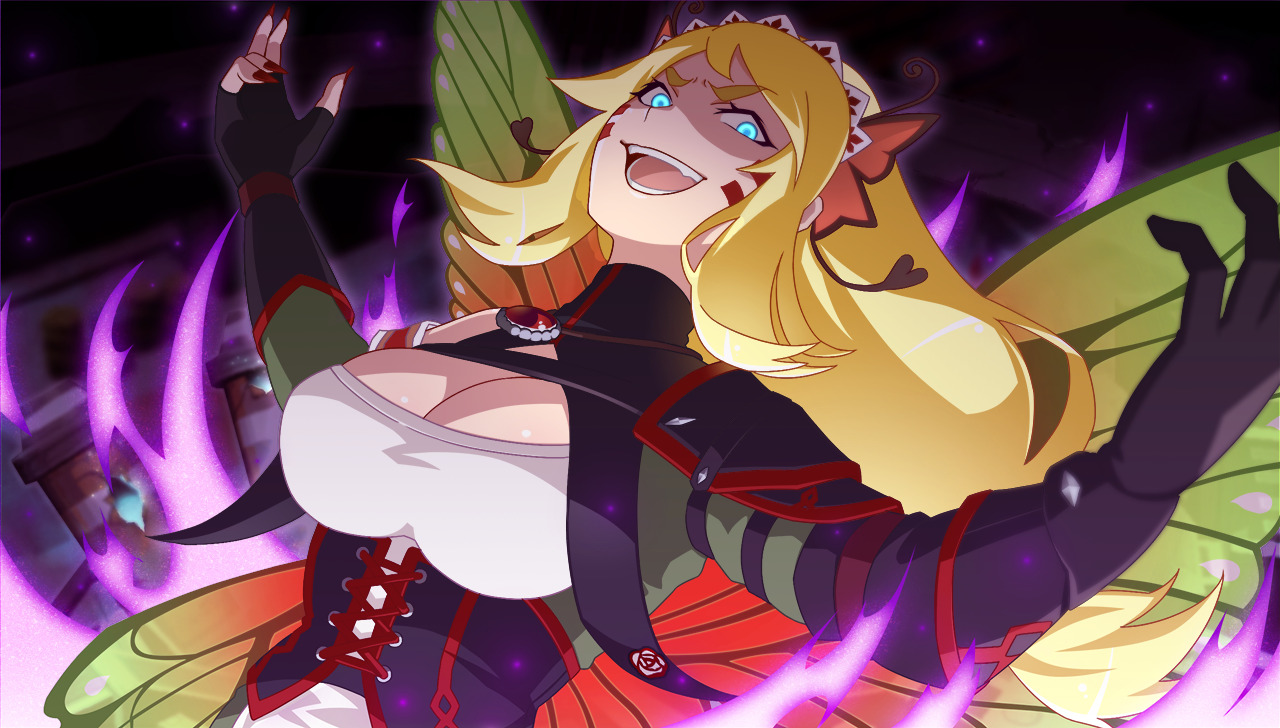 All collaboration DLC costumes distributed after the release of AKIBA’S TRIP: Undead & Undressed are  also included.

Enjoy exploring Akihabara in more costumes than ever before!

※Nintendo Switch is a trademark of Nintendo.

※All other company and product names are trademarks or registered trademarks of their respective owners. ※All information is applicable as of the date of this announcement and subject to change without notice.

※Please do not publish the following information.