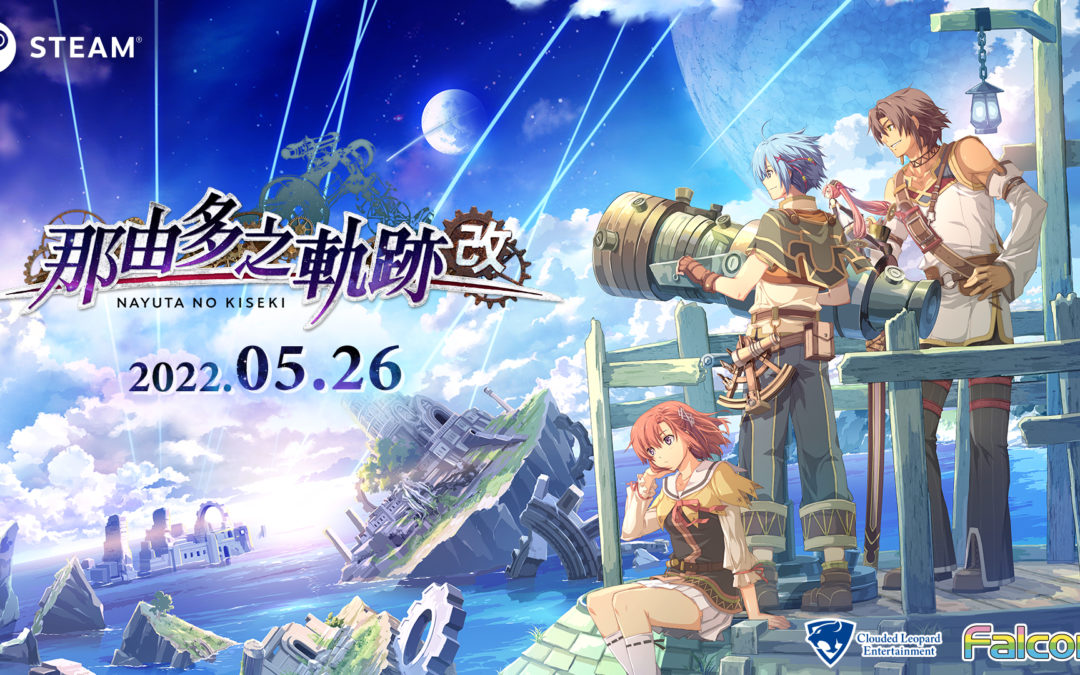 We are also pleased to announce that the Traditional Chinese/Korean-language versions of Nayuta  no Kiseki: KAI (Steam®) will also be available on Steam® on the same day.

Rubble from the heavens is falling unto our island…

Nayuta no Kiseki: Ad Astra is set in the fantastic world of Lost Heaven, where a boy named Nayuta  has always dreamed of exploring beyond the horizon of his island home. After a fateful encounter  with a fairy by the name of Noi, he and his friends find themselves whisked away on an adventure  through multiple worlds in order to stop an evil plot that has been set in motion.

Enter the fray with real-time action gameplay that combines jumping and continuous attacks, as  well as environment-based puzzles that are affected by the current season. Utilize Noi’s season-based  magic and powerful weapon skills to take down your foes, and unlock new techniques based on your  performance.

With adjustable difficulty settings to suit gamers of all skill levels, various quests to help out residents of Nayuta’s hometown, Remnant Island, as well as the challenge of collecting relics from all  over the world to show off in the museum, adventure awaits in Nayuta no Kiseki: Ad Astra!

About Nayuta no Kiseki: KAI (Steam®)

Nayuta no Kiseki: KAI, originally released for PlayStation®4 in October 2021, and the acclaimed  high-resolution textures and high-speed mode introduced by CLE in the Traditional Chinese/Korean versions, has been updated for the Japanese version released by Nihon Falcom.

The Steam® version of Nayuta no Kiseki: KAI will feature even higher resolution movies and textures,  allowing players to enjoy Nayuta’s epic adventures with even more beautiful graphics.

❖ Nintendo Switch is a trademark of Nintendo.

❖ ©2022 Valve Corporation. Steam and the Steam logo are trademarks or registered trademarks of Valve

Corporation in the United States and other territories.