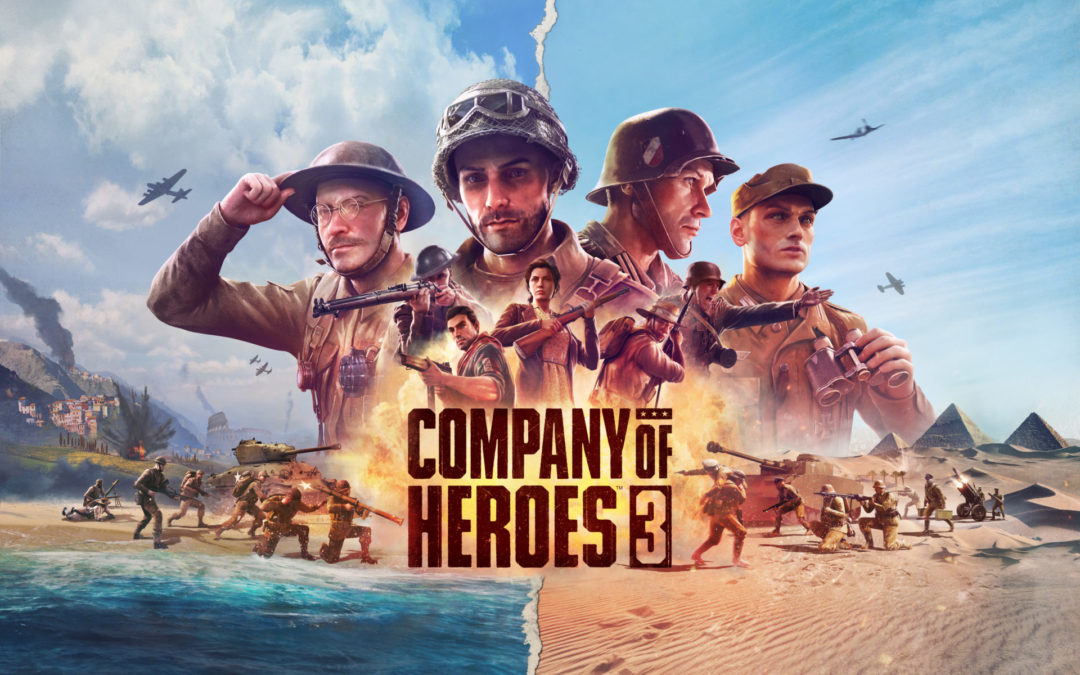 June 16, 2022 – Get ready for an entirely new level of destruction in Company of Heroes 3. In our latest  look at the explosive RTS, Relic explores its brand new destruction system, which allows players to  topple bell towers, shatter buildings, and dramatically alter the landscape of war on a scale never before  seen in the genre.

“I have a feeling there will be many people who will end up playing, and they will press tactical pause  just to turn the screen a little bit to take advantage of seeing all the destruction and all of its glory in that  one frame,” says Jason Brackman, Principal Technical Artist at Relic.

Just how deep does environmental destruction go in Company of Heroes 3? Falling debris and collapsing  buildings can now actually spell doom for nearby units. However, toppled buildings can also provide new  tactical advantages, allowing players to carve out a new piece of cover. Players can even pre-destroy a  map with tactical bombing runs, further altering your strategy and options on the battlefield.

Company of Heroes 3 is the ultimate package of action, tactics and strategy. Take charge in the heat of  real-time battle, then command as a General, guiding the overall campaign where every decision  matters. Overwhelm your opponents with new and familiar factions, units, and international  Battlegroups. Command ground, air and naval forces and build supply lines to crush enemy advances on  the new Dynamic Campaign Map – no two playthroughs are ever alike!

For more information about Company of Heroes 3 head to www.companyofheroes.com