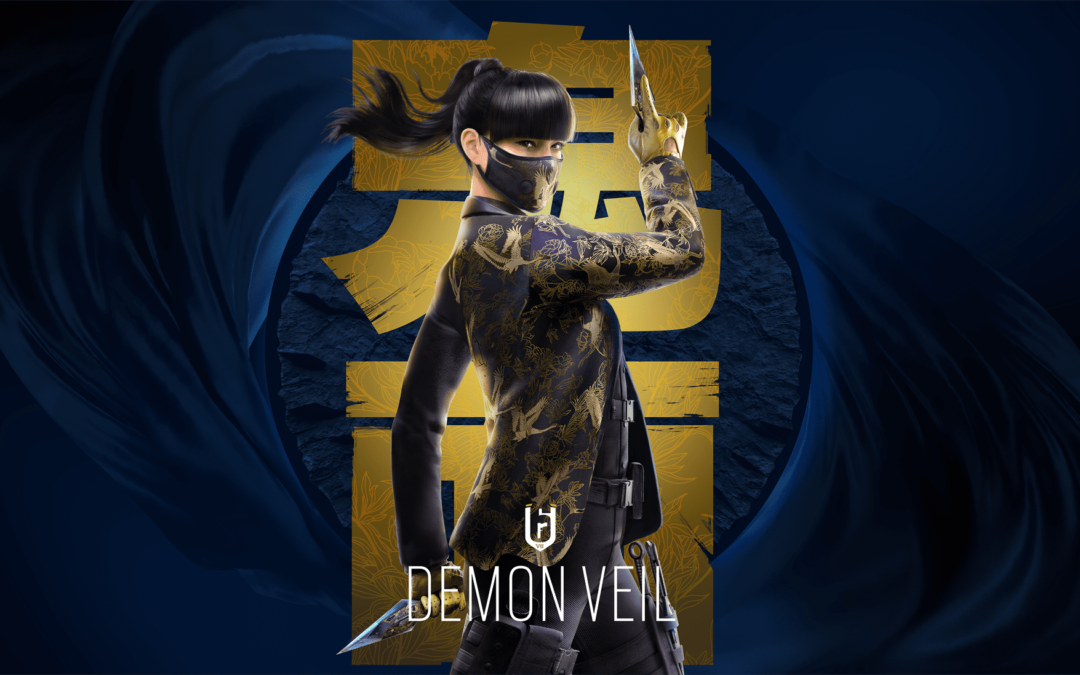 In Demon Veil, players will discover a brand-new Defender: Azami. Equipped with the game-changing Kiba Barrier gadget, her throwable canisters deploy an expandable material that solidifies into a bulletproof surface, which allows her to quickly repair holes in walls and floors, providing a more mobile and versatile defensive approach. In addition, Emerald Plains will be the first new map added to Rainbow Six Siege in three years. Players can explore this map set in Ireland soon after season launch.