Diablo Immortal whale “jtisallbusiness” gets blocked out of event content due to absurdly high MMR ratings. 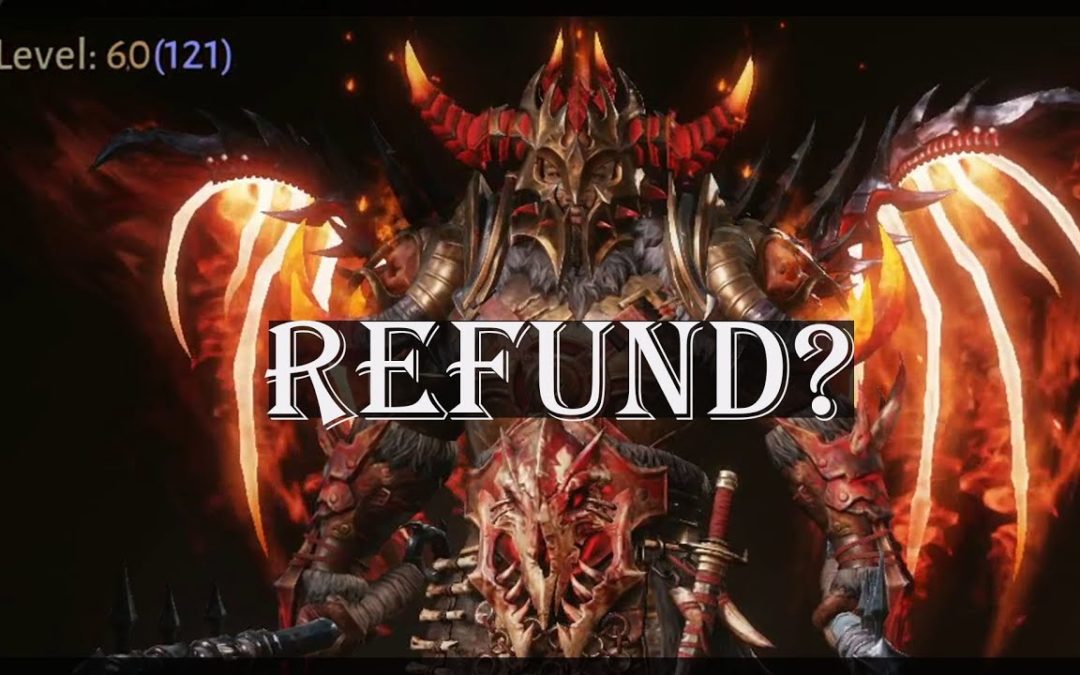 “jtisallbusiness”, a Youtube streamer who spent over $100,000 in Diablo Immortal says that due to his absurdly high MMR, he couldn’t find any opponents in the PVP matchmaking. He contacted the Blizzard customer service and was left unattended for now.

jtisallbusiness stated that he spent a large amount of money since the server launch to make a super strong character, with a PVP record of 450 Wins / 3 Lose, and the lost rounds were due to network disconnection or him not being serious. He loves PVP, and likes bringing guild members to play together. But due to the fact that he couldn’t get paired with any opponents on matchmaking, unable to quit the guild or shift the account’s ownership, and the current event requires players to fight in the PVP mode. This has affected his gameplay experience, and also his streaming and video content earnings. His guildmates couldn’t join the events or claim the rewards as well.
jtisallbusiness felt like he burdened the 90 other guild members, yet it was actually the game’s issue. He posted on the official forums a month ago, and the post had 200+ supportive replies. He is planning to get legal support and asks for a refund from Blizzard.