Milan, Italy – 10th February, 2022. Grab your shotgun and prepare to go toe-to-toewith Death’s army as the new action packed horror themed First Person ShooterKINGDOM of the DEAD is unleashed for PC via Steam today. Created by one-dev-army, DIRIGO Games and HOOK, a new publishing division from the Digital BrosGroup, KINGDOM of the DEAD blends old school FPS action with unique black and white pen and ink style visuals to create a terrifying gameplay world where players wage war in a deadly battle against unspeakable creatures, hell bent on taking the overworld for their King. KINGDOM of the DEAD will be available today via Steam for S$ 17.99 / ₫ 170,000 / ₱ 369.95 / Rp 107,999 / RM 32 / ฿ 239. Fans who purchase the
game between can take advantage of a special 10% launch discount at launch week (11 – 18 February).

Feast your eyes on the terrifying new gameplay trailer:

East Coast, North America, 19 th Century.
Agent Chamberlain, a professor turned Army General, now works for a secret government program known as GATEKEEPER. Their primary purpose is to defeat the newly empowered Death and his ever-growing army of the dead. After the war, Death’s army swelled with new recruits from both sides. His newfound power allowed him to begin an offensive against a weakened overworld. Even now, he stages a covert invasion as he masses his monsters in the shadows of the city. As they prepare to rise up from hell and break through from the deepest wells, pits and crypts, only you, Agent Chamberlain, can find their exits and stop the spawn from entering our world.

Features of KINGDOM of the DEAD:
● Unique black &amp; white, hand drawn visuals.
● Classic FPS gameplay with different objectives at each difficulty level.
● Hunt the undead hordes across remote locations along the US East Coast.
● Equip 8 weapons and go toe-to-toe with over 22 undead enemies and face old school bosses.
● Switch up your gameplay experience with a customizable colour palette and cheat code access.

About HOOK
HOOK, a Digital Bros’ subsidiary, is a publishing label focused on offering a unique selection of
indie games which stand out for concept, visual, genre or themes.
HOOK provides full-service publishing support (including funding, development support, QA,
localization, marketing &amp; PR) to independent development teams with a strong commitment and
vision, to help them realize and market their projects globally. 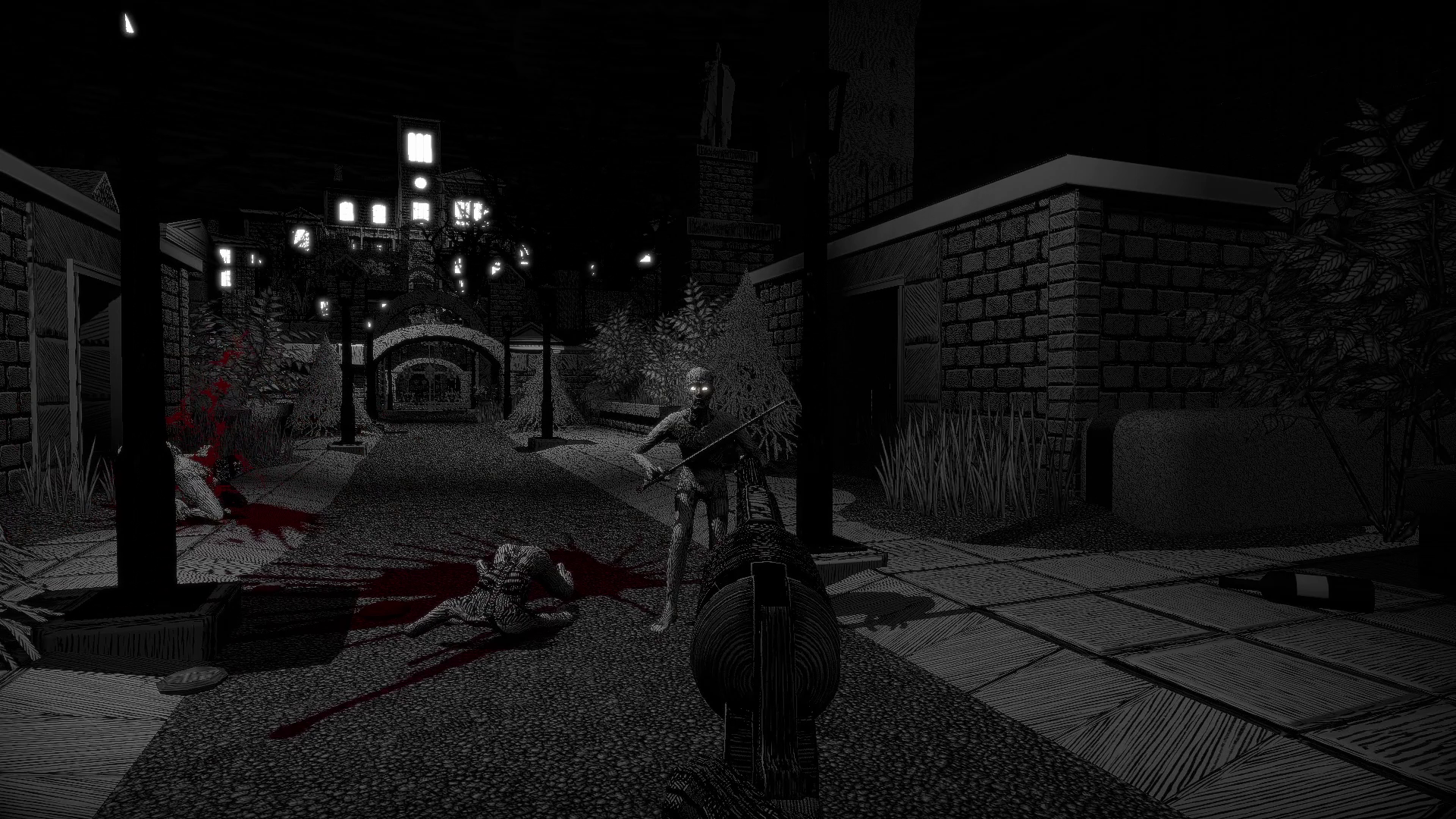 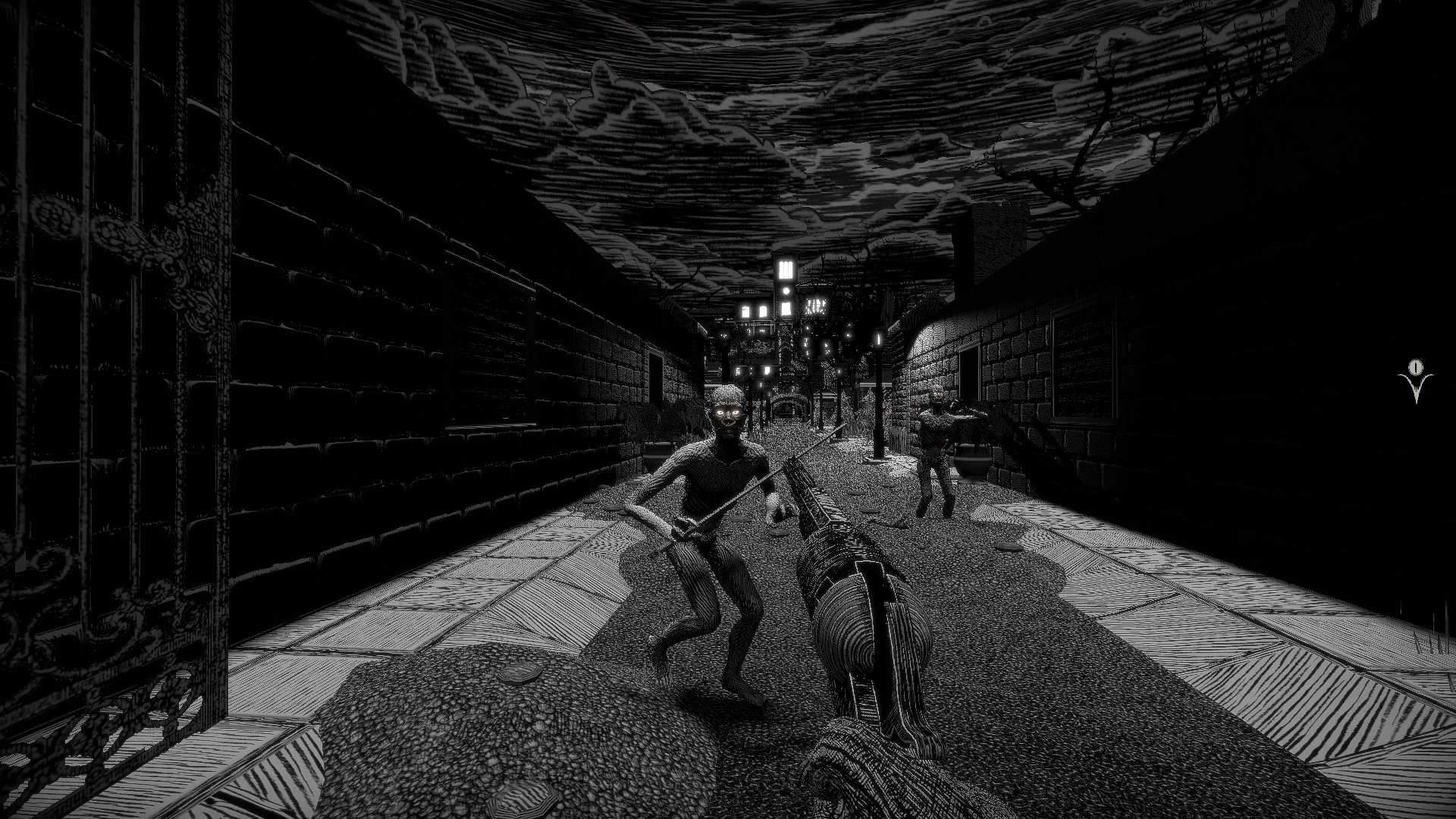 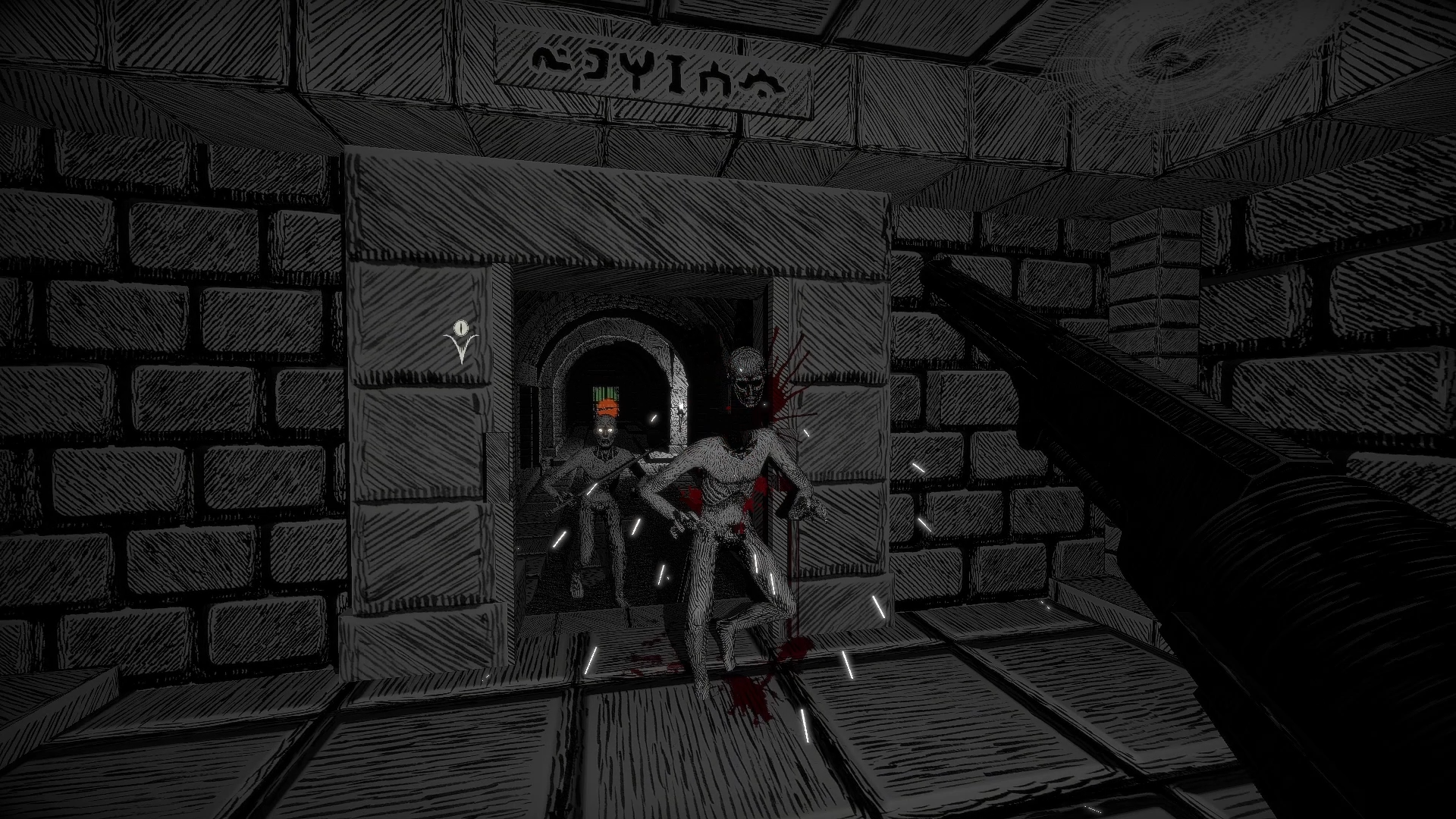 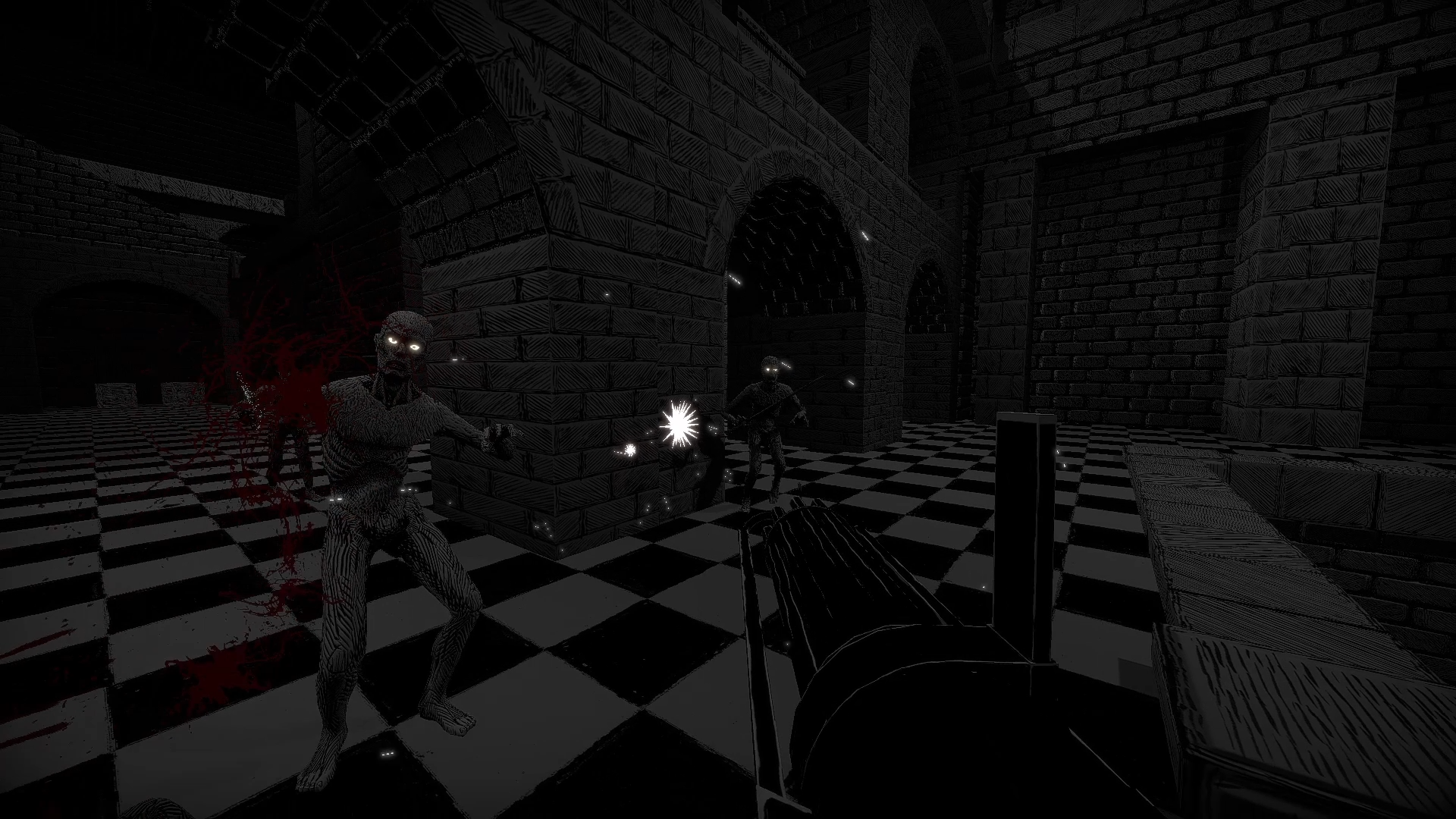 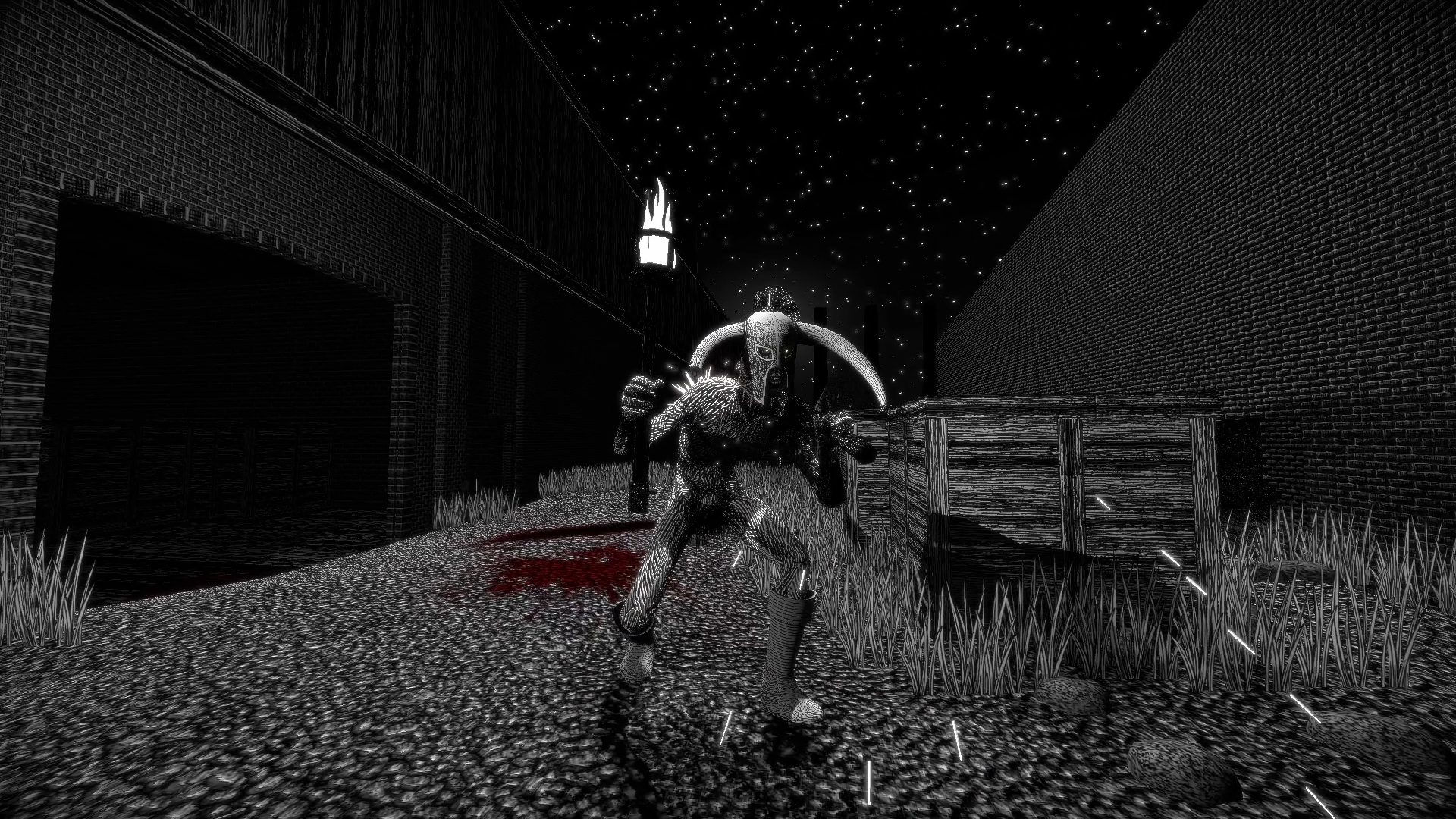 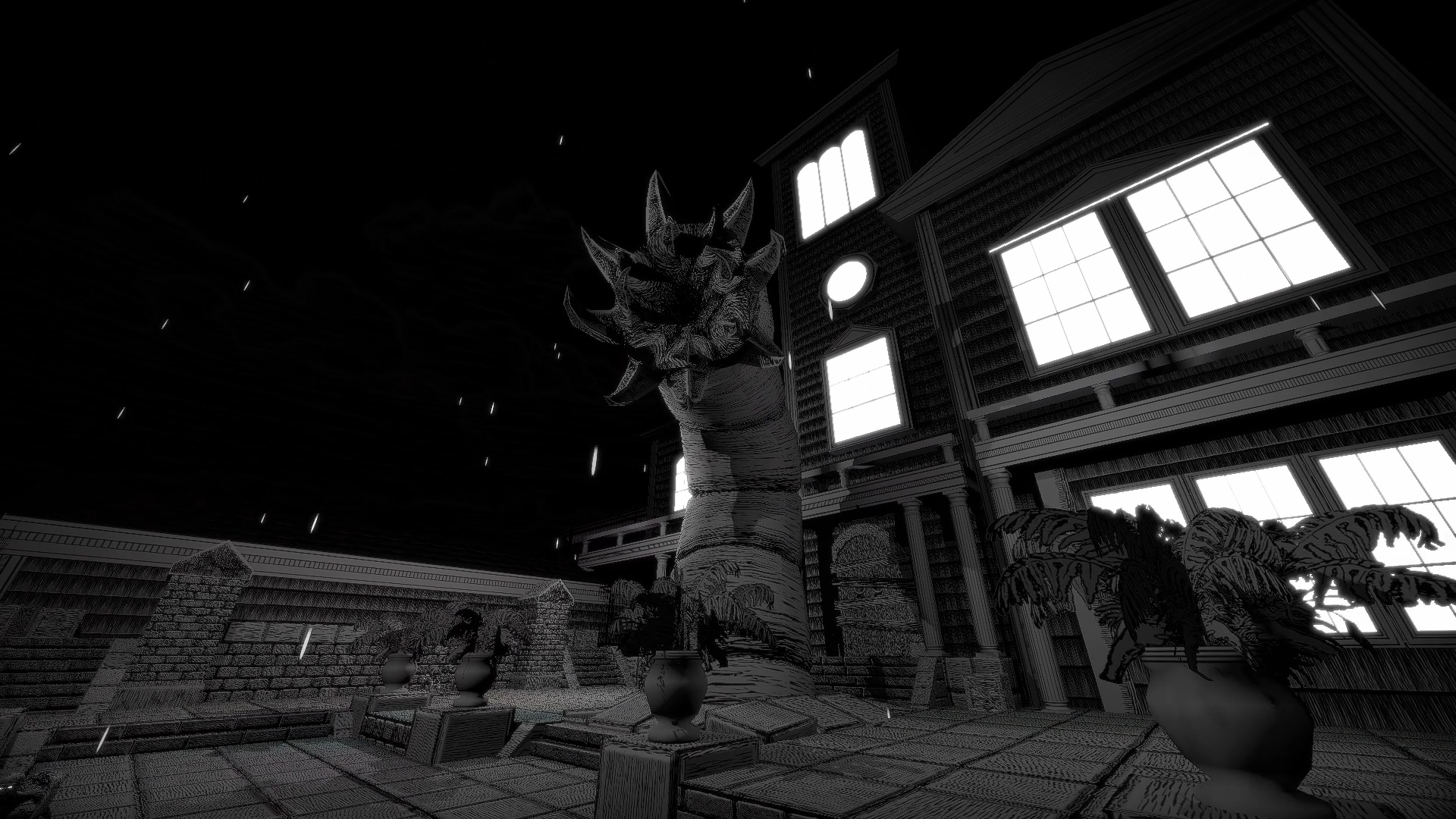 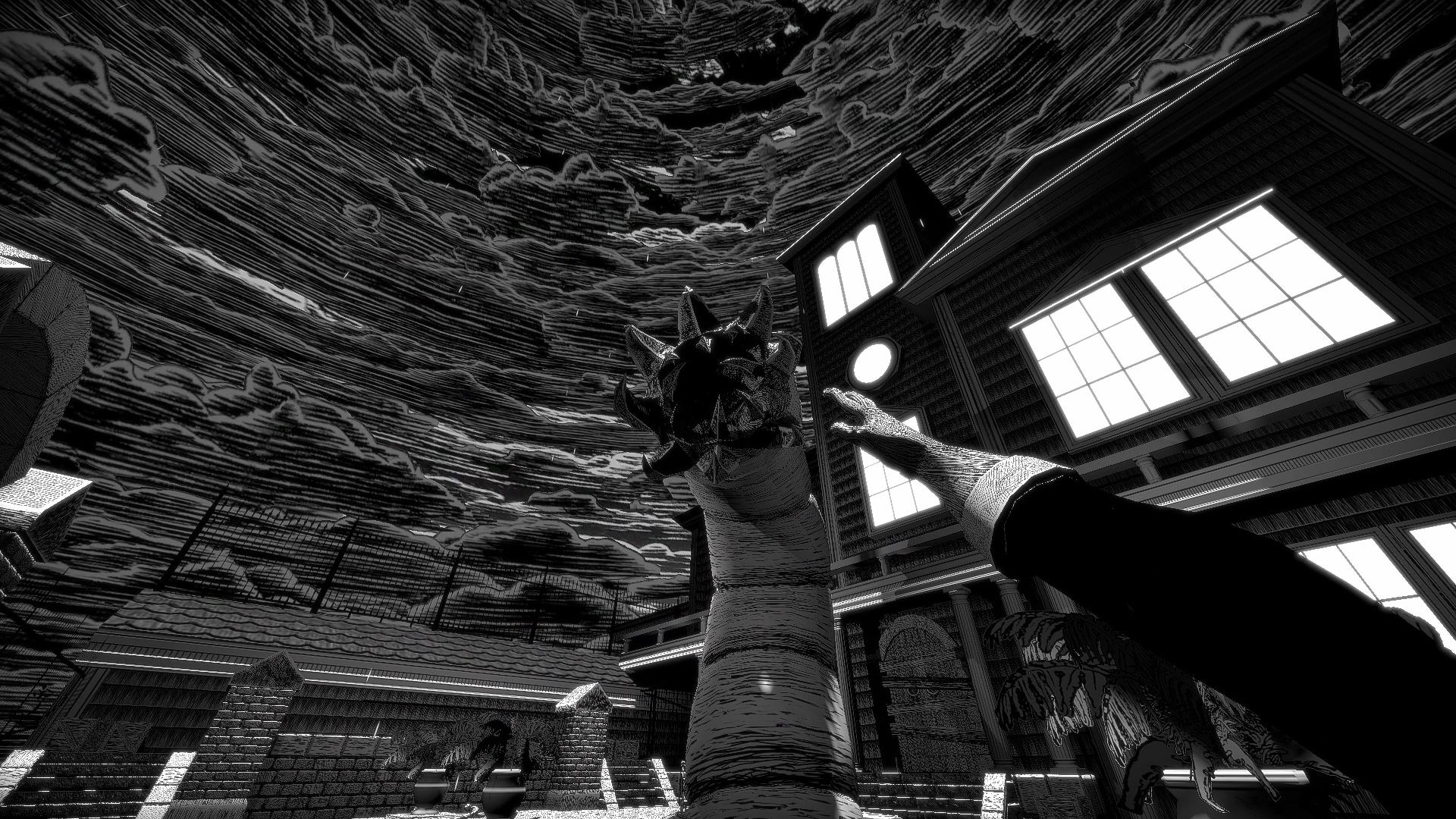 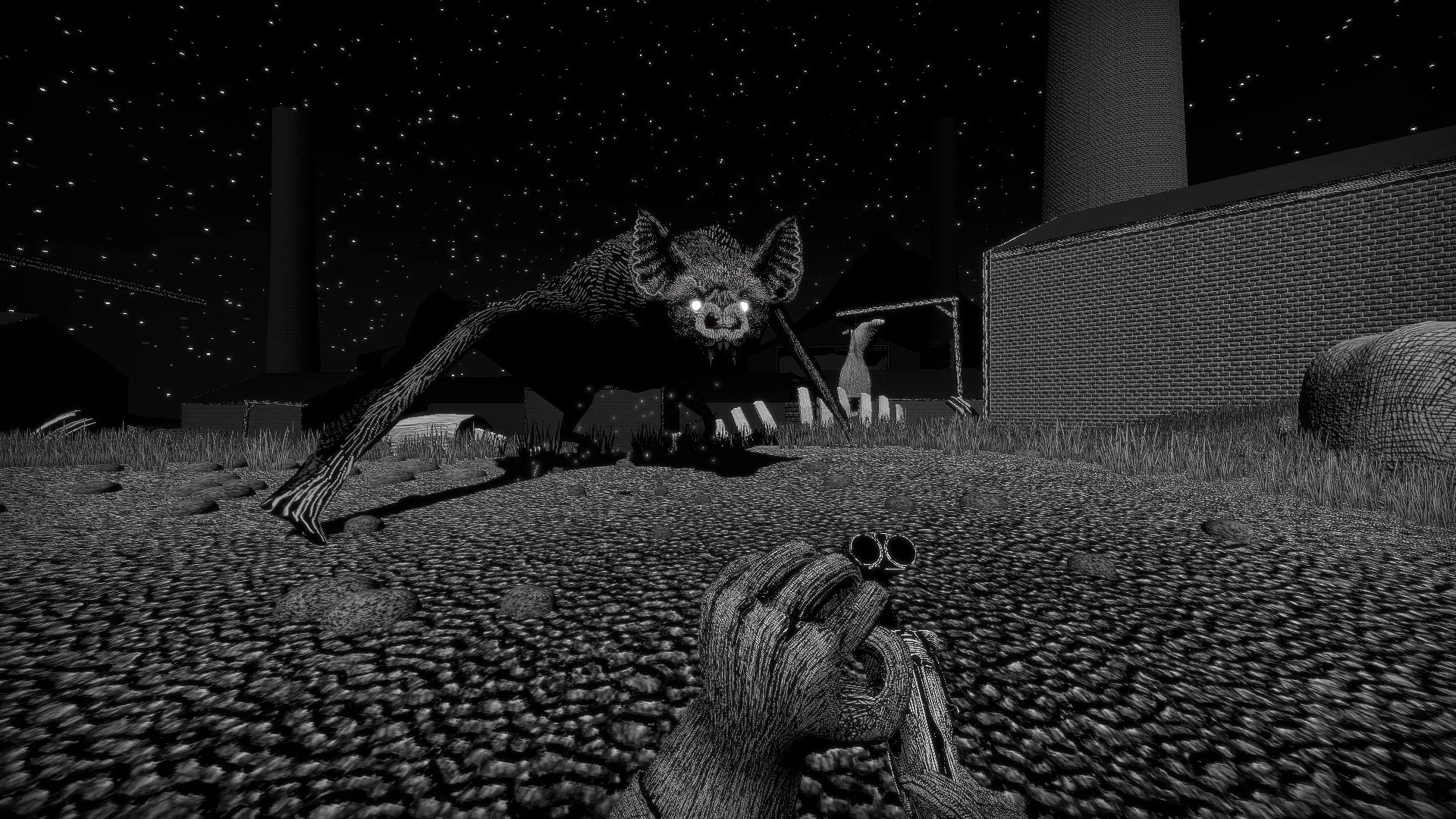 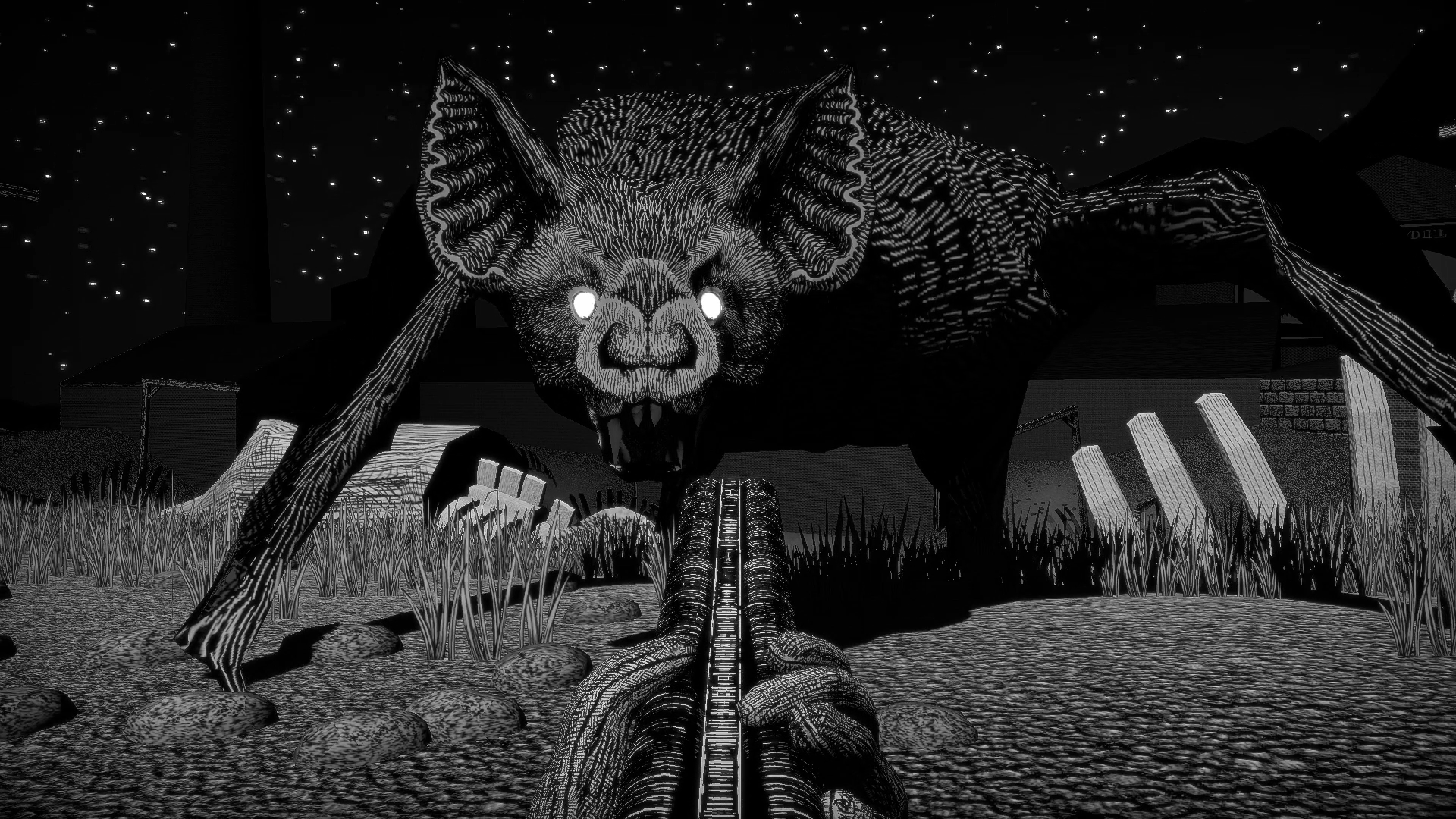