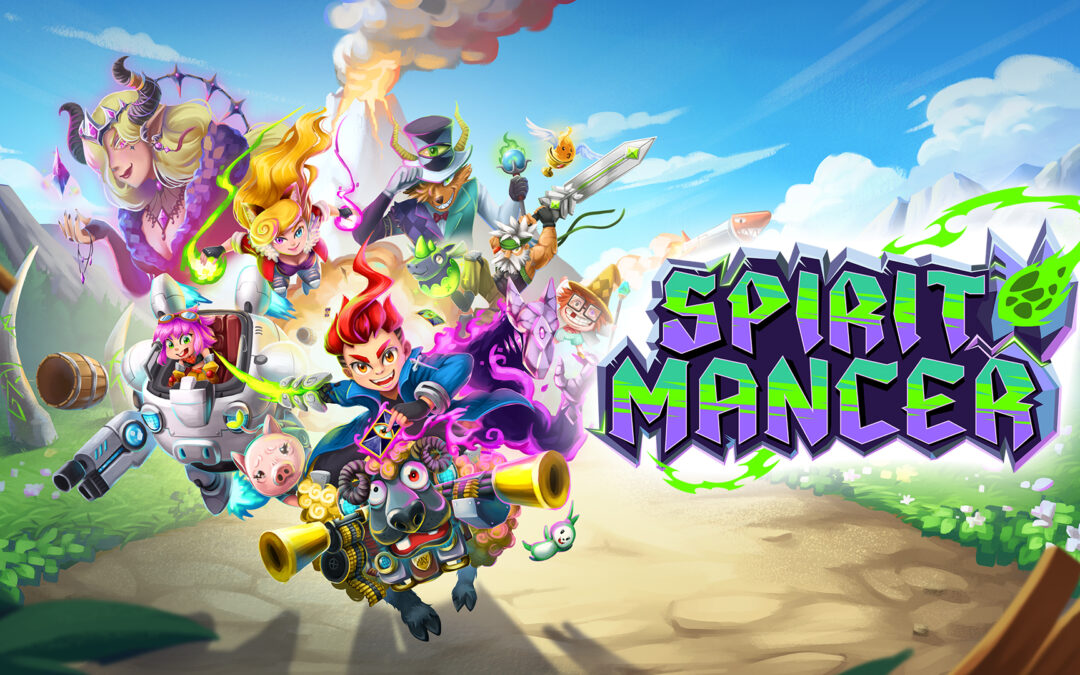 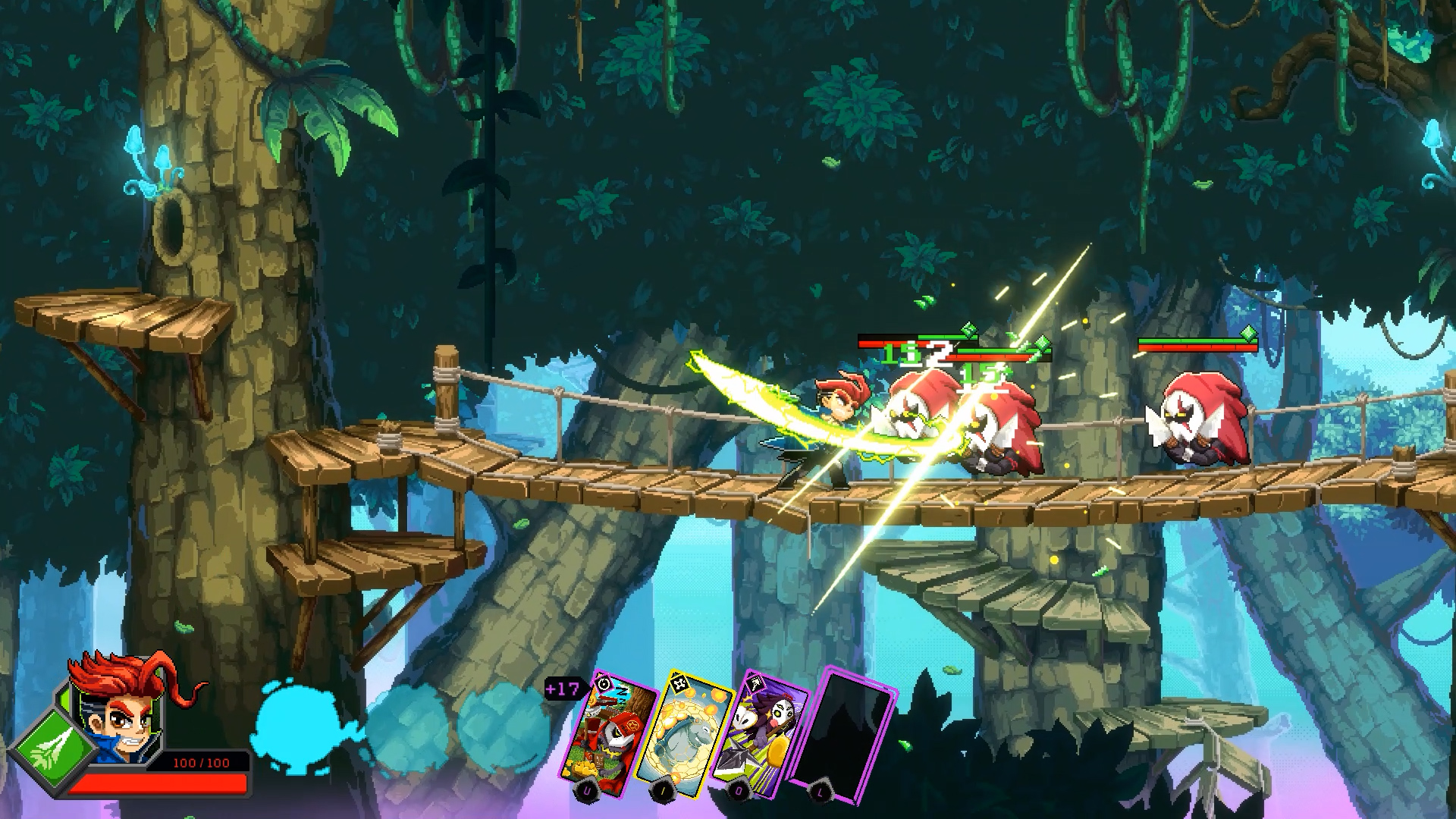 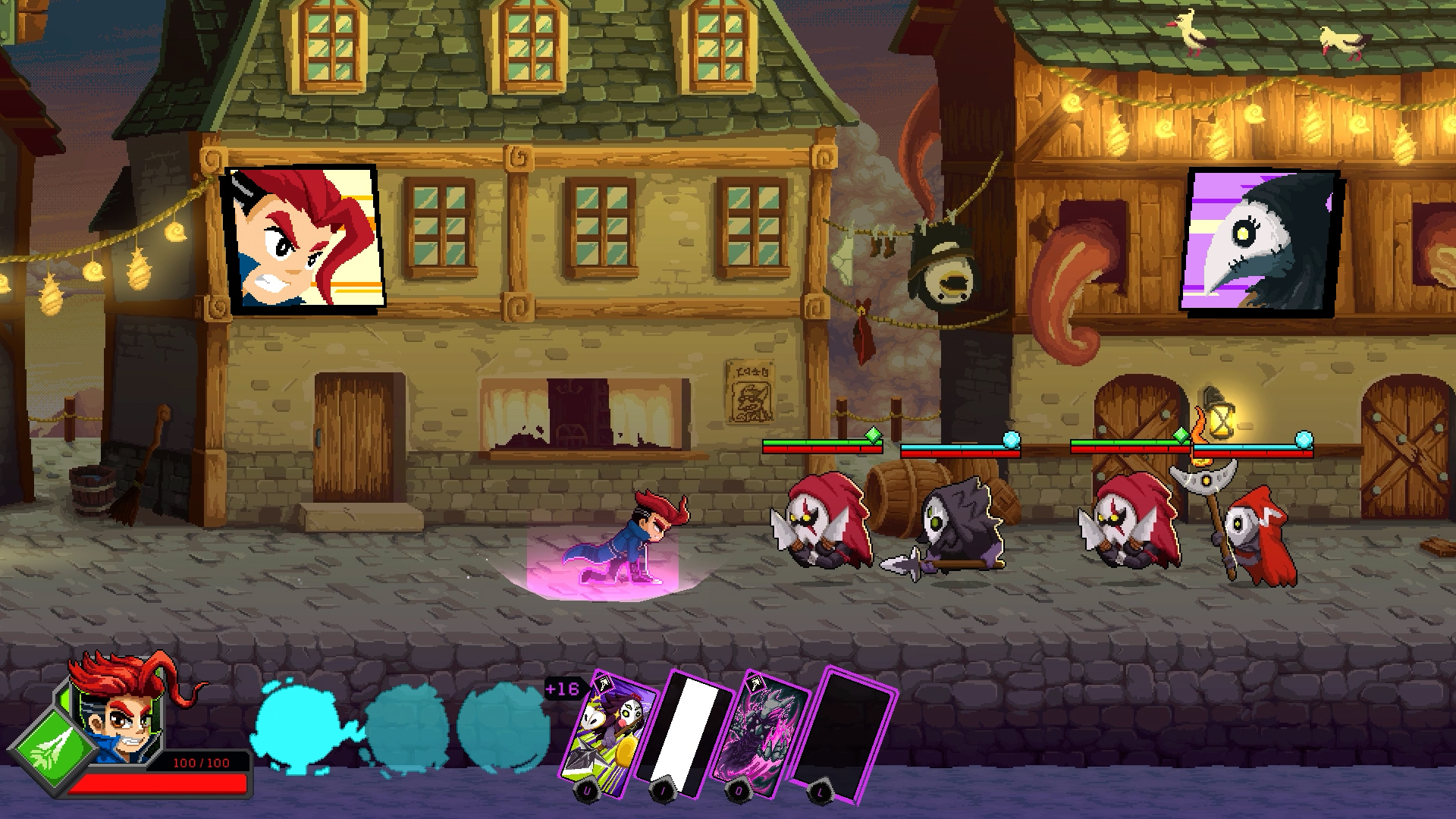 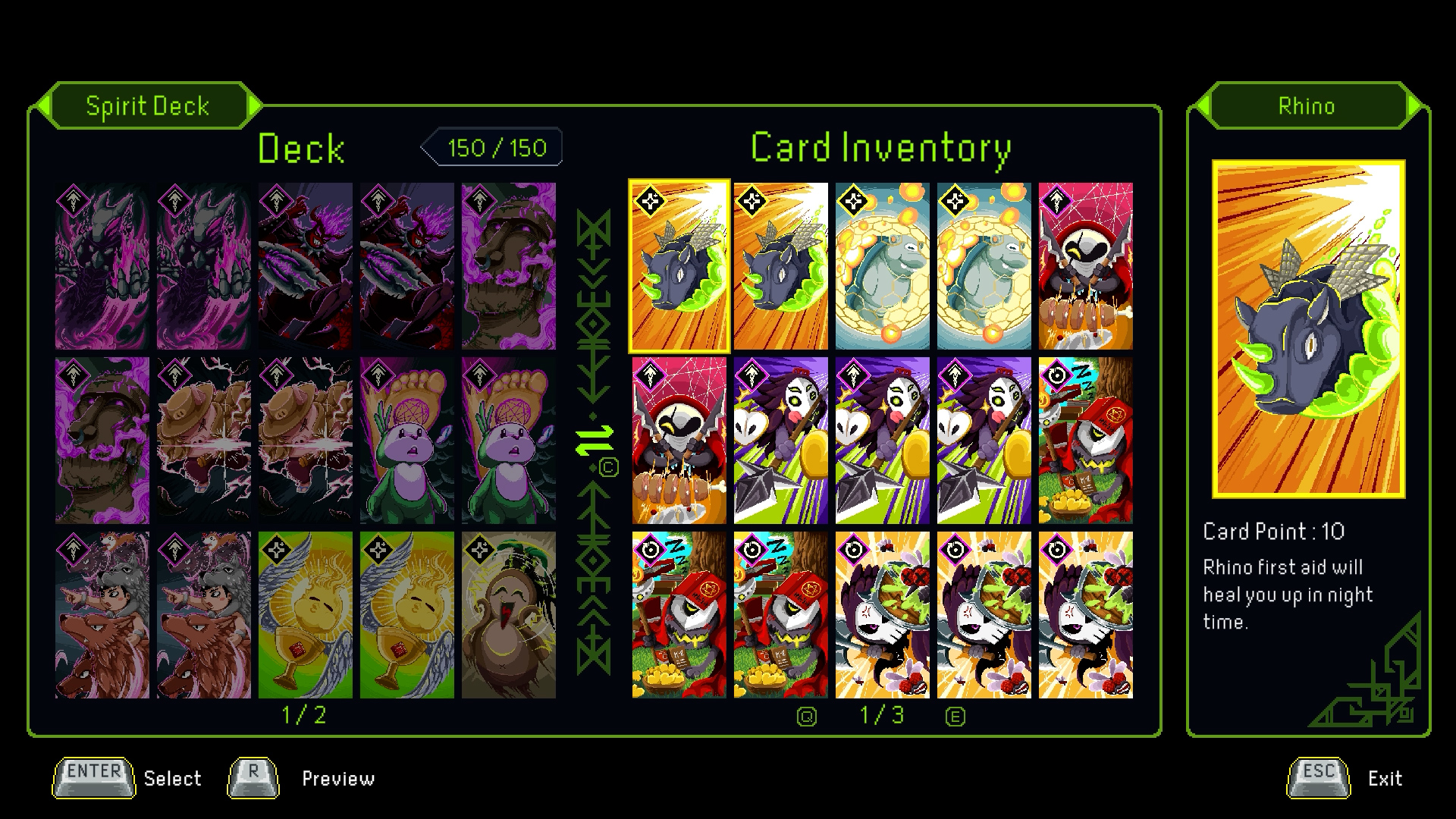 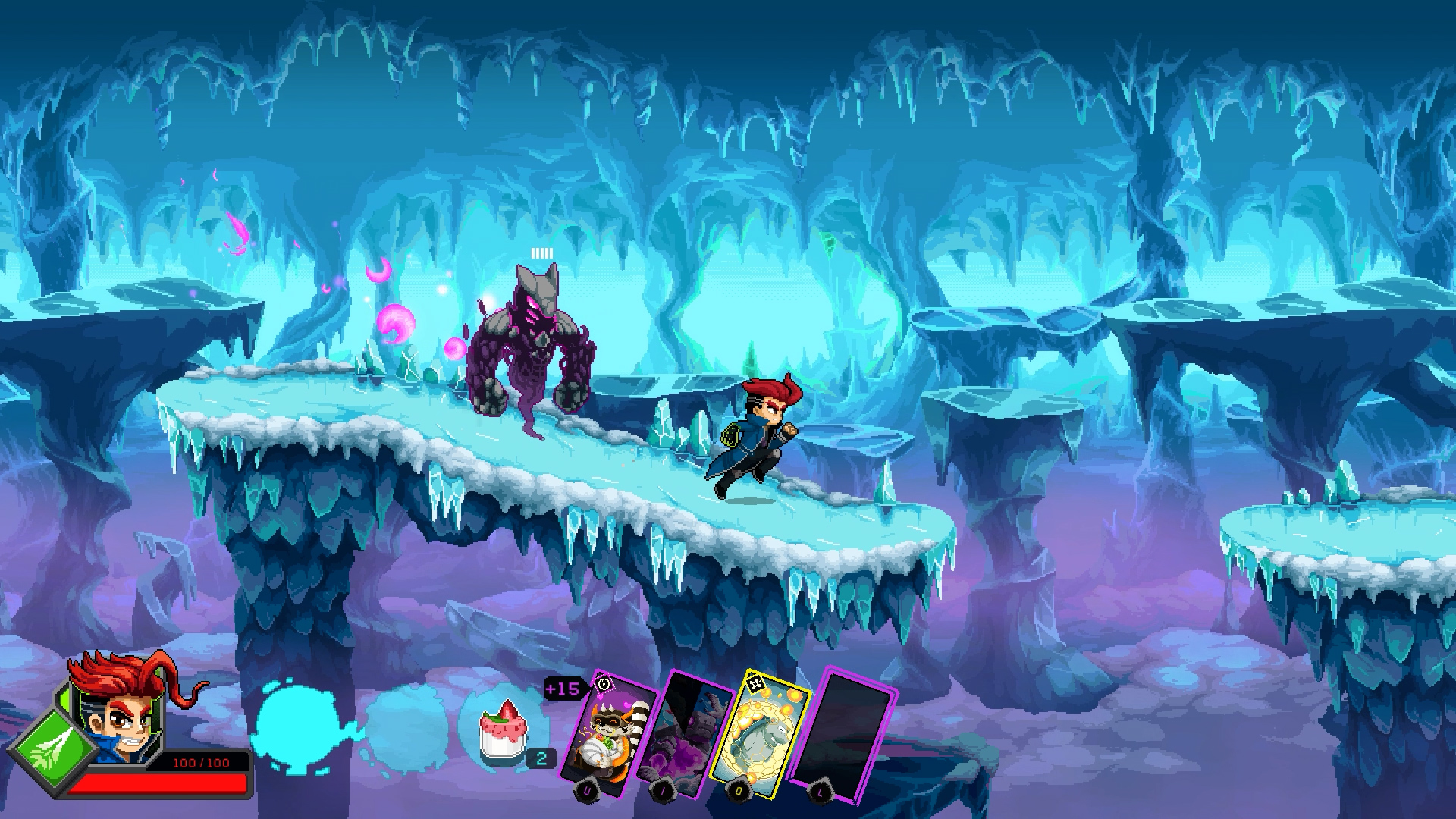 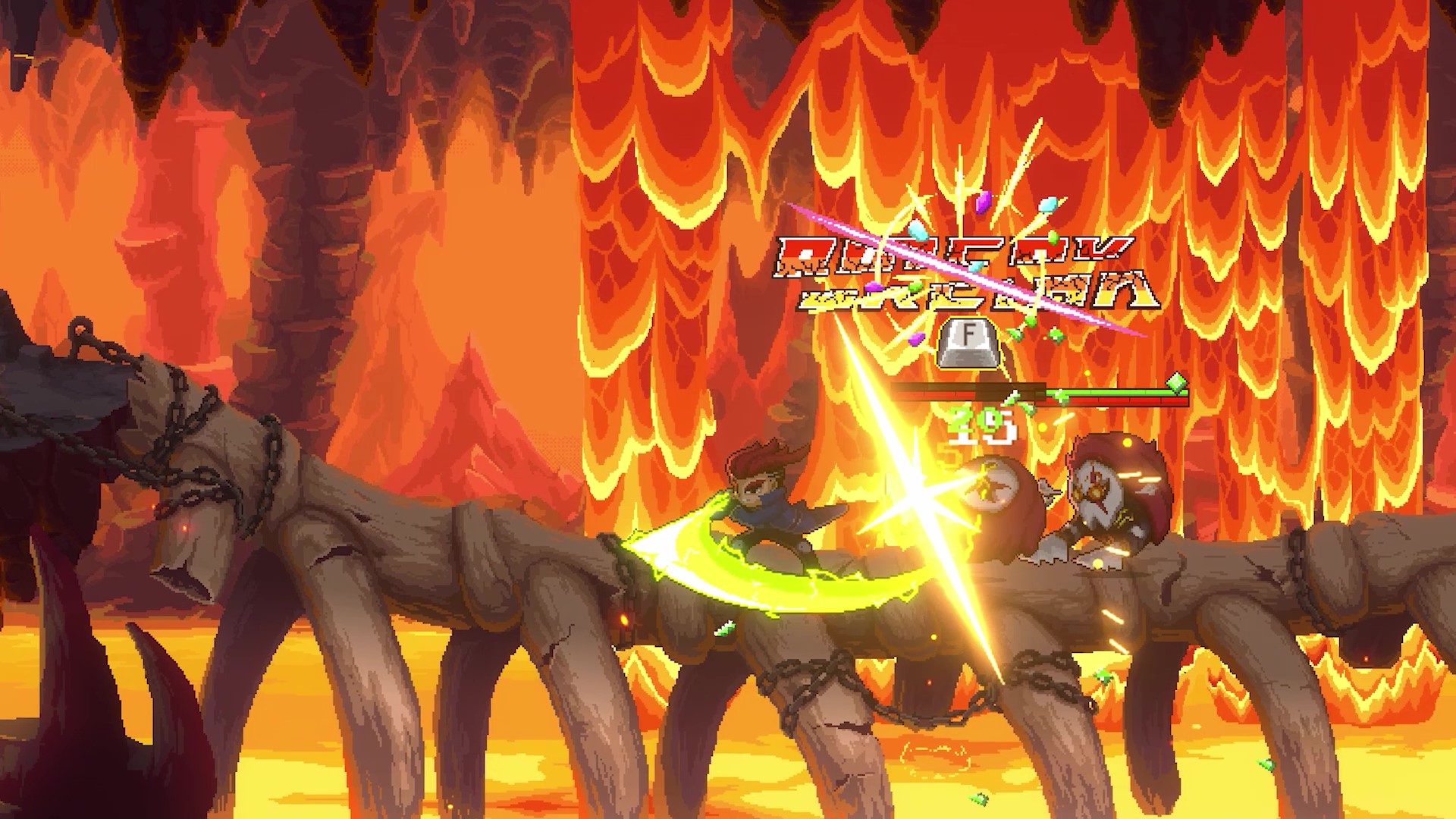 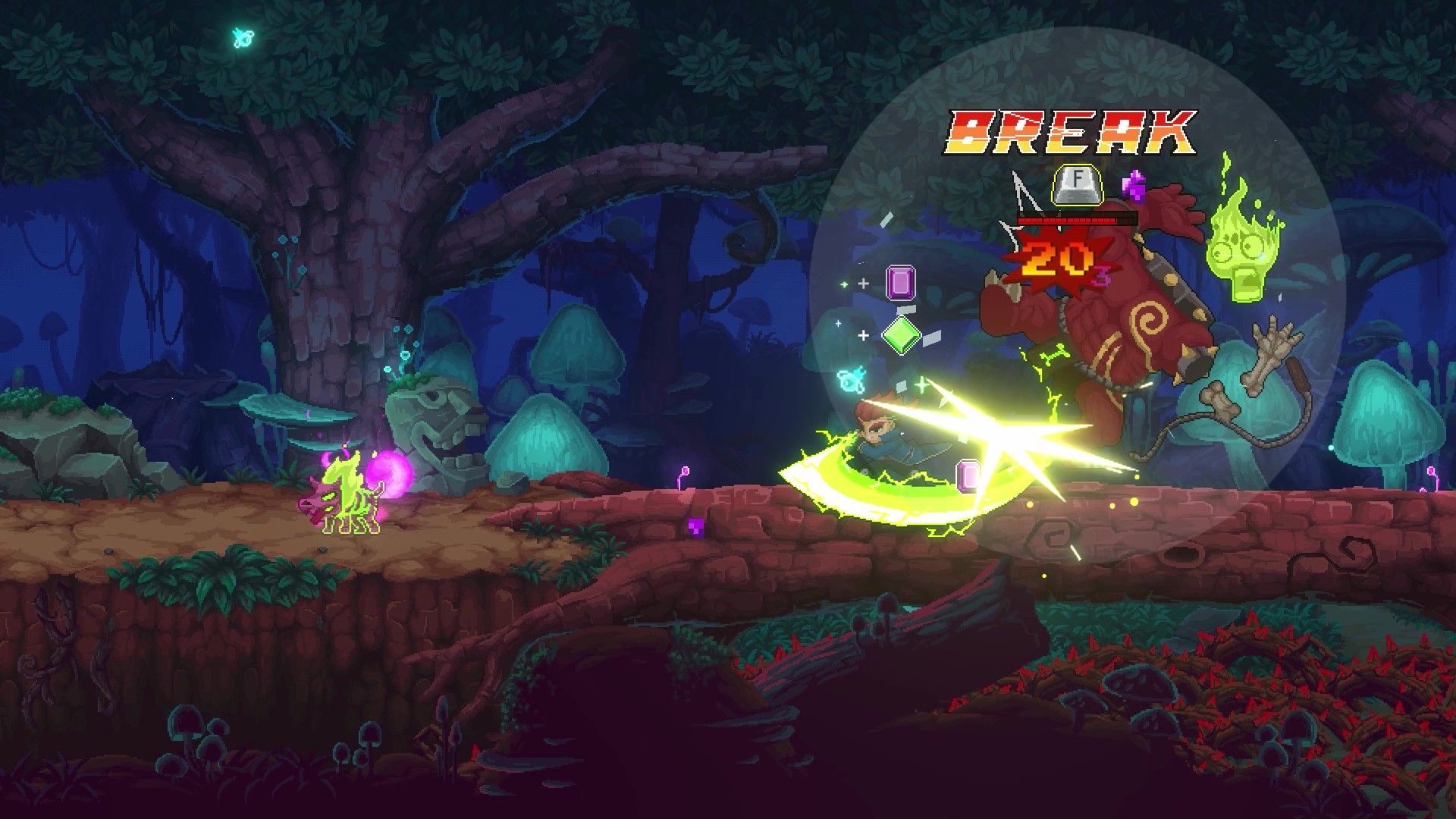 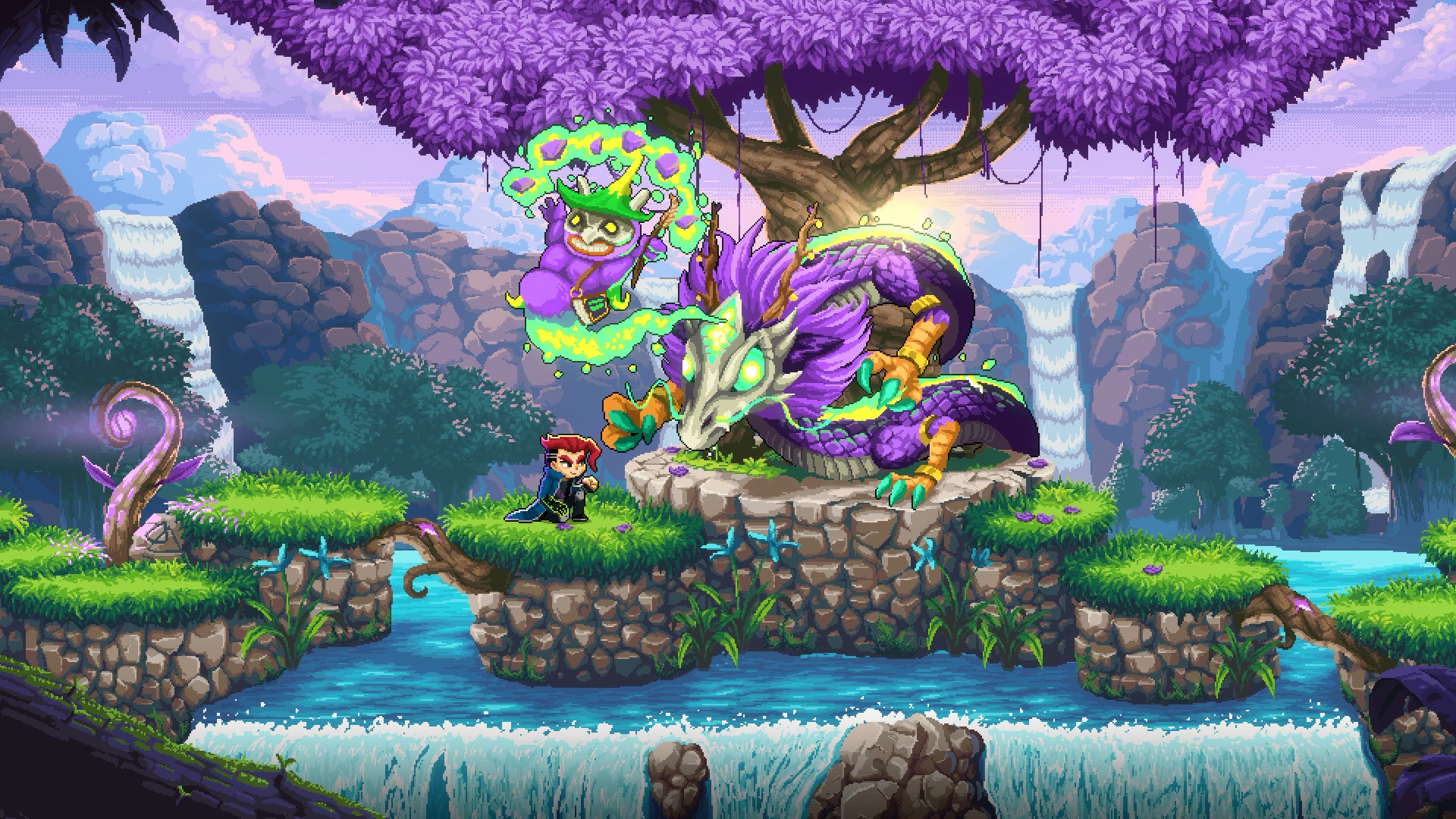 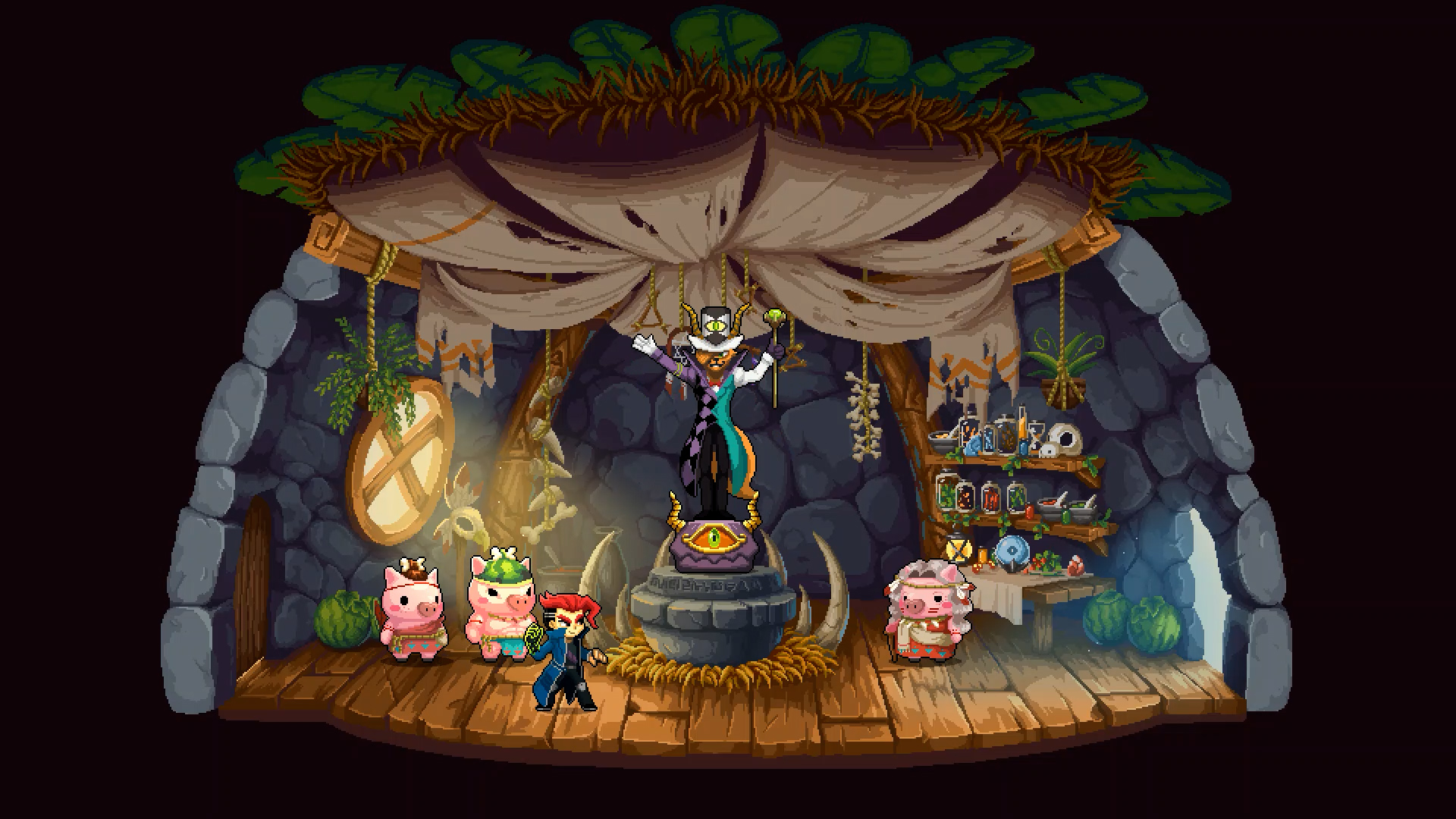 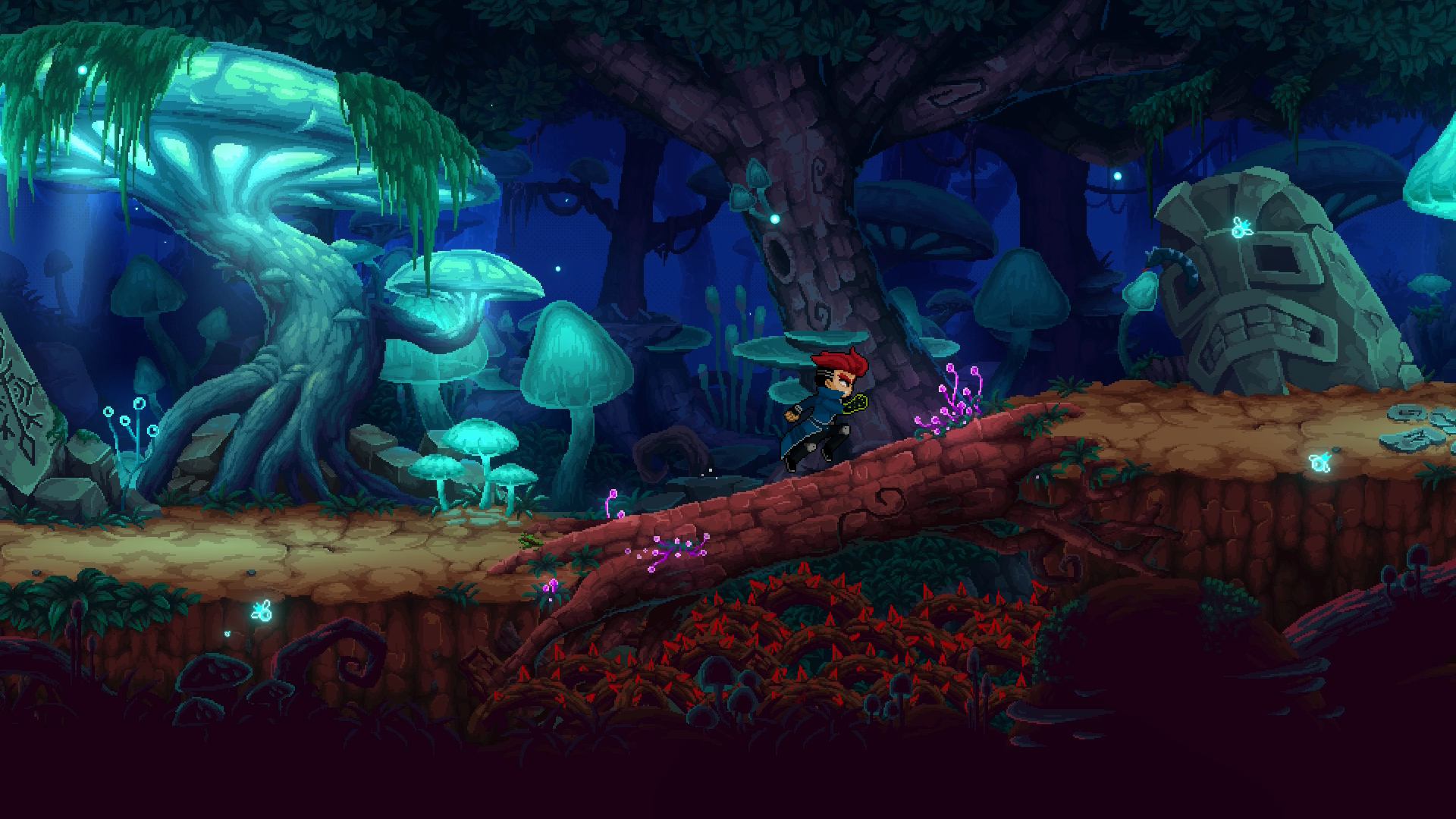 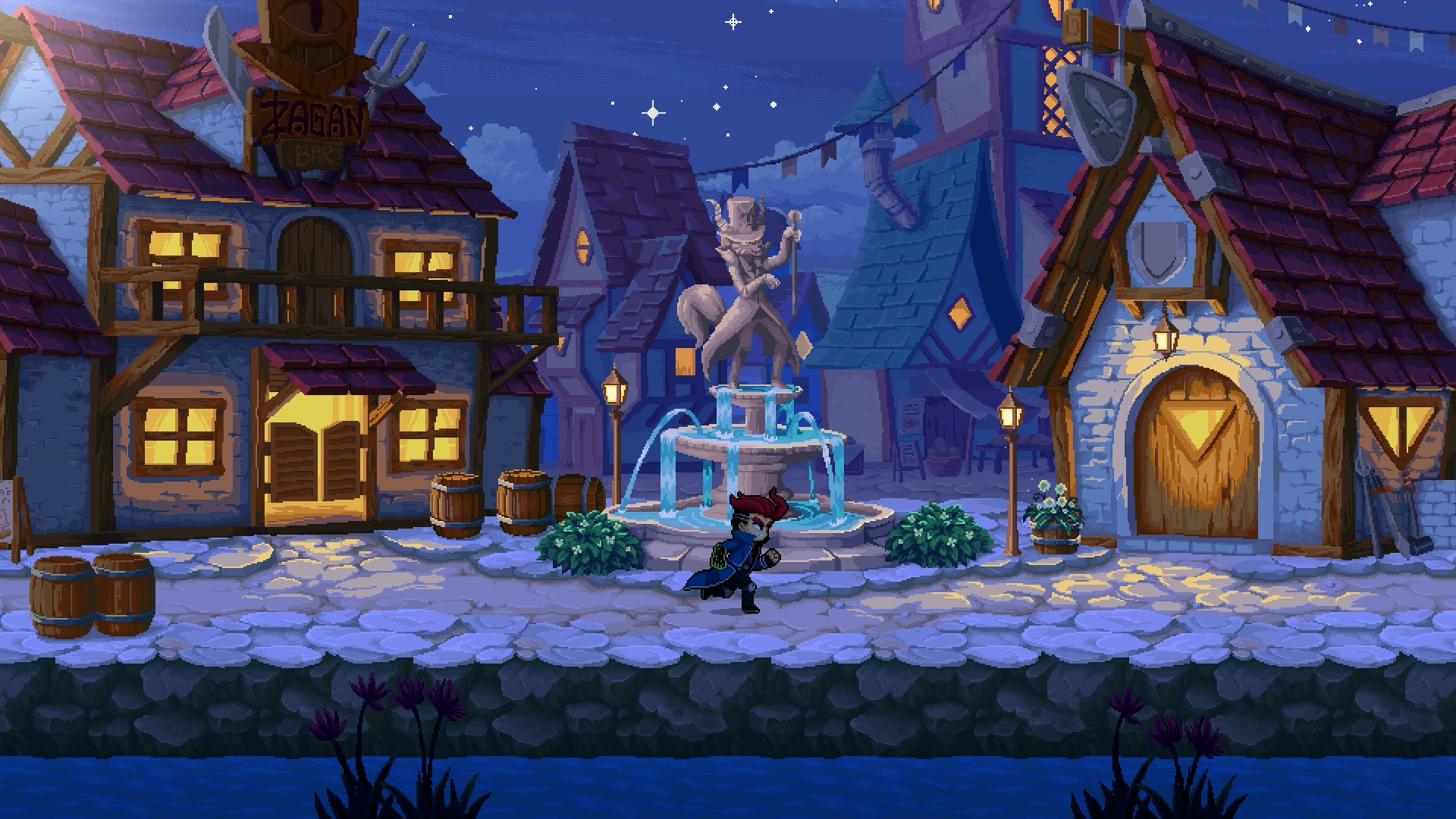 Adventure as Sebastian a modern-day demon hunter trapped in the colorful and vibrant inferno
in this fantasy Hack and slash, Deck-building.

Slash, Shoot and Break demons, Capture their spirits and summon them out into your battle in
the beautiful yet dangerous world of Inferno, Fight against hordes of demons from Ars Goetia
and stop the evil queen with the power of the Spirit Mancer.

We draw experiences from these inspirations to create a unique game that combines Action
Hack and Slash with a Deckbuilding element where you explore the fantasy world of the inferno
as demon hunters from another world which let you capture demons and Summon your own
STANDO! I mean demon Fighting Spirits. 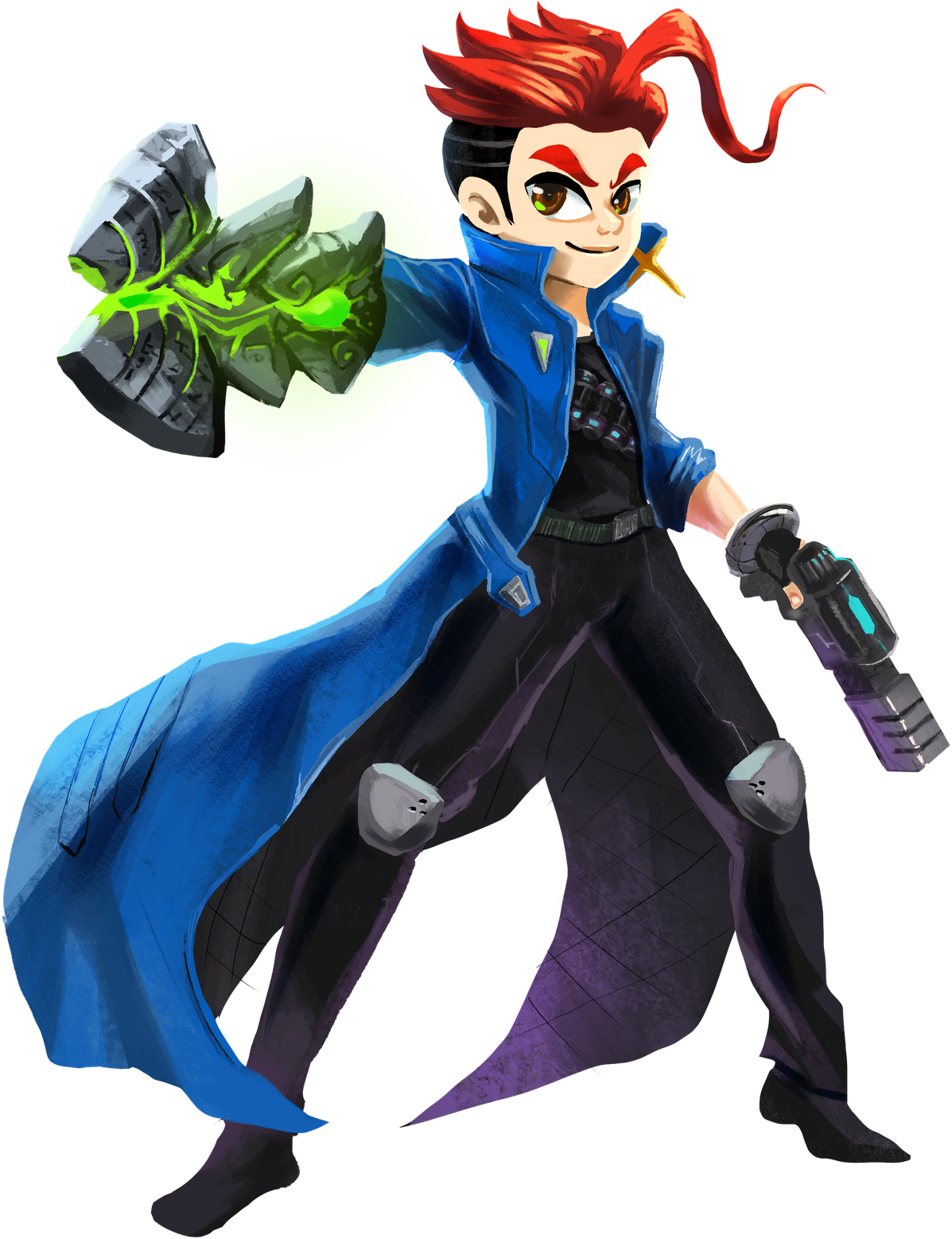 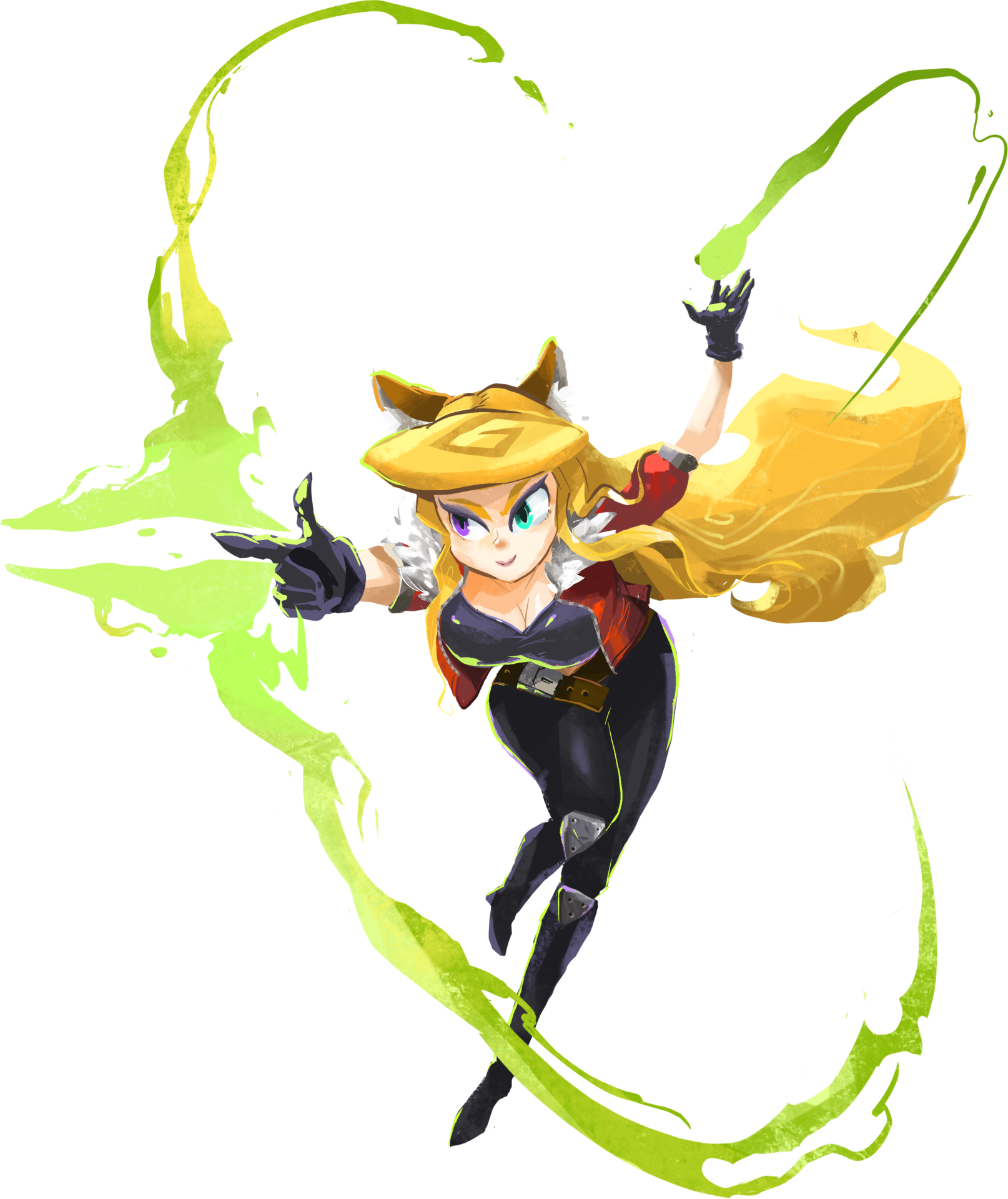 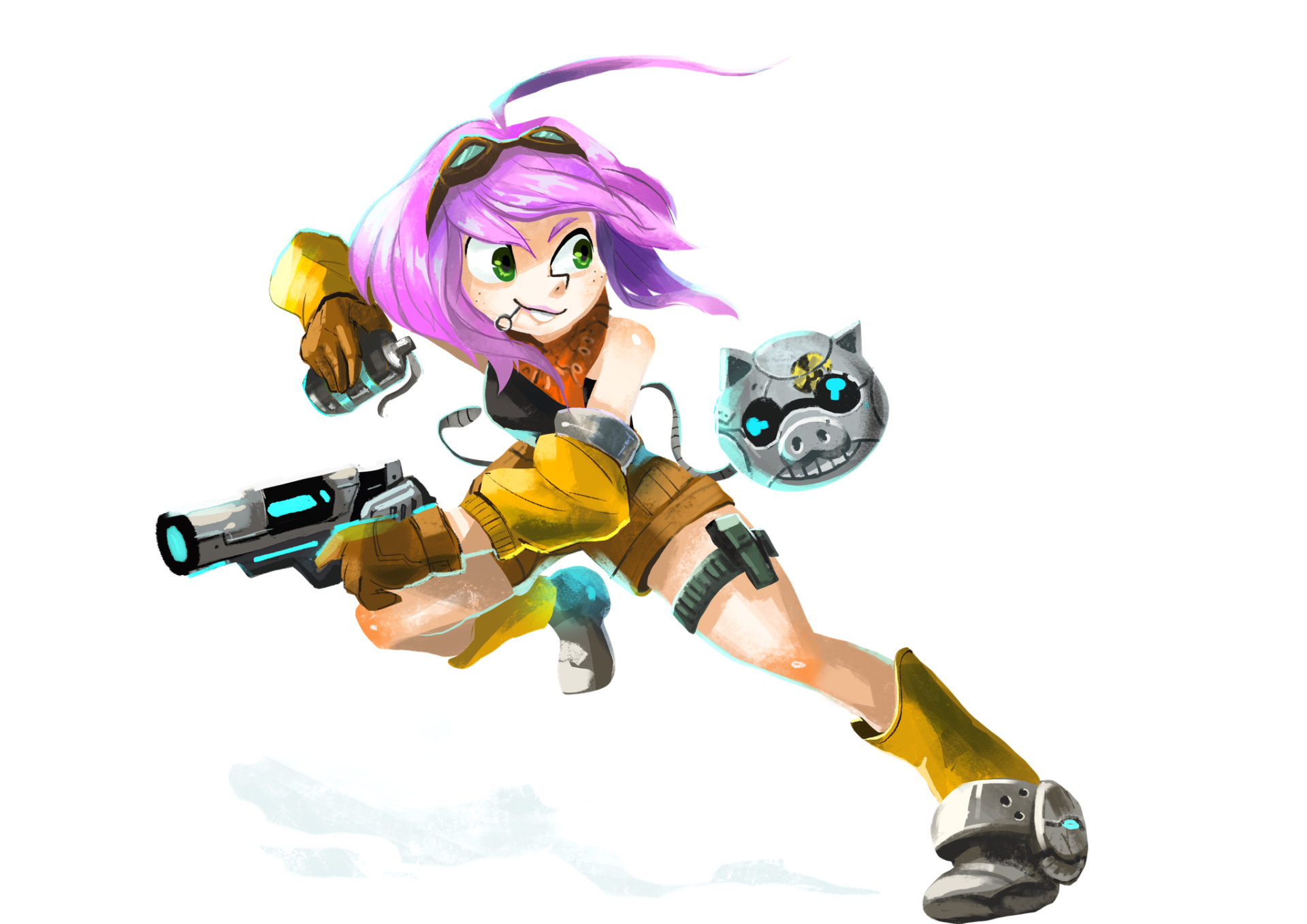 Demons and monsters are creatures from another world, The Inferno.

Humans and demons used to co-exist and live among each other. They created the gate that let
them travel between worlds.

But one day the demon queen wanted to rule the human world. War broke out between
demons and humans. Human kinds were able to defeat the demon queen and decided to shut
the gate between the worlds and cut off the connection permanently. But there are still
demons left in the world and some humans that wanted them to return.

You are a part of the demon hunter group that keeps the world safe from demons. One day you
young demon hunter “Sebastian” and your friends have been assigned to stop one crazy
scientist who wanted to open the gate to the inferno.

But things get out of hand, You, your team, and the key that opened the gate got sucked into
the inferno.

Stranded in the unknown, you have to reunite with your friends, find the key and open the gate
once again to get home. However, the inferno is ruled by a demon queen who wants revenge
on humanity and who also wanted the key so they can wage war against humans once again.

You need to stop the demon queen’s plan, save the world and go home.

Sunny Syrup Studio is a game studio founded in 2021 and located in Thailand.​

We are a team of individuals consisting of talented artists and game dev who love videogame.
We came from many lines of work ranging from a fashion designer, an ex-pharmacy student,
and a university professor to graphic designers but we all share the same dream of creating
video games.

​We have been working hard, blood and sweat for years to fulfill this dream and share our
passion with everyone to enjoy 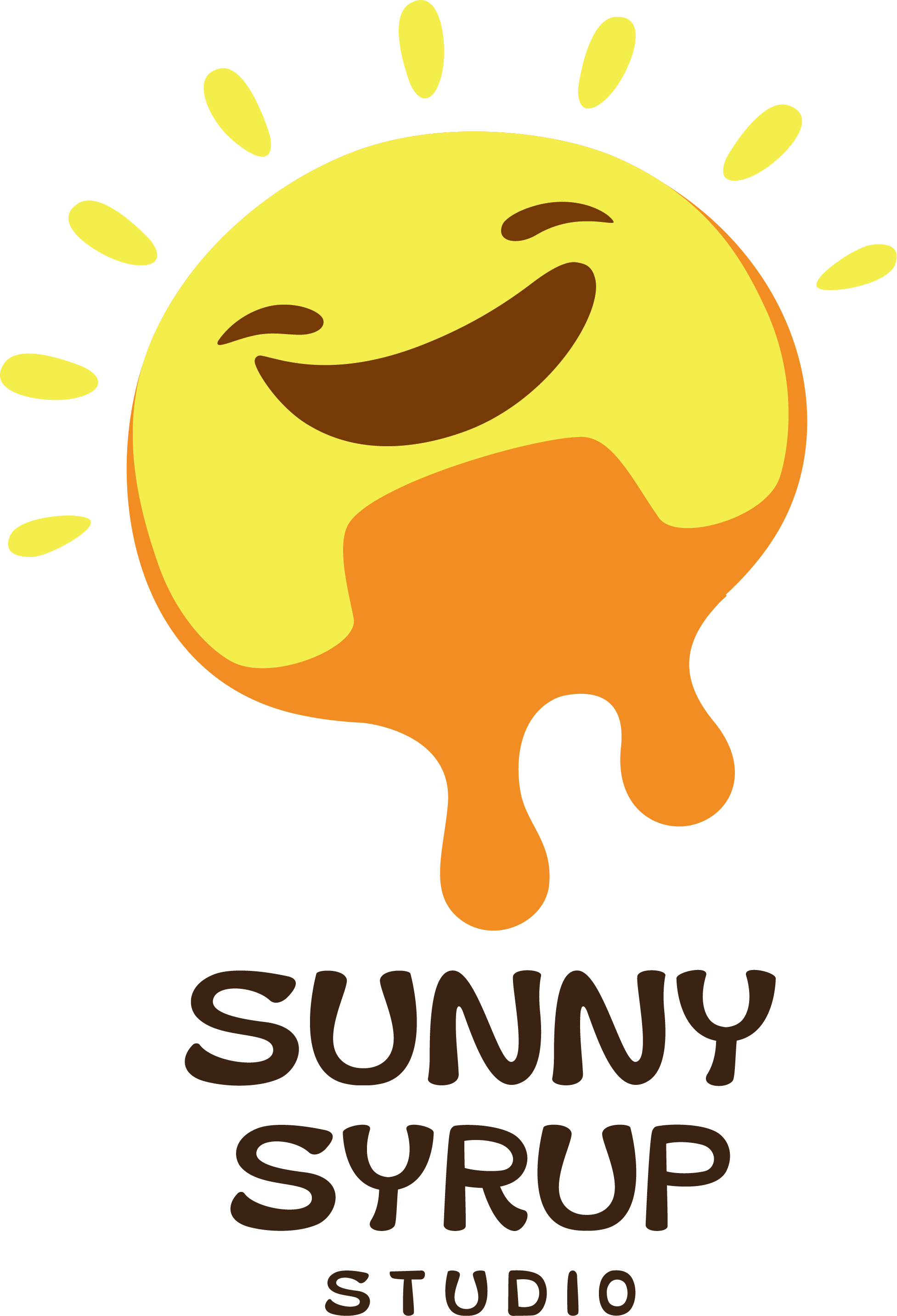