Genshin Impact Introduces Its Fourth Nation, Sumeru With a Massive Expansion on August 24 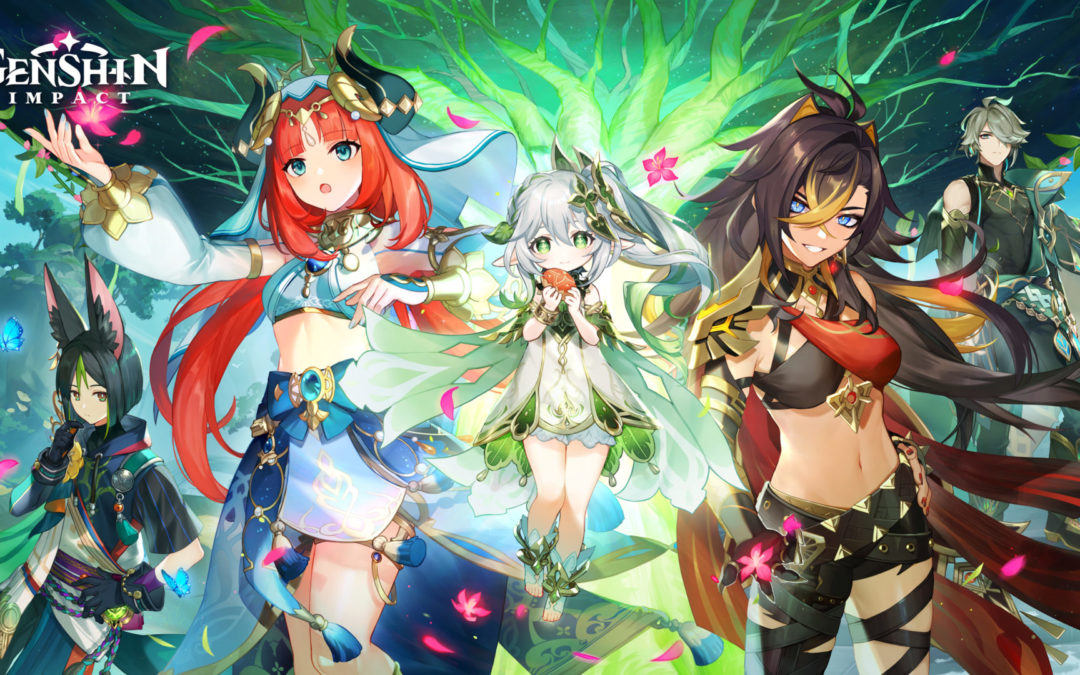 Version 3.0 presents a vast rainforest and playable Dendro characters alongside the nation of wisdom!

Today, global interactive entertainment brand HoYoverse confirmed the Version 3.0 update for its open-world adventure RPG Genshin Impact will launch on August 24. Titled Version 3.0 “The Morn a Thousand Roses Brings,” the upcoming expansion not only includes Sumeru, the fourth of the game’s seven major nations, but it also delivers the Dendro element gameplay, the last piece of Genshin Impact’s seven-element system.

Located west of Liyue, the massive region of Sumeru is divided into two main parts: rainforest and desert. Upon its release, players will be able to explore the dense rainforest and multiple settlements nestled within it, including Sumeru City and Port Ormos. Known as the Nation of Wisdom, Sumeru has the most prestigious historical institution called the Akademiya, founded by scholars loyal to the previous Archon Dendron, the Greater Lord Rukkhadevata. When Lesser Lord Kusanali succeeded the previous Dendro Archon 500 years ago, making her the youngest of The Seven, the Akademiya has come to power as the governing body of the state, turning knowledge into a resource that is strictly managed.

Along with a brand-new series of elemental chain reactions. the Dendro element will become playable for the first time. The Dendro element can trigger three different basic reactions: Burning, Bloom, and Catalyze, if used with the Pyro, Hydro, and Electro element respectively. In combat, Bloom and Catalyze can evolve into further reactions. When Dendro meets Hydro, the Bloom reaction will spawn one or more Dendro Cores, dealing delayed explosive Dendro damage. If these Dendro Cores come into contact with Pyro or Electro before exploding, they can trigger the Burgeon reaction and increase their AoE Dendro DMG, or trigger the Hyperbloom reaction which turns Dendro Cores into Sprawling Shots that can track down nearby enemies. The Catalyze reaction stems from Dendro and Electro, and can apply the Quicken effect to affected targets and increase their damage taken from the next Dendro or Electro hit by triggering the Spread or Aggravate reaction.

In the Sumeru rainforest, plants and creatures with Dendro characteristics can take on various polymorphic transformations by coming into contact with the Hydro, Pyro, and Electro elements. Monsters can switch between different states or attack sequences, and can produce different drops, while certain plants and mushrooms can provide useful effects. Meanwhile, the humid tropical areas provide ideal living grounds for a wider variety of wildlife. Shroom-Kin have evolved into a special species called the Fungi, to protect their homeland. The new boss enemy, the Jadeplume Terrorshroom is a type of Fungus with a strong animalistic nature and becomes quite territorial and aggressive. Another new Boss enemy is the Electro Regisvine, who also awaits Travelers in the depths of the forest.

Dendro characters will also be added to the roster of playable ones. As the Traveler, players can unlock the power of Dendro at the Statue of The Seven in Sumeru, and have a chance to recruit two Dendro archers. The five-star character Tighnari is a warm-hearted young researcher and Forest Watcher. Both his Charged Attack and Elemental Burst can deal damage over multiple phases, making Tighnari a great choice to trigger chain reactions based on the Dendro element. Tighnari’s pupil Collei will be joining as a four-star, and for a limited time, players can recruit her for free by completing 3.0’s main seasonal event, the Graven Innocence.

In addition to Dendro characters, the four-star Electro support character Dori will also join the game. Dori is an elusive merchant in Sumeru and wields a claymore. She can help restore HP and energy for nearby team members with her Elemental Burst. Tighnari, Collei, and Zhongli will be available in the Event Wishes during the early half of the update, followed by Dori along with Ganyu’s and Sangonomiya Kokomi’s reruns.

More optimizations and features will be implemented with the massive expansion to enhance gameplay as well. Three new tools, the Boon of the Elder Tree, Ultra-Hot Burner Lamp Test Model, and Fishing Line Stabilizer can be acquired to make the wood farming, cooking, and fishing process easier. Colored shadows are also applied to make Teyvat a more vivid world.

Along with its massive expansion, Genshin Impact’s Version 3.0 will be arriving on August 24. With the cross-save and cross-play functions, players can enjoy their adventure across PlayStation®, PC, Android, and iOS. The game has been rated T for Teen by ESRB on PS5, PS4, PC, and Google Play, and 12+ on iOS. For more information and updates, please visit Genshin Impact’s official website (genshin.hoyoverse.com) or follow @GenshinImpact on Twitter, Instagram, and Facebook. 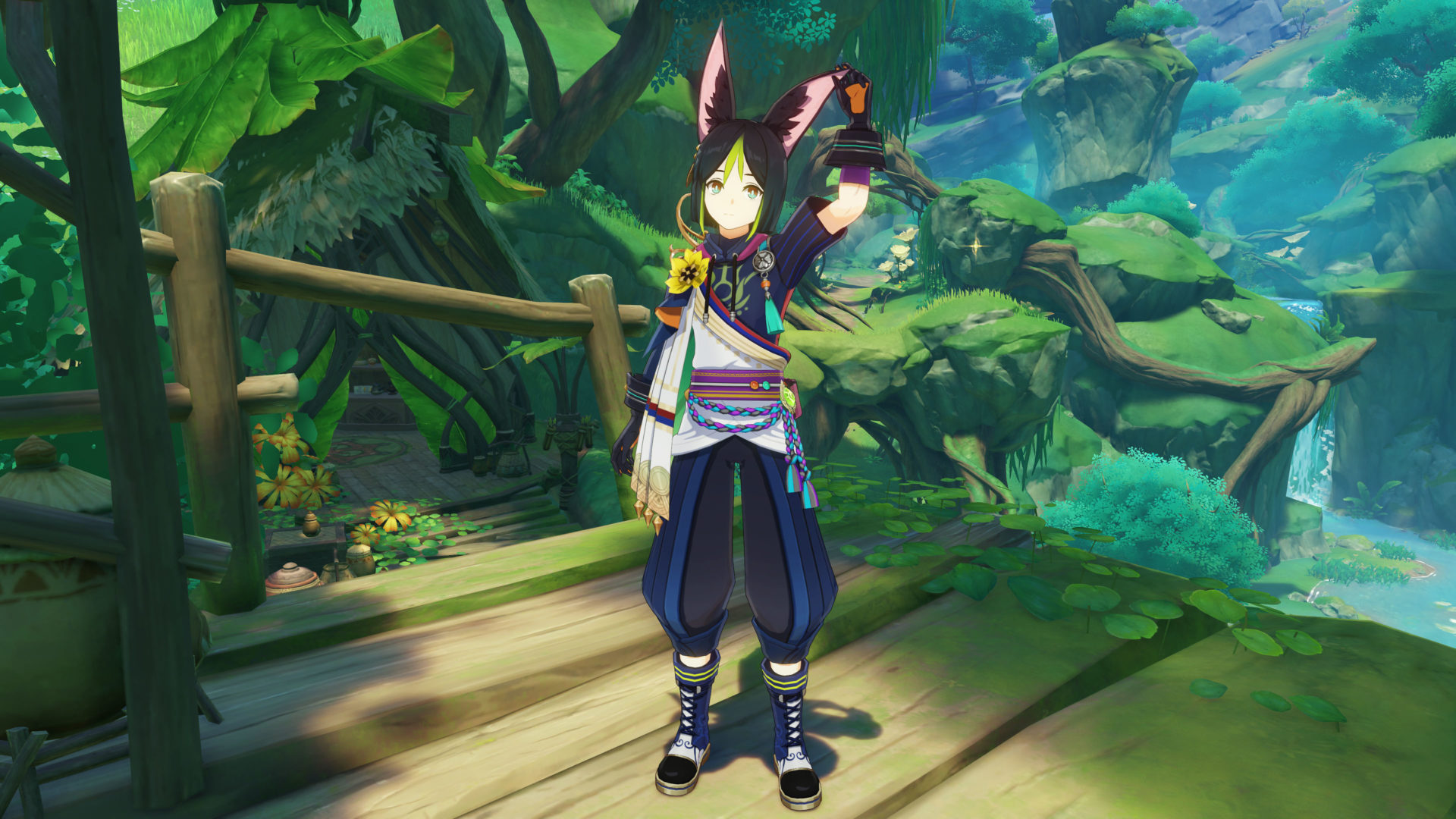 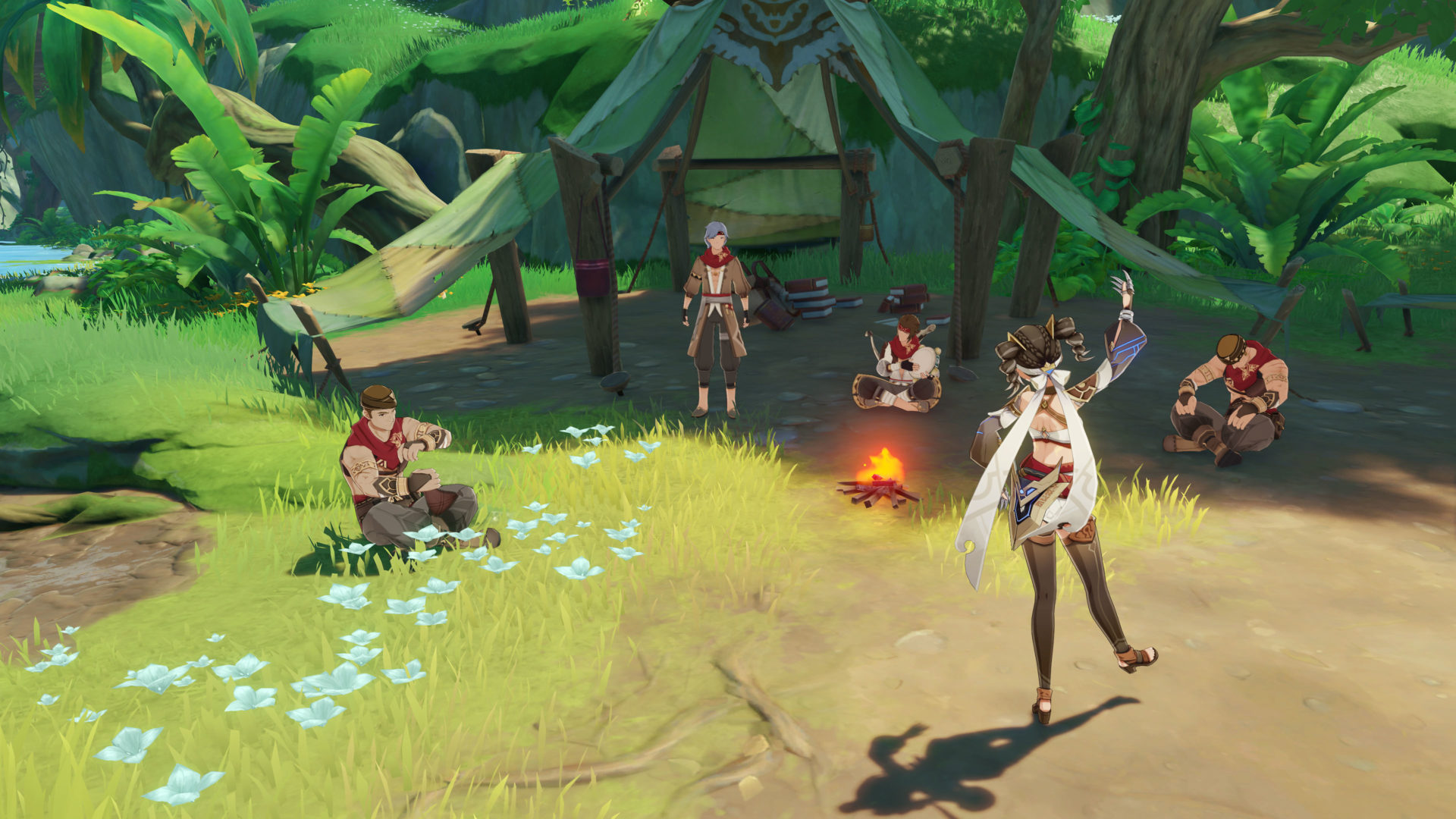 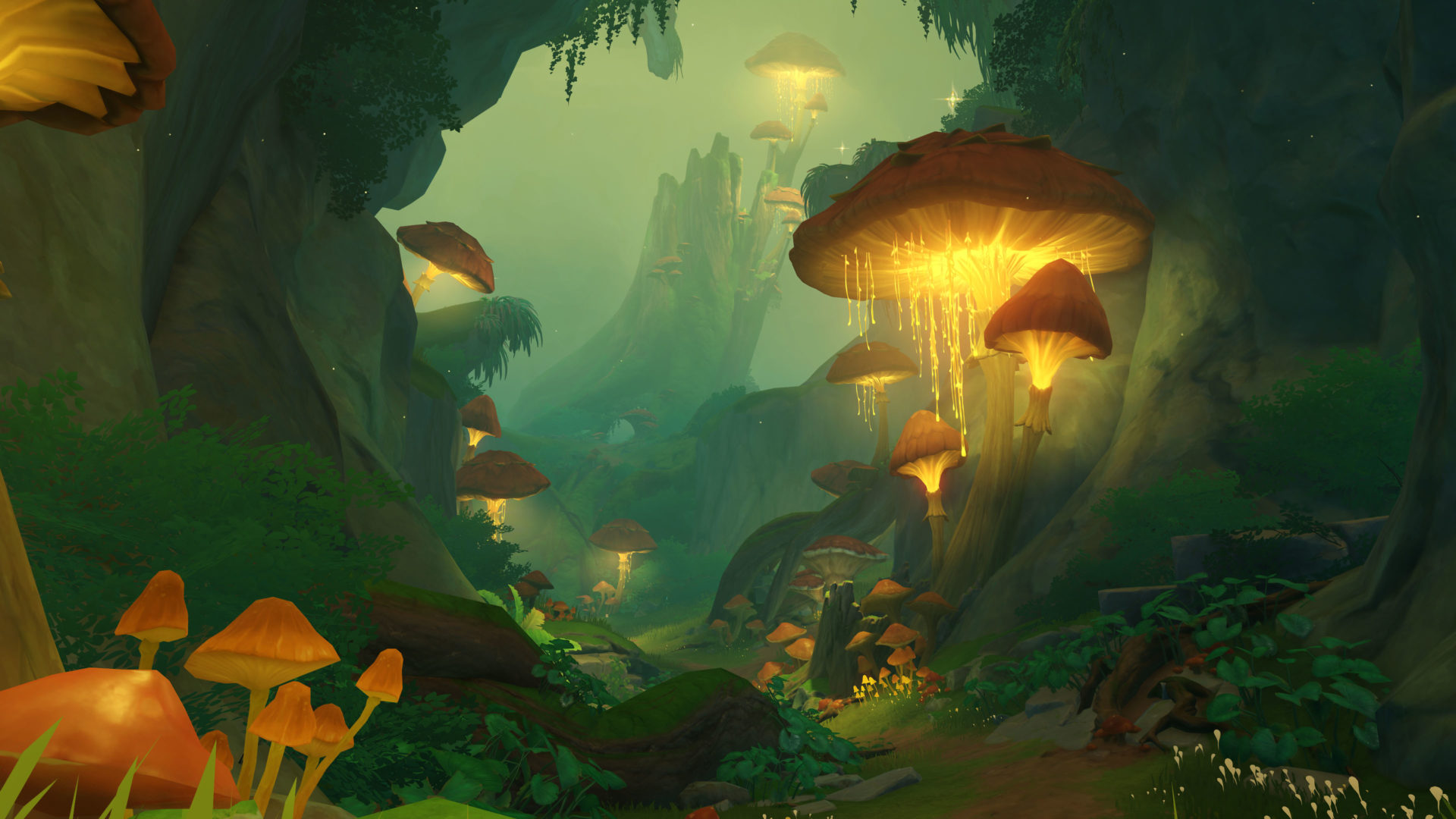 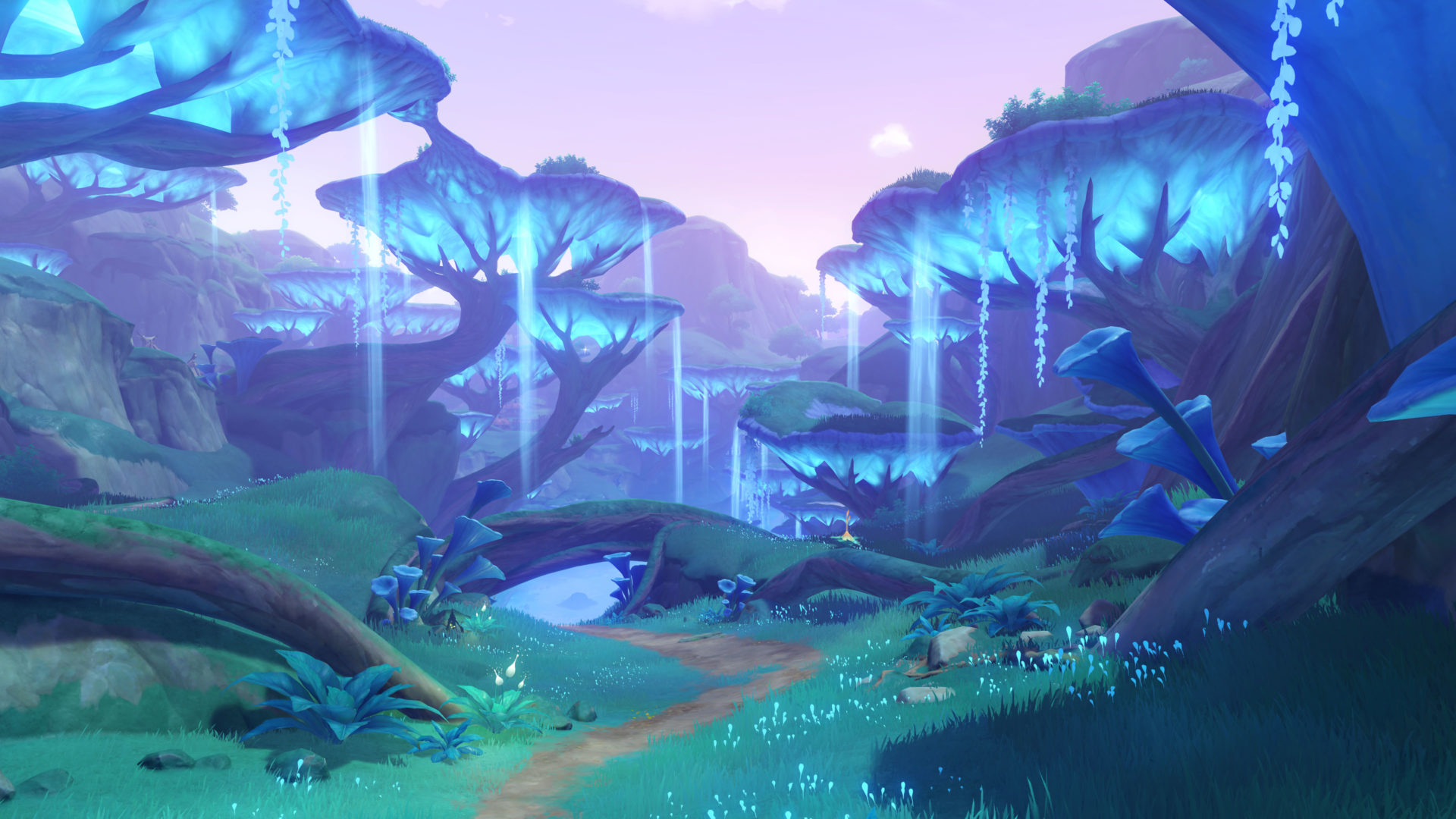 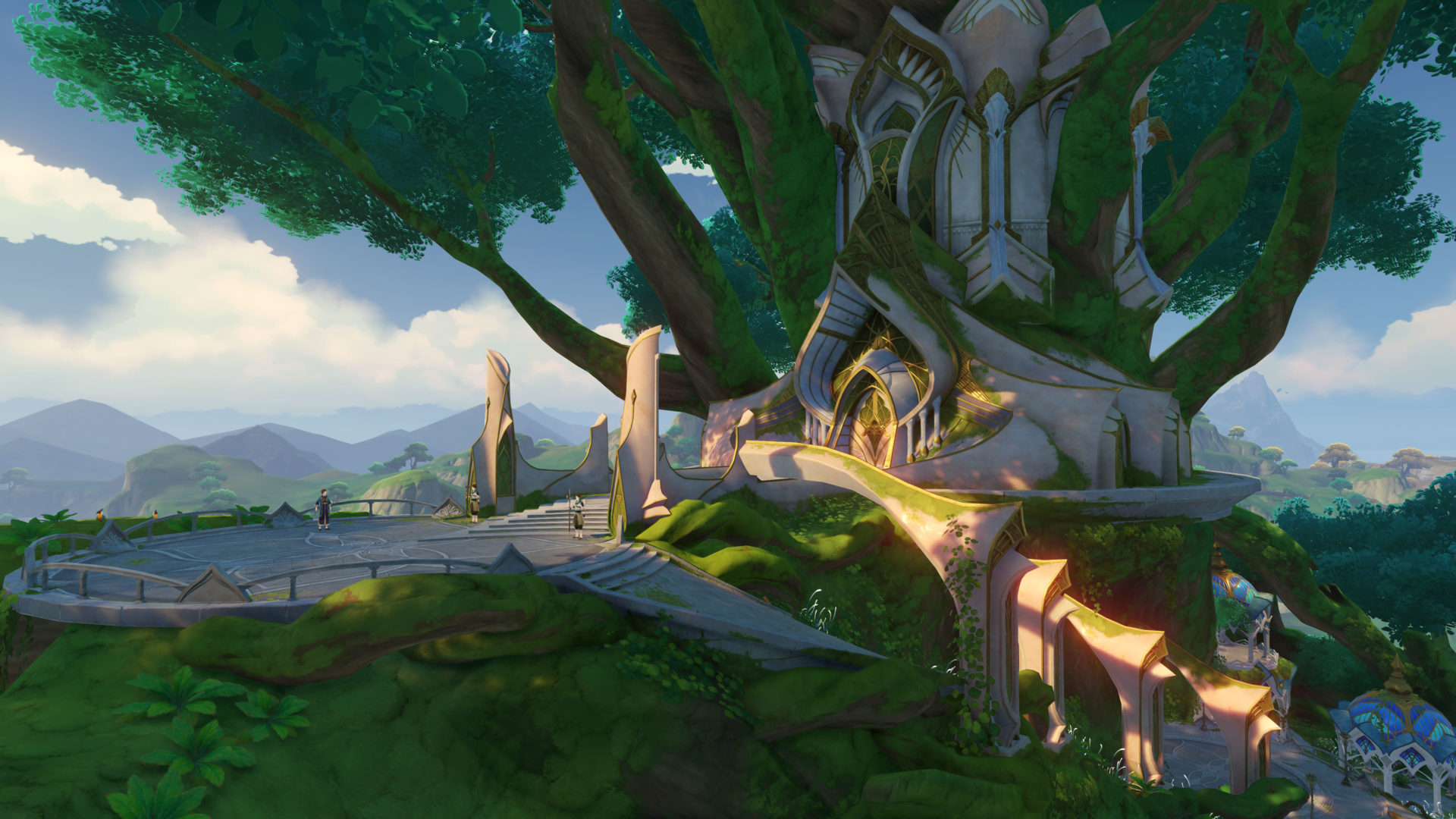 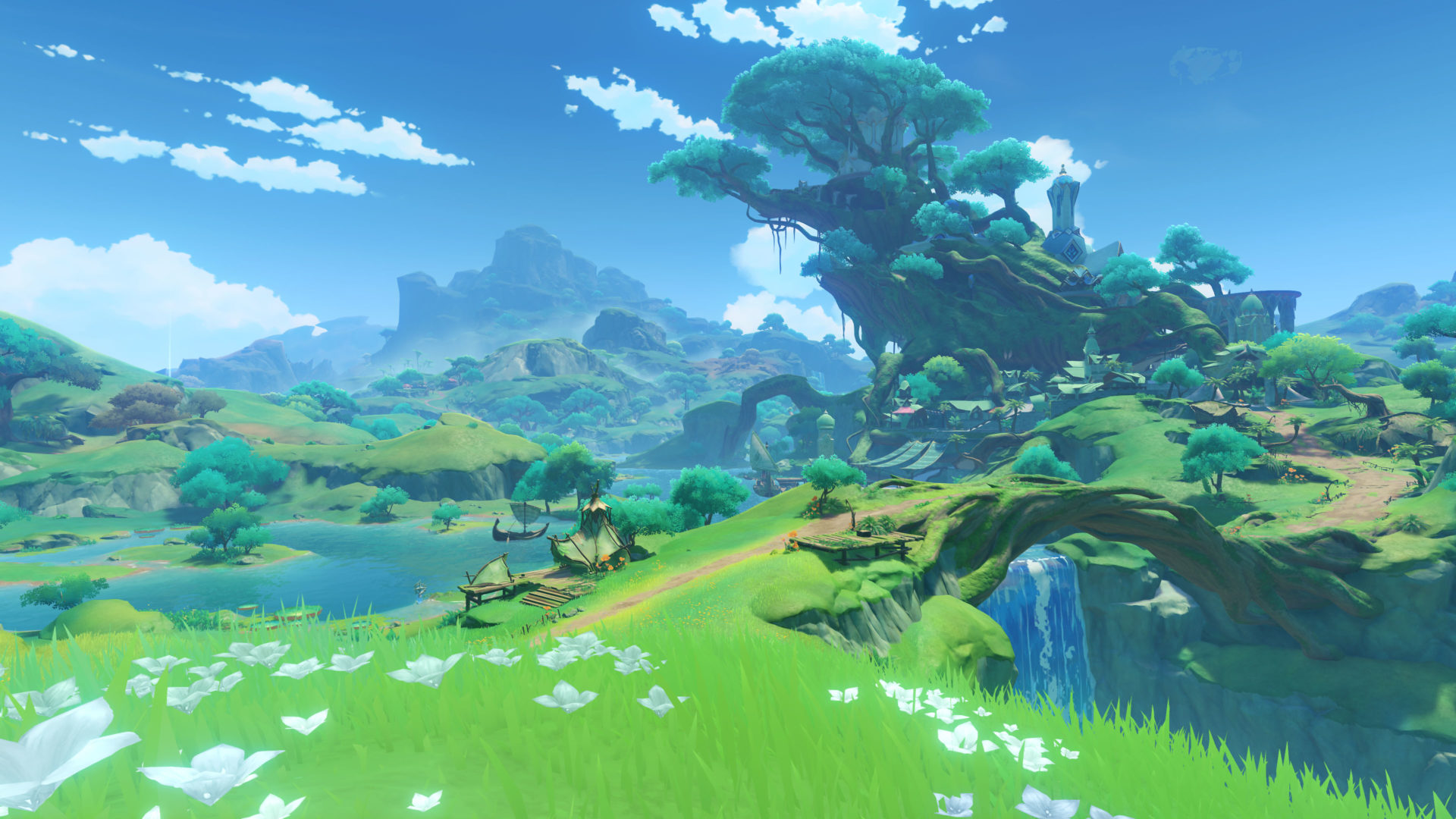 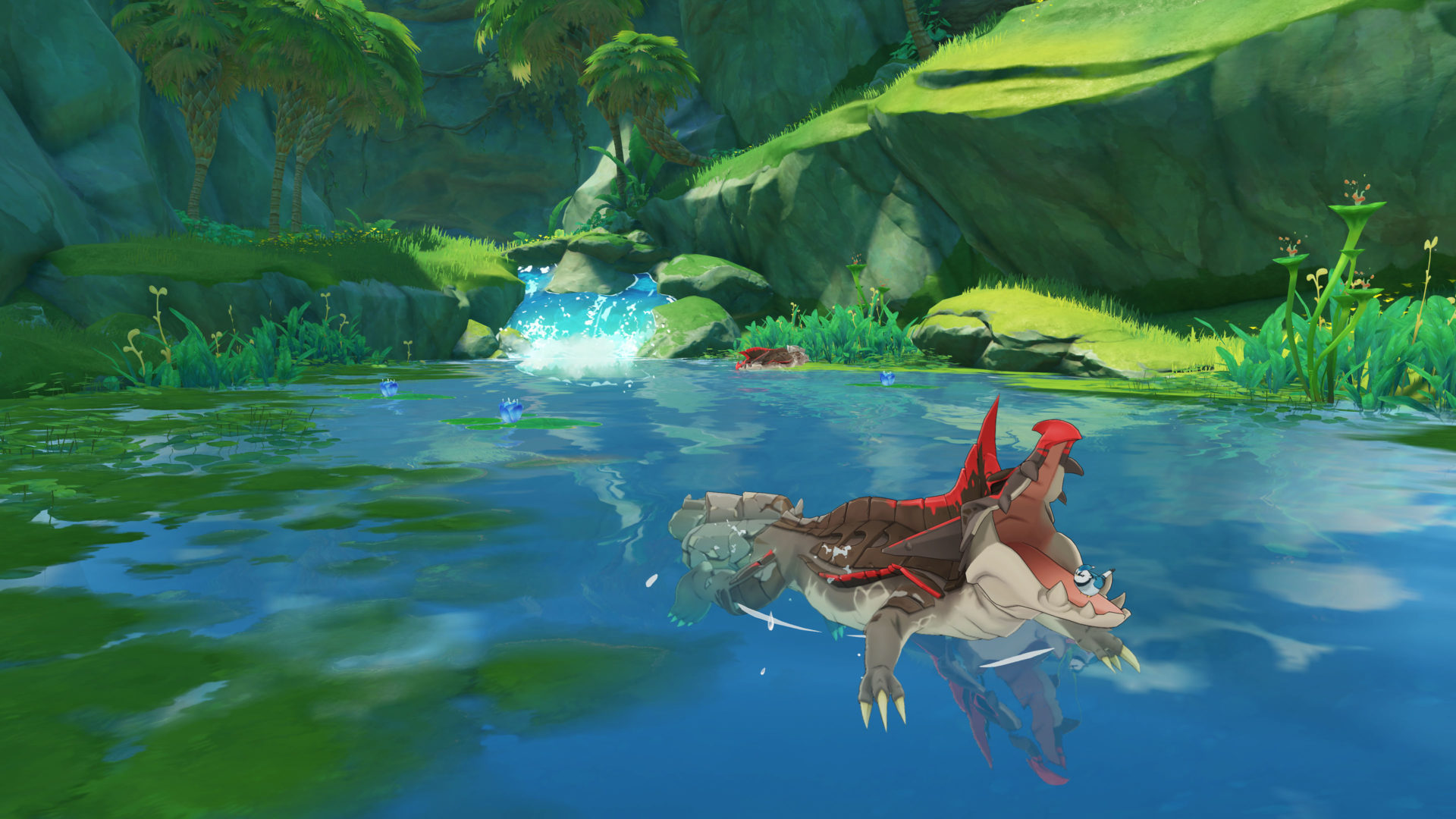 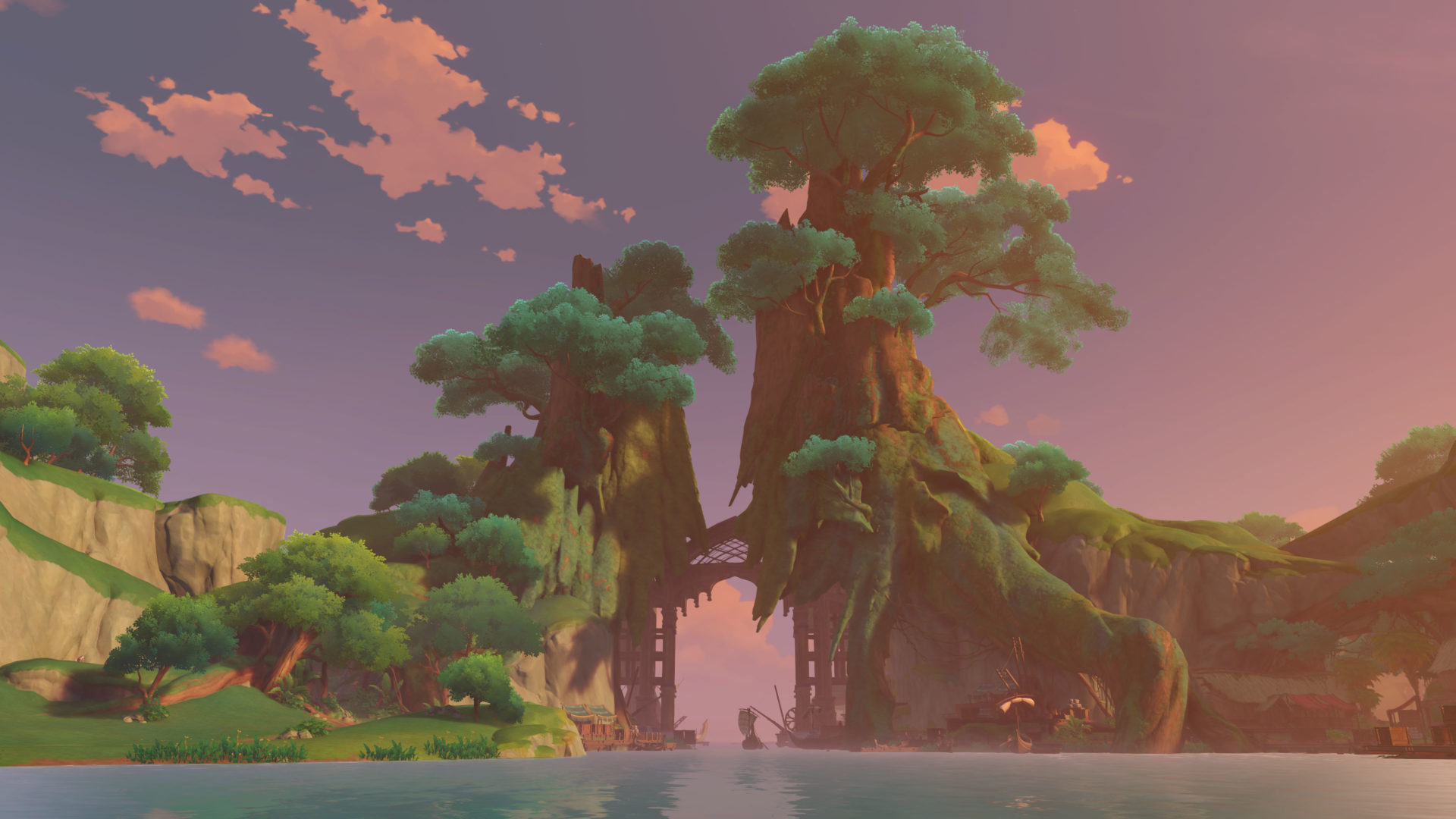 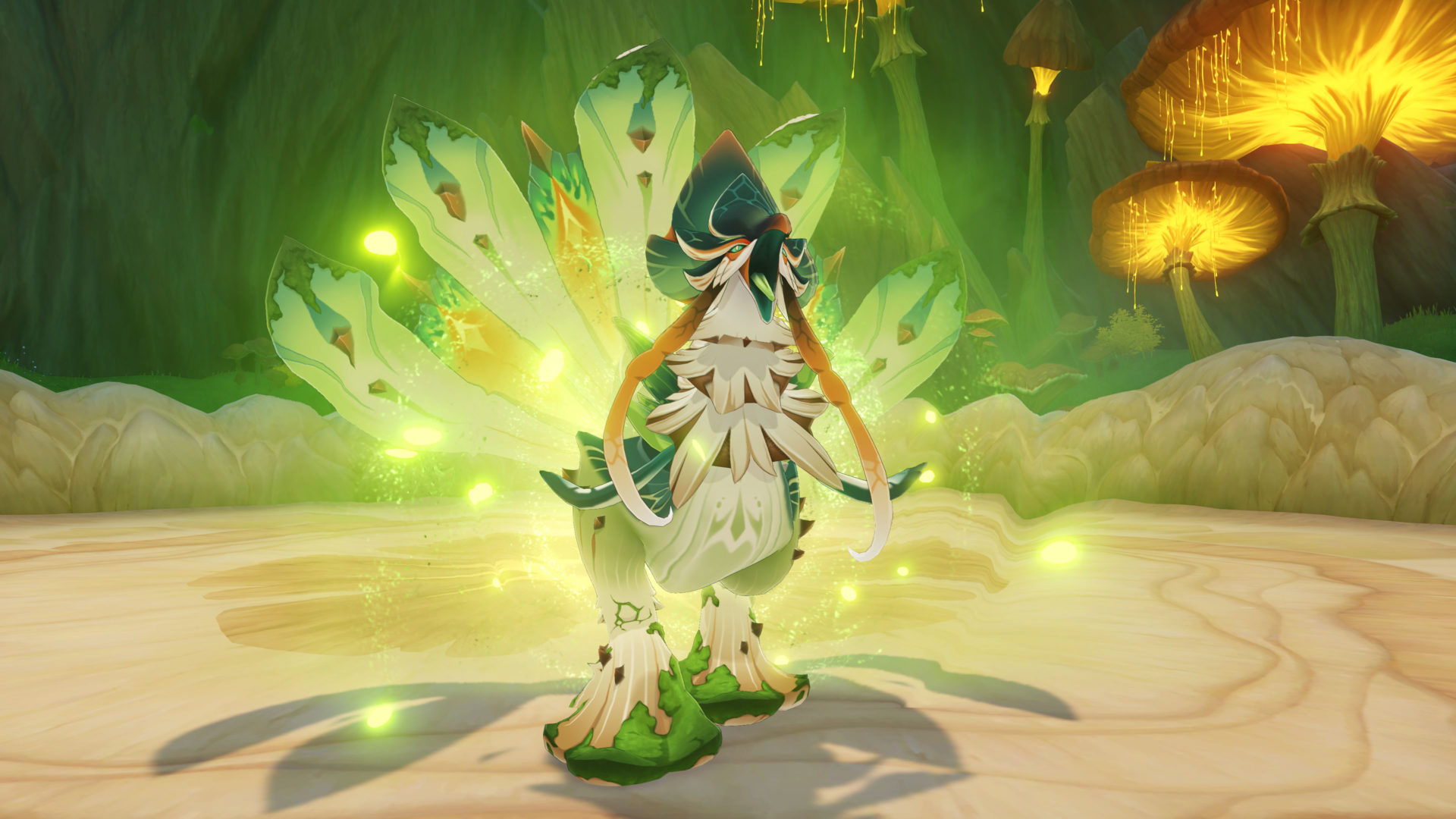 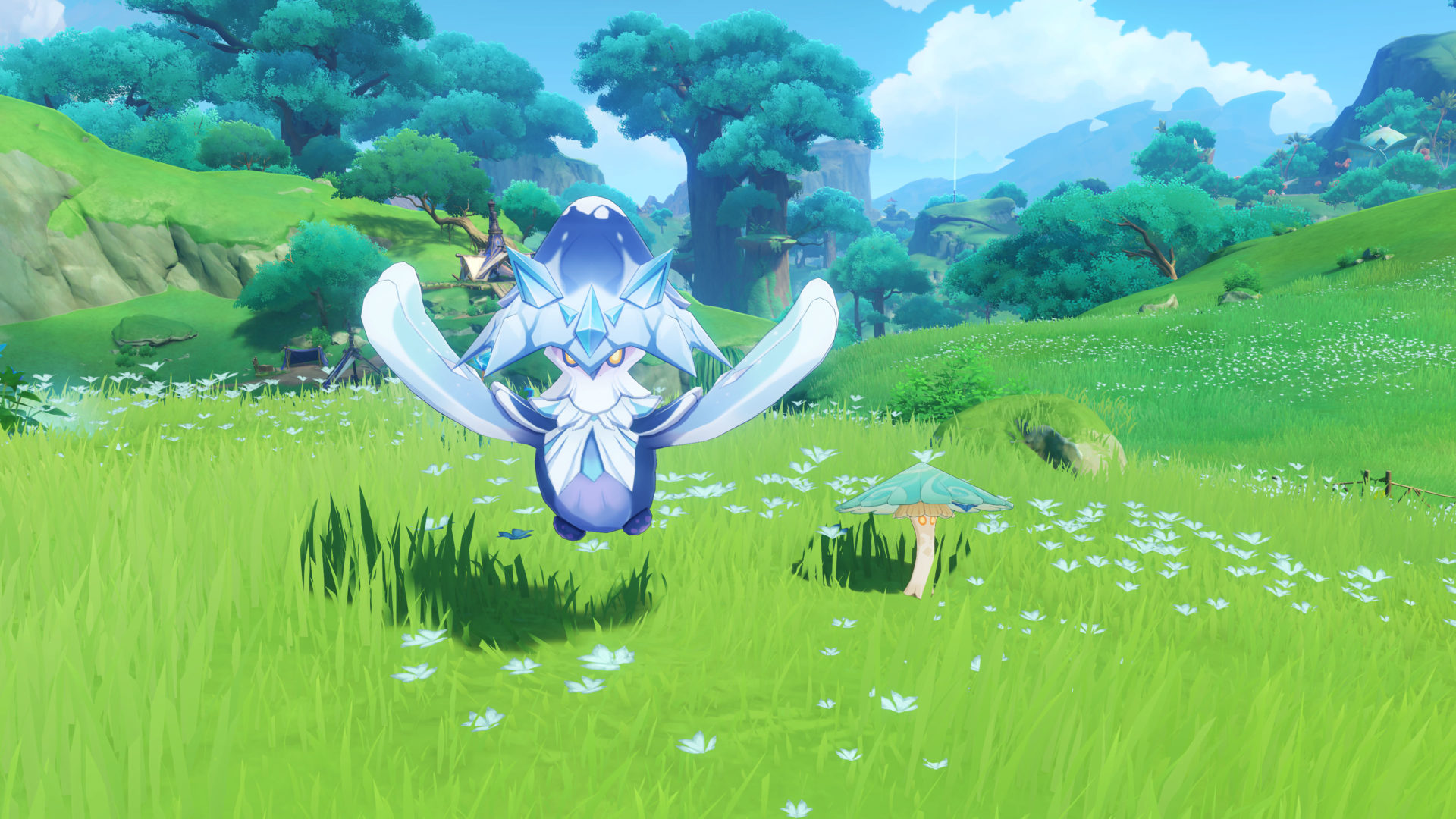 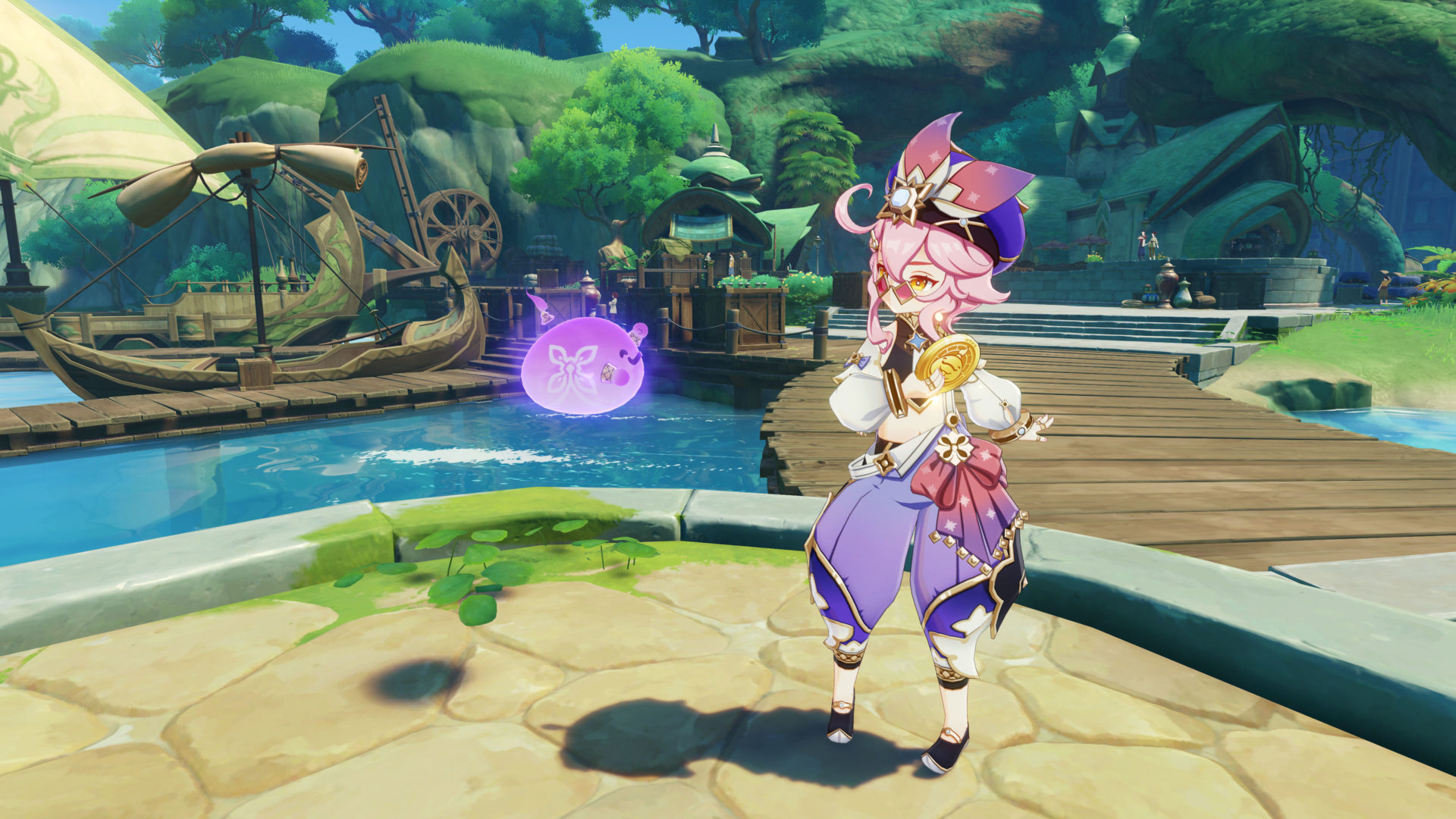 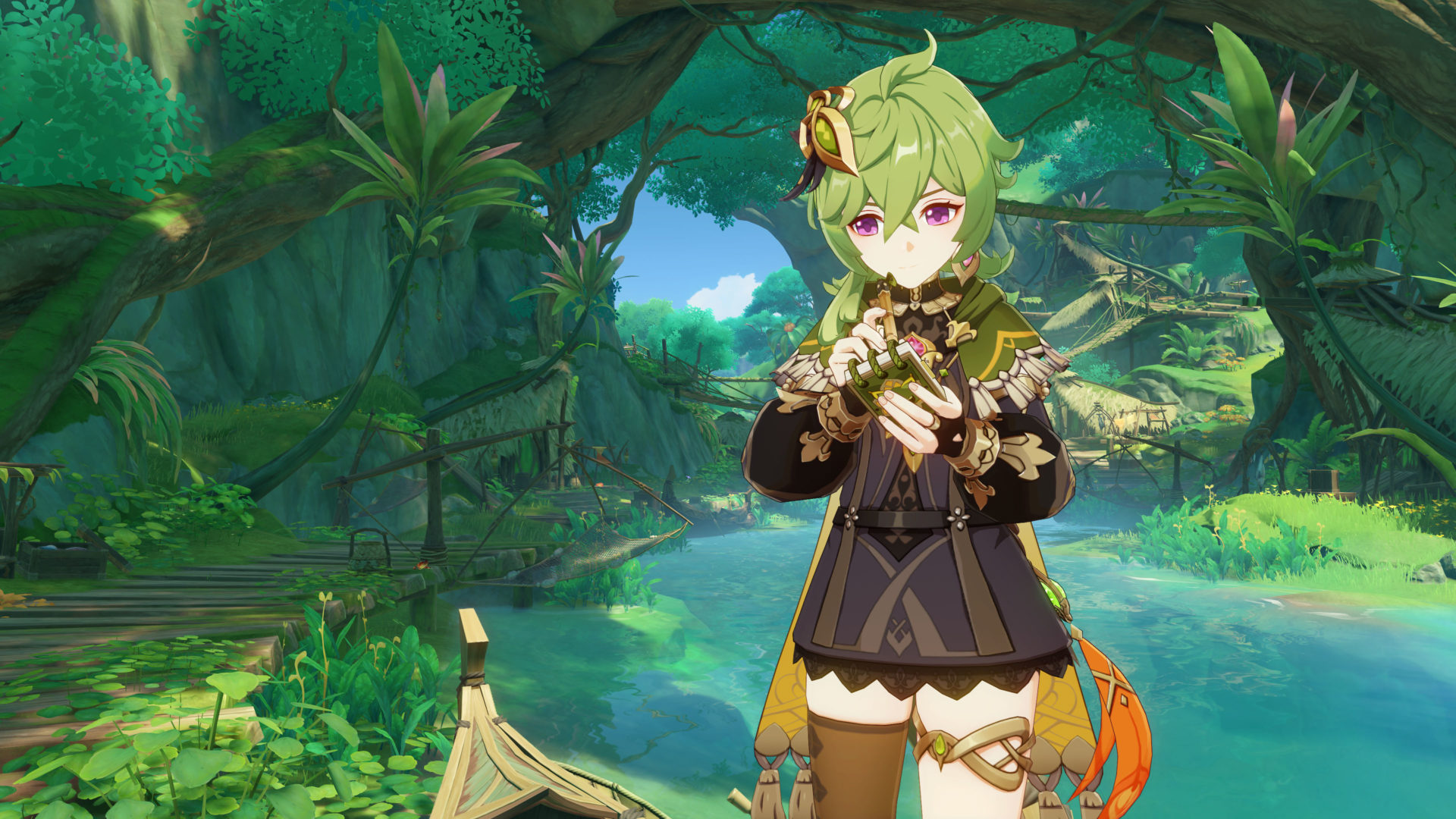 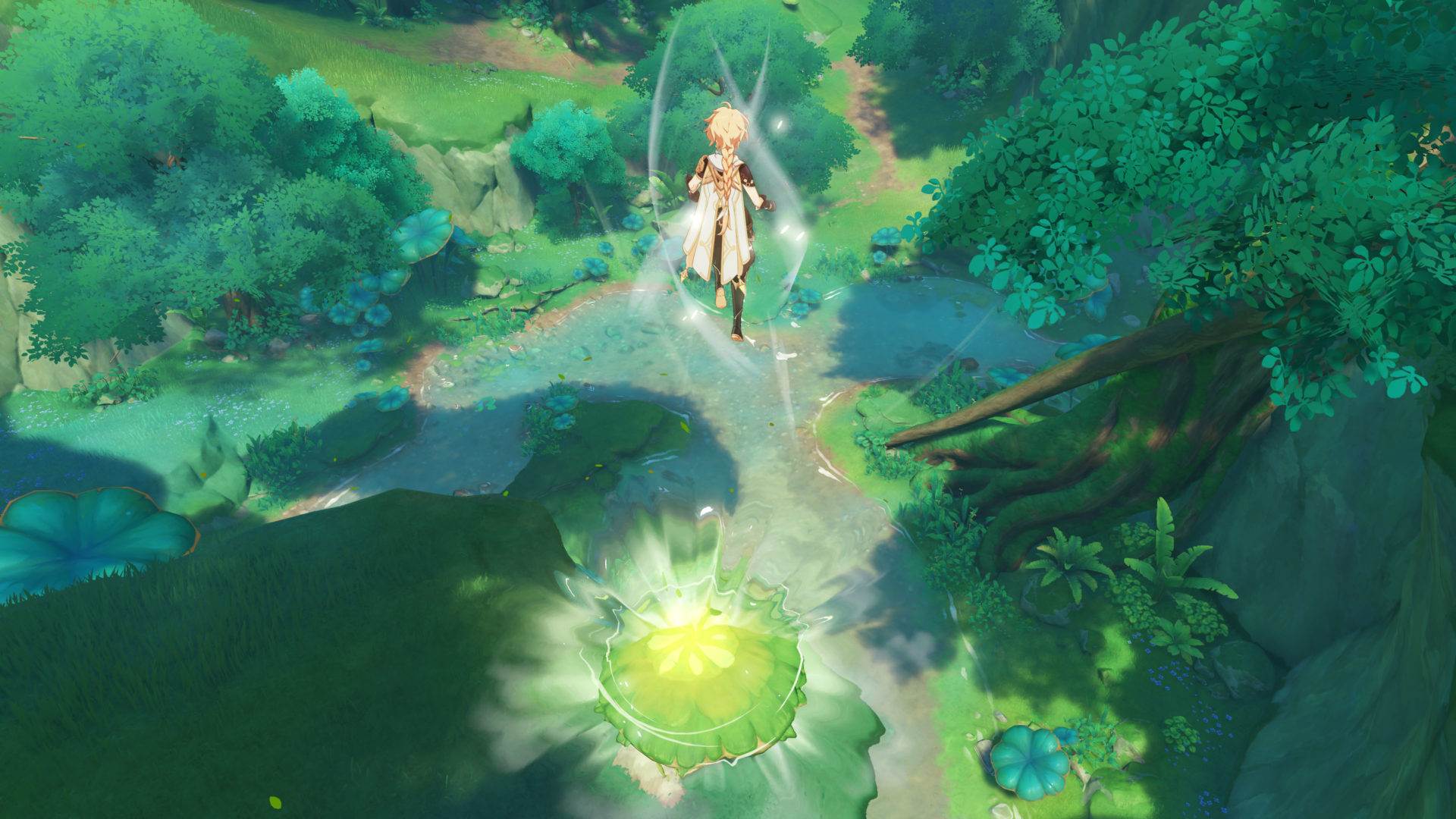 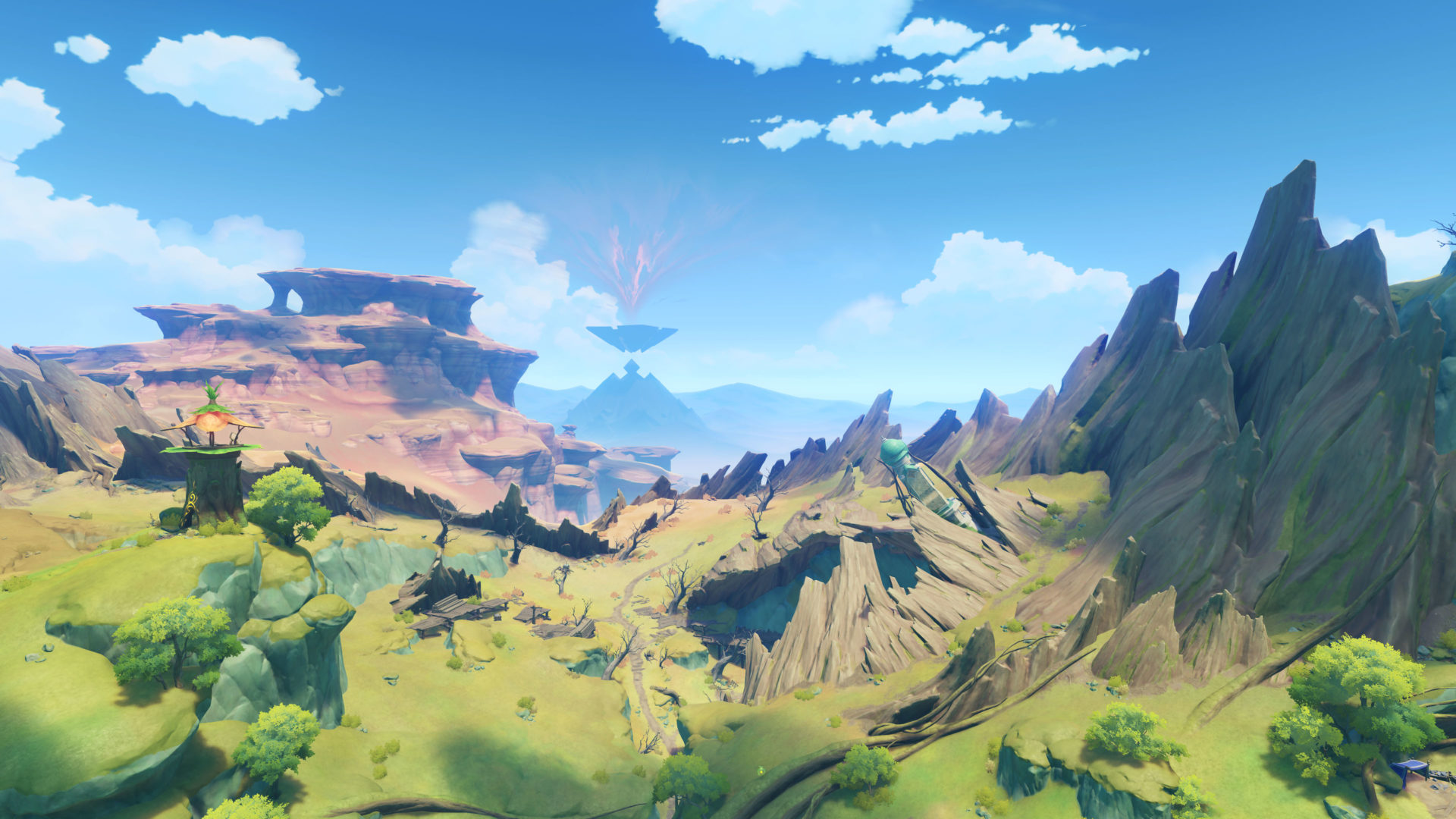 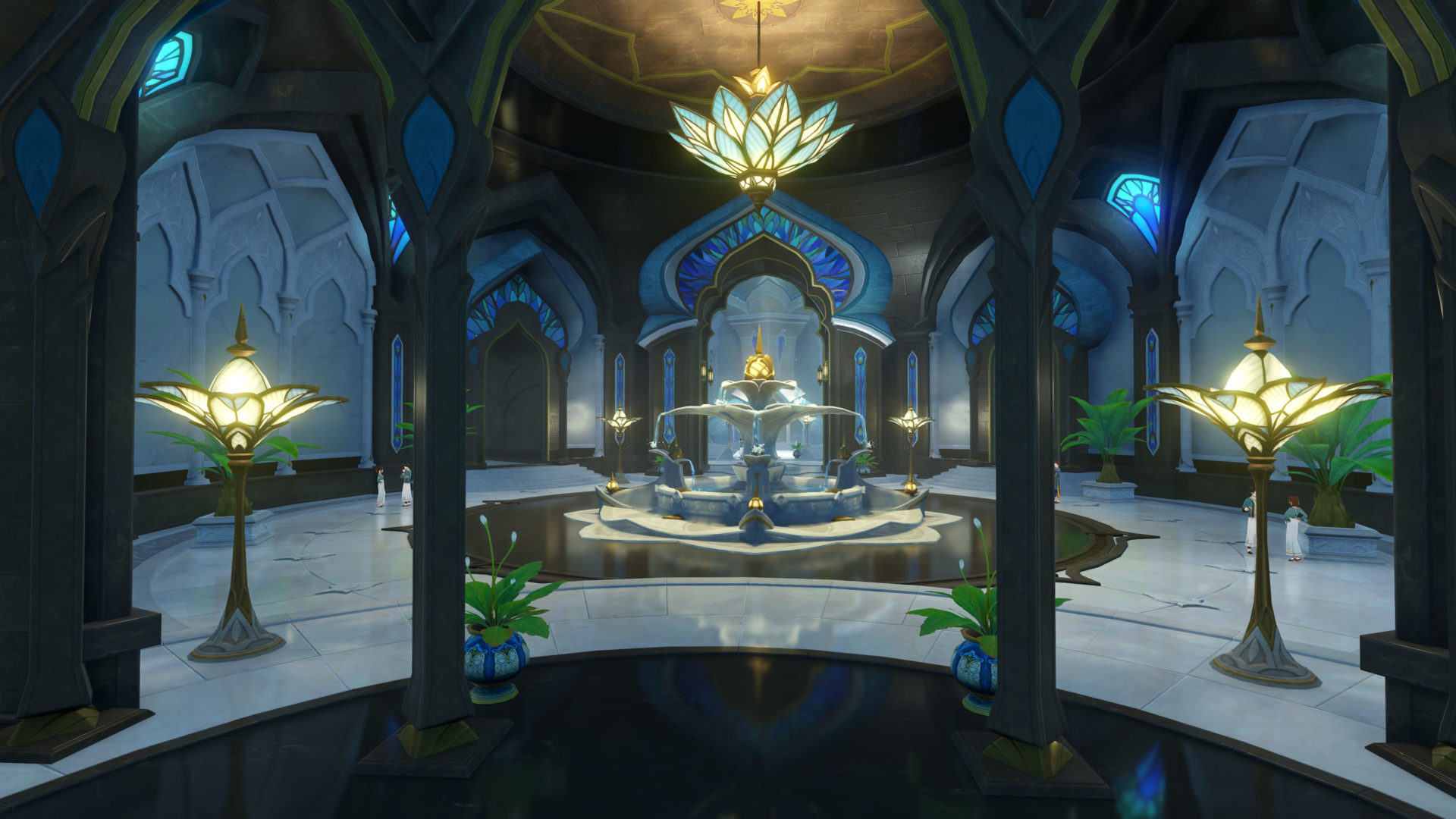 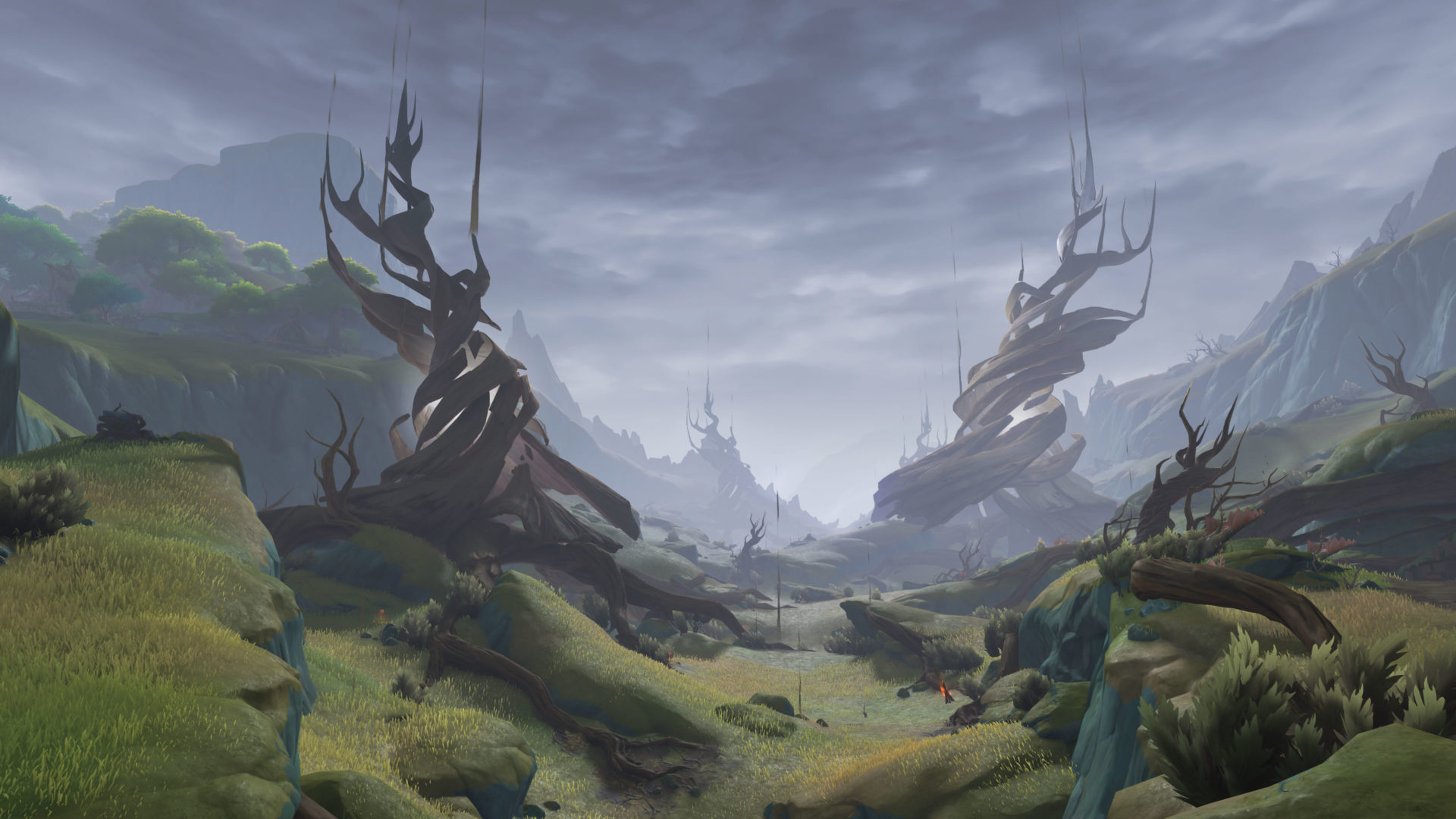 Genshin Impact is a free-to-play open-world adventure RPG that brings players to the visually stunning world of Teyvat. The player takes on the role of the mysterious “Traveler,” who sets off on a journey to discover the fate of their lost sibling and unveils the mysterious secrets of Teyvat along the way. Starting from Version 3.0, players can explore Sumeru, as well as Mondstadt, Liyue Harbor, and Inazuma, three of the seven major cities in Teyvat, each with unique cultures, stories, and vast surrounding landscapes, and offering a diversity of creatures, monsters, secrets, and hidden treasures for players to discover. Further regions, stories, characters, and seasonal events will be released as the game progresses.

HoYoverse is an all-new forward-thinking brand that aims to create and deliver an immersive virtual world experience to players worldwide through a variety of entertainment services. The brand has brought fans and users popular games including Genshin Impact, Honkai Impact 3rd, and Tears of Themis, as well as a wide range of entertainment content including the virtual character Lumi and the N0va Desktop App, anime, manga, light novels, and music. In the future, HoYoverse will continue to expand its content production, technology research, and publishing duties through operations in offices in Montreal, Los Angeles, Singapore, Tokyo, and Seoul.