The Rhythm Game Starring Hatsune Miku is Now Available on Steam for the First Time!

Hatsune Miku: Project DIVA Mega Mix+ is a classic and exciting rhythm game, where you can  also enjoy the gorgeous music videos with a variety of modules (costumes). It’s also the first PC  game in the Project DIVA series.

The rhythm game features over 170 songs. In addition to the songs included in Hatsune Miku:  Project DIVA Mega Mix released for Nintendo Switch™ in 2020, players can also enjoy  additional songs available via DLC. Furthermore, by purchasing the digital deluxe “VIP Edition” or the “Extra Song Pack” DLC, you will be able to play over 240 additional songs.

Additionally, with the feature exclusive to the PC version, you can now select to watch the 3D  music videos in either the anime-style or the CG-style. The PC version also includes some  familiar features from the series, such as the Photo Mode and the T-Shirt Edit Mode.

The complete version of Hatsune Miku: Project DIVA Mega Mix+ is available on Steam from  May 27.

In addition to all of the popular songs from the Project DIVA series’ history, the game also  features the theme song, “Catch the Wave” (Music & Lyrics by kz (livetune)). You may play over  170 songs including the Nintendo Switch™ DLC “Extra Song Packs 110”, “Theme Song Pack”, and “SEGA Pack” in the game.

There are also more than 400 modules (costumes) for Hatsune Miku and her friends, including  designs inspired by the collection’s tracks and collaborations with the CGM content site Piapro.  With the “Hairstyle Customization” function, you can mix and match modules with customizable  items and even change hairstyles to those of other modules. 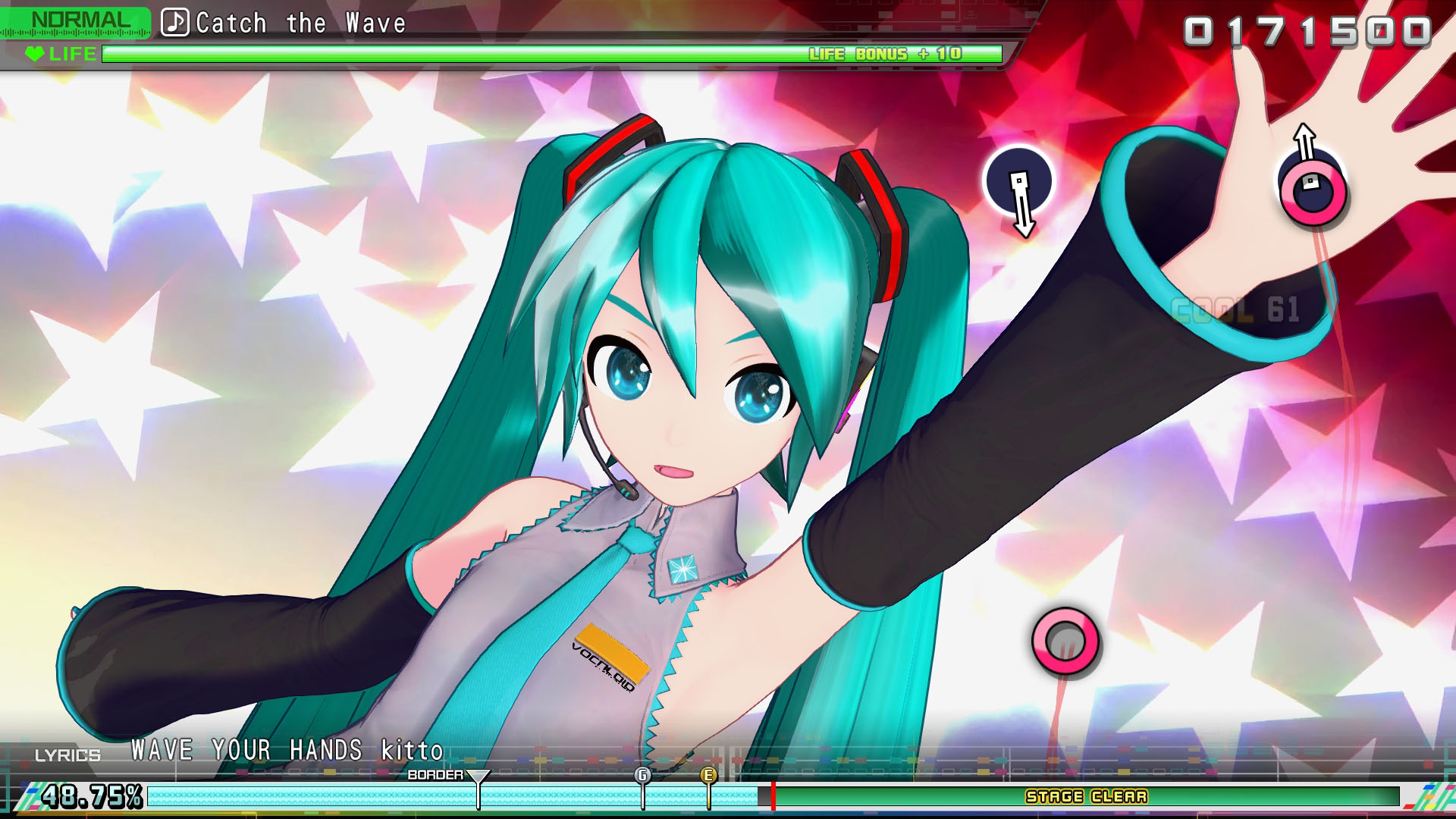 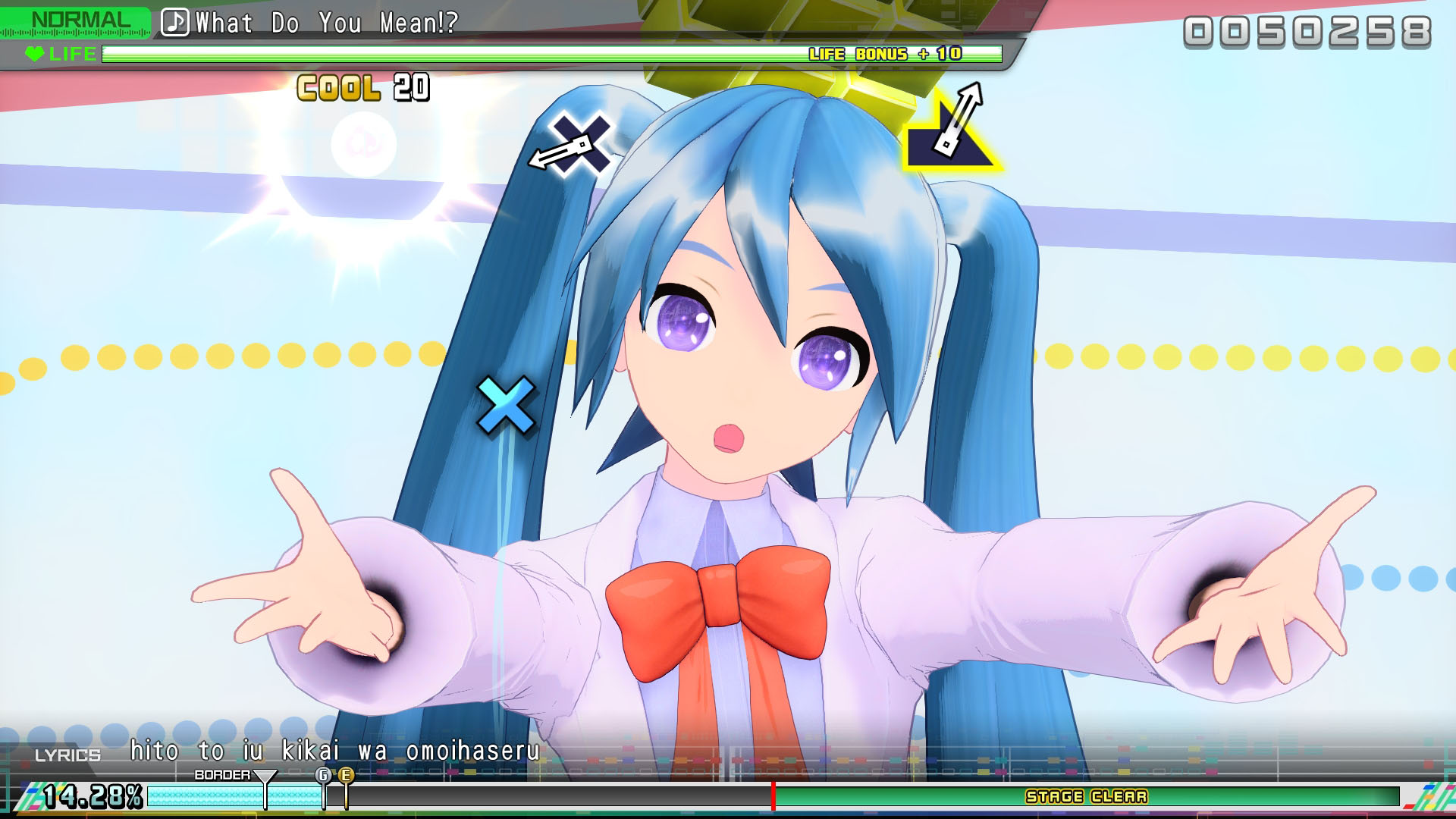 With the feature exclusive to the PC version, you can now select to watch the 3D music videos  in either the anime-style of “Mega Mix” or the CG-style of “Future Tone”. Enjoy the 3D music  videos in your own way! 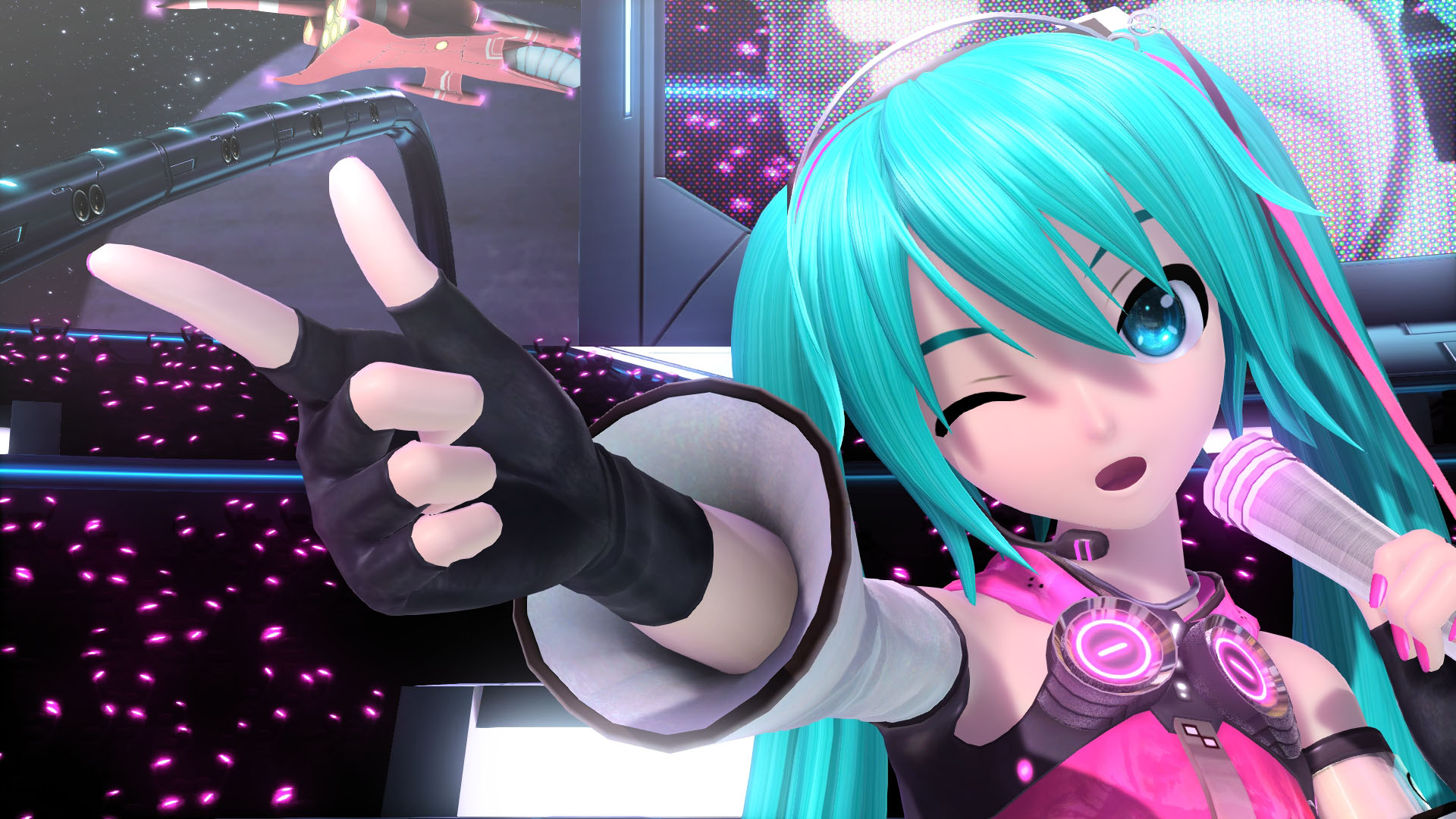 Take a snap of your favorite scenes and add stickers to create your very own original photo in  “Photo Mode”!

In “T-shirt Editor,” you can even design your own T-shirt module for Miku and her friends to  wear. You’ll also get over 30 alternative T-shirt modules created specifically from the Piapro  collaboration! 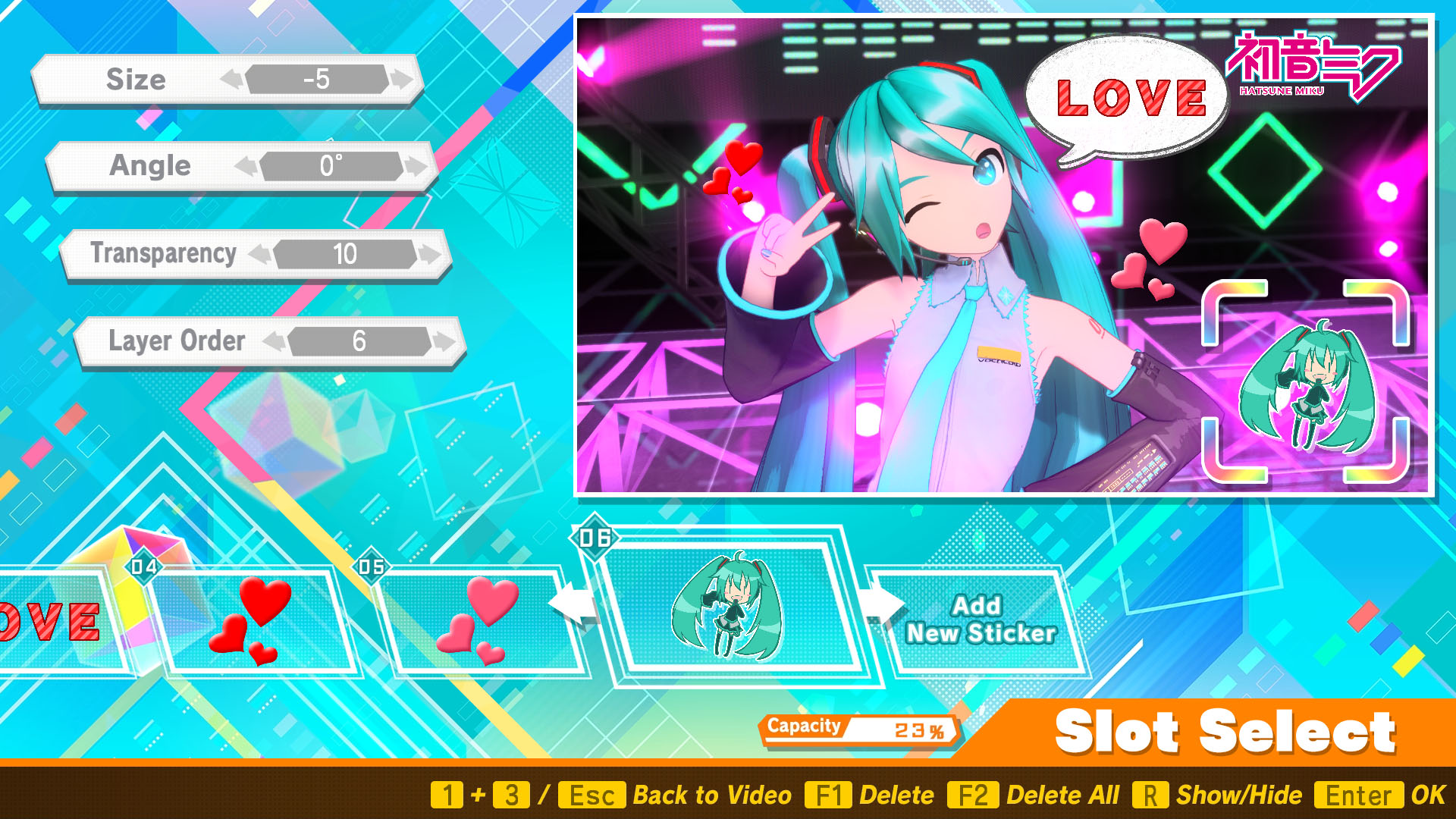 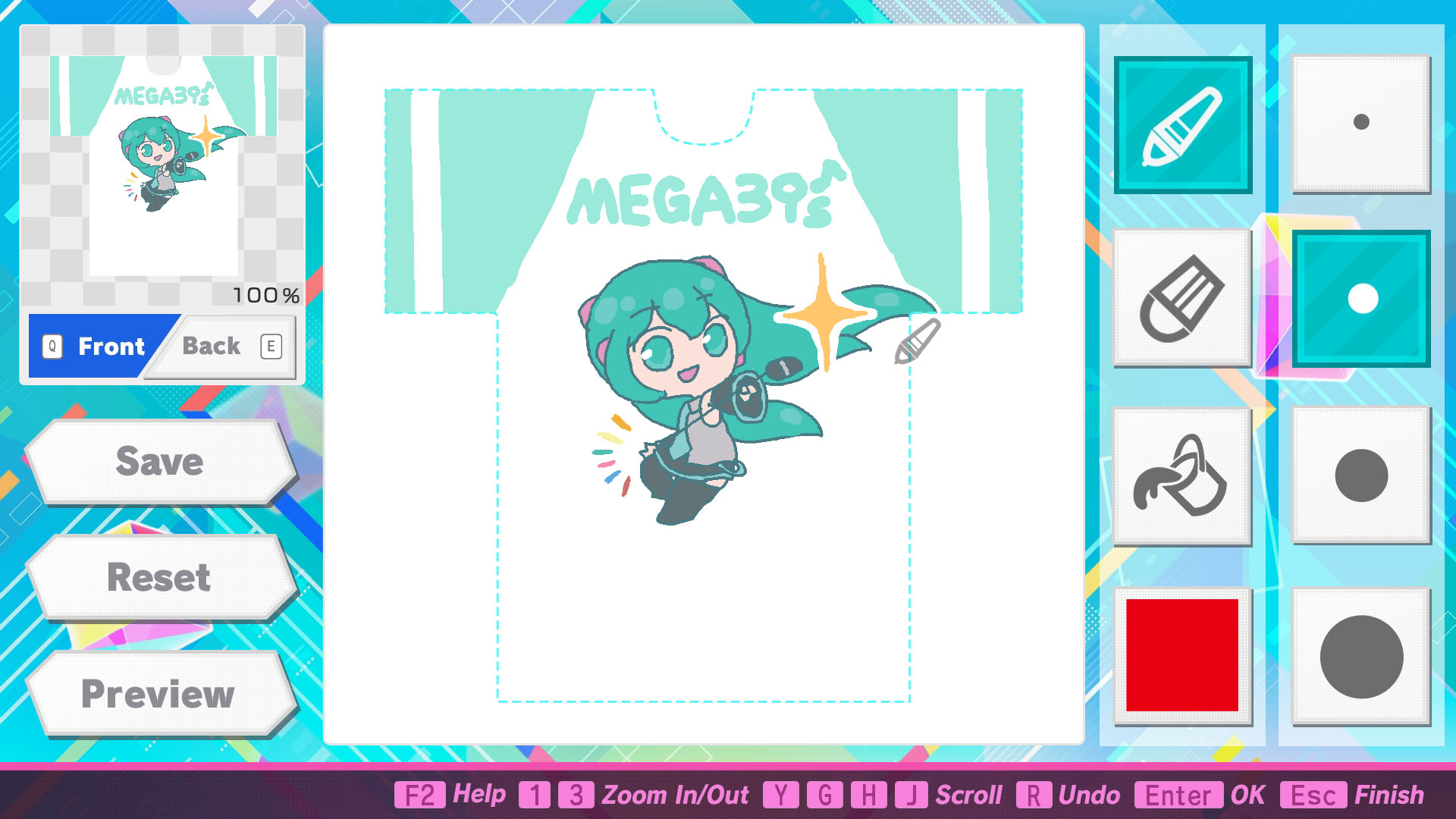 By purchasing the digital deluxe “VIP Edition” or the “Extra Song Pack” DLC, you can enjoy over  70 additional songs. 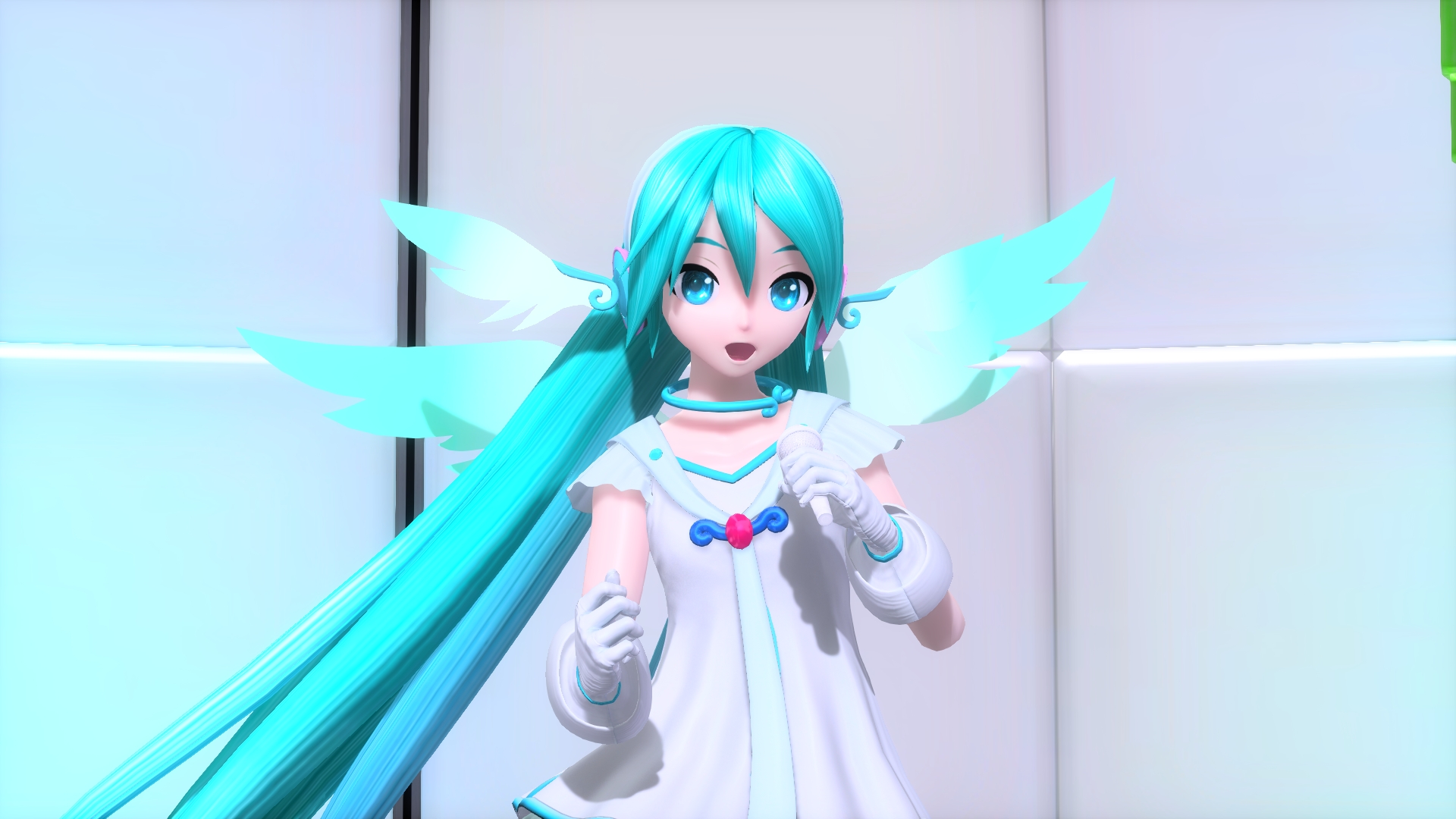 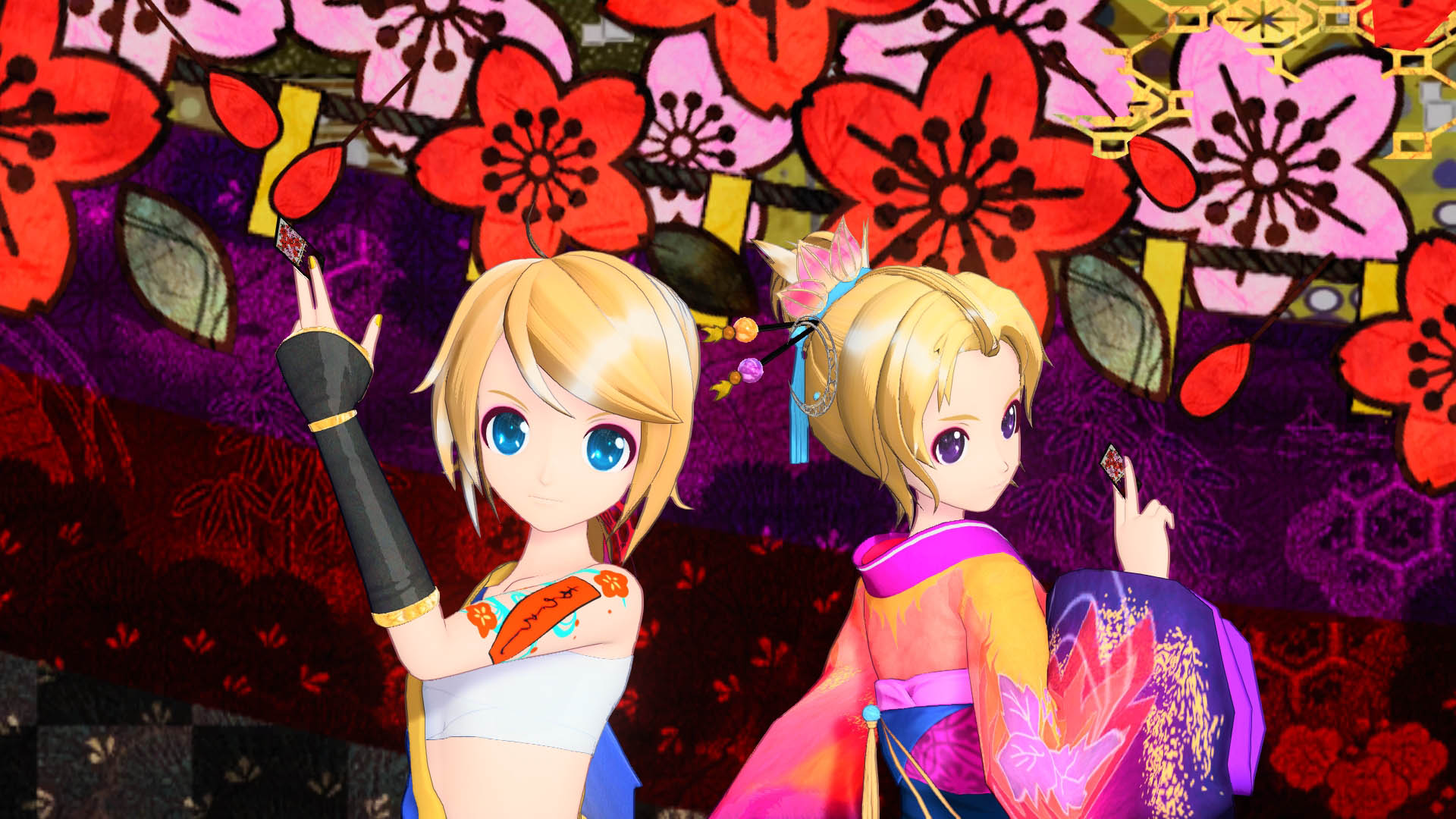 For those who own Hatsune Miku: Project DIVA Mega Mix for Nintendo Switch™

*The Mix Mode and Arcade Mode of Hatsune Miku: Project DIVA Mega Mix for Nintendo Switch™ are not included in  the Steam version.