Most notably, DEATH STRANDING DIRECTOR’S CUT now includes the ‘Ruined Factory’ location, a treacherous underground compound packed with fresh dangers, plus Sam now has a wealth of new delivery assists, from cargo catapults and ramps to a stabiliser function. Melee combat has been amped up with enhanced moves such as the drop kick, whilst the new Maser Gun pacifies enemies with electricity. Finding the perfect weapon loadout is now achievable thanks to the new firing range location, whilst vehicles can be raced on the new racetrack minigame. Protagonist Sam Bridges can even ride Buddy Bots to traverse the wastelands with greater ease. 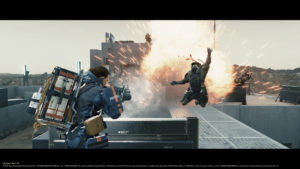 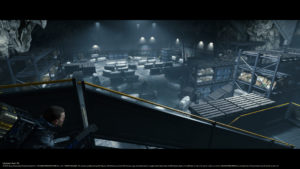 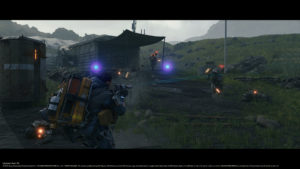 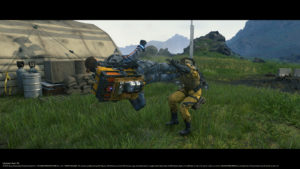 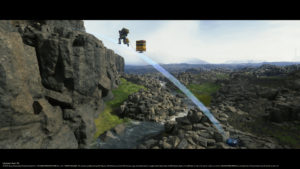 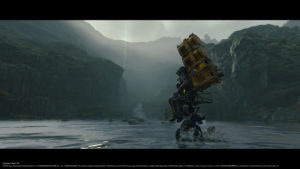 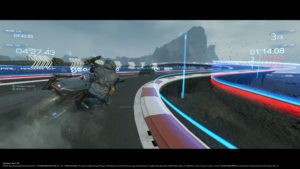 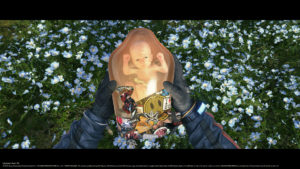 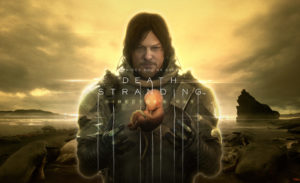 505 Games, a Digital Bros’ subsidiary, is a global publisher focused on offering a broad selection of video games for players of all ages and skill levels. The company publishes and distributes premium and free-to-play games on console and PC platforms as well as mobile devices.

Hideo Kojima is a world-renowned game creator and auteur known for pushing the boundaries of the video game medium. Widely considered the father of the stealth genre, he is also credited with innovating both story-telling and cinematic presentation in video games at large. On December 16th, 2015 Hideo Kojima established his own studio called KOJIMA PRODUCTIONS, under the banner of “From Sapiens to Ludens.”On November 8th, 2019, the studio released its first title, DEATH STRANDING, starring Norman Reedus, Mads Mikkelsen, and Léa Seydoux, for PlayStation® 4 and is now available for PC. Since its release, DEATH STRANDING has received numerous game awards and achieved worldwide acclaim. In 2020, Hideo Kojima received the BAFTA® Fellowship, the highest accolade bestowed by BAFTA® upon an individual in recognition of exceptional contribution to film, games or television. For more information, please visit: www.kojimaproductions.jp.

©2021-2022 Sony Interactive Entertainment Inc. / KOJIMA PRODUCTIONS Co., Ltd. / HIDEO KOJIMA. PC version published by 505 Games. 505 Games and the 505 Games logo are trademarks or registered trademarks of 505 Games SpA or its affiliates in the U.S. and/or other countries. DEATH STRANDING is a trademark of Sony Interactive Entertainment LLC. © 2020 Valve Corporation. All rights reserved. Valve, the Valve logo, Half-Life, the Half-Life logo, Portal, the Portal logo, and the Lambda logo are trademarks and/or registered trademarks of Valve Corporation in the U.S. and/or other countries.