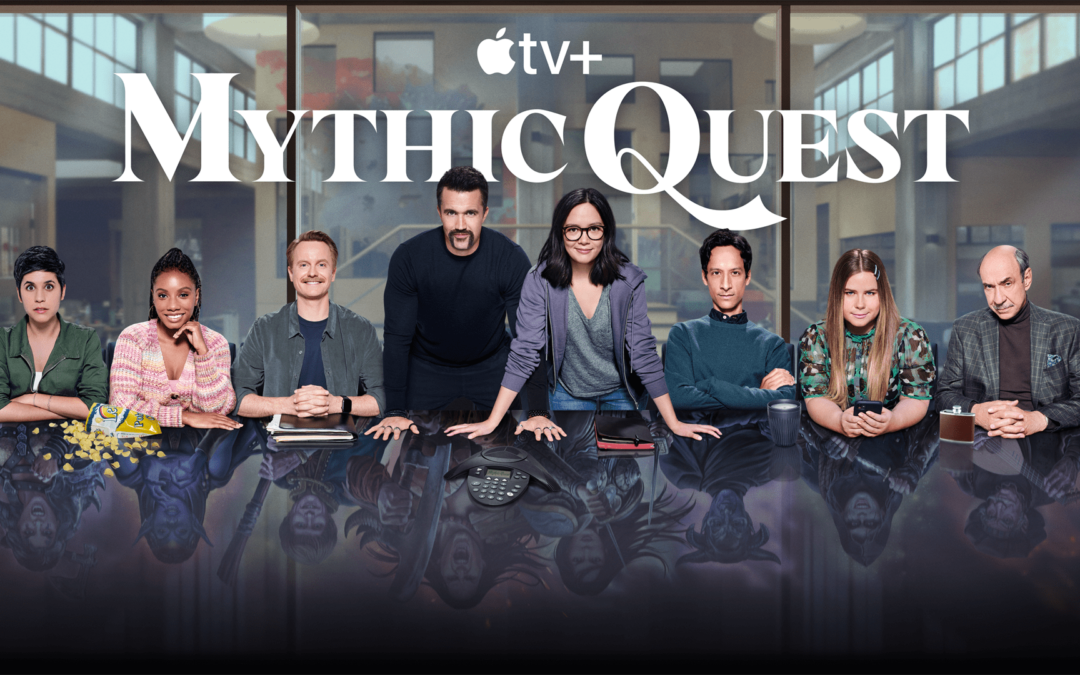 In season three, “Mythic Quest” follows a group of video game developers tasked with building worlds, molding heroes and creating legends, but the most hard-fought battles don’t occur in the game — they happen in the office. In season three, as Ian and Poppy navigate the gaming world and their partnership at the newly formed GrimPop Studios, Dana is forced to play mediator to her bosses’ incessant bickering. Back at Mythic Quest, David settles into his new role as the boss where he truly finds himself in charge for the first time with Jo returning as his assistant — more loyal and militant than ever; and Carol attempts to figure out where she fits in after a new promotion. At Berkeley, Rachel struggles to balance her morals with capitalism, while a post-prison Brad tries to return to society as a reformed man.

“Mythic Quest” is executive produced by McElhenney and Day under their RCG banner, Michael Rotenberg and Nicholas Frenkel on behalf of 3Arts, and Jason Altman, Danielle Kreinik and Gérard Guillemot for Ubisoft Film & Television. Hornsby and Ganz also executive produce. The series is produced for Apple TV+ by Lionsgate, 3 Arts Entertainment and Ubisoft. The first two seasons of “Mythic Quest” are now streaming on Apple TV+. 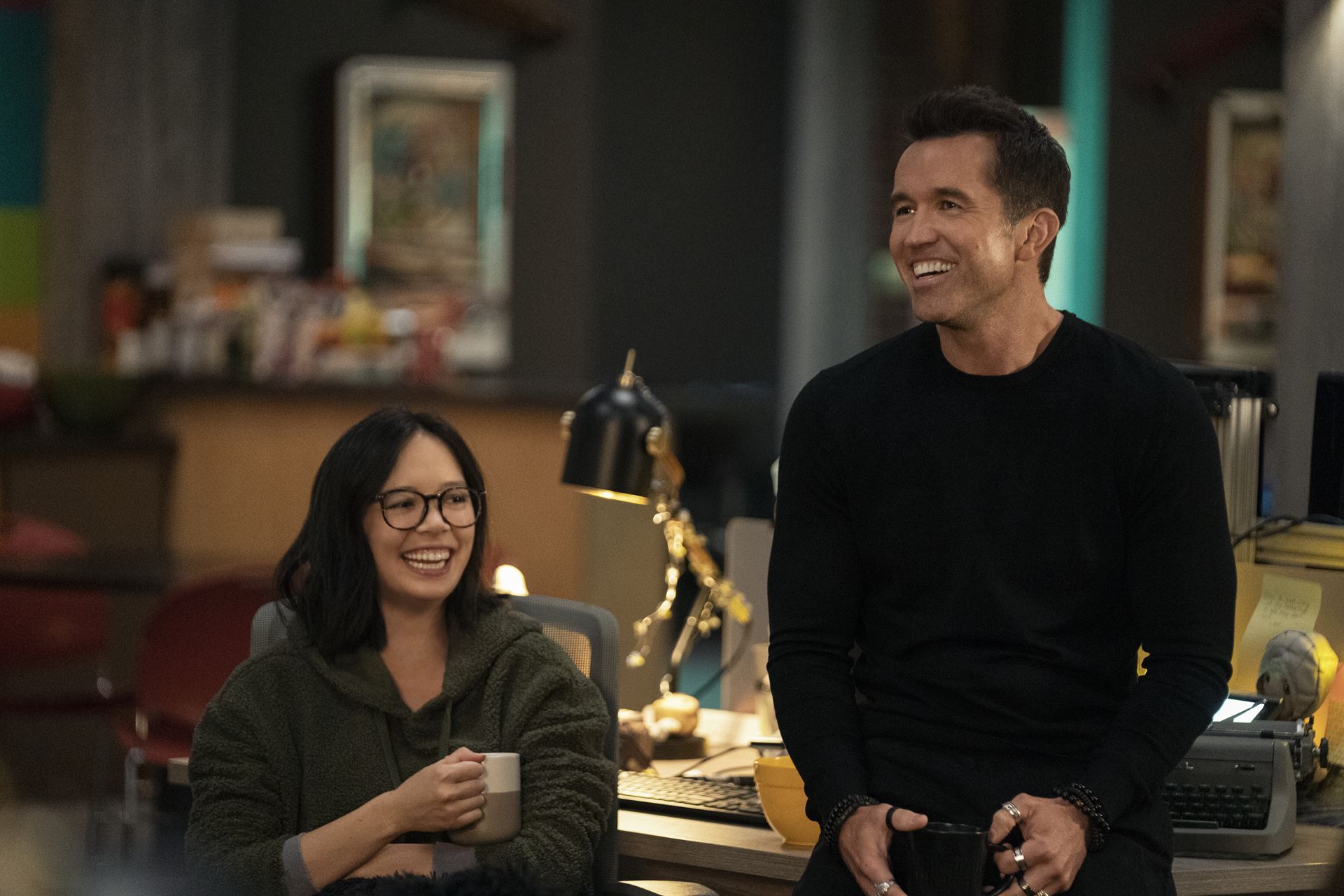 Ubisoft Film & Television’s mission is to bring Ubisoft’s award-winning games into new areas of entertainment and to create original stories set in the world, culture and community of gaming. The division released its first independently produced feature film “Werewolves Within” with IFC Films in June 2021 and has a slate of IP-based and original film and TV projects in various stages of development and production, including the films “Just Dance” (Screen Gems), “Beyond Good & Evil” (Netflix), the live-action “Assassin’s Creed” (Netflix) series, the current “Mythic Quest” (Apple TV+) series and “Rabbids Invasion” (season 4 on Netflix), among others.

Ubisoft is a creator of worlds, committed to enriching players’ lives with original and memorable entertainment experiences. Ubisoft’s global teams create and develop a deep and diverse portfolio of games, featuring brands such as Assassin’s Creed ®, Brawlhalla®, For Honor®, Far Cry®, Tom Clancy’s Ghost Recon®, Just Dance®, Rabbids, Tom Clancy’s Rainbow Six®, The Crew®, Tom Clancy’s The Division®, and Watch Dogs®. Through Ubisoft Connect, players can enjoy an ecosystem of services to enhance their gaming experience, get rewards and connect with friends across platforms. With Ubisoft+, the subscription service, they can access a growing catalog of more than 100 Ubisoft games and DLC. For the 2021–22 fiscal year, Ubisoft generated net bookings of €2,129 million. To learn more, please visit: www.ubisoftgroup.com.