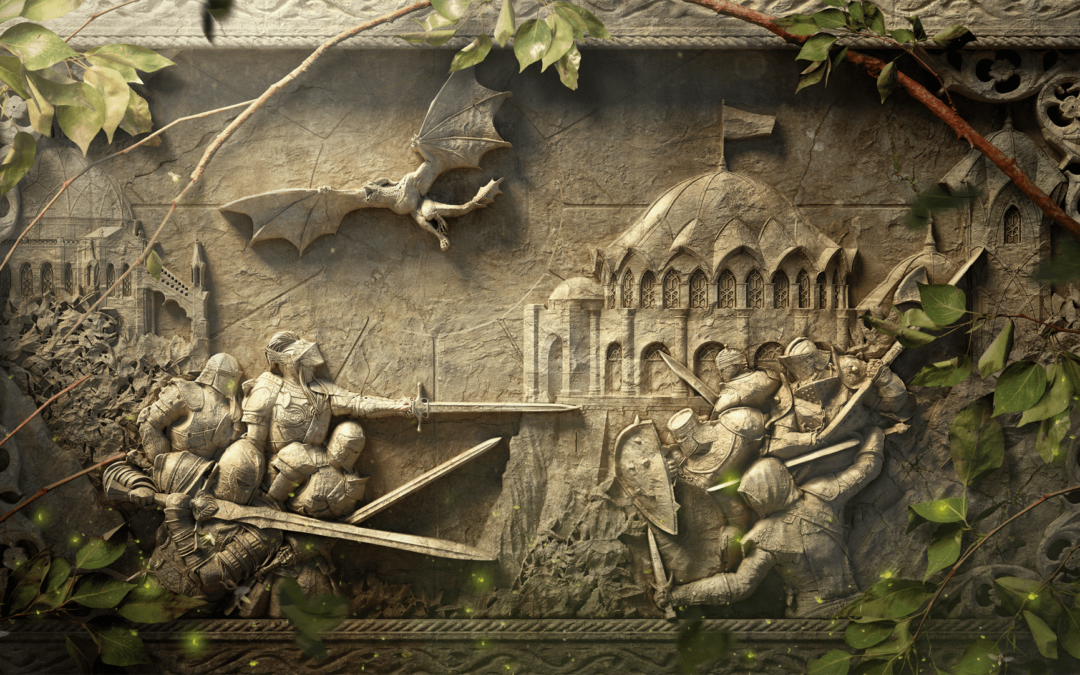 SINGAPORE — March 16, 2022 — Today, Ubisoft announced the launch of For Honor Year 6 Season 1 Golden Age on March 17. The story begins with a relic, an ancient chalice, that takes players back to the Golden Age of Heathmoor to discover the origin of the Wardens through Lord Ramiel, the very first of their kind. Players can find out uncover more of the narrative during a new launch event, The Oath of Wyverndale. On top of the event, Phase 1 of For Honor’s cross-platform play deployment plan comes at season launch, unifying three player pools for matchmaking across PC, PlayStation, and Xbox.

For this season, cross-platform play will be available for all multiplayer modes, apart from co-op experiences such as Custom Match (only Phase 1), Arcade, Training Mode, and the campaign. Phase 2 will allow players to group up with cross-platform friends and will come later this year.

The Oath of Wyverndale includes a new game mode, free event pass, lootable weapons, and more. The game mode will take place on the Cathedral Map, where players will team up to challenge the Hero of the Golden Age, Lord Ramiel, in battle. The team that proves worthy of Ramiel’s ranks will get the chance to corner the enemy team and finish them off. Beginning in Year 6, a new feature allows players to apply Lord Ramiel’s Hero Skin, available at season launch for 25,000 Steel. The Battle Pass will also be available at launch with 100 tiers of different rewards reflecting the season’s theme.

For the latest about For Honor and other Ubisoft games, please visit news.ubisoft.com.

Developed by Ubisoft Montreal in collaboration with other Ubisoft studios,** For Honor offers an engaging campaign and thrilling multiplayer modes. Players embody warriors of the four great factions – the bold Knights, the brutal Vikings, the deadly Samurai and the fearsome Wu Lin – fighting to the death on intense and believable melee battlefields. The Art of Battle, the game’s innovative combat system that puts players in total control of their warriors, allows them to utilize the unique skills and combat style of each hero to vanquish all enemies who stand in their way.