Today, Ubisoft in collaboration with Konami Digital Entertainment released the latest Epic Crossover for Brawlhalla with characters Simon Belmont and Alucard. The Epic Crossovers are available for 300 Mammoth Coins via the in-game store.

Simon Belmont, an Epic Crossover for Jhala, is a prominent vampire hunter from the 17th century. He is often referred to as the most famous vampire hunter of all time and belongs to the ancestral Belmont Clan, and he is the heir to the renowned Vampire Killer whip. Simon Belmont uses his Morning Star Sword and a Battle Axe, and his Signatures include:

Alucard, an Epic Crossover for Ezio, is the son of Dracula, the most iconic vampire of all time. The name Alucard, Dracula’s name in reverse, is a representation of how he stands against his father’s evil beliefs. Alucard is an adept swordsman who uses dark magic to fight his father’s wrath. Alucard uses his Ghost Familiar Orb and his iconic Sword, and his Signatures include:

About Blue Mammoth: Founded in 2009 and acquired by Ubisoft in 2018, Blue Mammoth Games is a development studio based in Atlanta, Georgia. The experienced team specializes in online multiplayer games with large player bases.

About Ubisoft: Ubisoft is a creator of worlds, committed to enriching players’ lives with original and memorable entertainment experiences. Ubisoft’s global teams create and develop a deep and diverse portfolio of games, featuring brands such as Assassin’s Creed®, Brawlhalla®, For Honor®, Far Cry®, Tom Clancy’s Ghost Recon®, Just Dance®, Rabbids, Tom Clancy’s Rainbow Six®, The Crew®, Tom Clancy’s The Division®, and Watch Dogs®. Through Ubisoft Connect, players can enjoy an ecosystem of services to enhance their gaming experience, get rewards and connect with friends across platforms. With Ubisoft+, the subscription service, they can access a growing catalog of more than 100 Ubisoft games and DLC. For the 2021–22 fiscal year, Ubisoft generated net bookings of €2,129 million. To learn more, please visit: www.ubisoftgroup.com. 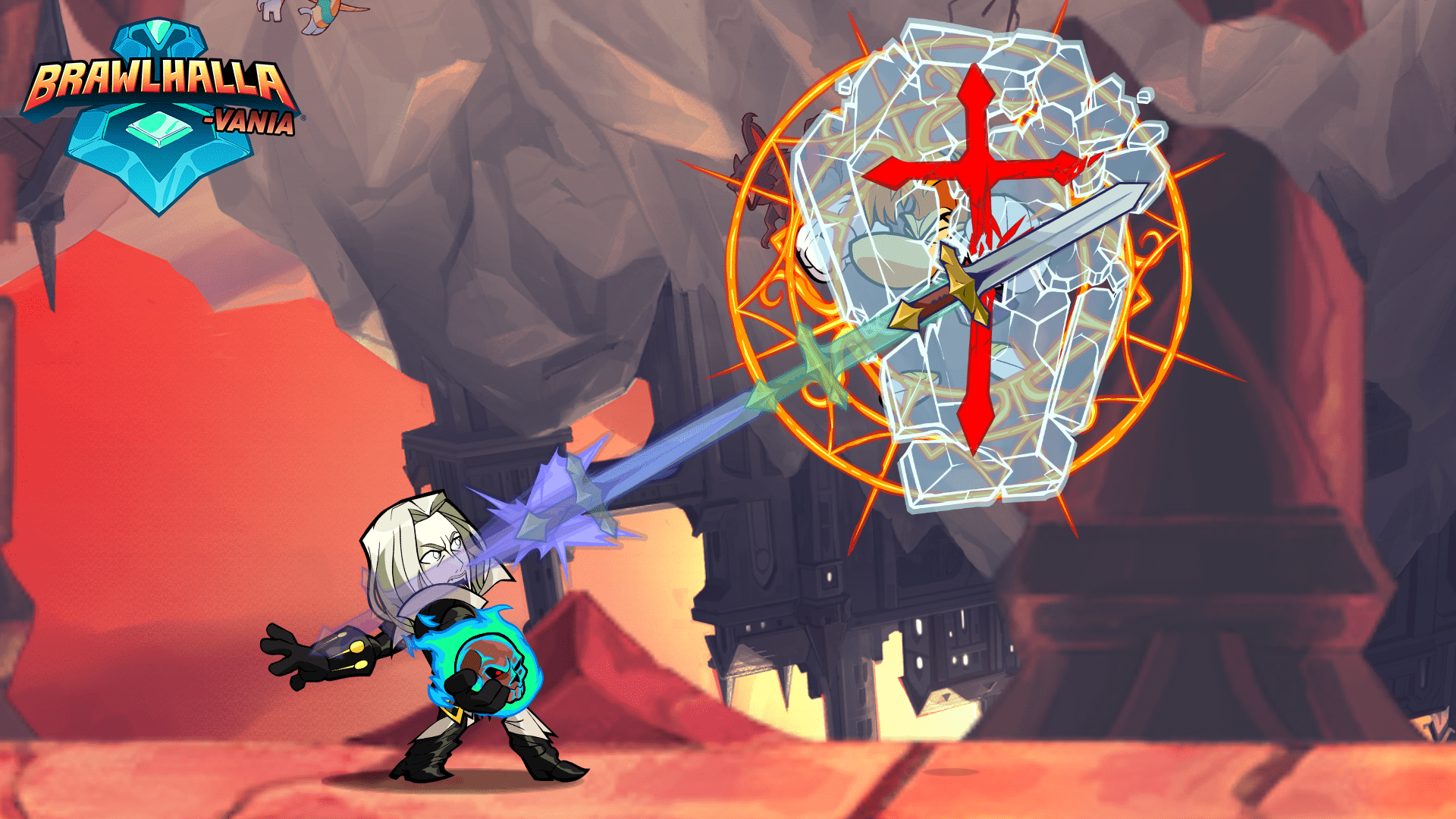 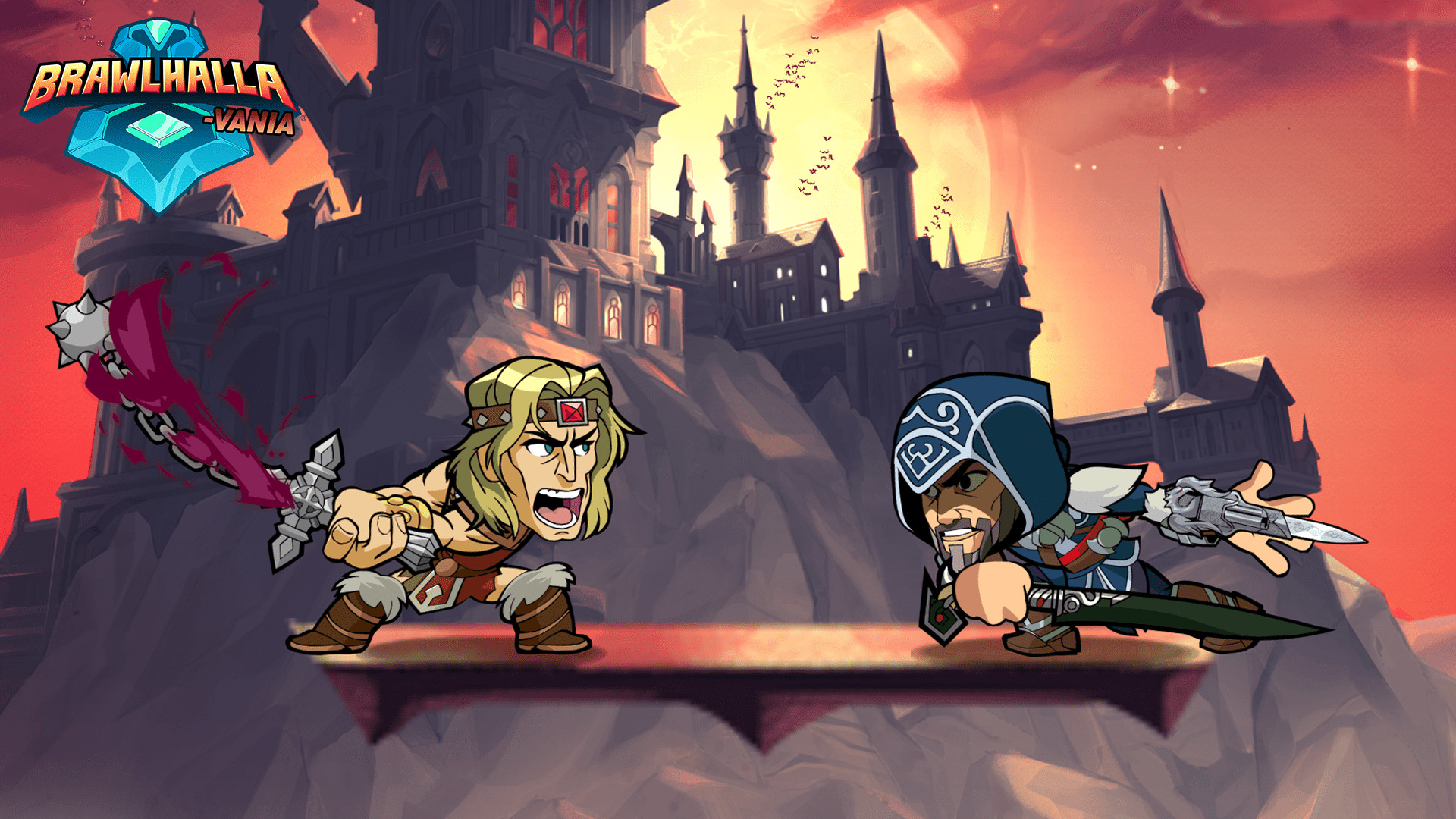 About Konami Digital Entertainment: Konami Digital Entertainment, which is the core company of Konami Group, develops entertaining content for mobile, console and card games. The company is known for global franchises such as eFootball™, Metal Gear, Silent Hill, Castlevania, and Contra, as well as the Yu-Gi-Oh! Trading Card Game series. www.konami.com/games/corporate/en/