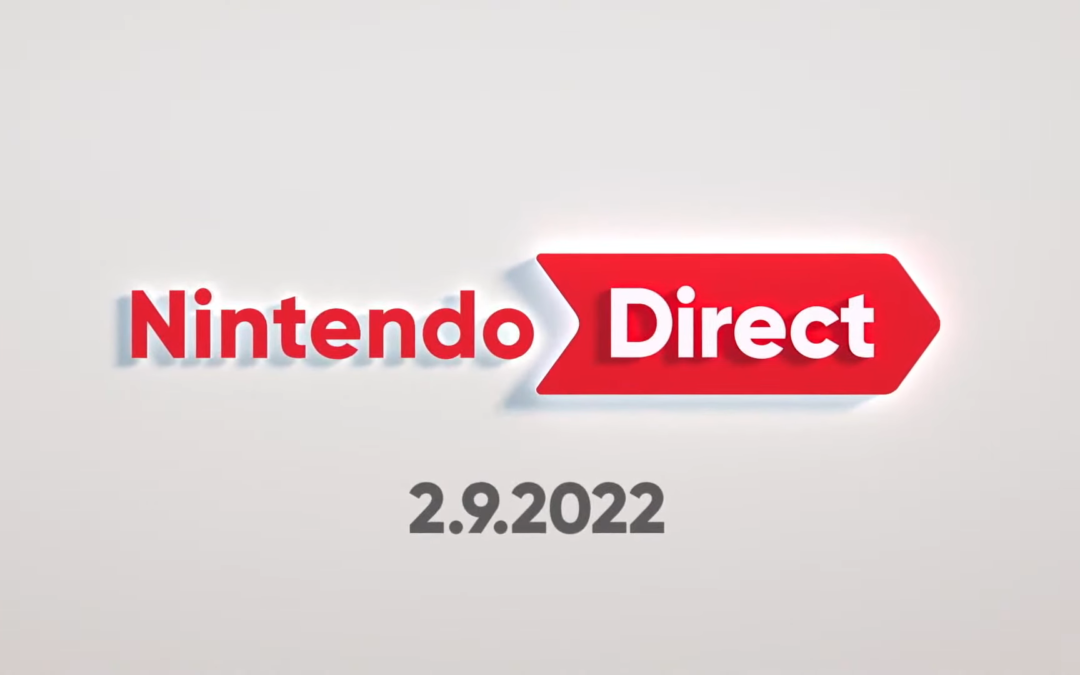 lQuite an amount of information has been announced on Nintendo Direct recently , here’s an overview for your convenience!

· 《Front Mission》 and《 Front Mission 2》 announced for remake, releasing on this Summer 2022

· 《Taiko no Tatsujin》 will be available on Switch platform 2022 this year, with a total of 76 songs including Legend of Zelda’s main theme

· 《Mario Strikers: Battle League》 will be a football based battle theme and has been announced for release on June 10 supporting Mandarin language

· 《Advance Wars 1+2: Re–Boot Camp》will be available for purchase on April 8

· Two new modes “Rookie mode” and “Dread mode” included in the free update of《Metroid Dread》, as well as Boss Rush mode that will be available on April 2022

· 《Kirby and the forgotten land》arriving Nintendo Switch on May 25, 2022 , with new skills revealed as shown in trailer

· 《The Centennial Case: A Shijima Story》a live-action murder mystery game will be released on May 12, 2022

· 《Live A Live》HD-2D remake announced and will be available for purchase on July 22, supporting Mandarin language

· 《Nintendo Switch Sports》will be released on April 29, 2022 with a collection of many sports

· 《KLONOA》Phantasy Reverie series will be launched on Nintendo Switch on July 7, 2022

· New RPG game《LOOP8》revealed to be released this year 2022