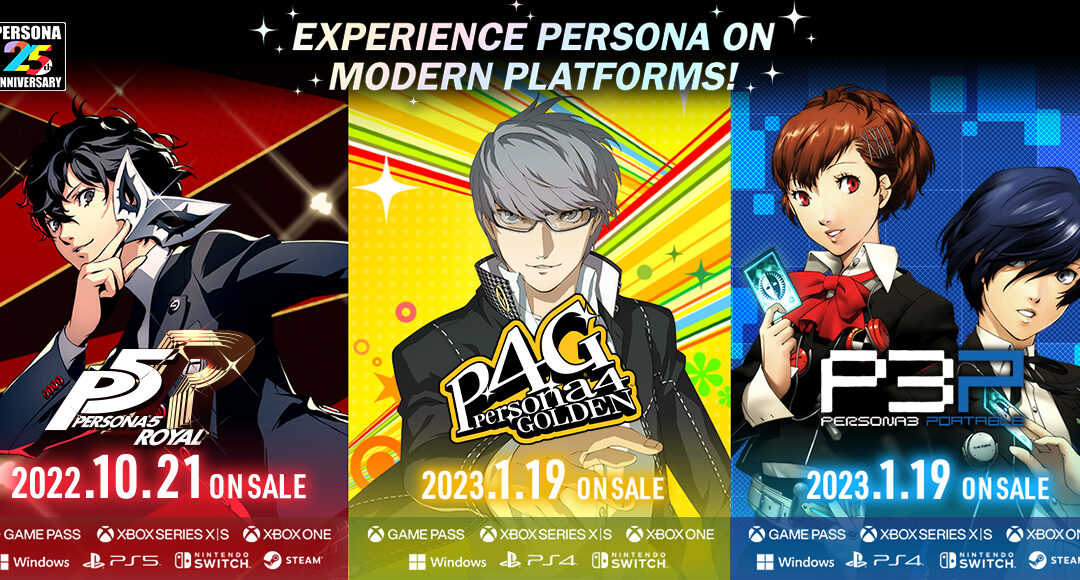 To Celebrate the Three Persona Remasters, a New Visual has been Published!

SEGA is pleased to announce that the Persona 3 Portable and Persona 4 Golden  remasters will be available on January 19, 2023, on Xbox Game Pass, Xbox Series X|S, Xbox One,  PlayStation 4, Nintendo Switch, Windows (PC), and Steam.

In addition, new visual artwork featuring protagonists from the three Persona remasters has been released!

New Artwork has been released to Celebrate the Three Persona Remasters!

To celebrate the remastering of three Persona games, we have released a new visual artwork featuring the  protagonists from each title and their respective Personas: Thanatos, Izanagi, and Arsene! 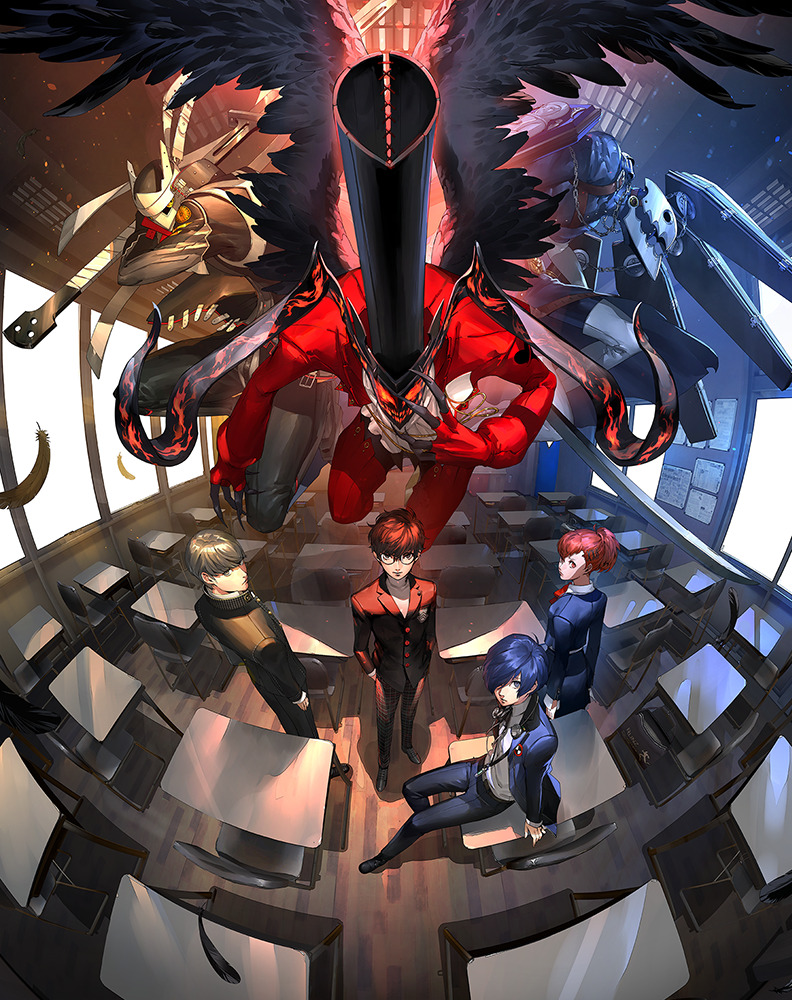 Persona 3 Portable was released in 2009 in Japan for PlayStation®Portable. It quickly stood out for being the  series’ first title that offered a female protagonist option. The title continued to garner adoring fans with the  production of a four-part animated film series which was first released in 2013 in Japan. Thirteen years later,  Persona 3 Portable will be available on a different platform for the first time! Stand alongside the Specialized  Extracurricular Execution Squad (SEES) on the latest platforms. 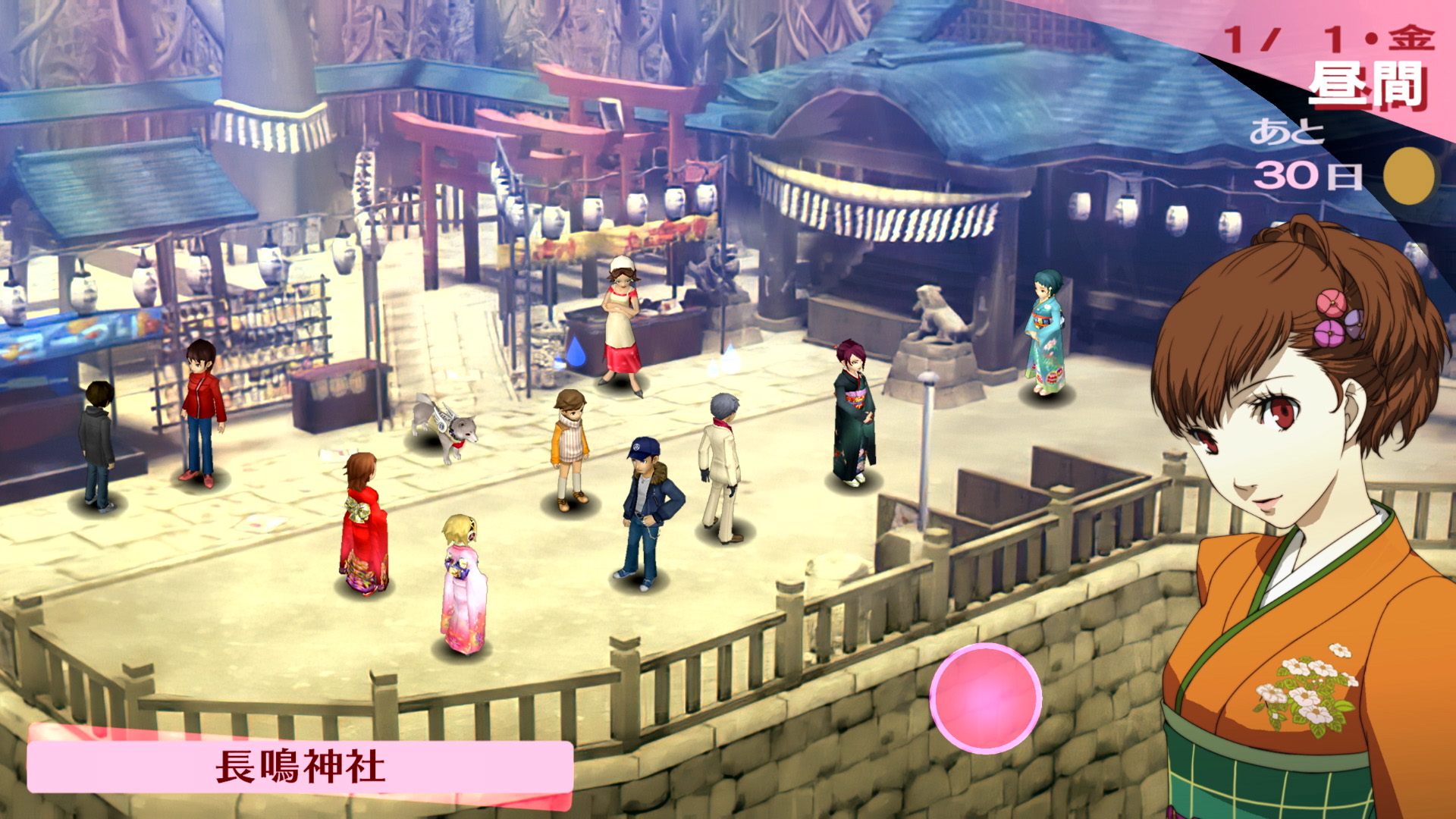 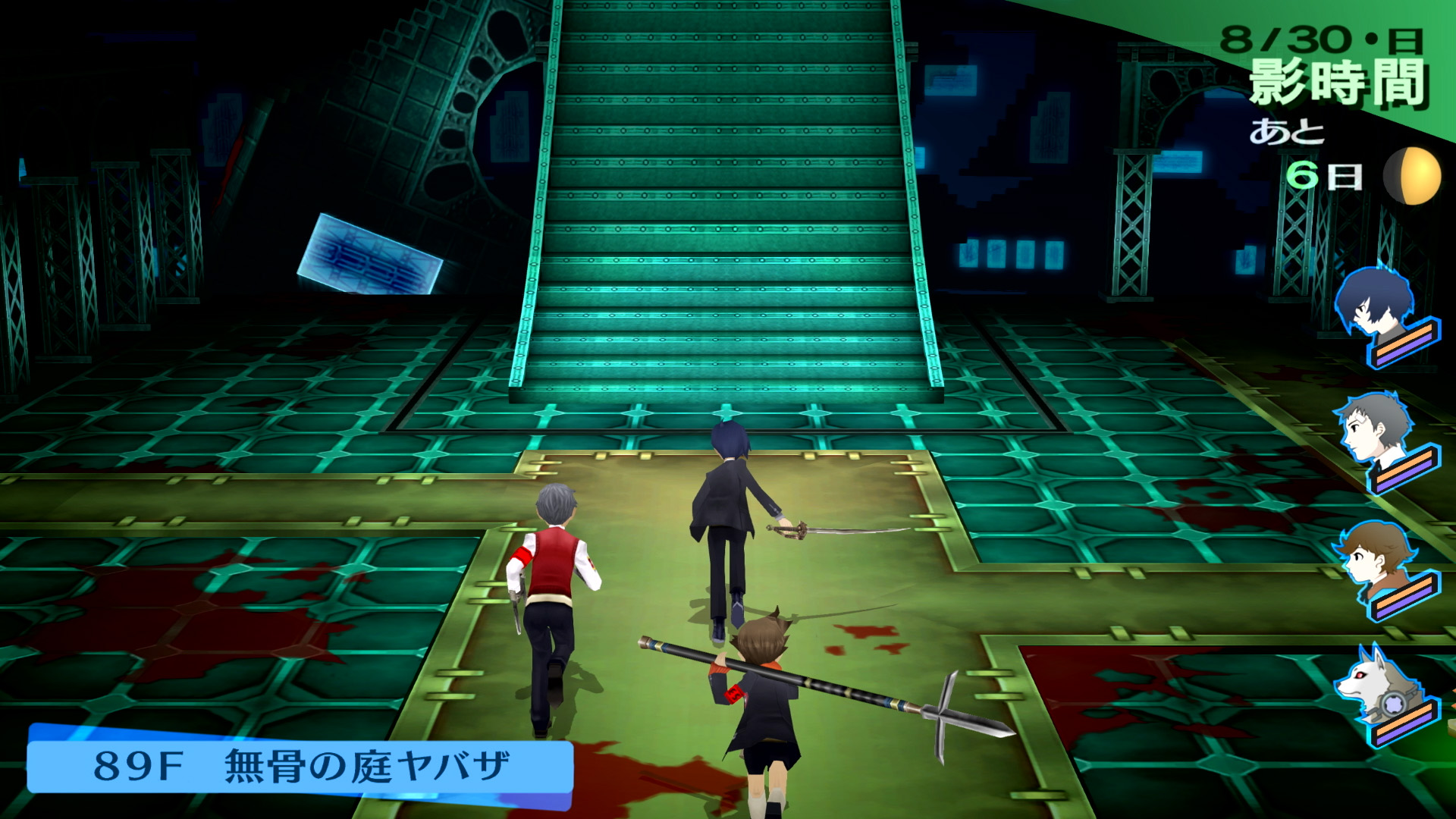 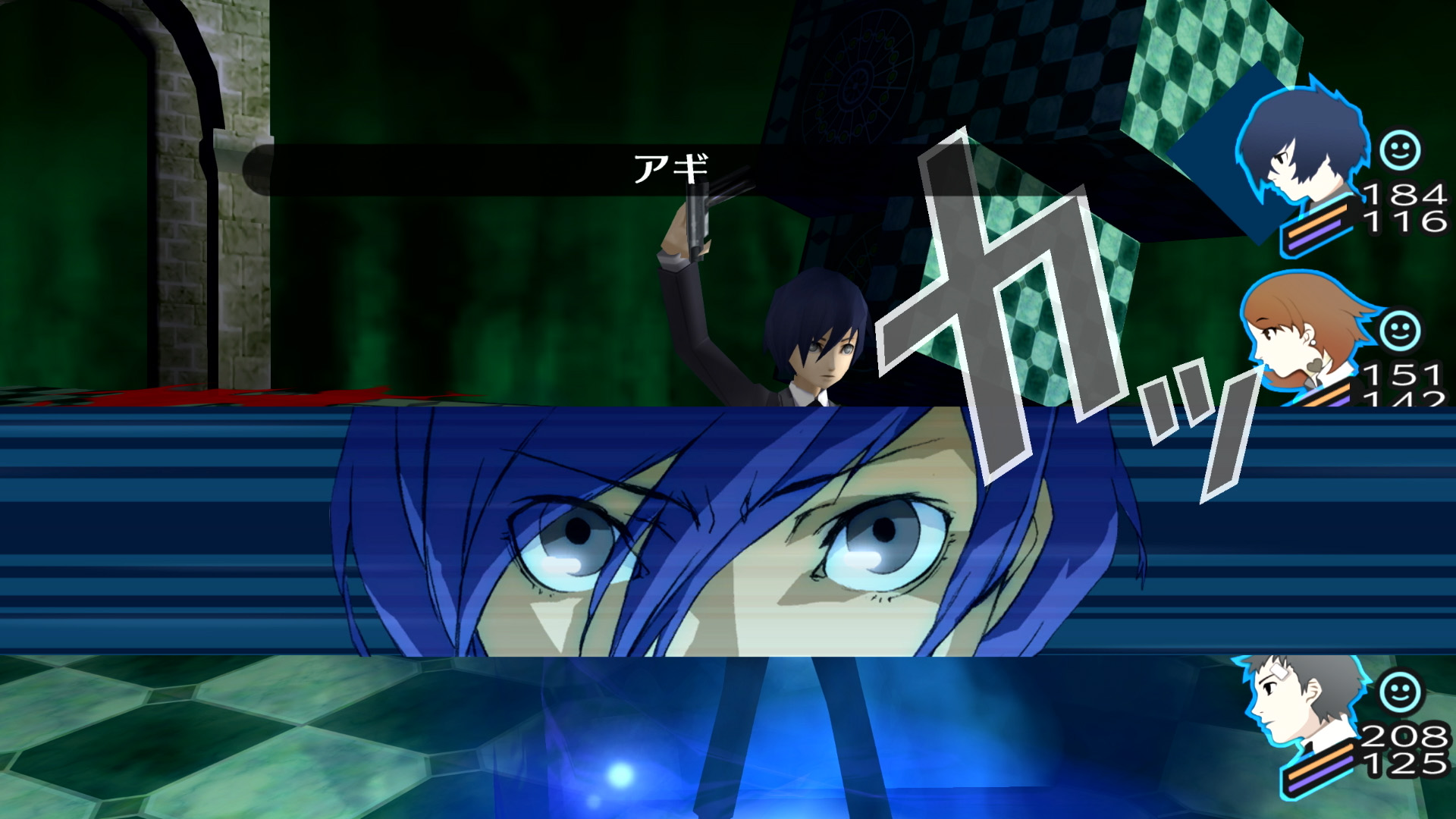 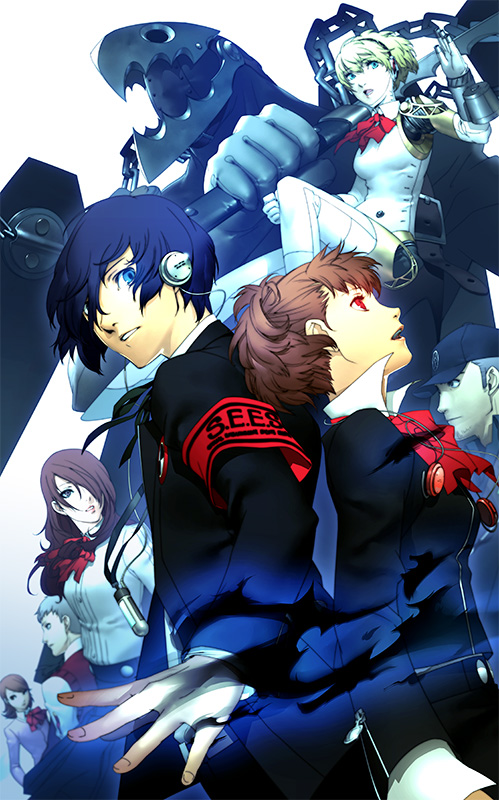 First released in 2012 for PlayStation®Vita, Persona 4 Golden is one of the most distinguished titles in the  Persona Series, amassing countless game awards and achieving a Metacritic score of 93! When the game  launched onSteam in 2020, it sold 1 million copies worldwide! The beloved Persona 4 Golden is now coming to the latest platforms for you to enjoy once more. 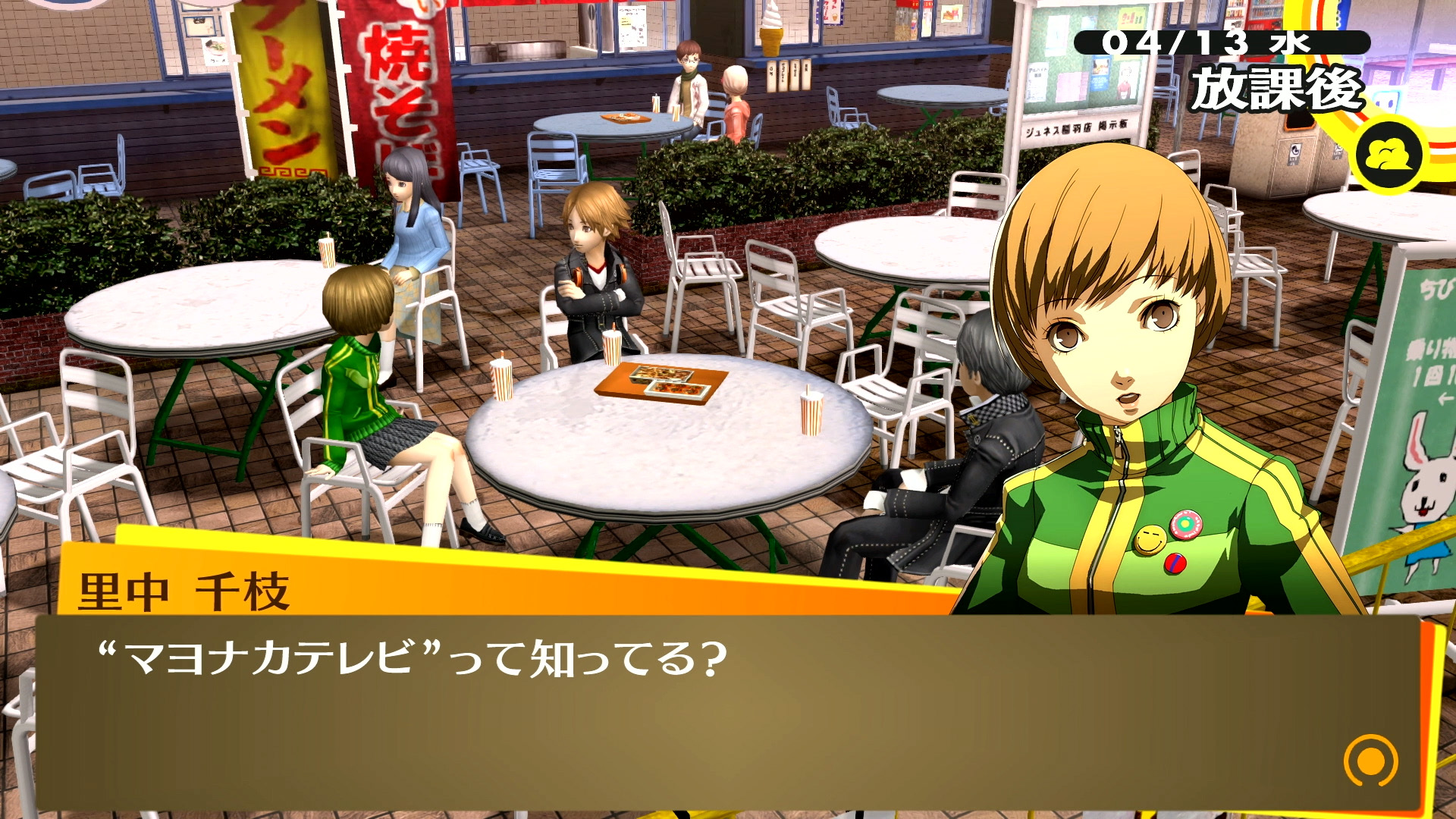 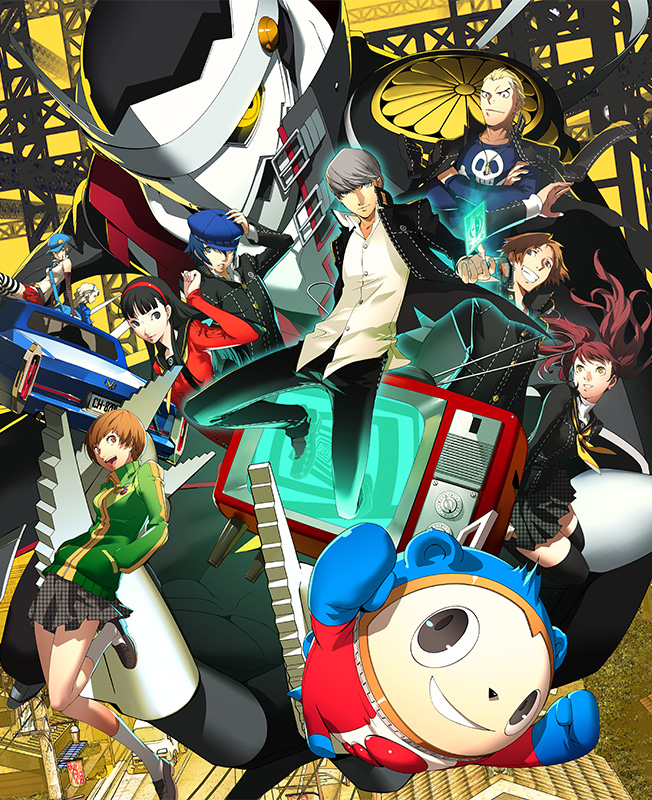 In addition, Persona 5 Royal Remastered is releasing on 10/21 (Fri)! The remastered edition comes with over 40  paid-DLC from the original Persona 5 Royal! This is a great opportunity to purchase the definitive edition of  Persona 5, a fantastic game for newcomers to the Persona series!

*The base game is the same as the original Persona 5: The Royal. 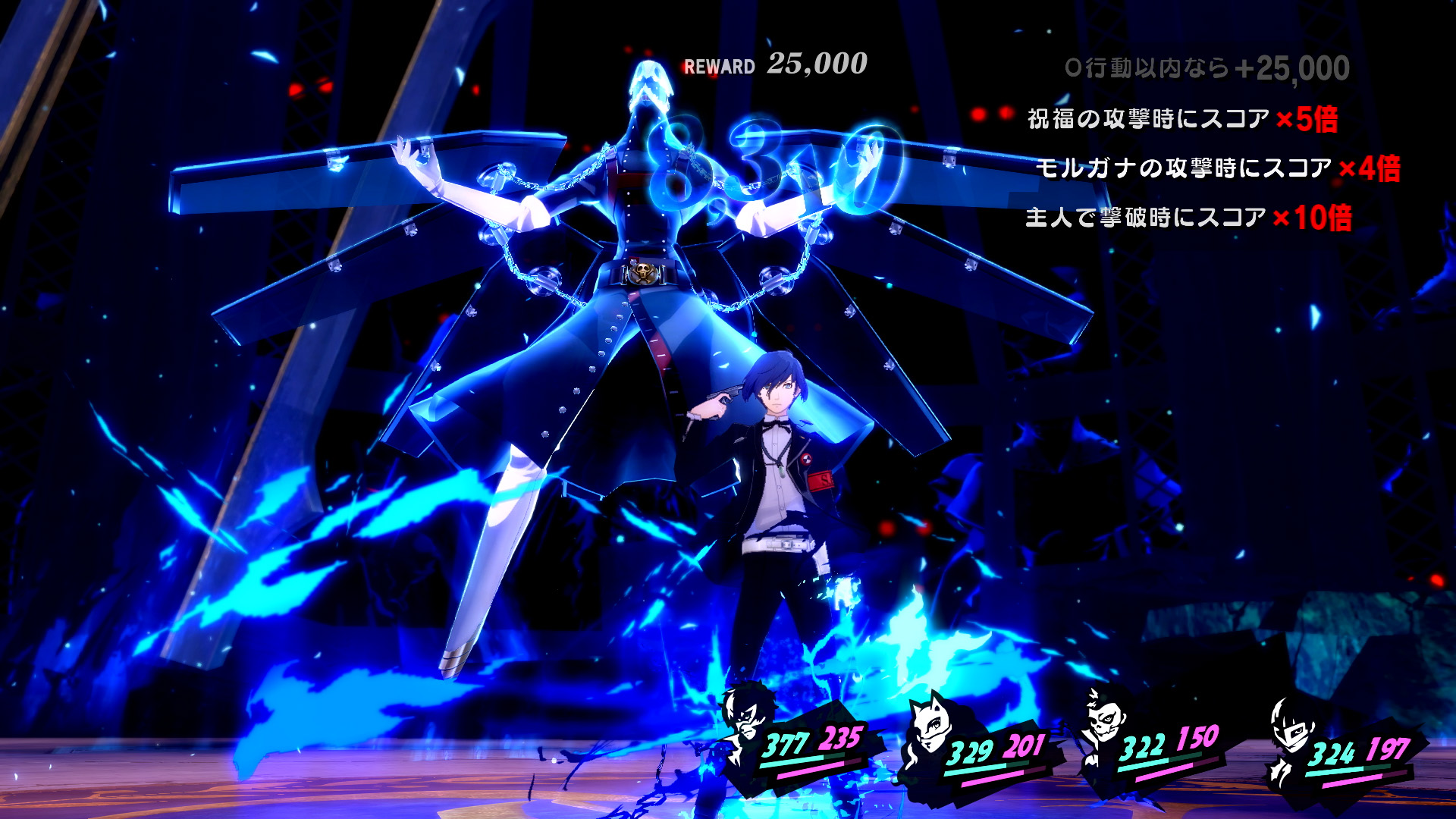 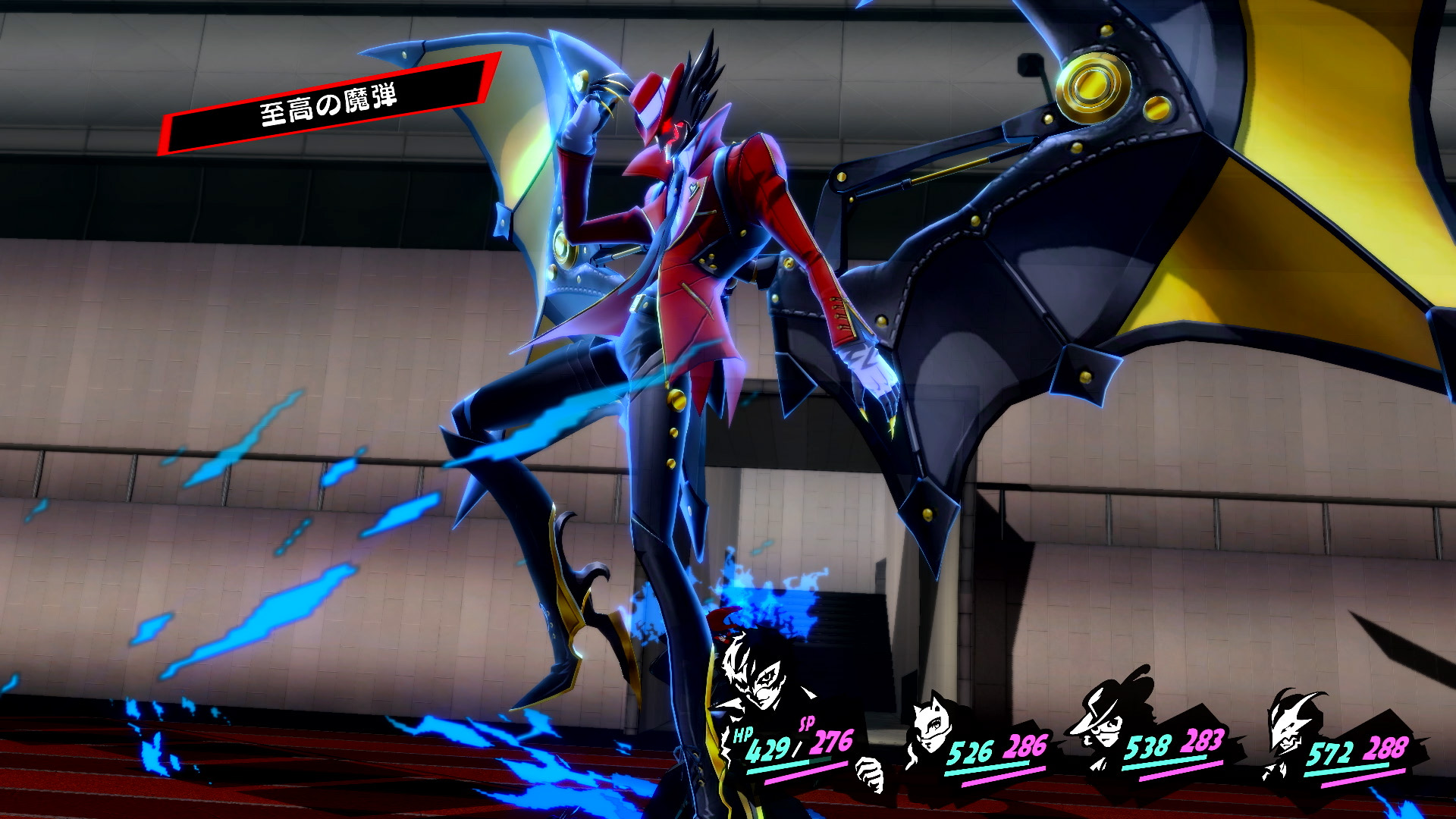 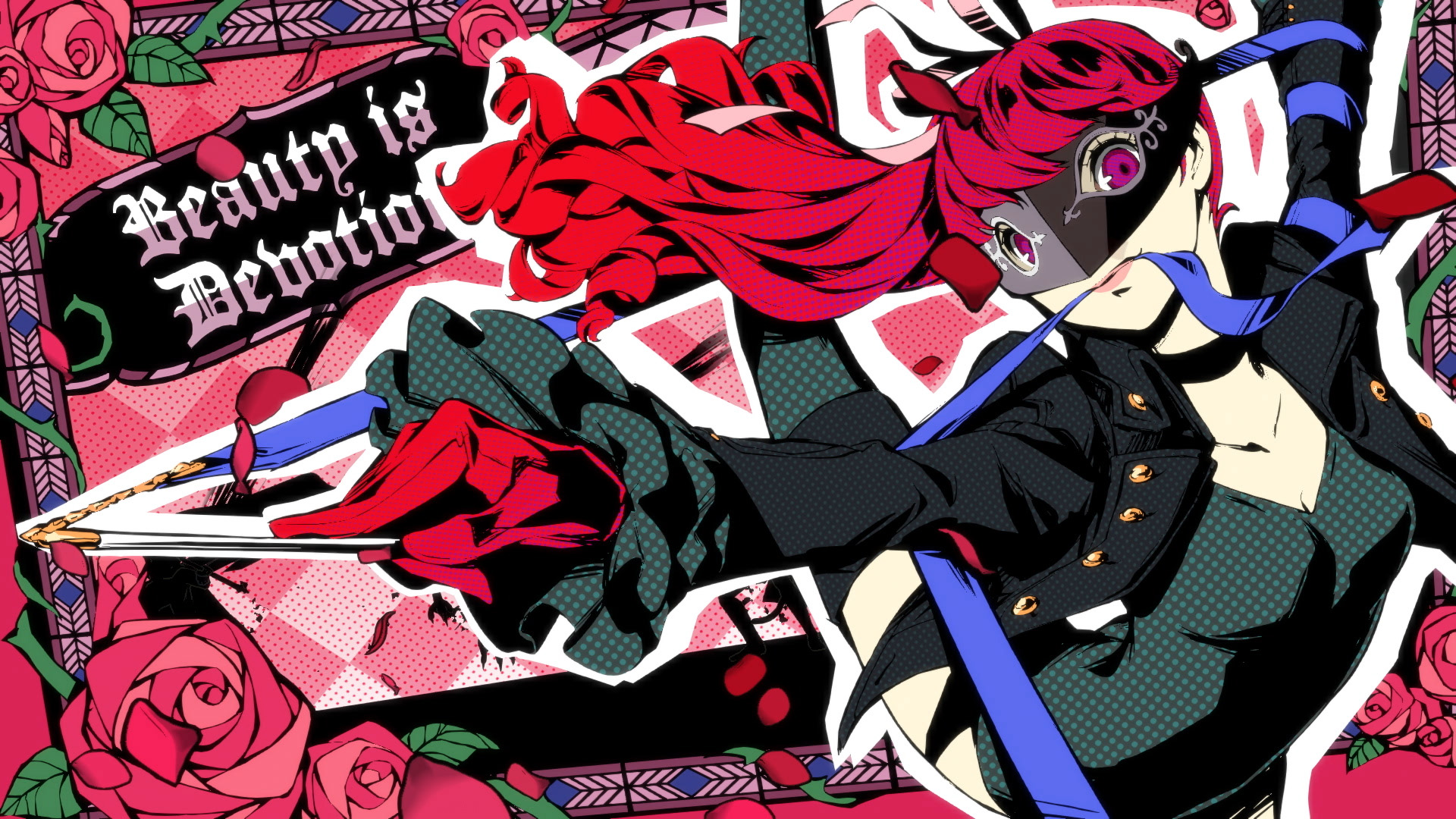 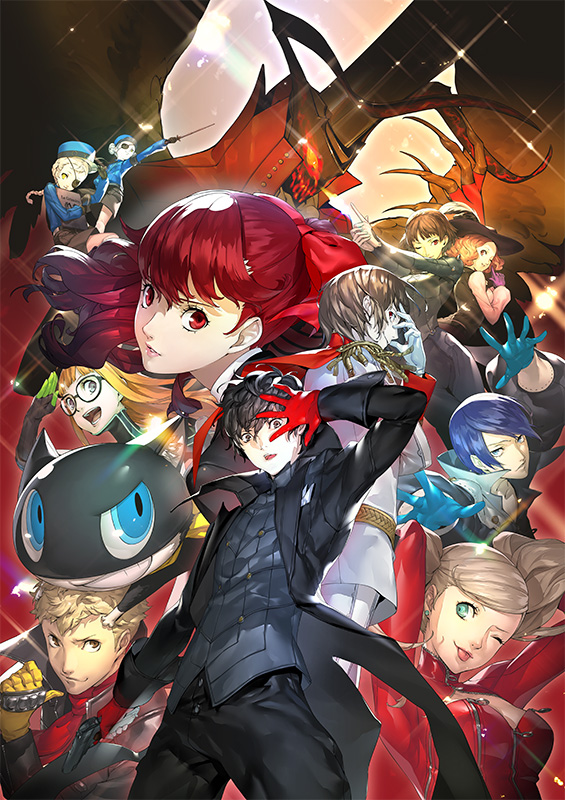 *Localized English Version will be sold as the final product. Japanese screenshots are for reference only.