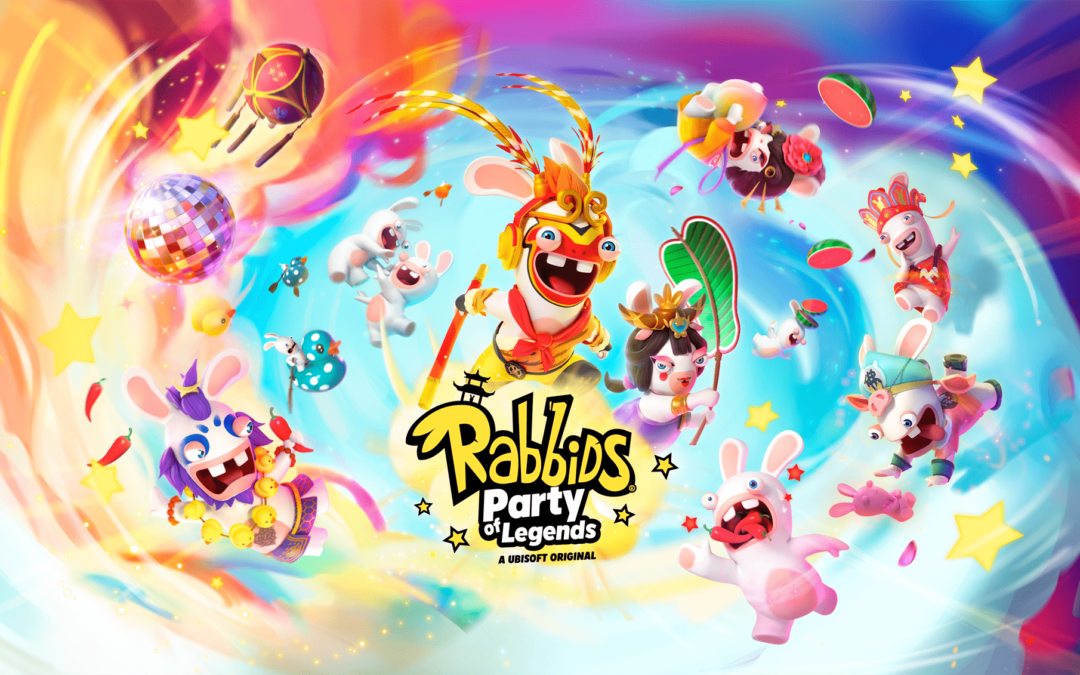 The multiplayer party game has 50 minigames and a story full of Rabbid chaos.

SINGAPORE — May 14, 2022 — Today, Ubisoft announced Rabbids: Party of Legends is slated to release on June 30 on Nintendo Switch, Xbox One, and PS4 (including Xbox Series X|S and PS5 via backwards compatibility).

Players will join the Rabbids as they take a ride in their washing machine and are mysteriously transported to a mythological world of mayhem inspired by the classic Chinese novel “Journey to the West.” In this multiplayer party game, the Rabbids must play their way through the chaos and find their way home.

Rabbids: Party of Legends has 50 minigames that challenge players to strike silly poses, topple opponents, scarf chili peppers, show off their dance moves, and more. Up to four players can join locally, either 2v2 or as a free-for-all. Players can also create custom playlists of their favorite minigames, and the AI’s difficulty levels are also customizable, making the game approachable for any age and fun for the whole family.

The Monkey King and his cohorts Pigsy, Sandy, and Tripitaka must retrace their steps to send themselves and the other Rabbids home again. The story is spread across four acts, each occupying a different region on the game board and leading players on a journey through the mythical realm.

The development team at Ubisoft Chengdu took inspiration from traditional Chinese imagery for Rabbids: Party of Legends, and worked to merge Eastern and Western sensibilities, blending an integral part of Chinese culture with the lighthearted, odd, and at times irreverent nature of the Rabbids.

Rabbids: Party of Legends is currently slated to release June 30 for Xbox One, PS4, Switch, and will be playable on Xbox Series X|S and PS5 via backwards compatibility.

For more information about Rabbids, check out the upcoming Mario + Rabbids Sparks of Hope game or the free Rabbids Coding game that teaches coding basics to players of all levels. 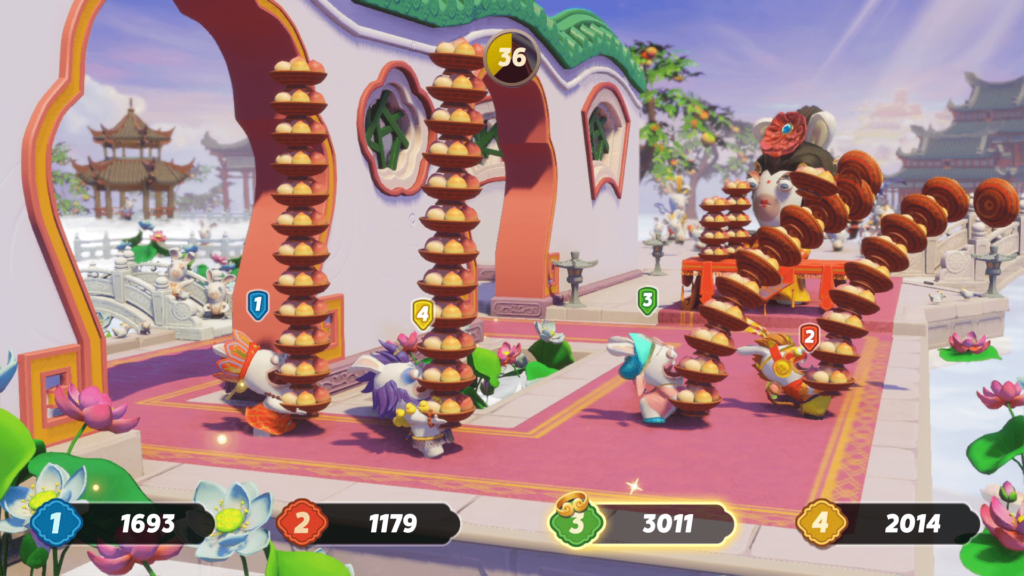 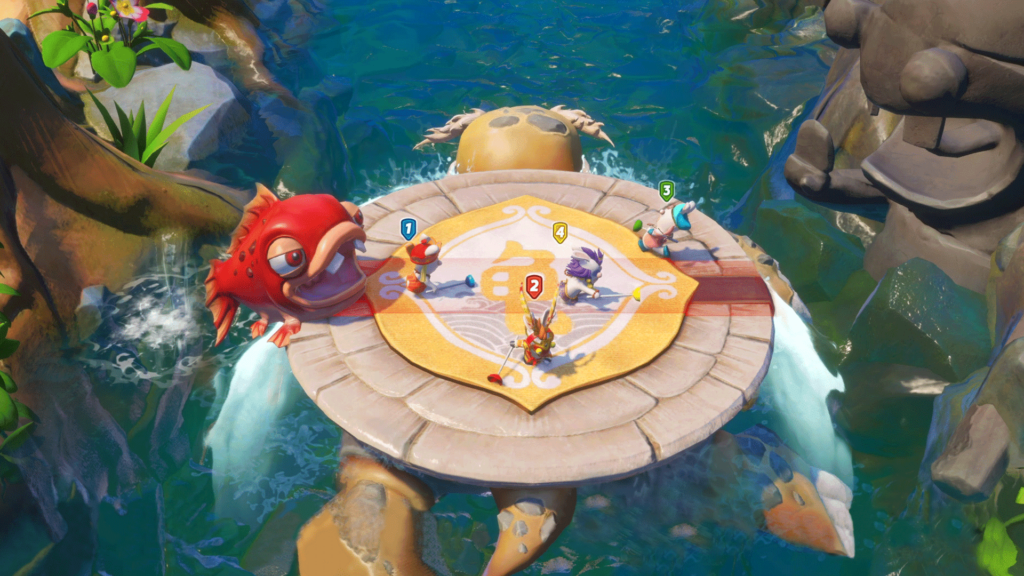 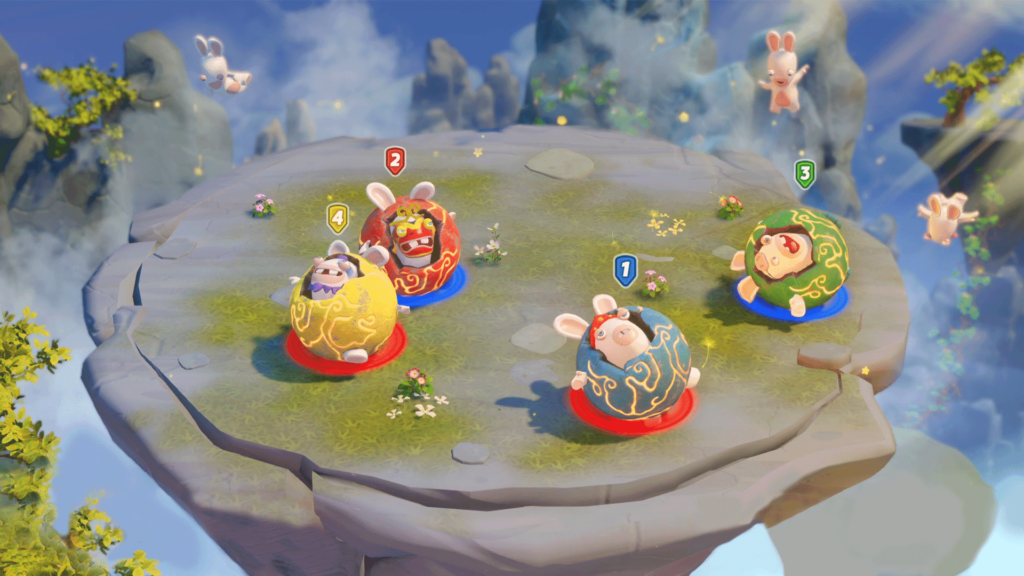 Ubisoft is a leading creator, publisher and distributor of interactive entertainment and services, with a rich portfolio of world-renowned brands, including Assassin’s Creed, Far Cry, For Honor, Just Dance, Watch Dogs, and Tom Clancy’s video game series including Ghost Recon, Rainbow Six and The Division. The teams throughout Ubisoft’s worldwide network of studios and business offices are committed to delivering original and memorable gaming experiences across all popular platforms, including consoles, mobile phones, tablets and PCs. For the 2020-21 fiscal year, Ubisoft generated net bookings of €2,241 million. To learn more, please visit: www.ubisoftgroup.com.