August 8, 2022 – Just announced during EVO 2022, the rollback netcode update will become available for Persona 4™ Arena Ultimax on PlayStation 4 and Steam. Check out the Rollback Update  Announcement on the official SEGA Aisa (EN) channel:

To watch the Announcement Trailer visit: 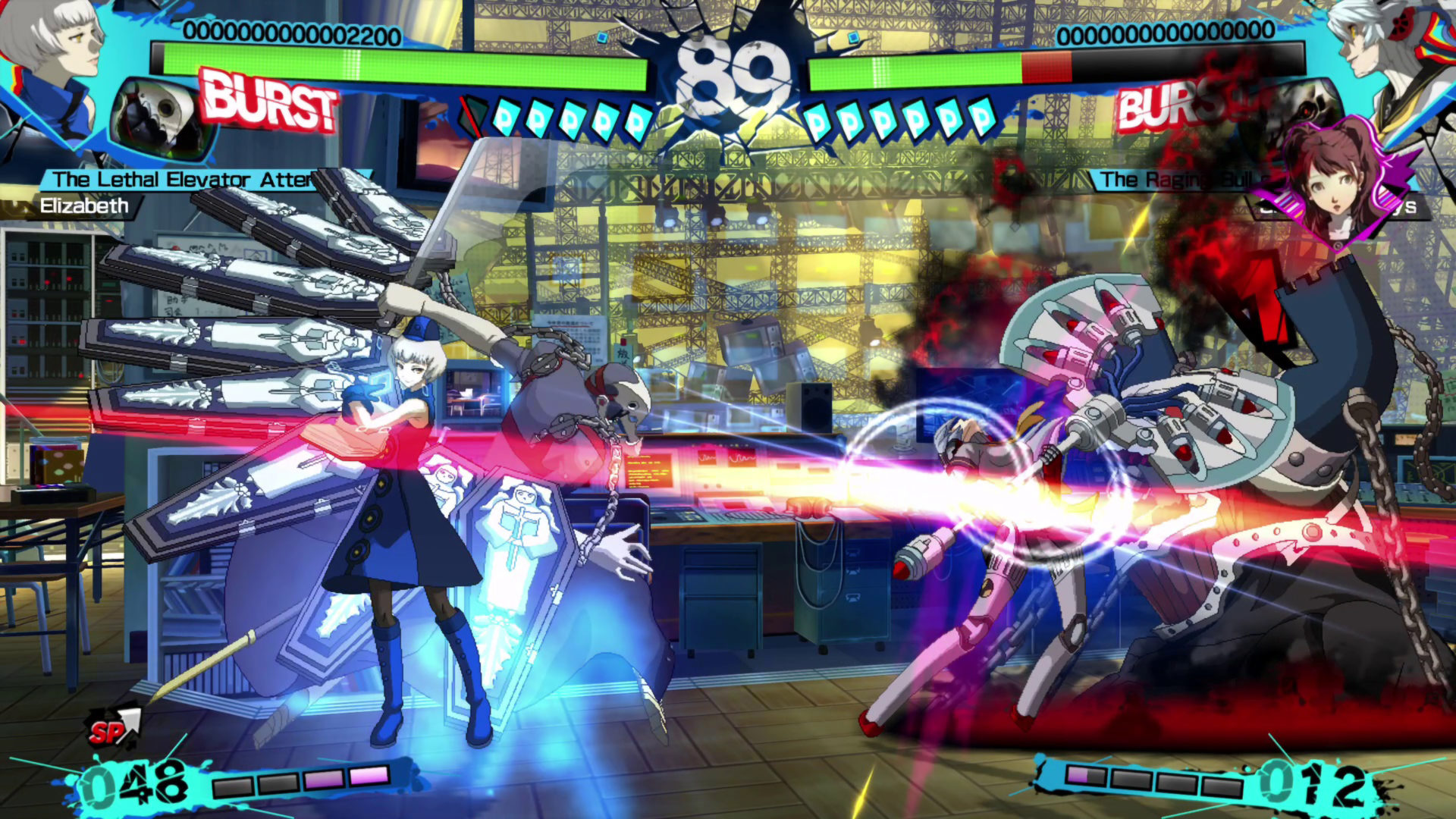 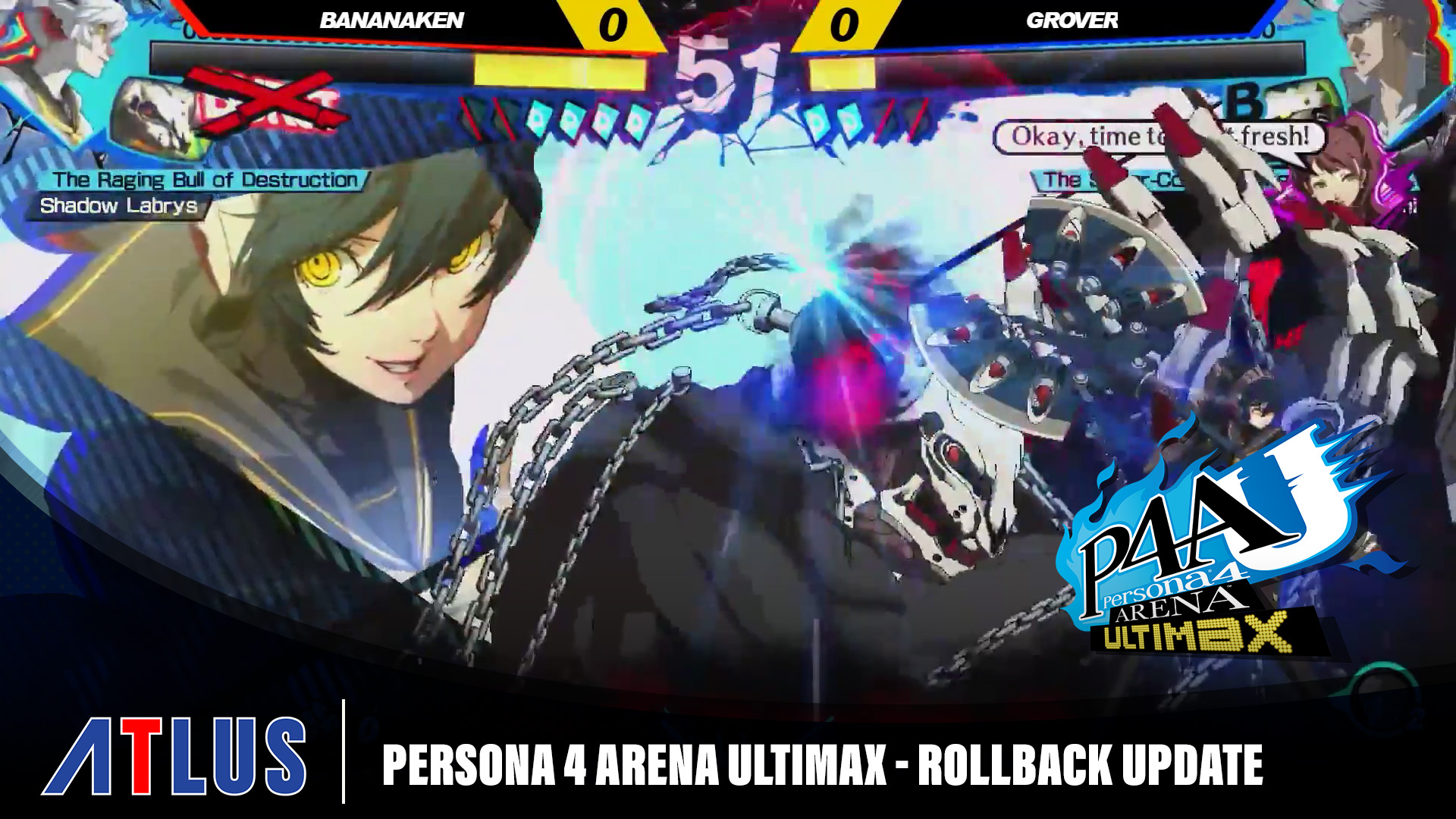 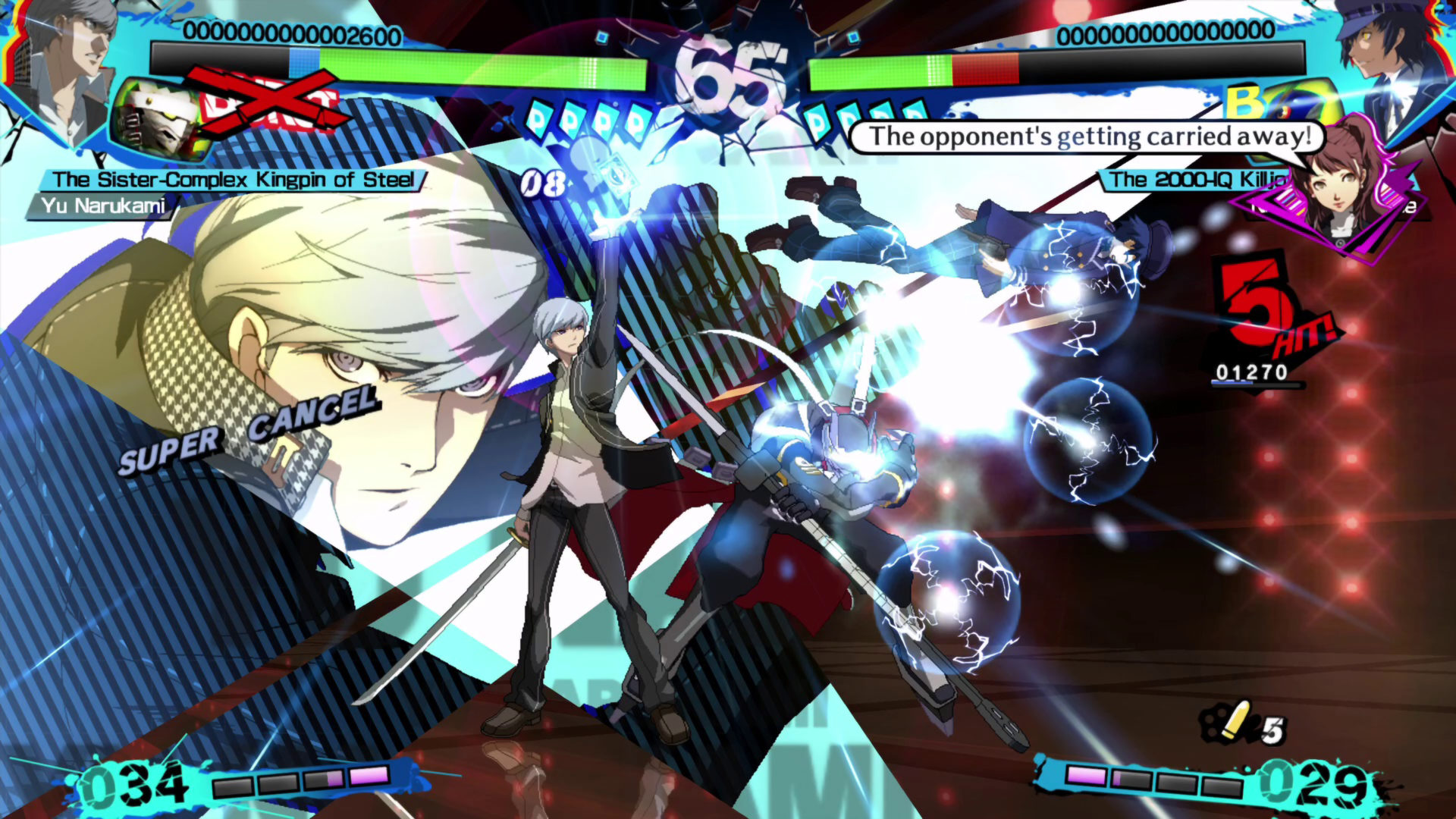 What is a Rollback Netcode?

A Rollback Netcode is a feature that helps to make online matches as smooth as possible, regardless of  the other player’s internet connection.

The stakes are Ultimate, the tension is Maximum, the fight is…the ULTIMAX! Experience the latest entry  into the beloved Persona 4 series with a thrilling fighting twist. Join the heroes as they combat an army  of Shadows in the P-1 CLIMAX!

With a wealth of award-winning titles, such as The Game Awards 2020 and DICE awards 2021 nominee  for “Best RPG,” Persona™ 5 Royal, the long-running, legendary JRPG Shin Megami Tensei™ series, the  groundbreaking action-adventure/puzzle game Catherine™, and many more, ATLUS delivers  unforgettable, story-driven gameplay experiences to enthusiastic and dedicated fans around the globe.  Learn more about ATLUS at www.atlus.com.

About SEGA of America, Inc.

SEGA of America, Inc. is the American arm of Tokyo, Japan-based SEGA CORPORATION, a worldwide  leader in interactive entertainment both inside and outside the home. The company develops, publishes  and distributes interactive entertainment software products for a variety of hardware platforms  including PC, wireless devices, and those manufactured by Nintendo, Microsoft and Sony Interactive  Entertainment Inc. SEGA of America, Inc.’s website is located at www.sega.com.