Skull and Bones Launches on November 8, 2022 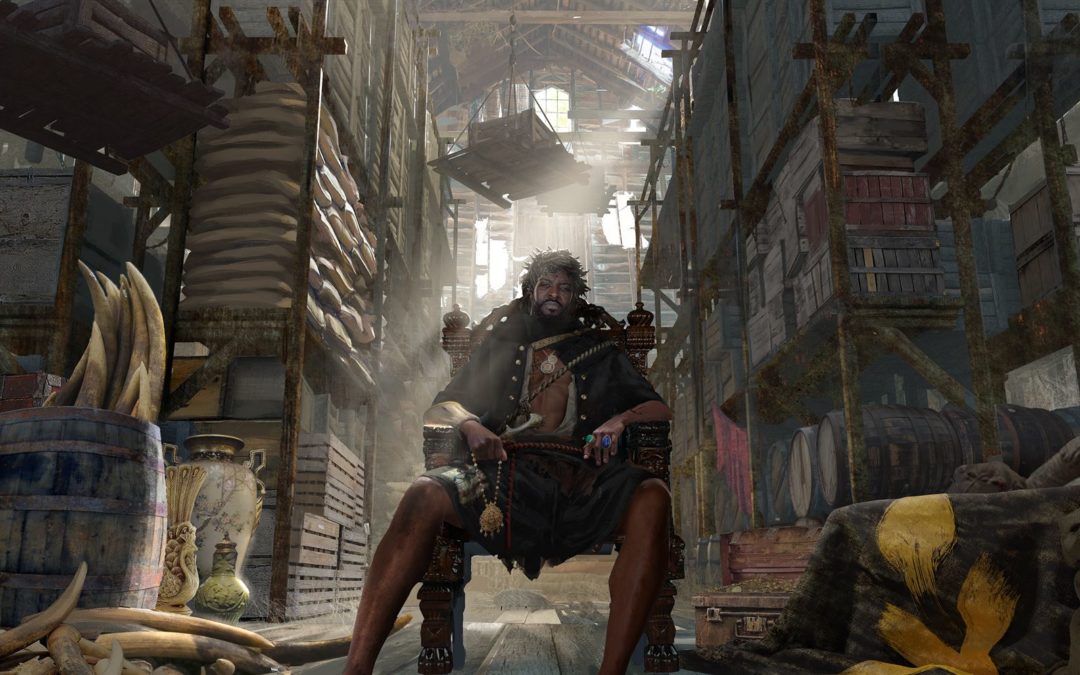 SINGAPORE – JULY 8, 2022 – Today, during the very first Ubisoft Forward Spotlight event, Ubisoft announced that Skull and BonesTM will release on November 8, 2022. The open-world pirate multiplayer game with survival elements will be available with cross-play and cross-progression on PlayStation®5, Xbox Series X | S, as well as Windows PC through the Epic Games Store and Ubisoft Store.

Developed by Ubisoft Singapore in collaboration with other Ubisoft studios*, Skull and BonesTM will invite players to chart their own destiny and rise from an outcast to becoming a pirate kingpin. To do so, they will need to build their Infamy through thrilling naval combat and rewarding expeditions in a treacherous world.

Inspired by the legendary tales around piracy, players will get to experience the authentic pirate life. From accepting contracts, gathering resources, to navigating important trade routes and attacking wealthy merchant ships, each decision will influence their journey, with varying levels of risk and reward.  As they grow their Infamy, players will be able to fully craft and customize their naval fleet and unlock a variety of new items throughout the game.

The game is inspired by one of the deadliest periods in history – the end of the 17th century. Considered to be the second Golden Age of Piracy, it sets the stage for a chaotic and ruthless era of pirates, warring factions, powerful organizations and empires all vying for power in the untamed paradise of the Indian Ocean.

Each journey in the Skull and Bones universe will be unique.  Players can expand their empire by joining forces with up to 2 other friends or players they encounter out at sea. For additional challenge, they can enable PVP and test their iron against aspiring kingpins, powerful organizations, local factions, or even rival pirates.

Building on an ambitious, multi-year post-launch plan, the game will be regularly updated with new content, activities, stories and challenges that will be free for all players. 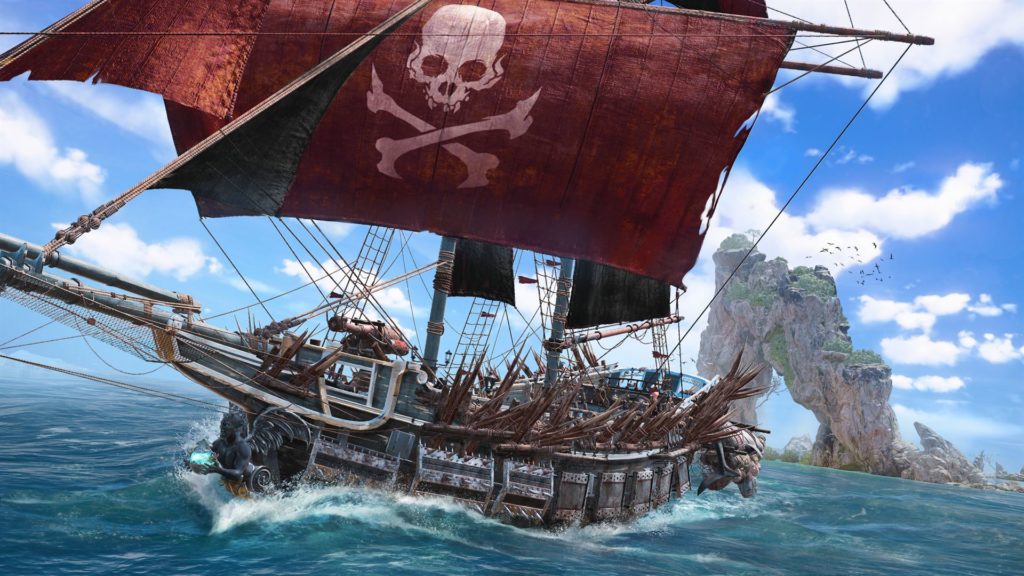 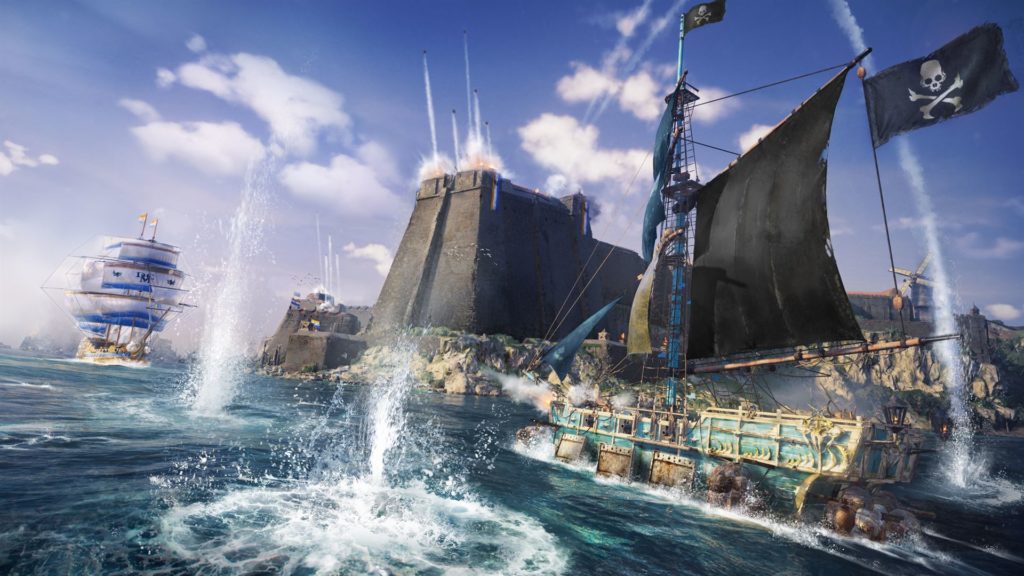 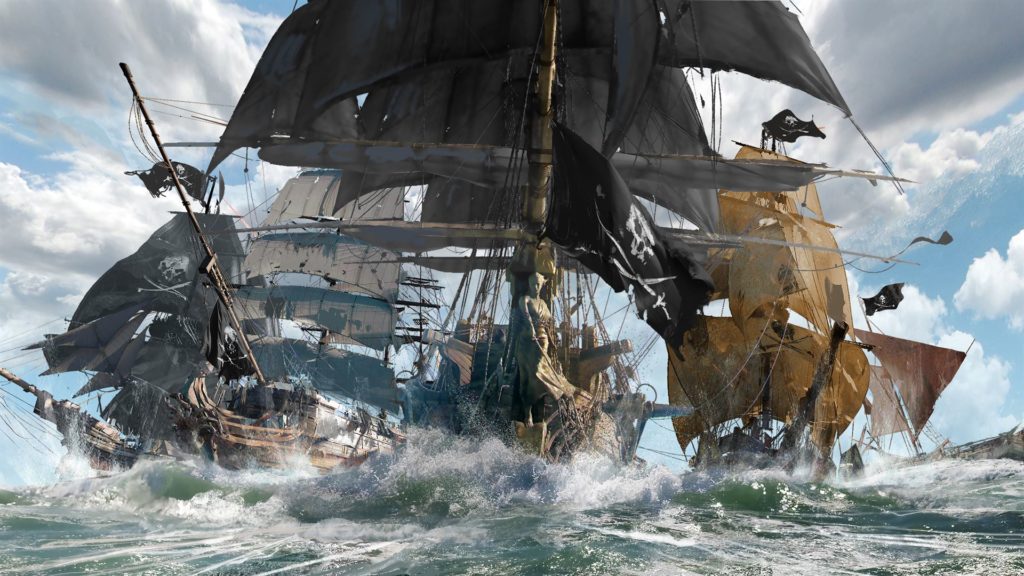 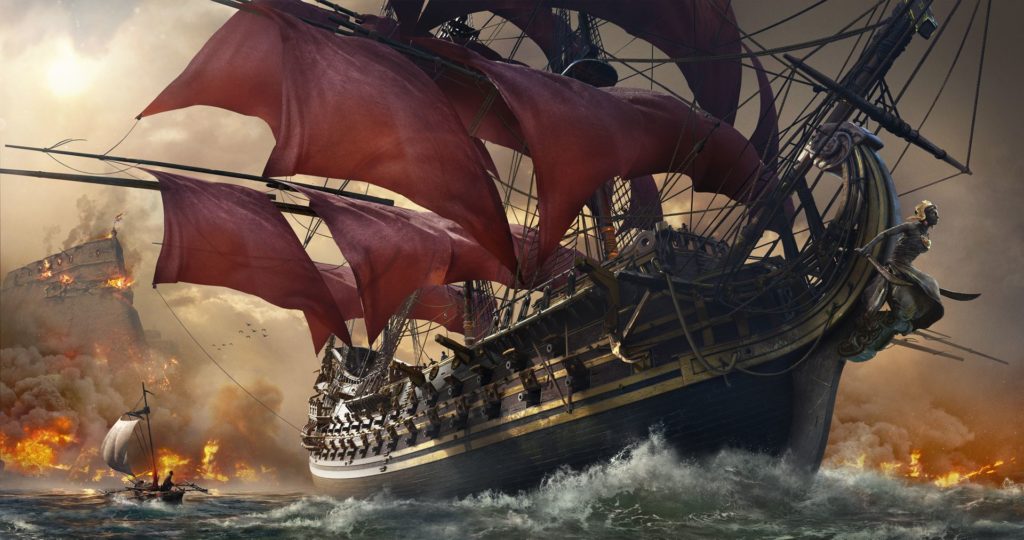 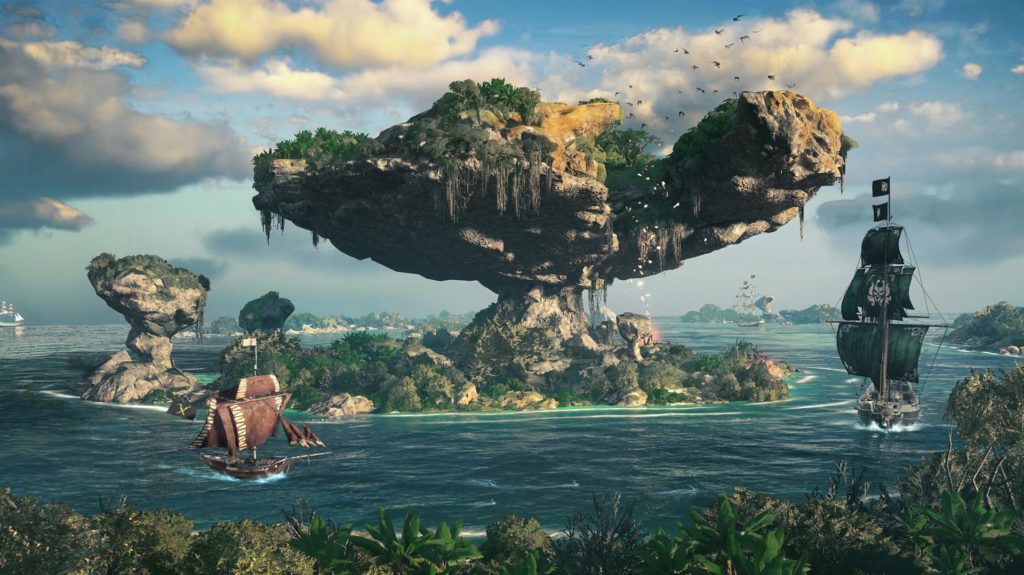 Skull and Bones will be available on November 8, 2022 in two editions, Standard and Premium, on PS5, Xbox X|S, and Windows PC through the Epic Games Store and Ubisoft Store. The Premium Edition will include “The Ballad of Bloody Bones Collection”, including a range of cosmetics items for both Captain and Ships, and additional digital content, including two extra missions, a digital Art Book and Soundtrack as well as a “Smuggler Pass” Token.

Fans who pre-order Skull and Bones will get access to the “Highness of the High Sea Pack” which includes the “Notoriety Garb Captain Outfit” and “Coronation Firework”.

For the latest news on Skull and Bones and other Ubisoft games, please visit news.ubisoft.com