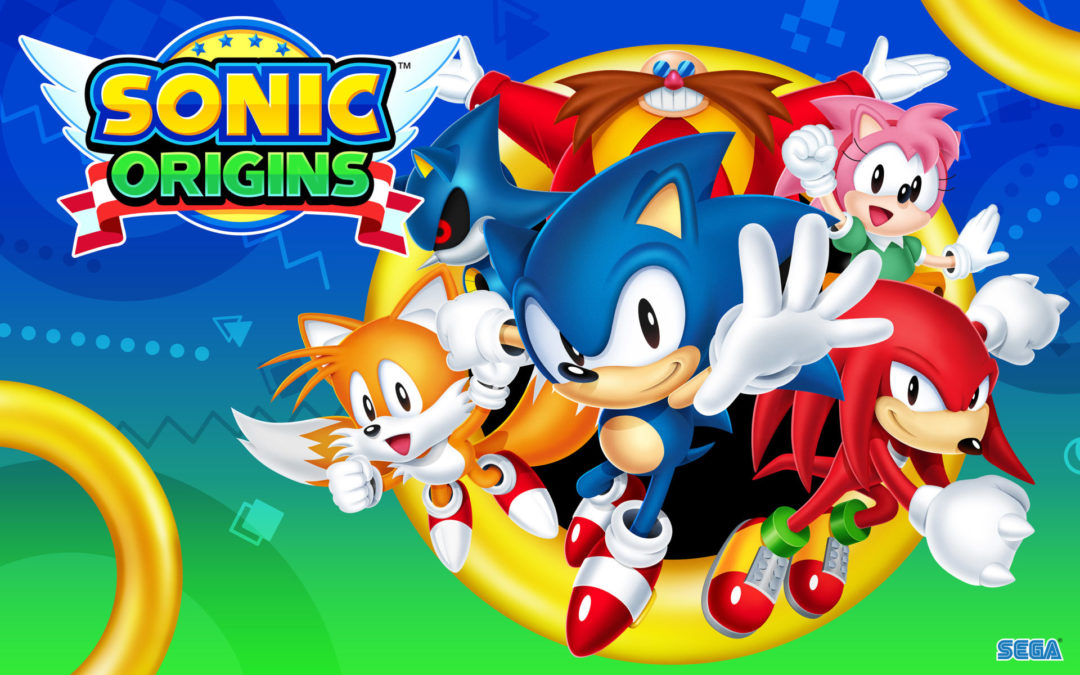 In addition to the beloved standard Classic Mode, there are tons of new content that you can enjoy through  various new modes of play!

Experience the thrill of running endlessly in the Anniversary Mode without ever hitting the “Game Over” screen  and no limit on the number of retries! For seasoned veterans of the series, challenge yourselves to the utmost  limits in Missions. You can also unlock all the items in the Museum which is packed with a plethora of content from  the franchise, such as BGM tracks and unreleased materials. 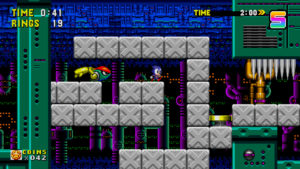 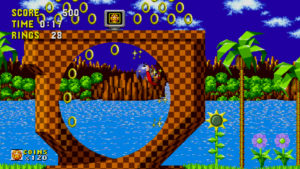 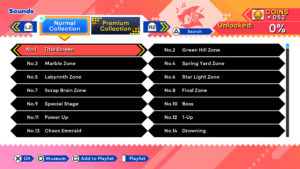 Test your skills in Boss Rush Mode by fighting all of the bosses one after another. It doesn’t end there! Complete a  game to unlock Mirror Mode, enabling the option to play mirrored versions of different stages. 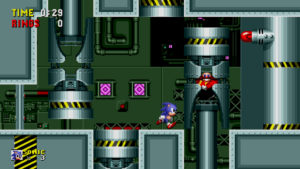 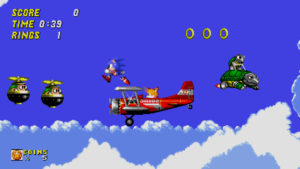 Alternatively, kick back and enjoy the classics once more in Story Mode, which neatly ties the four titles in a chronological order. Newly created animated scenes have been added in to make this the ultimate cohesive  experience. 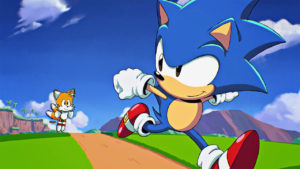 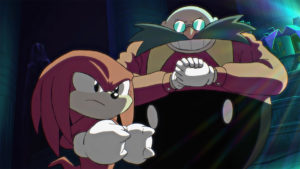 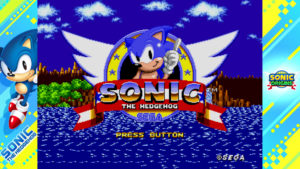 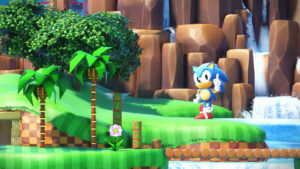 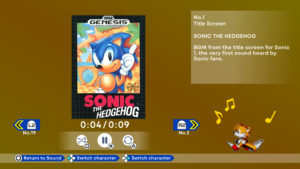 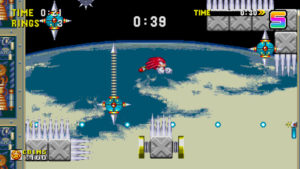 About the Sonic the Hedgehog Series

SEGA’s world-famous game character Sonic the Hedgehog, who travels at the speed of sound, debuted in 1991 in  the Sonic the Hedgehog series. To date, over 1.38 billion copies of games from the series have been sold (including  downloads) on multiple platforms. Sonic is determined to continue his high-speed adventure.