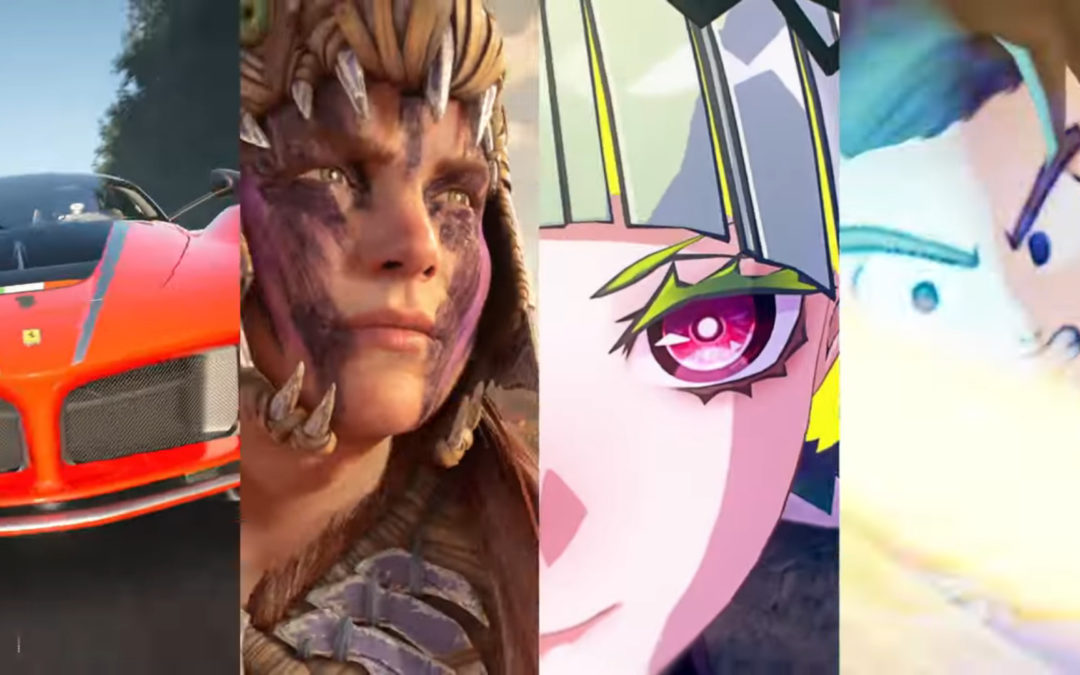 On May 20th, Sony Interactive Entertainment released a new TV commercial for PlayStation, titled “僕らはプレイヤー“ (We are Players).

The new TV commercial “We are Players” introduces PS5 / PS4 software, featuring “Gran Turismo 7”, “Dragon Quest X Awakening Five Races Offline”, “Horizon Forbidden West”, and also including titles to be released in the future such as the “Soul Hackers 2”.

The song featured in the video is “僕らはプレイヤー” written by the popular Vocaloid P “すりぃ“,and sung by “あの / ano”. The songs are published on the official PlayStation account on Spotify.