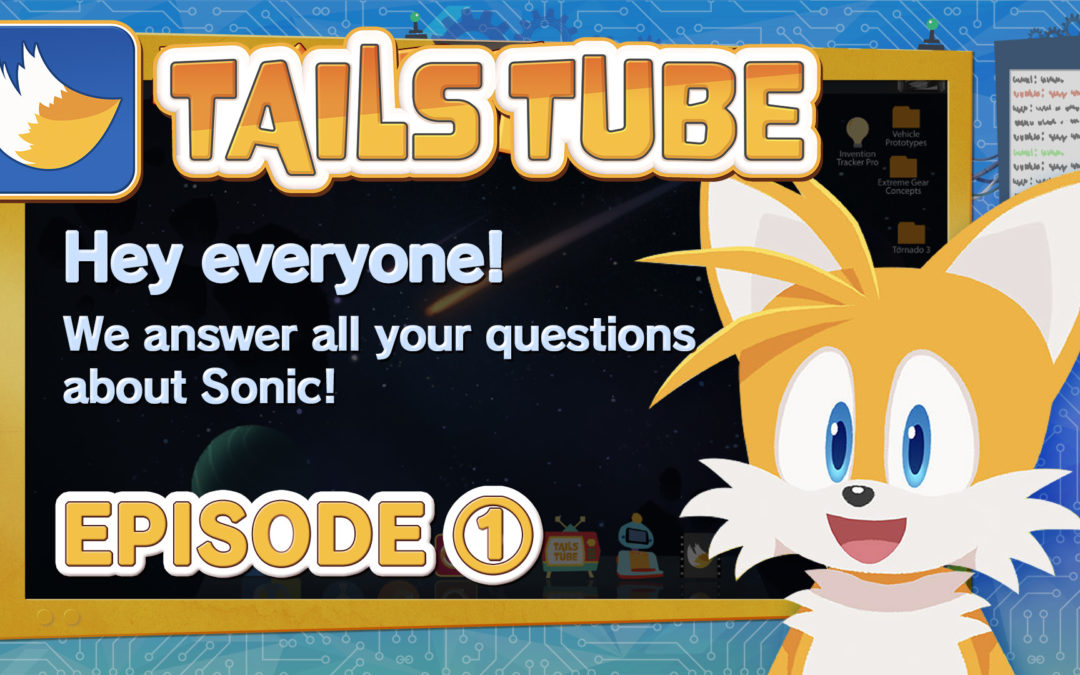 TailsTube is a show hosted by the Sonic series’ very own Tails. In “TailsTube #1”, Tails is bringing in  Sonic as a very special guest! Together they’ll answer fans’ burning questions so make sure to check it  out! 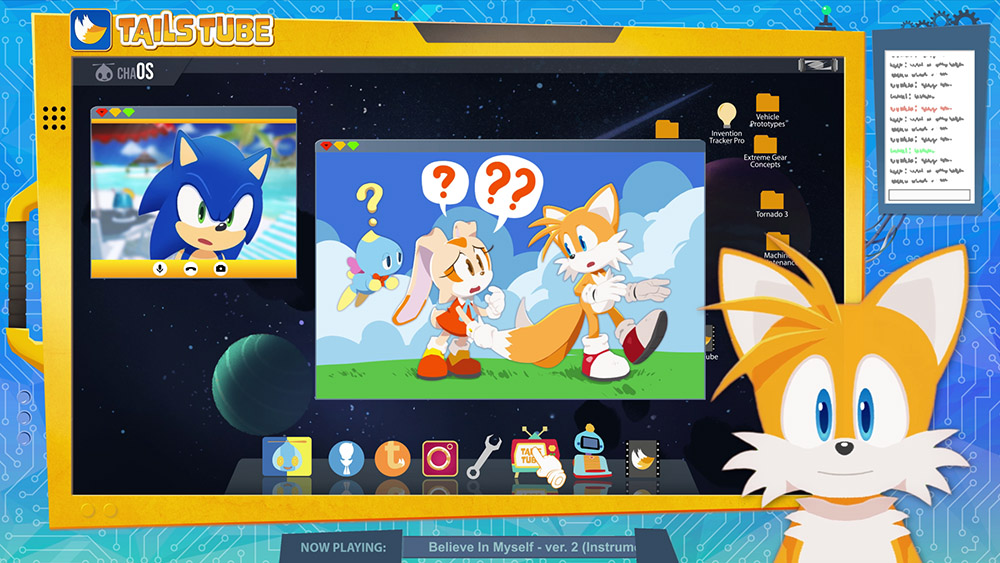 About the Sonic the Hedgehog series

SEGA’s world-famous game character Sonic the Hedgehog, who travels at the speed of sound, debuted  in 1991 in the Sonic the Hedgehog series. To date, over 1.14 billion copies of games from the series have  been sold (including downloads) on multiple platforms. Sonic is determined to continue his high-speed  adventure.

Enjoy an exhilarating high-speed action adventure with the latest Sonic title Sonic Frontiers! The game is  scheduled to be released on the PlayStation®5, PlayStation®4, Nintendo Switch™, Xbox Series X|S,  Xbox One, and PC in Winter 2022.

The original 2010 3D action game Sonic Colors has been powered up and released on the Nintendo  Switch™, PlayStation®4, and PC (Epic Games Store). Surge through each area at high speed to  overcome a range of obstacles while the camera view changes between 3D and 2D perspectives!

Enjoy the original Sonic Colors game with enhanced graphics and sound as well as new actions, items,  customization options, and much more!

In Sonic Colors: Ultimate, you can explore the giant intergalactic amusement park known as Dr.  Eggman’s Incredible Interstellar Amusement Park. Each area of the park is an entirely new world to  discover. Speed through breathtaking scenery while discovering new ways to have fun while the newly  remixed BGM tracks set the theme!

*The bonus items available in Asia may differ from those in the U.S.