The fate of Heryon is on the verge! 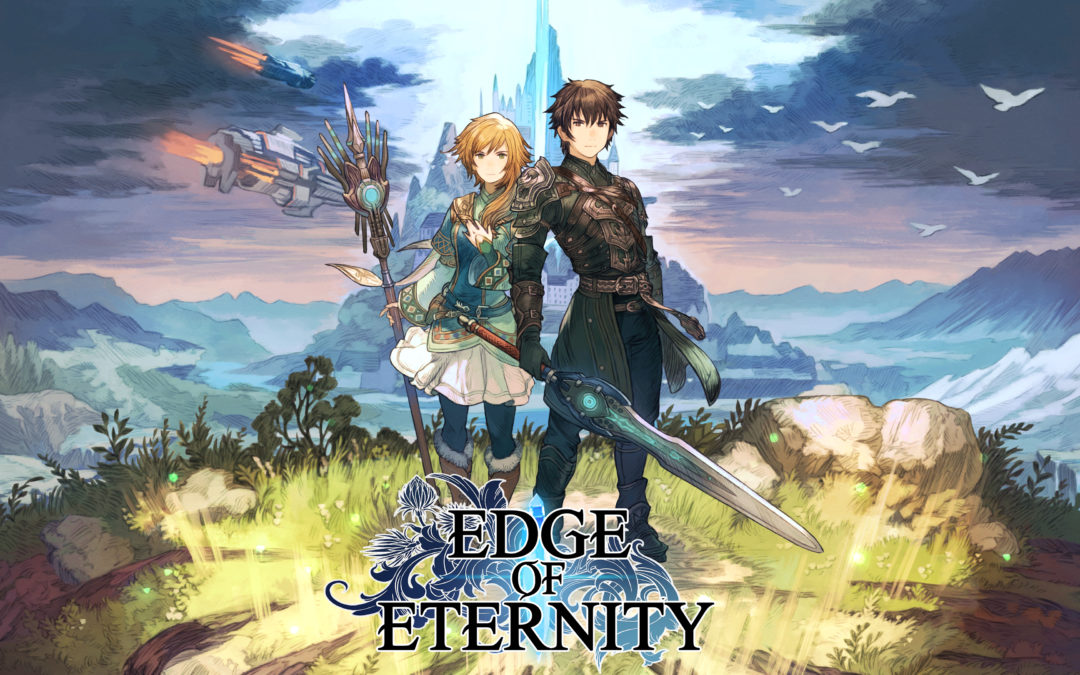 Developed by Midgar Studio, a small indie team based in the south of France, SCRYsoft and Dear Villagers will be bringing the fantasy RPG Edge of Eternity to PS4. The game will first be released digitally on PlayStation Store this coming 5th April, with physical edition planned for Q3 2022 release. The console version will come with all previous updates from the PC version, including the newly added Japanese voice.

Wage epic turn-based battles as you follow Daryon and Selene on their quest to find a cure to the all-consuming Corrosion in this grand tale of hope and sacrifice, created by a small team of passionate JRPG lovers.

About Edge of Eternity

In a world torn asunder, the people of Heryon pursue a desperate war against mysterious invader. The endless cataclysmic war has plunged the planet into a state where the conflict opposing magic and technology were unleashed to their worst and darkest extremes.

Now an even greater threat has emerged: in a despicable act of war, the invaders released the Corrosion, a fatal disease turning living forms of all kinds into misshapen abominations.

In these desperate times, a young soldier will have to face his destiny and embark on an epic journey that will change the fate of Heryon forever. 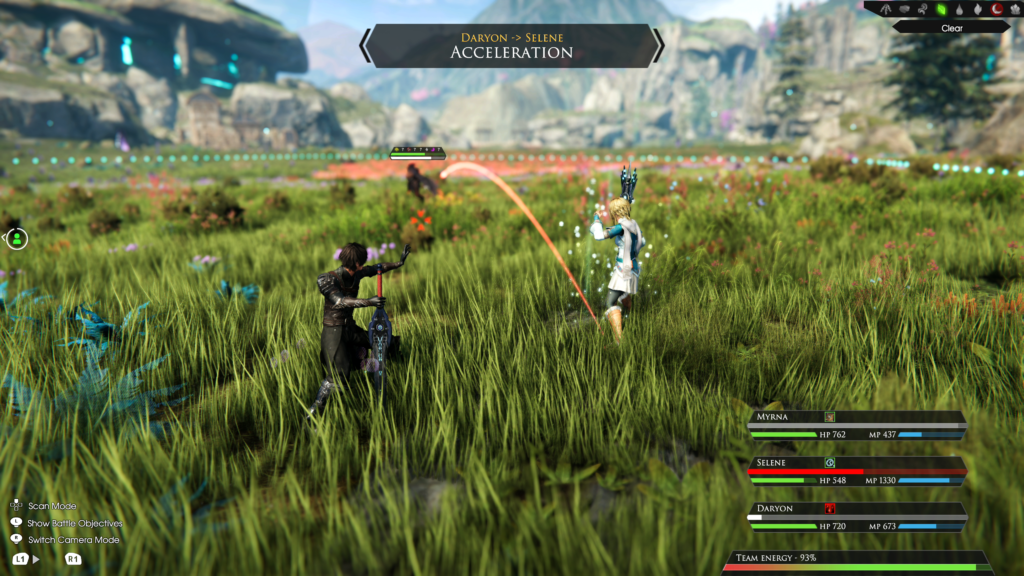 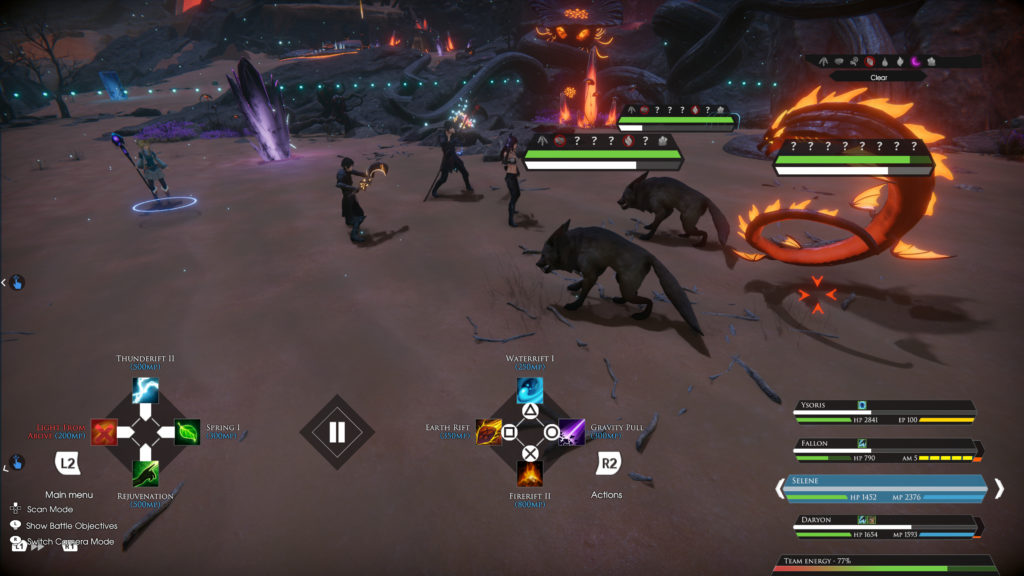 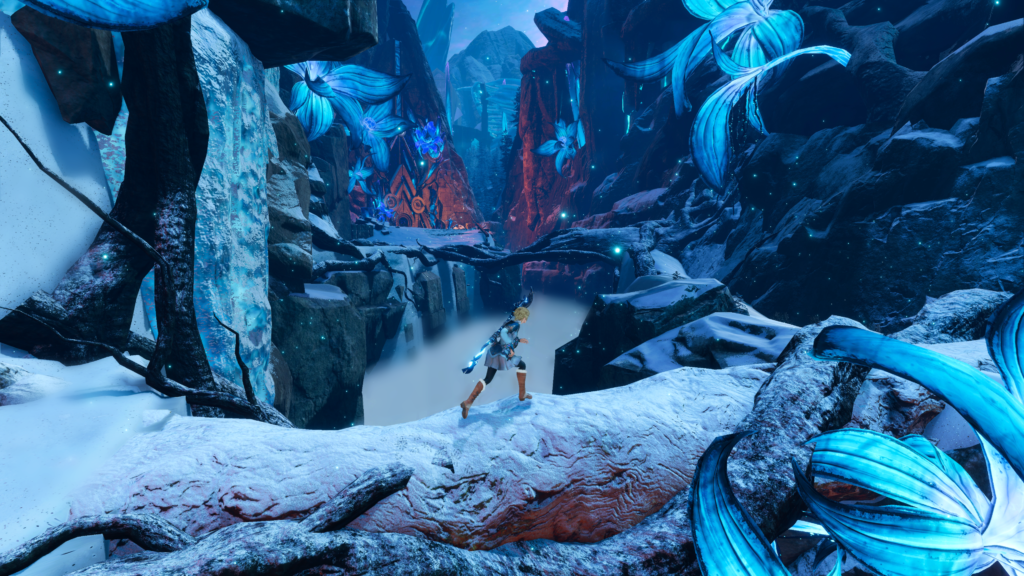