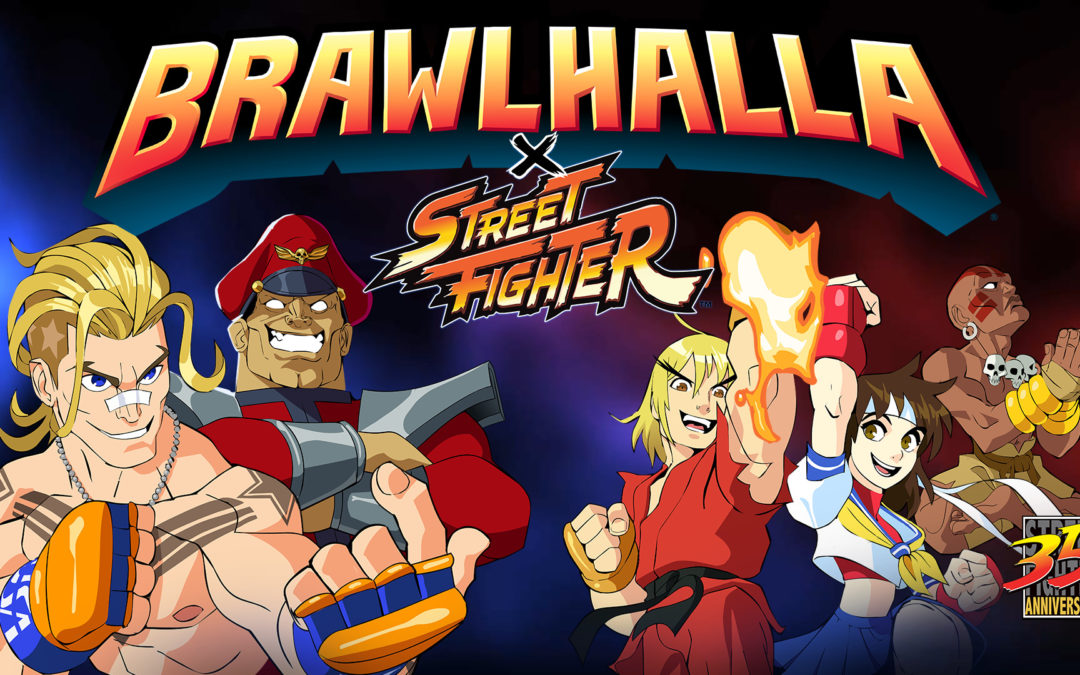 The fan favorite Crossover is back with even more Street Fighter characters joining the battle.

SINGAPORE — May 26, 2022 — To live is to fight, to fight is to live! Today, Ubisoft, in collaboration with Capcom, launched the comeback of Street Fighter™ in the world of Brawlhalla with five new characters and a new Street Brawl map inspired by “Bustling Side Street” from Street Fighter™ V.

The Street Fighter Part II Epic Crossover Event kicks off an in-game event that features Dhalsim, Sakura, Ken, M. Bison, and Luke joining the previously released Ryu, Chun-Li, and Akuma. In addition to the new Crossovers, the Street Brawl game mode will be featured as the Brawl of the Week, where players will fight Street Fighter-style with health bars to show who will be the first to fall in the 2-D fighter setting. 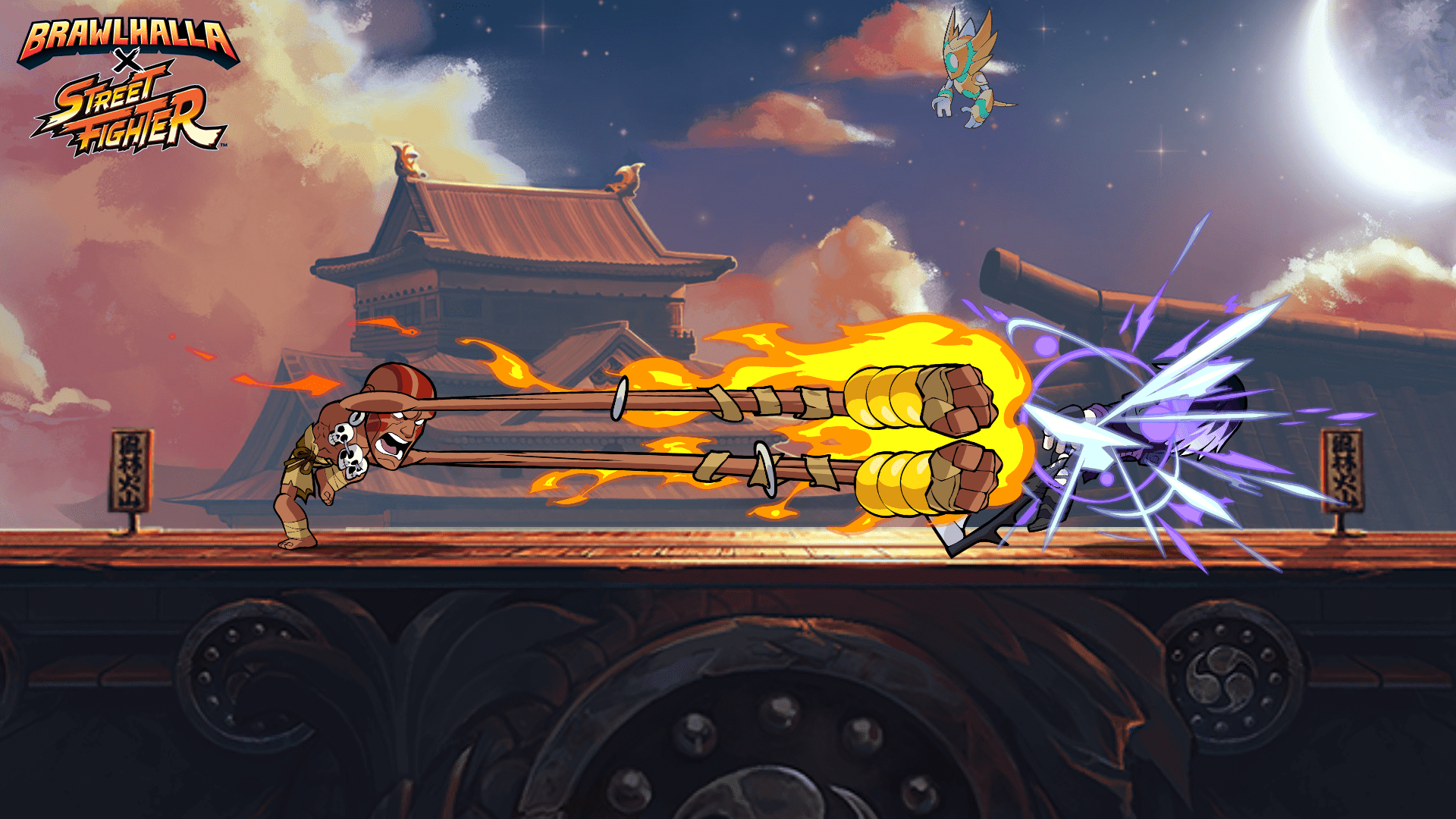 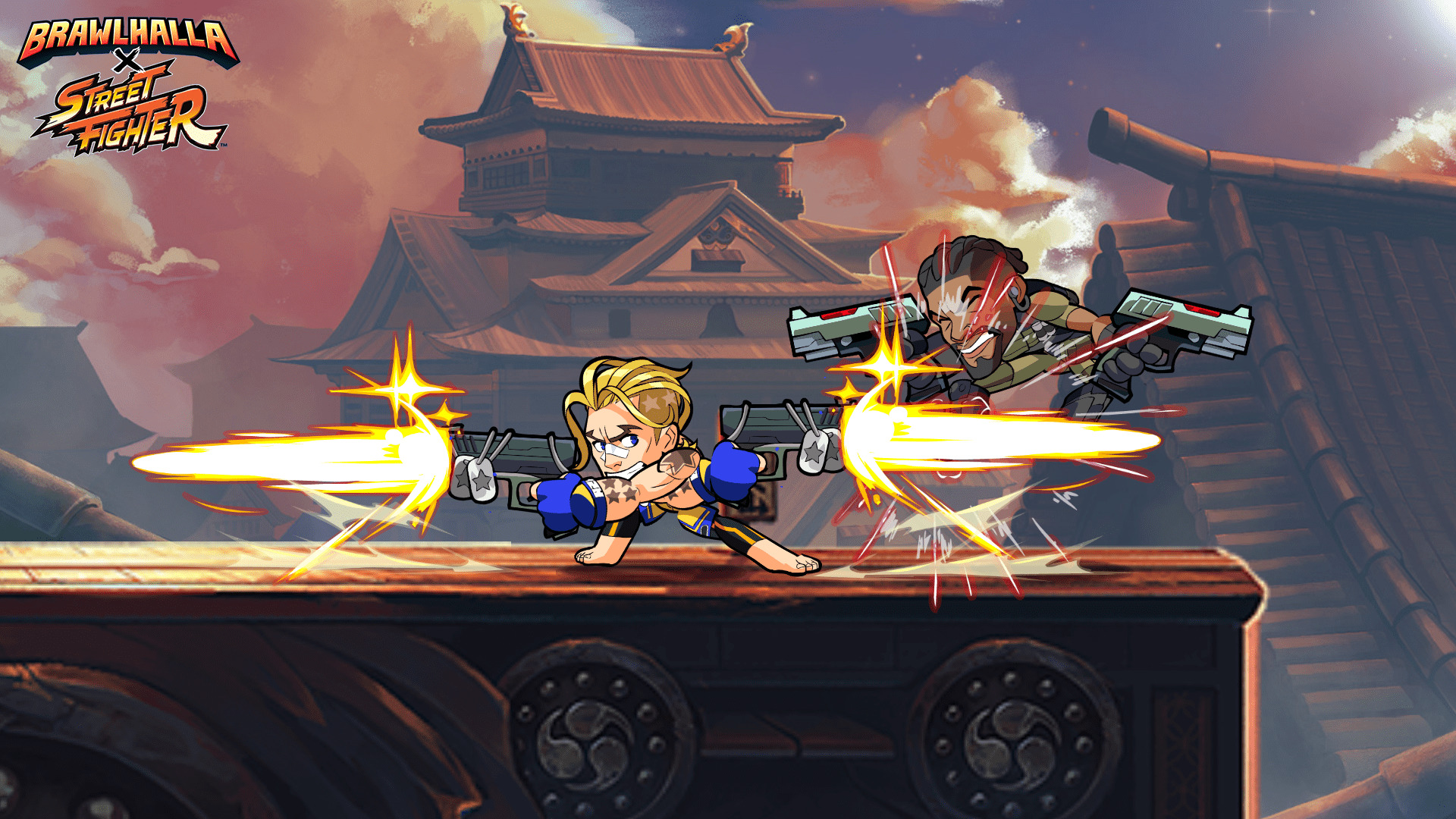 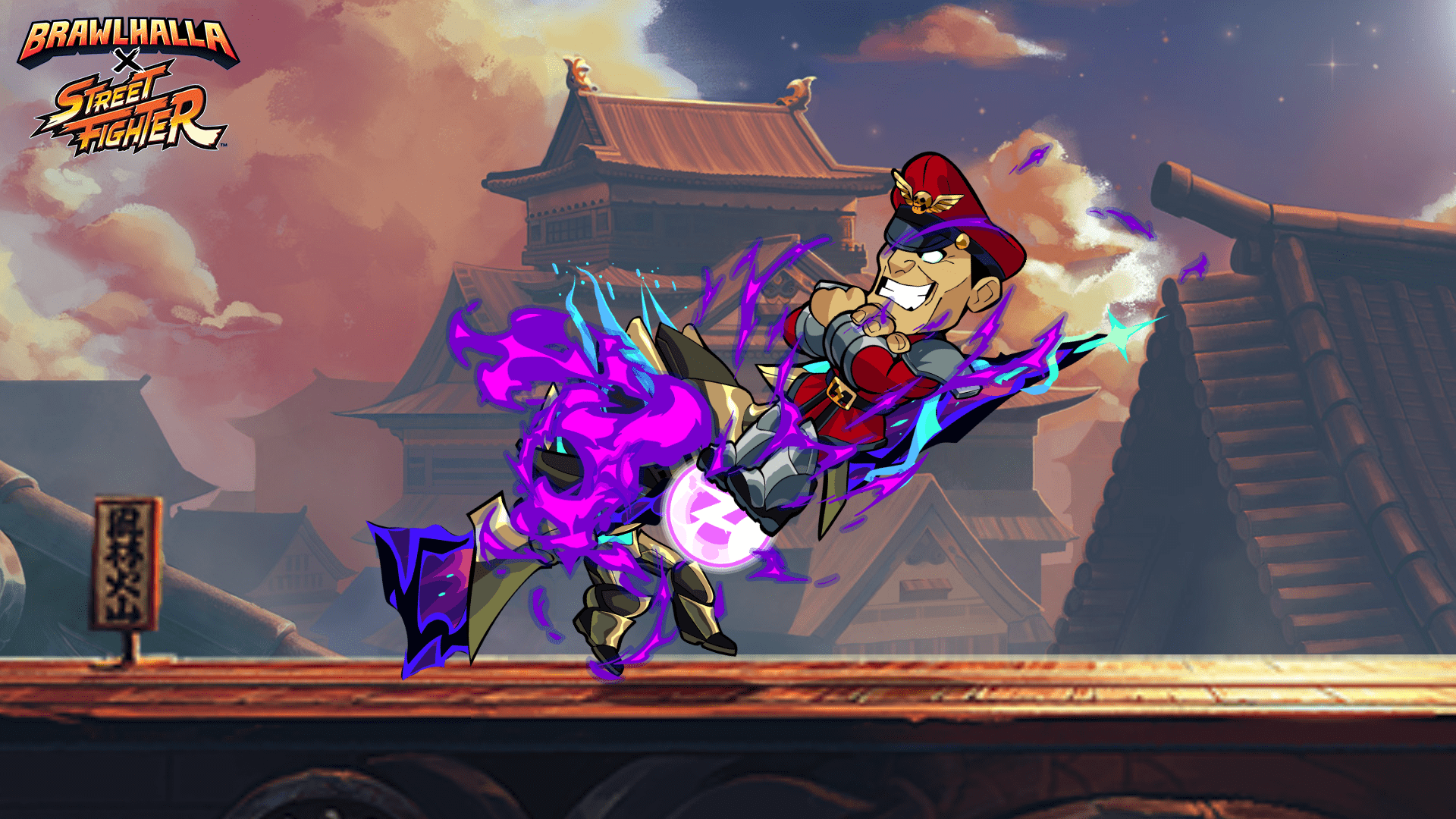