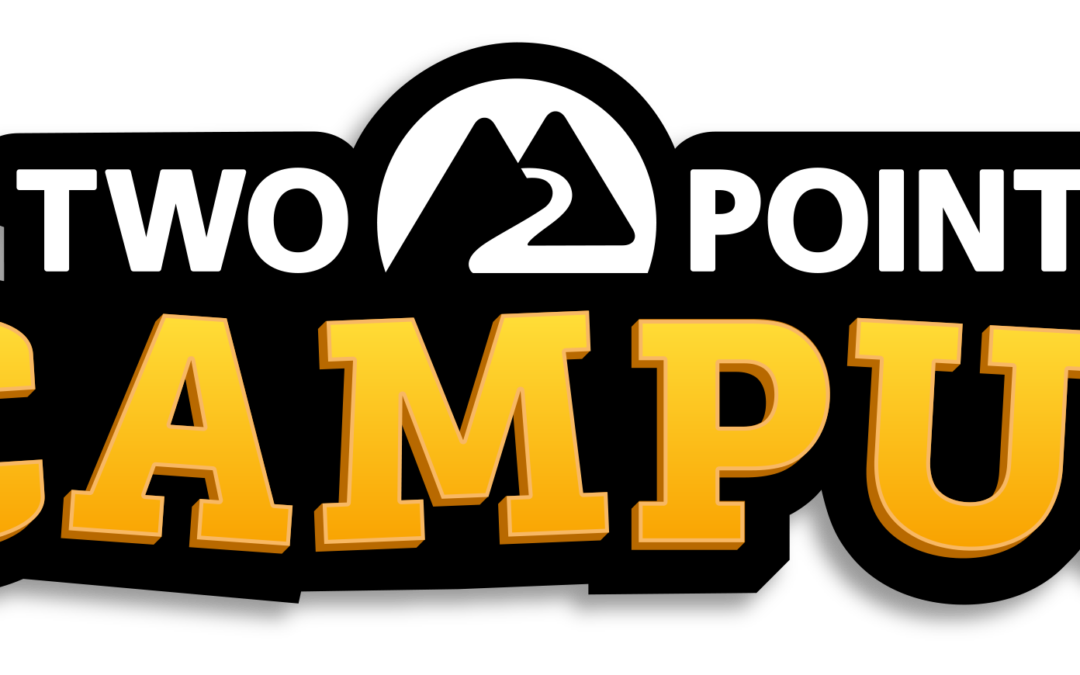 February 18, 2022 – Have you always wanted to discover ancient ruins, dig up artifacts that have been lost for thousands of years or find remnants of ancient civilisations? In Two Point Campus you can summon your inner whip wielding, hat wearing, adventure seeking professor, and enrol your
students for the Archaeology Course, where they will be digging, scanning, and dusting their way to fortune and glory.

In this first short video in a series of course reveals for Two Point Campus, you’ll get a glimpse of the Archaeology class, where students take on a range of challenges to uncover Artifacts. Your students can use tools like shovels, brushes, and metal detectors to discover items that are scattered around several dig sites. Make sure to train your students and staff well, because the more they know, the more extraordinary stuff they’ll dig up.

Two Point Campus is a charming management sim where you’ll be able to create the university of your dreams, shape the lives of your students, and manage everything in between. Two Point Campus is coming to PC and consoles on the 18th May 2022, and players can pre-order the game
digitally via the First Party store fronts for Steam, PlayStation®4|5, Xbox One and Xbox Series X|S – with the Nintendo Switch pre-purchase via the eShop soon to follow. Two Point Campus will also be available on Xbox Game Pass for console and PC Game Pass on day one. For more information about Two Point Campus head to www.twopointcampus.com, where you can sign up for County Pass today, which unlocks the most sought after free in-game item at launch: The Golden Toilet! 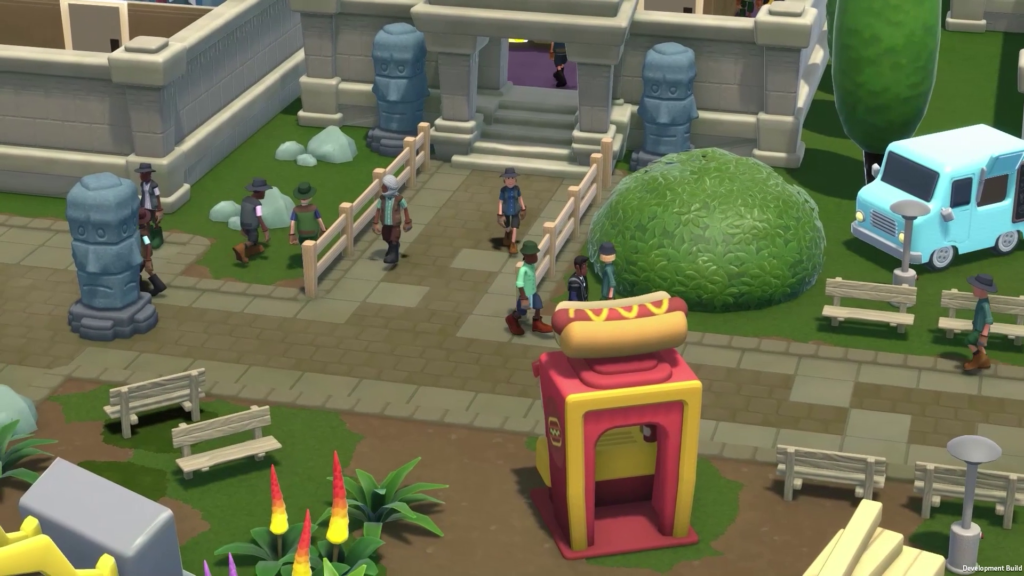 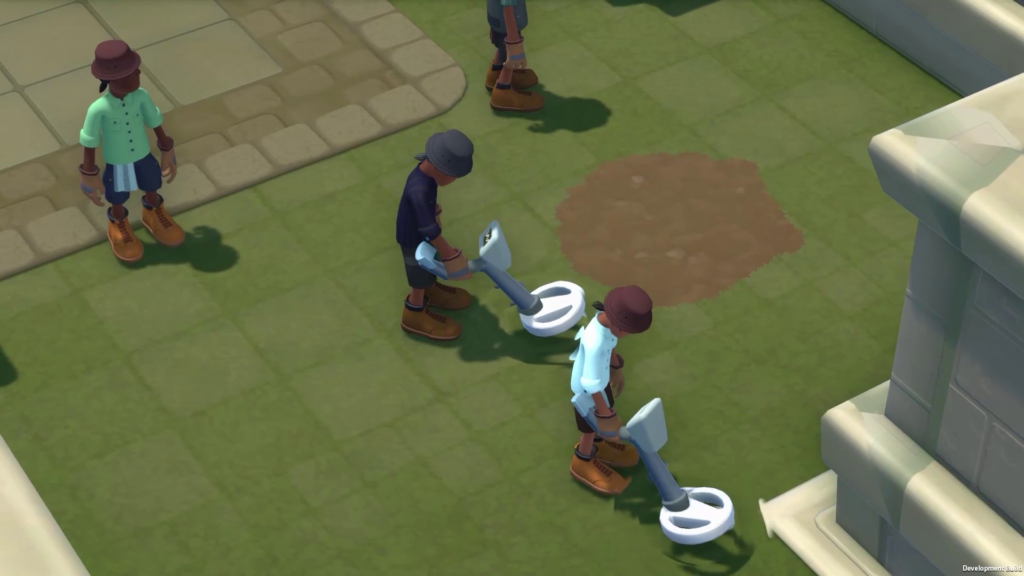 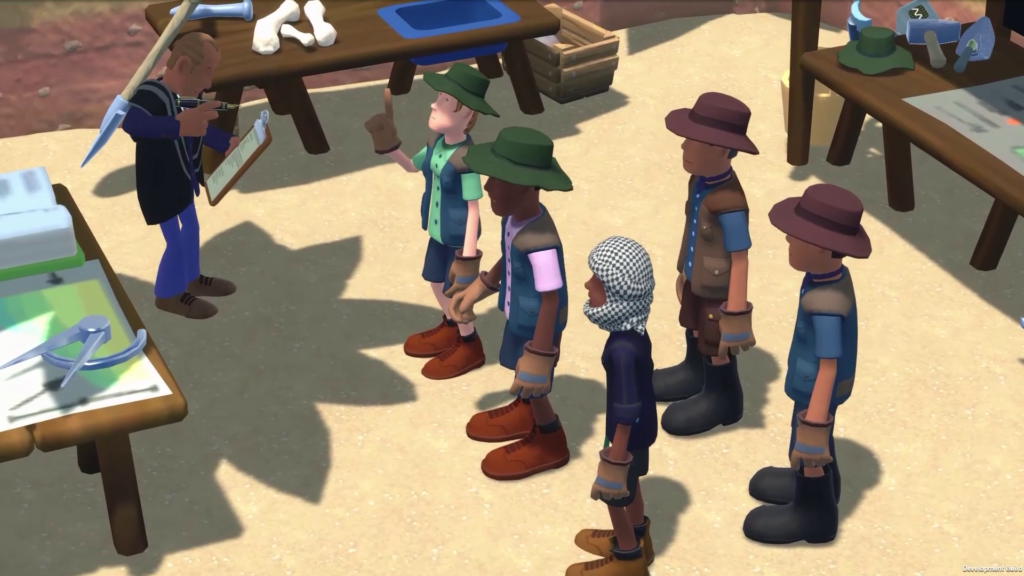