Ubisoft Announces Tom Clancy’s Rainbow Six® Mobile : Players Can Sign Up for a Chance to Participate in Upcoming Tests 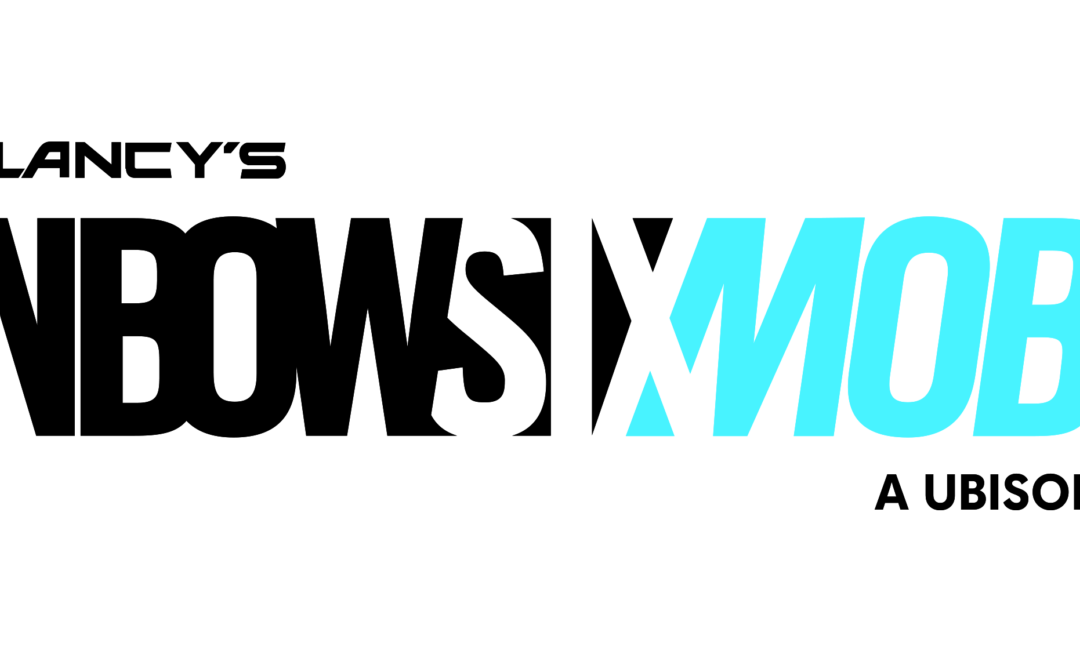 Led by a new and dedicated team at Ubisoft Montreal,* Rainbow Six Mobile delivers a true Tom Clancy’s Rainbow Six® Siege experience, where tactical gameplay meets fast-paced action. Players will face off in 5v5 Player-vs-Player (PvP) matches in the core game mode: Attack vs. Defense. Attackers will deploy observation drones to gain intel and strategically breach through destructible walls, floors and ceilings, while defenders will barricade all entry points and use spy cameras or traps to secure their location. By blending strategy with teamwork, players will experience the thrill of intense close-quarter combat as they alternate between attacking and defending to win it all.

Players will assemble a fully customizable team of highly trained operators from the Rainbow Six universe, each equipped with their own unique skillset, weapons and gadgetry. The game will also reintroduce iconic maps from Rainbow Six Siege, including Bank and Border, and feature PvP game modes such as Secure Area and Bomb. With high stakes and only one life to spare, players will need to quickly adapt to their environments and master the art of fortifying locations and breaching enemy territory to lead their team to victory.

Rainbow Six Mobile has been developed and optimized for mobile platforms, with exclusive modes and customizable controls to fit players’ level of comfort to play on the go.

Players can now sign up for a chance to participate in upcoming tests at rainbowsixmobile.com. 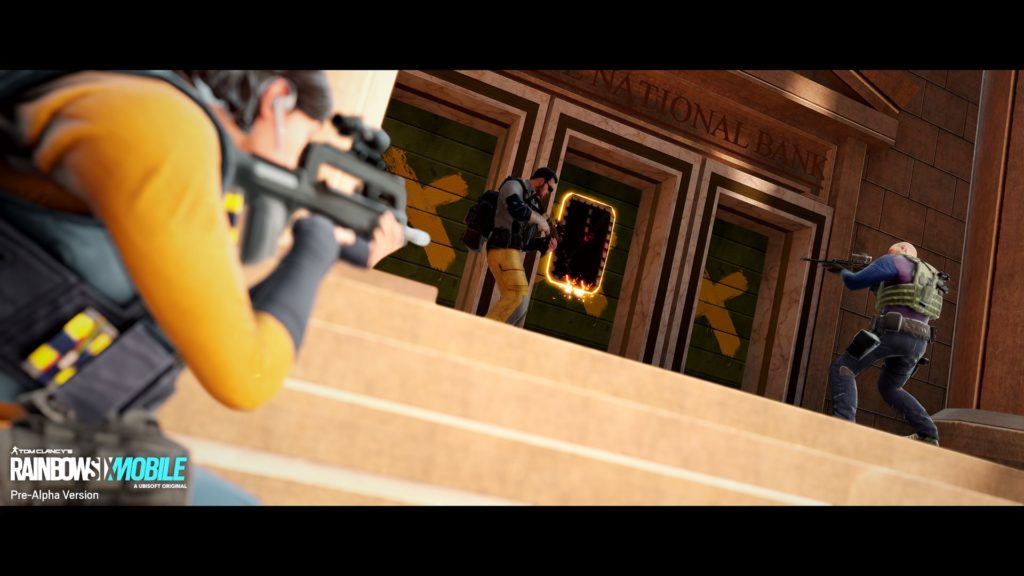 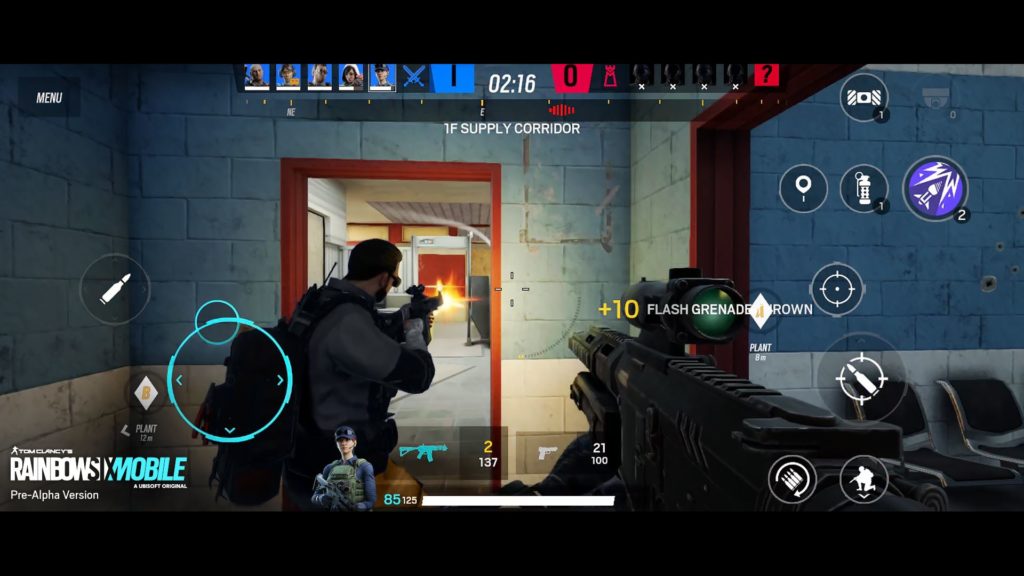 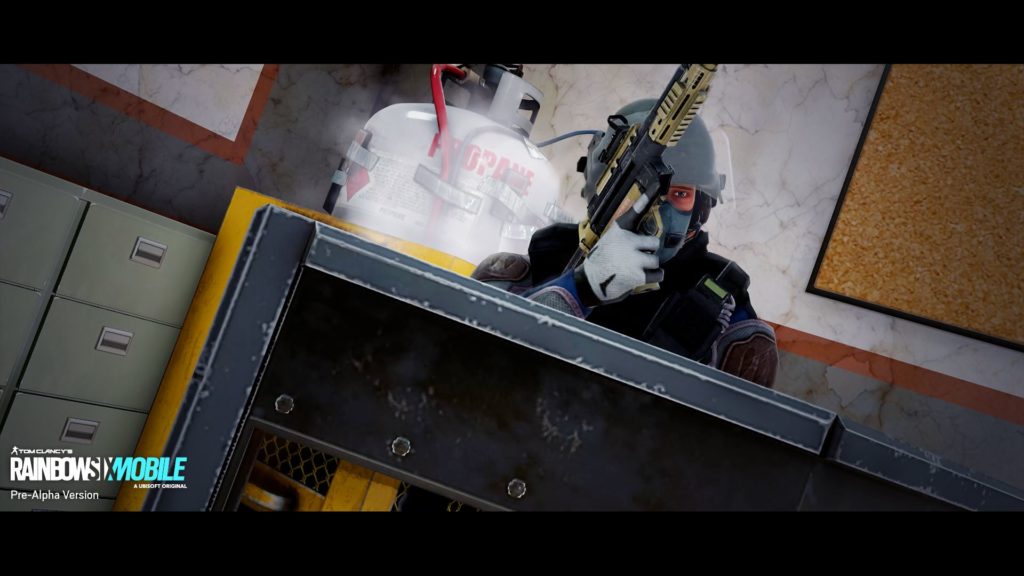 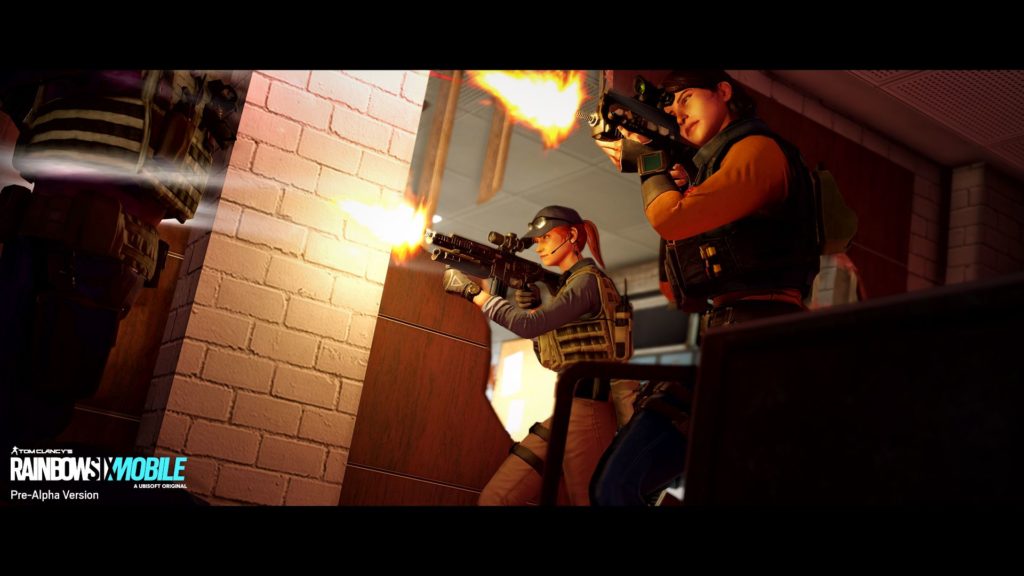 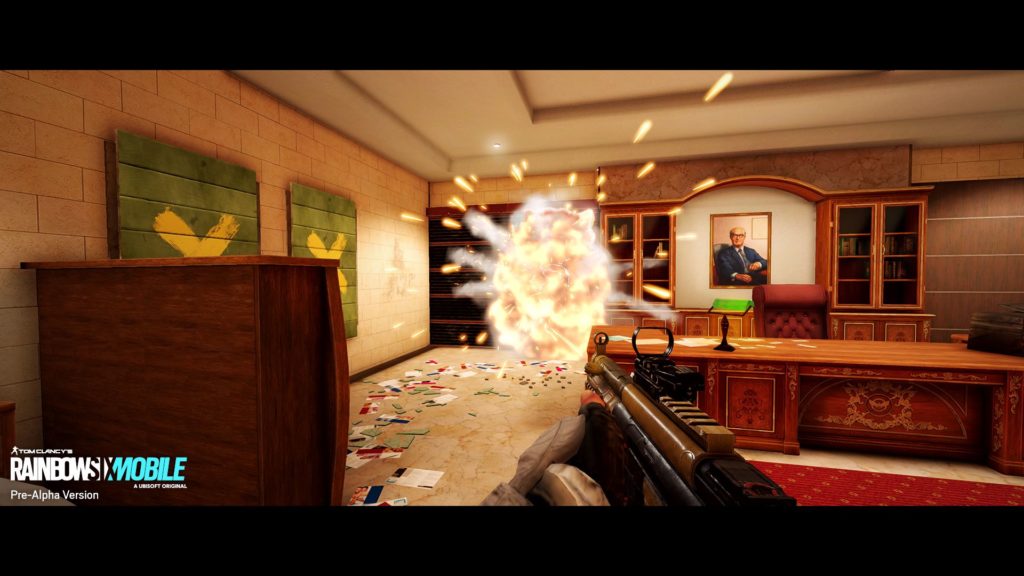 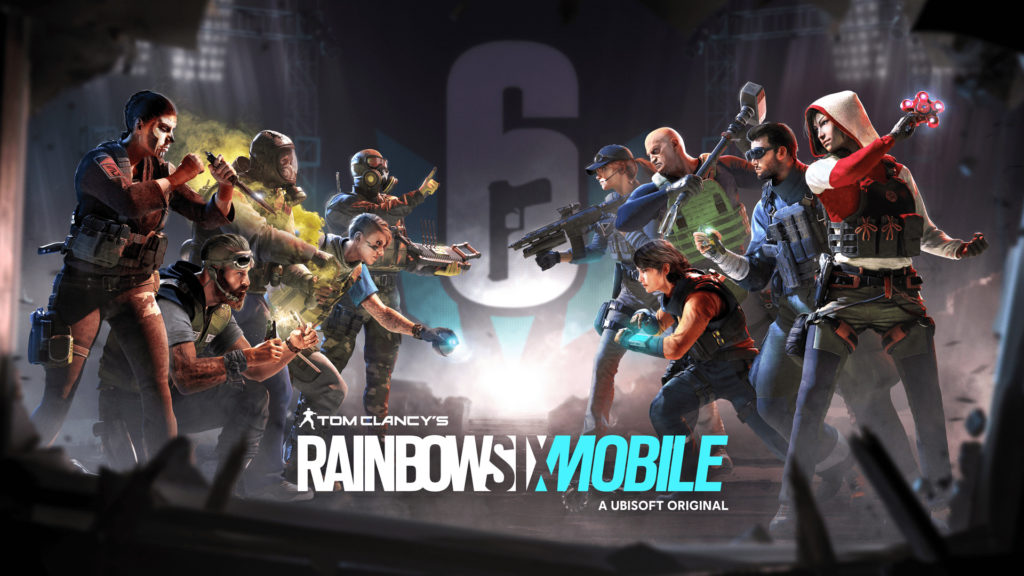