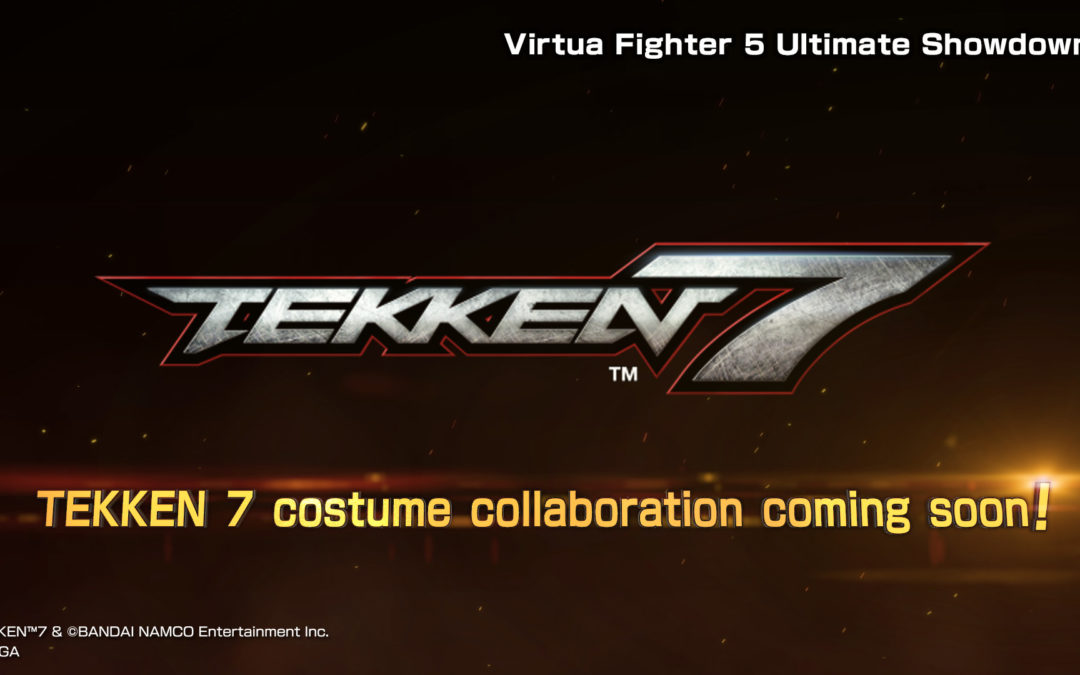 March 22, 2022 – SEGA is teaming up with TEKKEN 7 for a collaboration with Virtua Fighter 5 Ultimate  Showdown on the PlayStation®4.

More specifics will be announced at a later date, so stay tuned for updates!

TEKKEN 7 is the latest console title in the TEKKEN series, which has sold more than 52 million copies worldwide.  With its gorgeous and realistic graphics, players can experience overwhelmingly exciting battles in Story Mode,  Online Tournaments, Training Mode, and more both online and offline.

Season 4 is now live, delivering you more intense showdowns than ever before, with paid DLC characters and  stages, new moves for all characters, and system adjustments and enhancements included in the free update.

Virtua Fighter, the world’s first 3D fighting game, was released in Japan in 1993 and instantly became a great  blockbuster. The game became a landmark achievement acclaimed by all and even had its own exhibit in  Smithsonian Museum in the U.S. The Virtua Fighter series has pushed the boundaries of what is possible with  each new title and will continue to do so in the future. 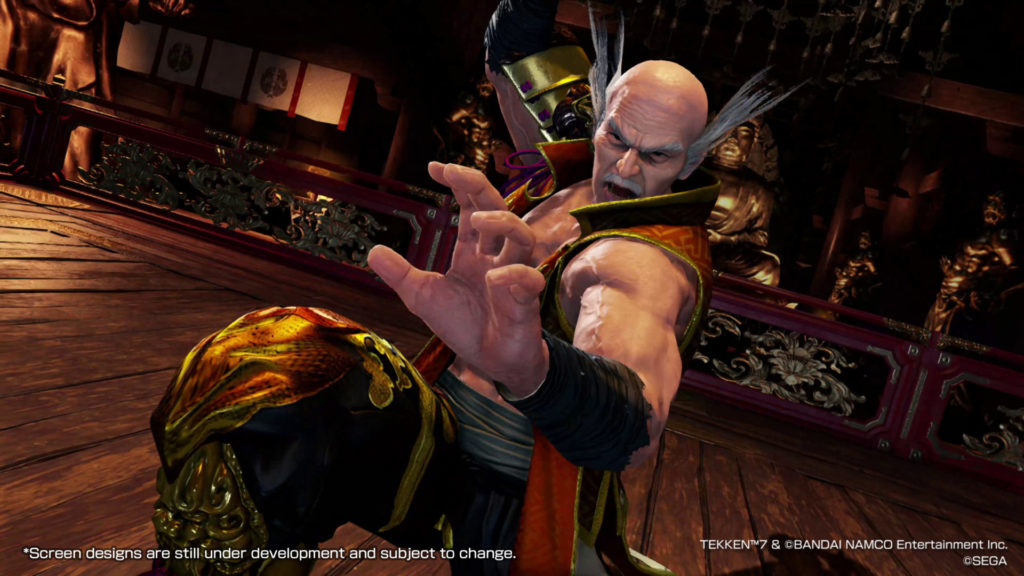 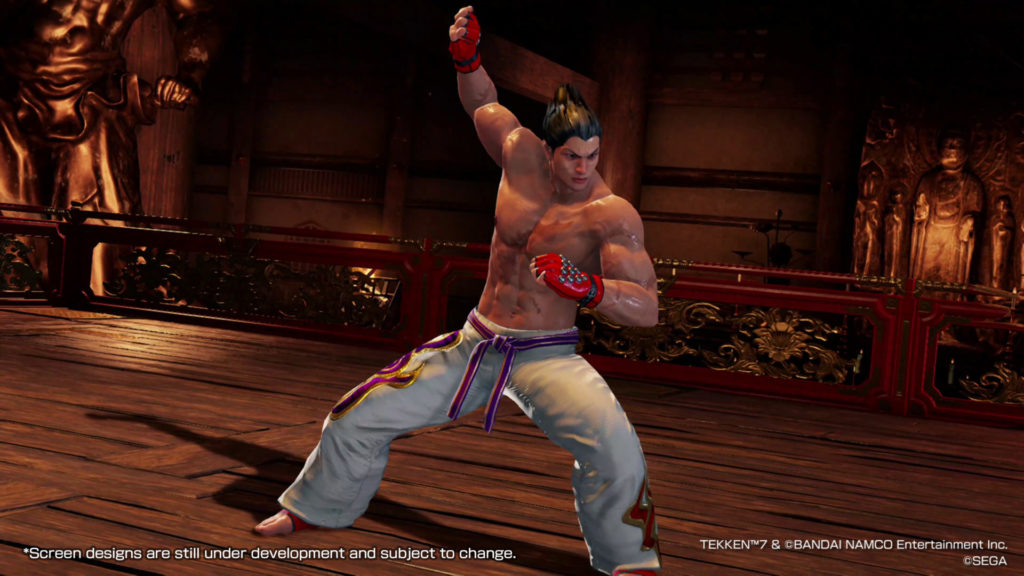