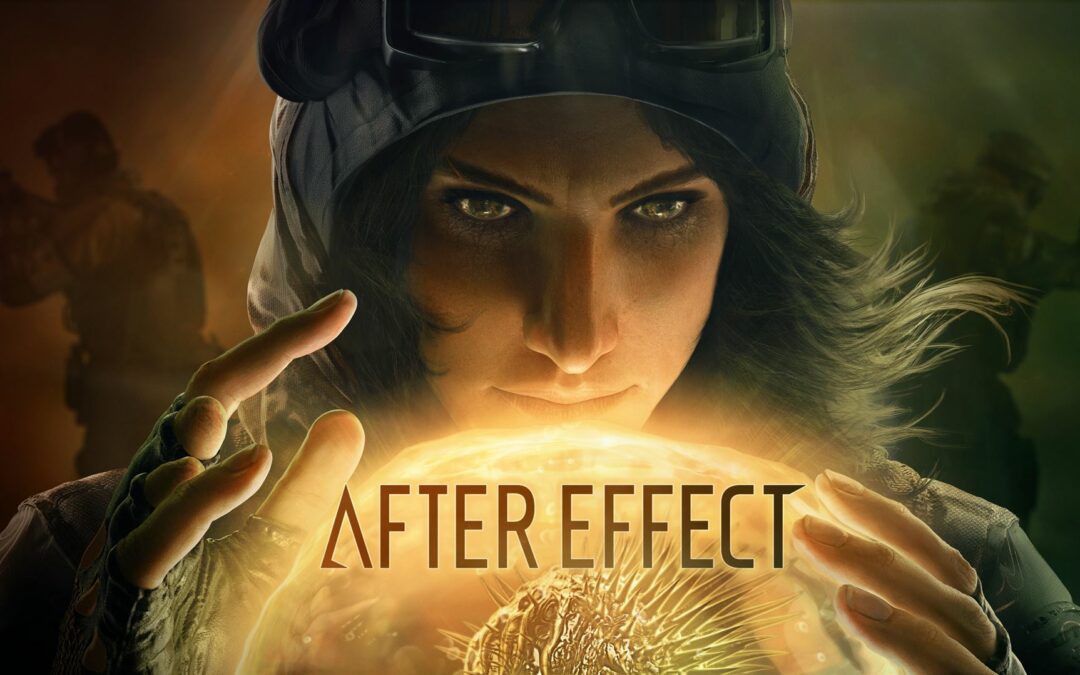 Today, Ubisoft announced Rainbow Six Extraction’s fourth Crisis Event, After Effect, which is now available until November 17. A thrilling culmination to the past three Crisis Events, this limited-time event continues to add more post-launch content for players to enjoy, including a new Enemy. The new Crisis Event brings new REACT tech, and new cosmetic rewards, and ultimately challenges Operators to uncover mysteries while surviving the new deadly Amber Sprawl that has taken over the containment zones.

In After Effect, Operators must search for the invaluable Parasite Nucleus, carry it, and wield its power; or escort and protect the carrier against incoming threats – including the Amber Sprawl. The Nucleus’ Death Marker is a powerful ability that the carrier can use against enemies and Parasite structures. It will allow their squad mates to instantly obliterate marked enemies through any damage source that hits them afterwards, so players must wield this powerful ability strategically.

The Operator carrying the Nucleus will start experiencing blinding exposure, which will impair their vision. The exposure levels increase over time until the carrier drops the Nucleus or reaches 100% exposure level. Their speed and mobility are greatly reduced while holding the Nucleus and they are unable to fend off threats unless they use the new REACT tech, Repulsion Harness, which is the only tool available to them as a carrier. Enemies will primarily target the Nucleus carrier, so squad members must work together to protect them. Players can take turns carrying the Nucleus and work together to secure the route out of the containment zones. 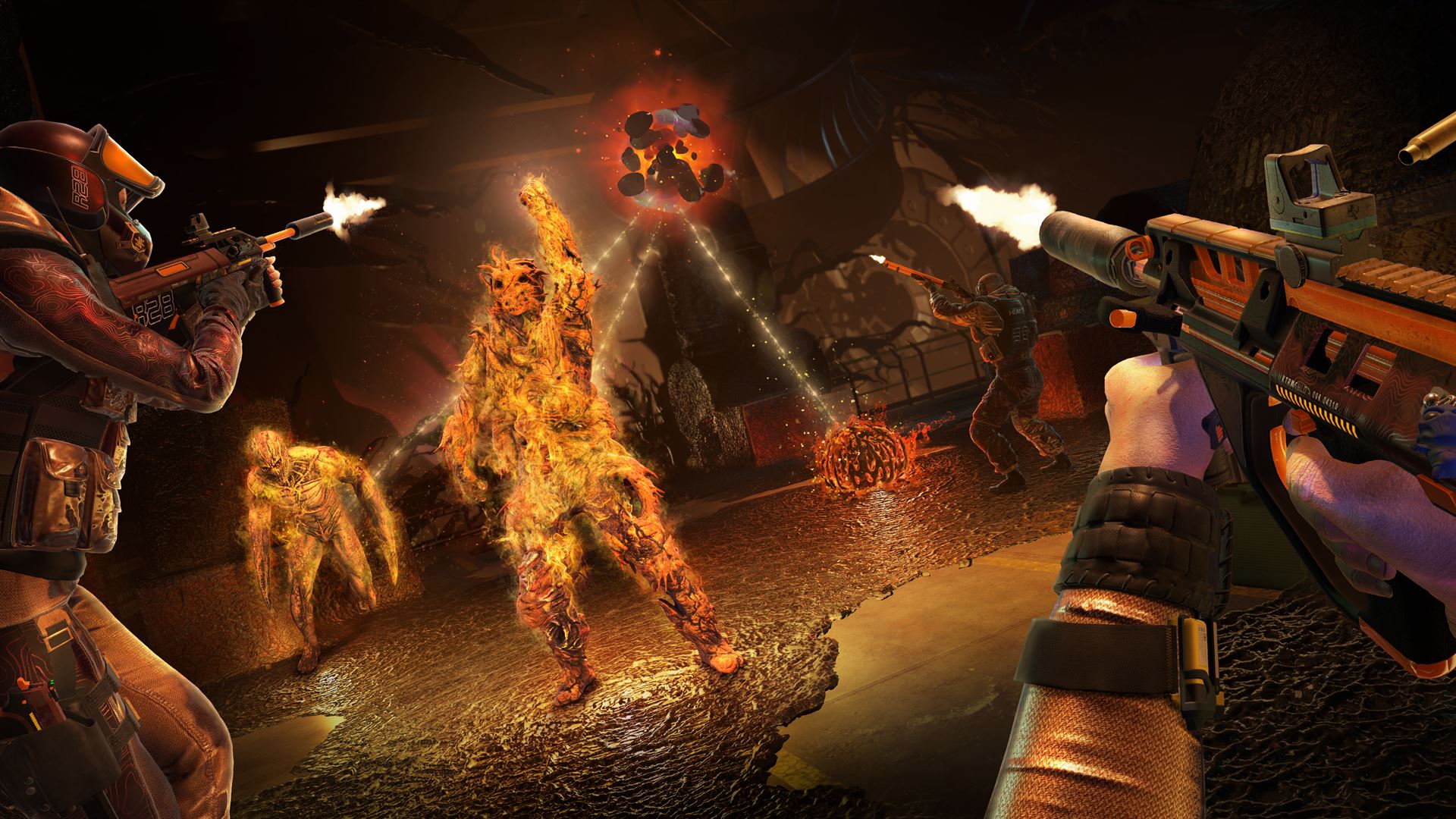 The new Amber Sprawl, like regular Sprawl, will be present in all sub-maps, slowing down and causing damage to players who walk over it – this dangerous and deadly iteration must be destroyed by players to not hinder their gameplay. 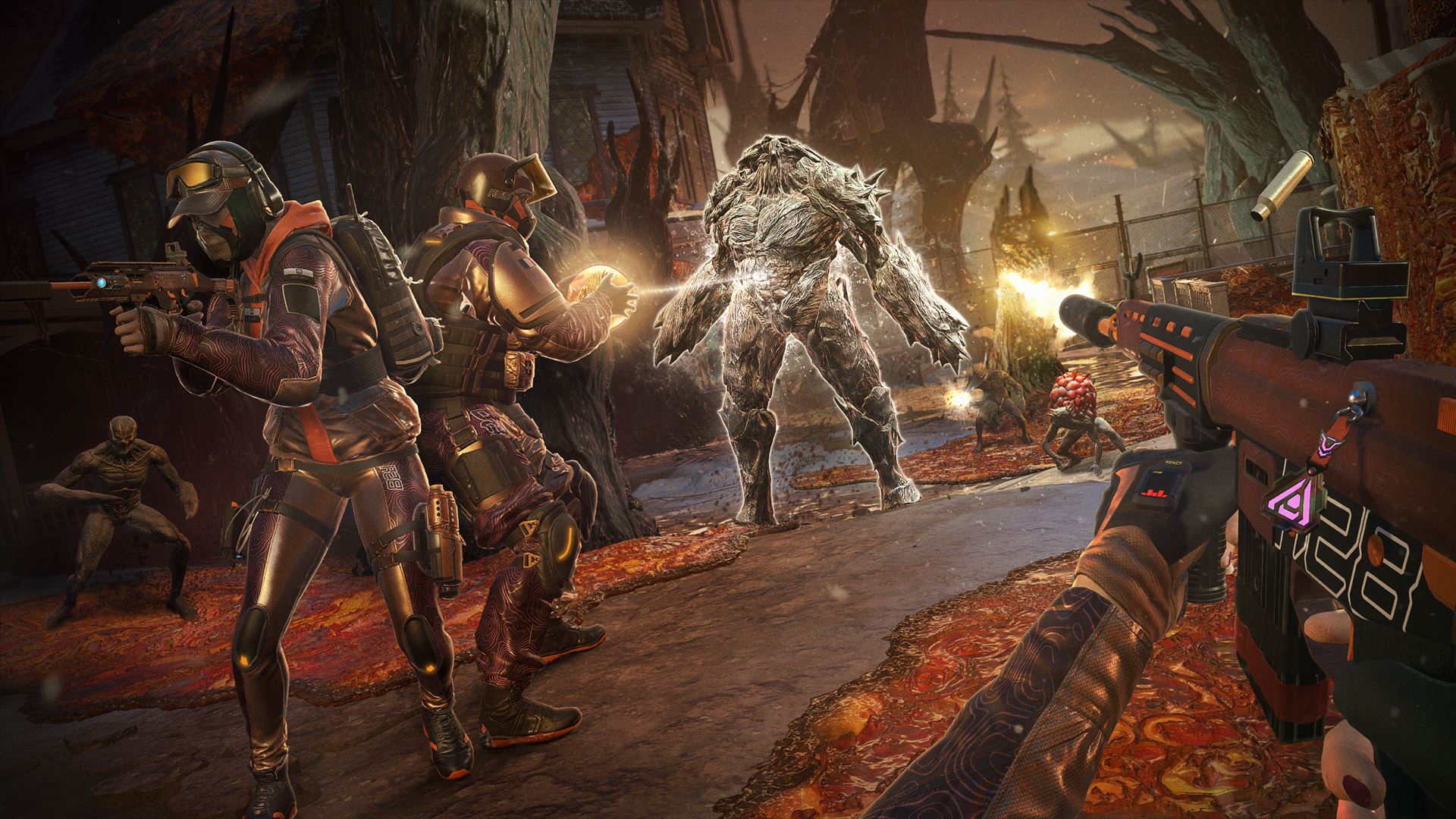 With After Effect, players can discover exciting new content:

Players can jump into Rainbow Six Extraction with their squad via Game Pass on Xbox Series X | S, Xbox One, and Windows PC, as well as on PlayStation®5, PlayStation®4, the Ubisoft Store, and the Epic Games Store. 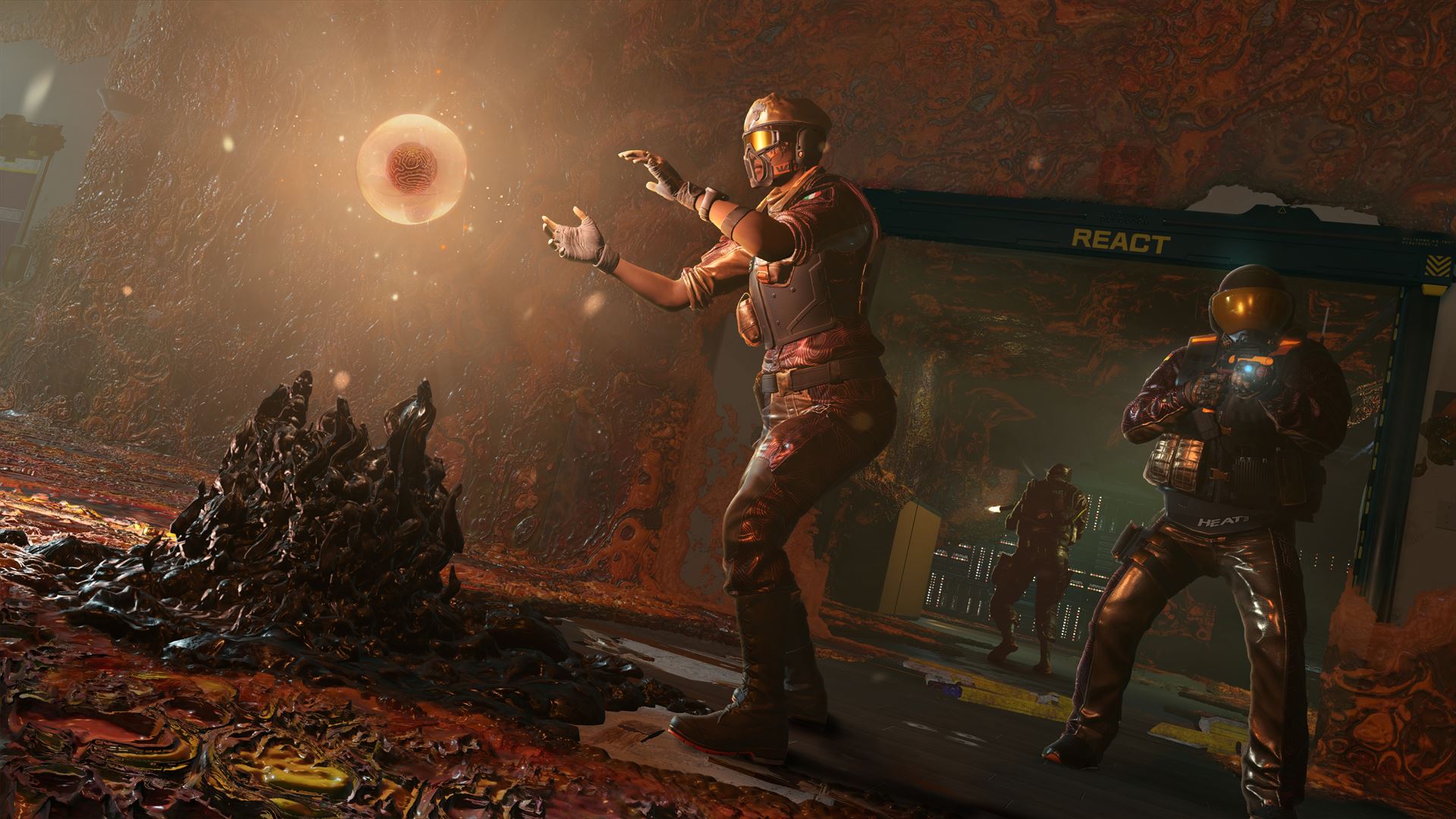 For the latest about Rainbow Six Extraction and other Ubisoft games, please visit news.ubisoft.com.

Developed by Ubisoft Montreal, Tom Clancy’s Rainbow Six Extraction is a one to three-player cooperative tactical first-person shooter. Assemble an elite team of Rainbow Six operators to launch incursions into tense, chaotic, and unpredictable containment zones and discover the mysteries behind the lethal and constantly evolving Archæan alien threat. Knowledge, cooperation, and a tactical approach are the player’s best weapons. Band together and put everything on the line to take on deadly enemies and contain the parasite.

Ubisoft is a creator of worlds, committed to enriching players’ lives with original and memorable entertainment experiences. Ubisoft’s global teams create and develop a deep and diverse portfolio of games, featuring brands such as Assassin’s Creed ®, Brawlhalla®, For Honor®, Far Cry®, Tom Clancy’s Ghost Recon®, Just Dance®, Rabbids, Tom Clancy’s Rainbow Six®, The Crew®, Tom Clancy’s The Division®, and Watch Dogs®. Through Ubisoft Connect, players can enjoy an ecosystem of services to enhance their gaming experience, get rewards and connect with friends across platforms. With Ubisoft+, the subscription service, they can access a growing catalog of more than 100 Ubisoft games and DLC. For the 2021–22 fiscal year, Ubisoft generated net bookings of €2,129 million. To learn more, please visit: www.ubisoftgroup.com.