Shortly after the announcement of “Project Shaz”, a spiritual successor to “Freedom Wars” by developers of “God Eater”, a Chinese illustrator 药锅锅 has found out that one of the characters seemed to be plagiarised from their own works, Florence, a character from “Girls Frontline Neural Cloud”, and has started a protest on Twitter. 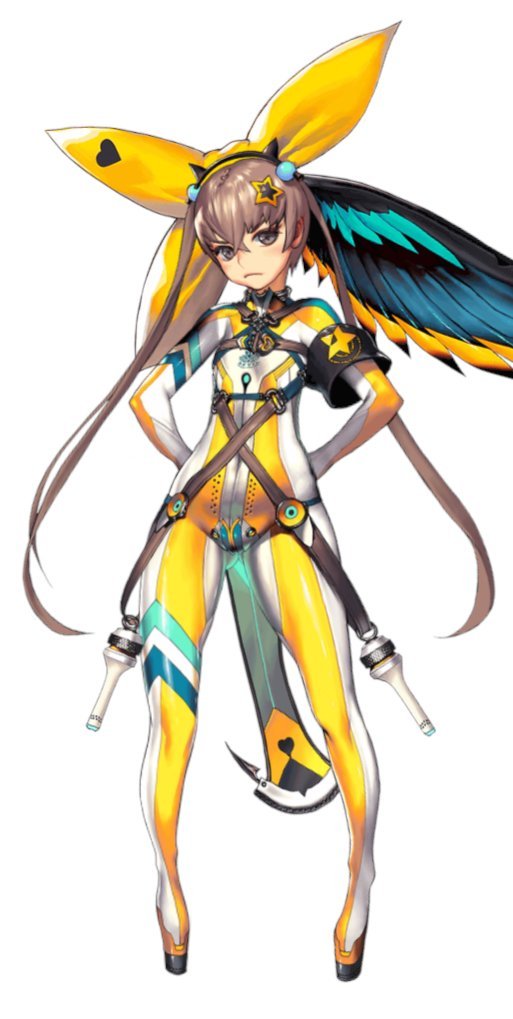 Netizens have later found out that many other characters seem to be copied from tracing other existing artworks. The art supervisor of the said team is 輪くすさが, who had designed FGO characters such as Atalanta, Rama, and Paris, and also some characters from LORD of VERMILLION. TVT company has published an apology letter, Director Toshiyuki Yasui has stated that regarding the character design that seemed to be plagiarised, the content was actually still under development and it was their mistake to not double check with the art team before their public announcement, and has mistakenly posted the designs that were actually work in progress, thus leading to the whole plagiarism incident. They apologised to the involved artists, and promised to never use existing design and will come out with their own new design instead.

The content of the letter can be seen in the link below:
https://tvt.jp/topics/175/ 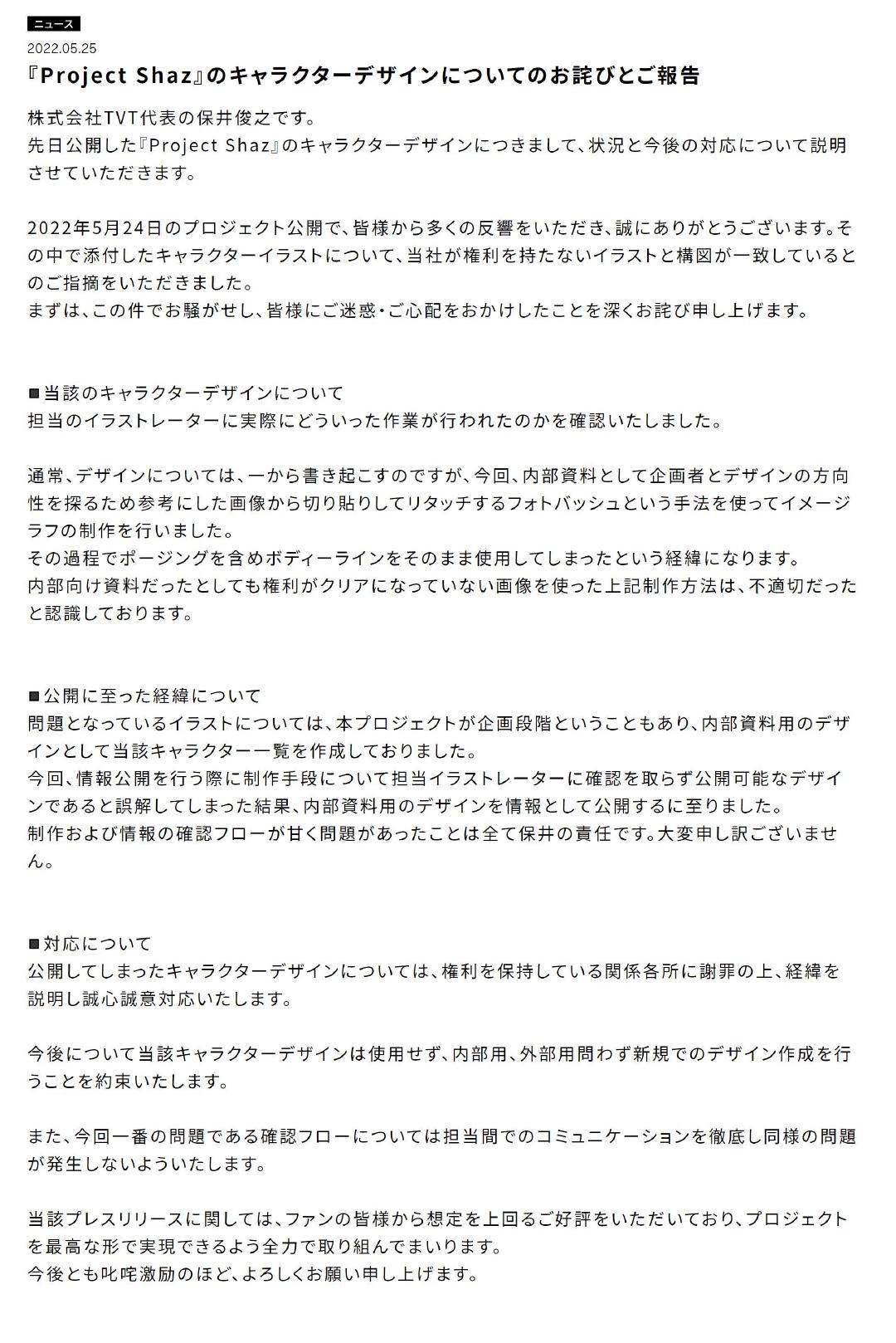