RE-IMAGINE HISTORY WITH HUMANKIND’S TOGETHER WE RULE 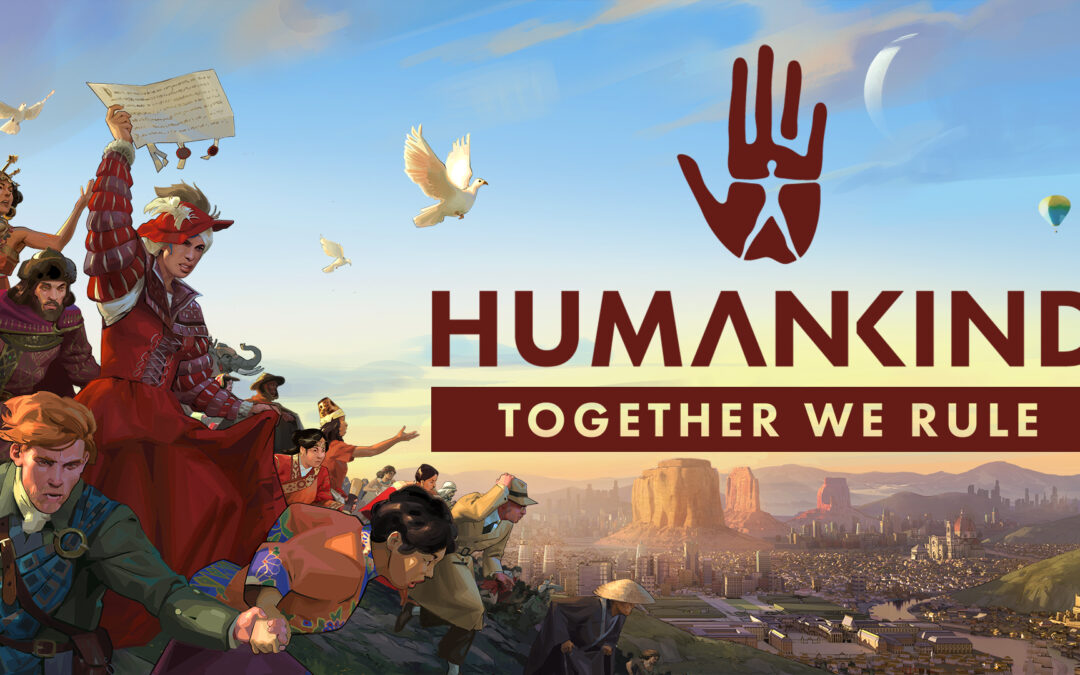 To our tried and tested players: we’ve got news for you! Our very first expansion,  Together We Rule is available for pre-purchase with a 10% off discount. The expansion will release on  November 10th along with a major free update. More details are below.

GET 10% OFF BY PRE-PURCHASING TOGETHER WE RULE

Pre-purchase and release dates are now up for our diplomacy-focused expansion Together We Rule. Here’s a refresher on the contents:

o The 6 new cultures are the Sumerians, the Han Chinese, the Bulgarians, the Swiss, the  Scots, and the Singaporeans.

Whether you decide to opt for the expansion or not, a big free update is headed your way the same  day. The “Metternich” update will add new Stealth mechanics, revamp independent peoples, allow  for third-party battle re-enforcements, and add new UI options and improvements.

We hope you enjoy! 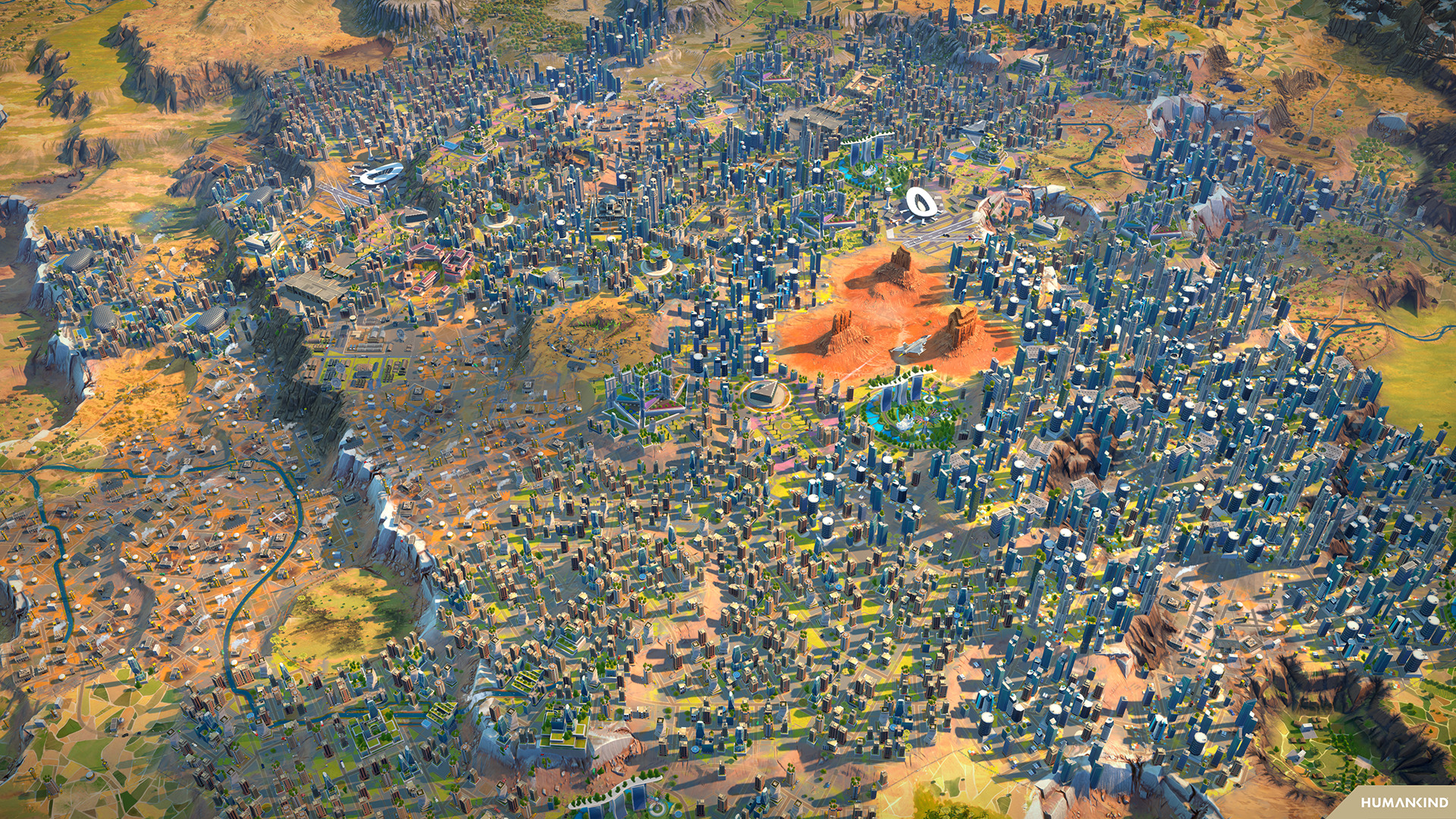 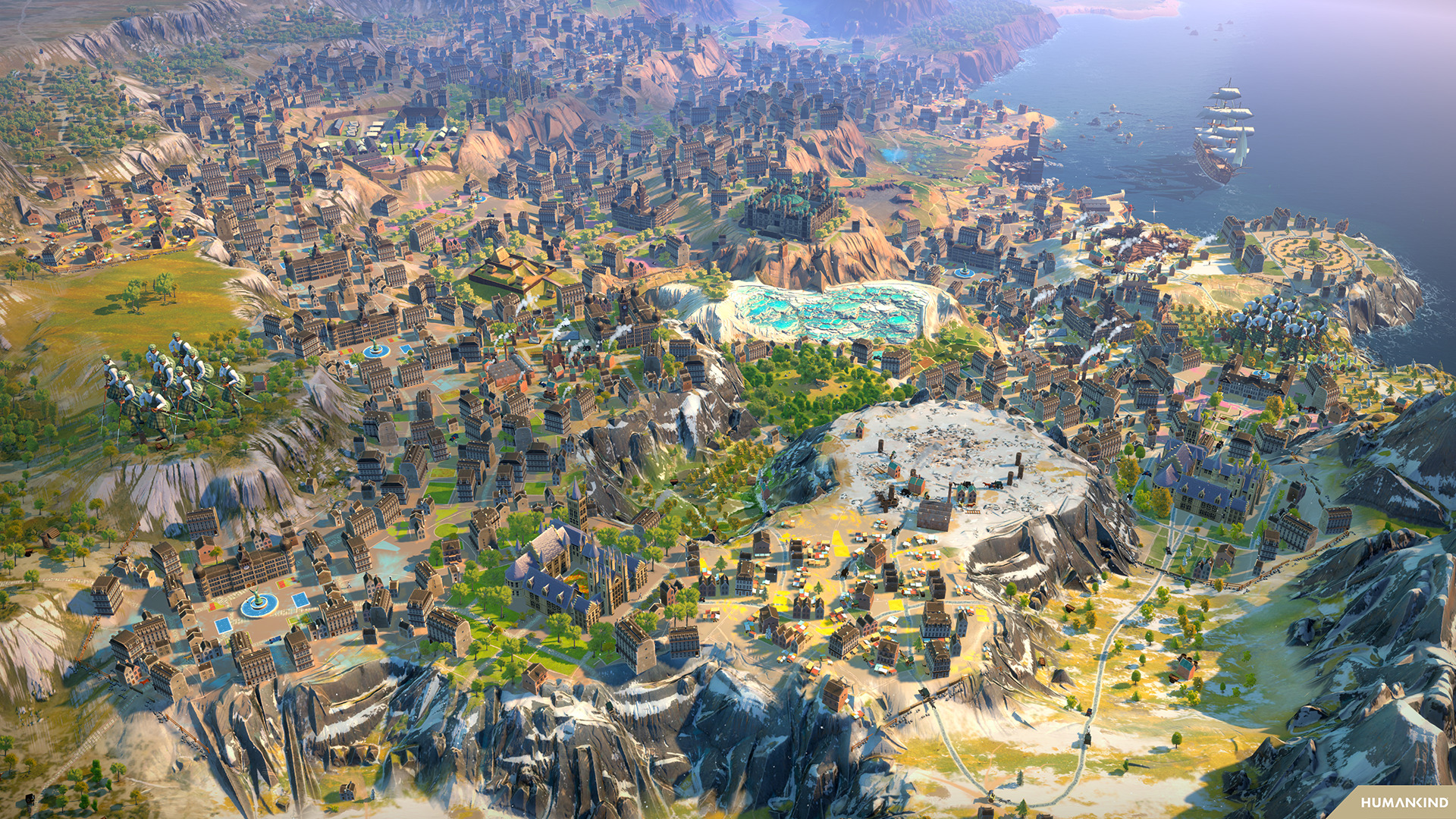 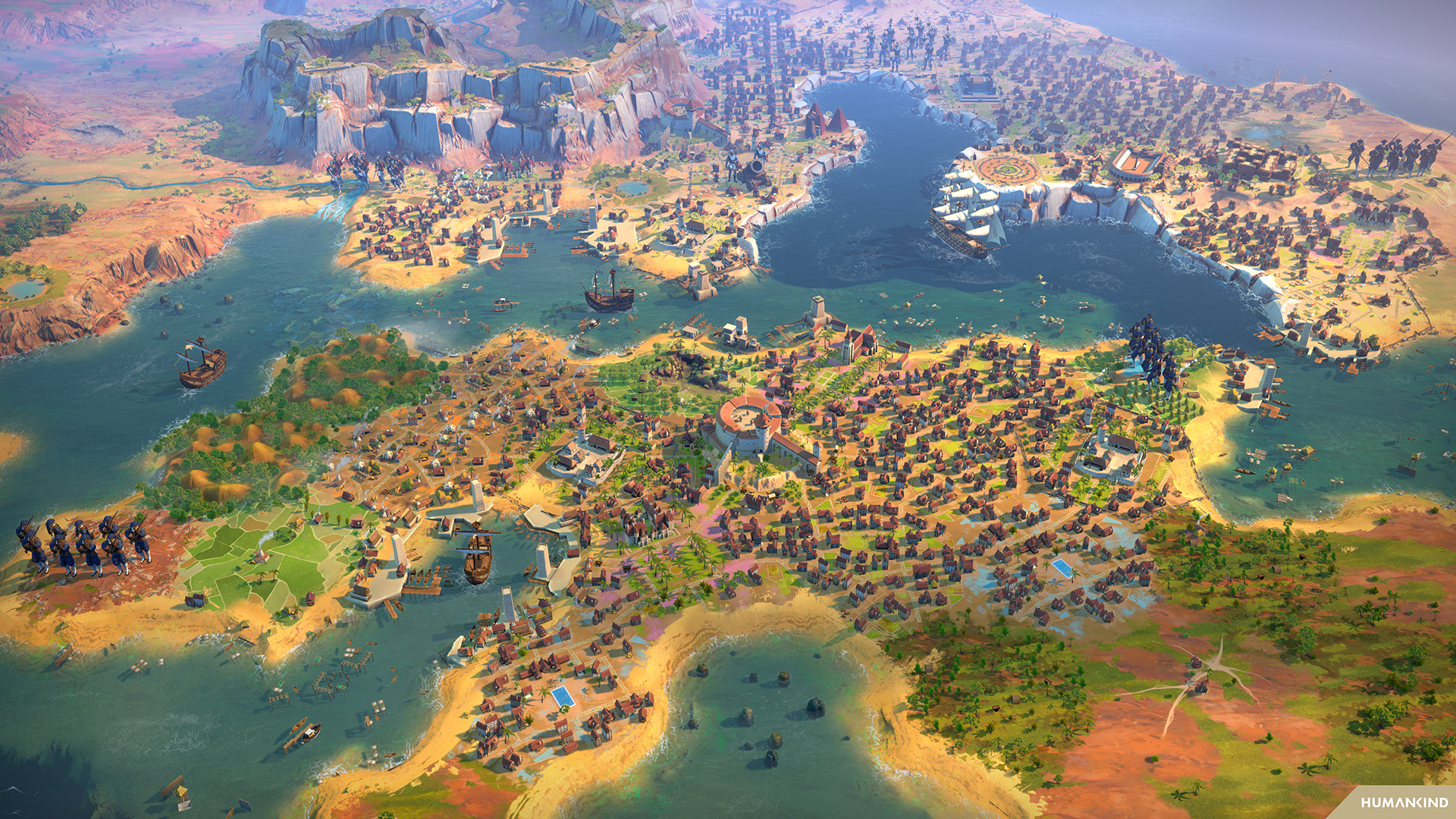 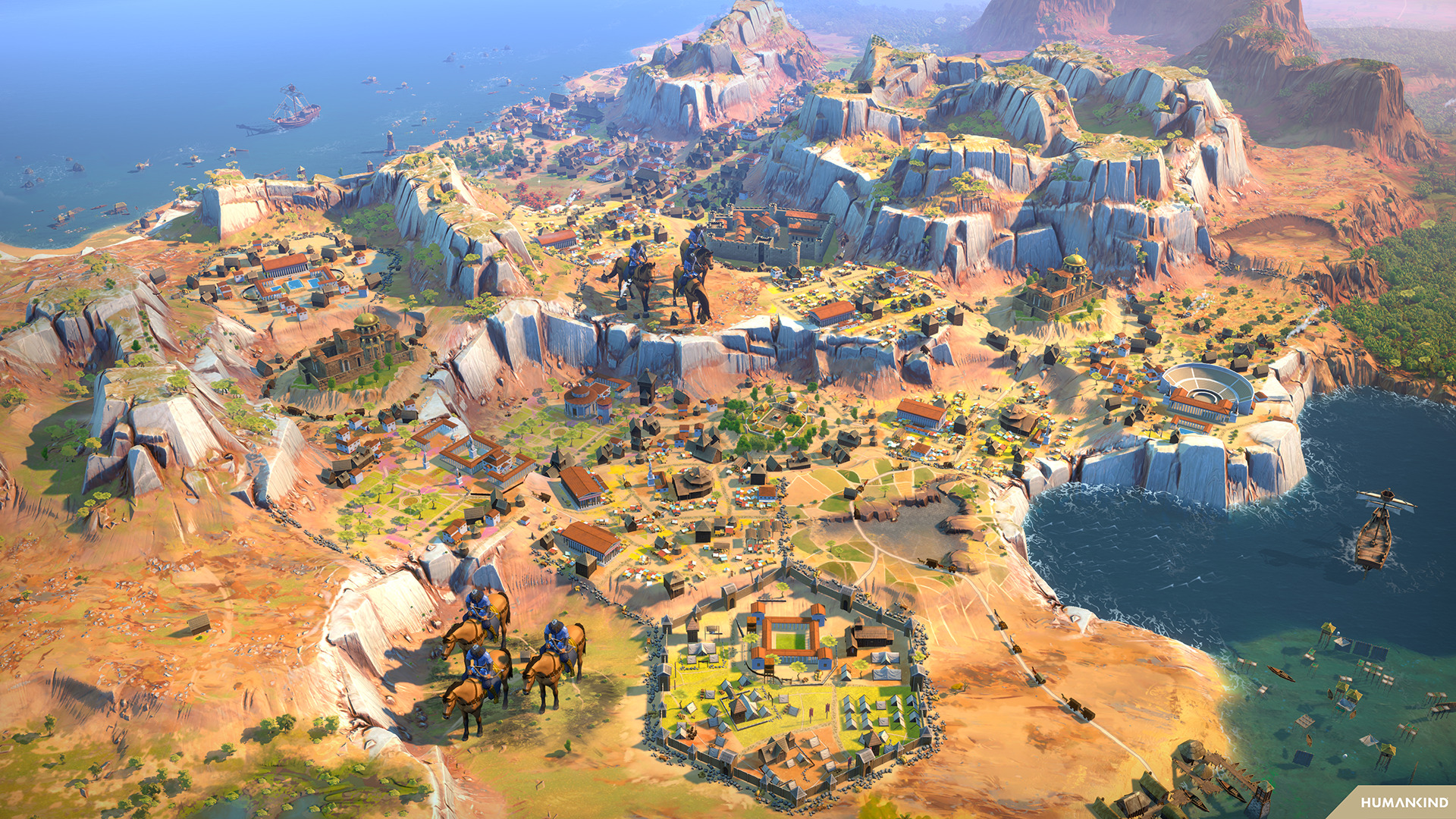 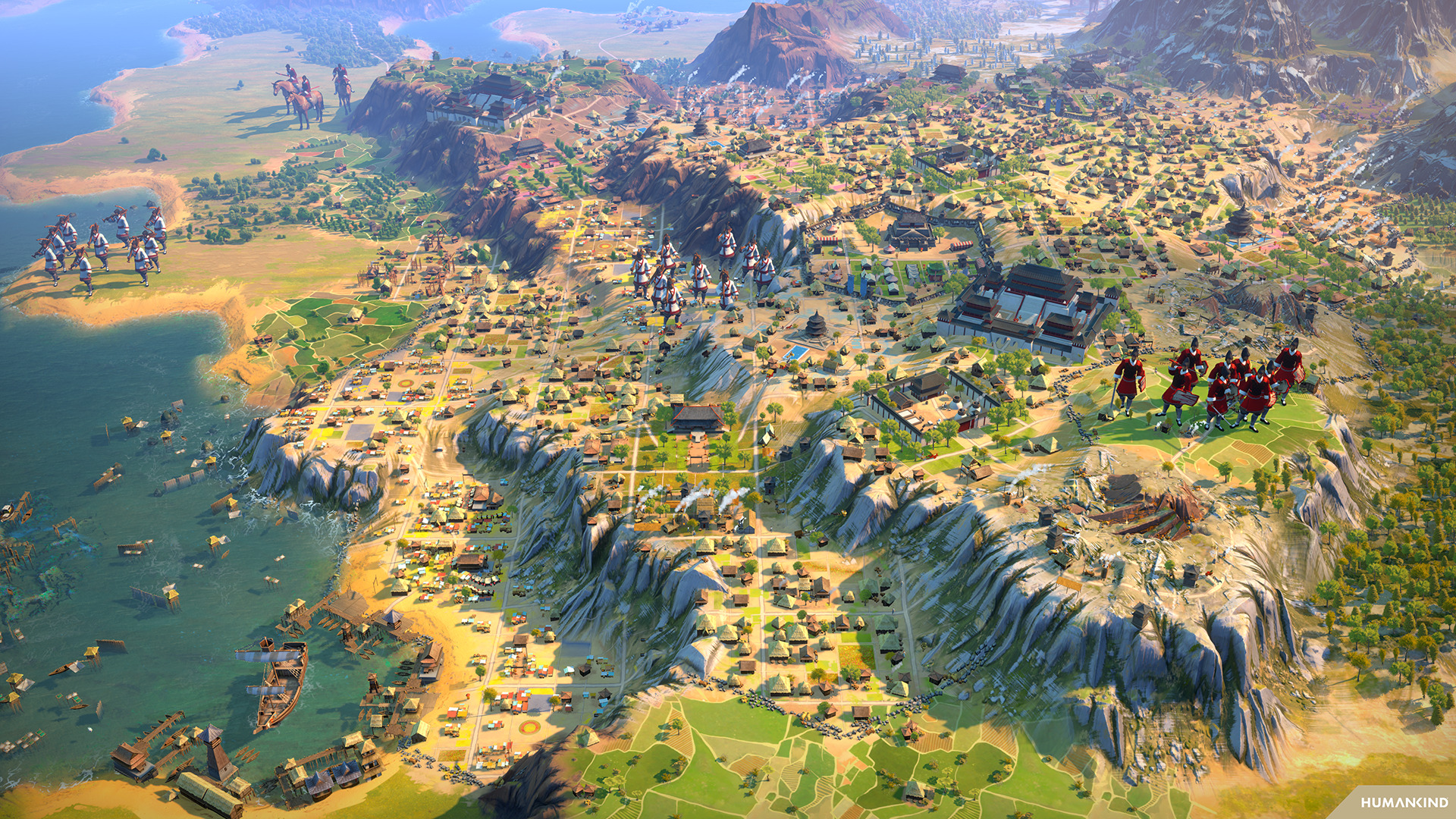 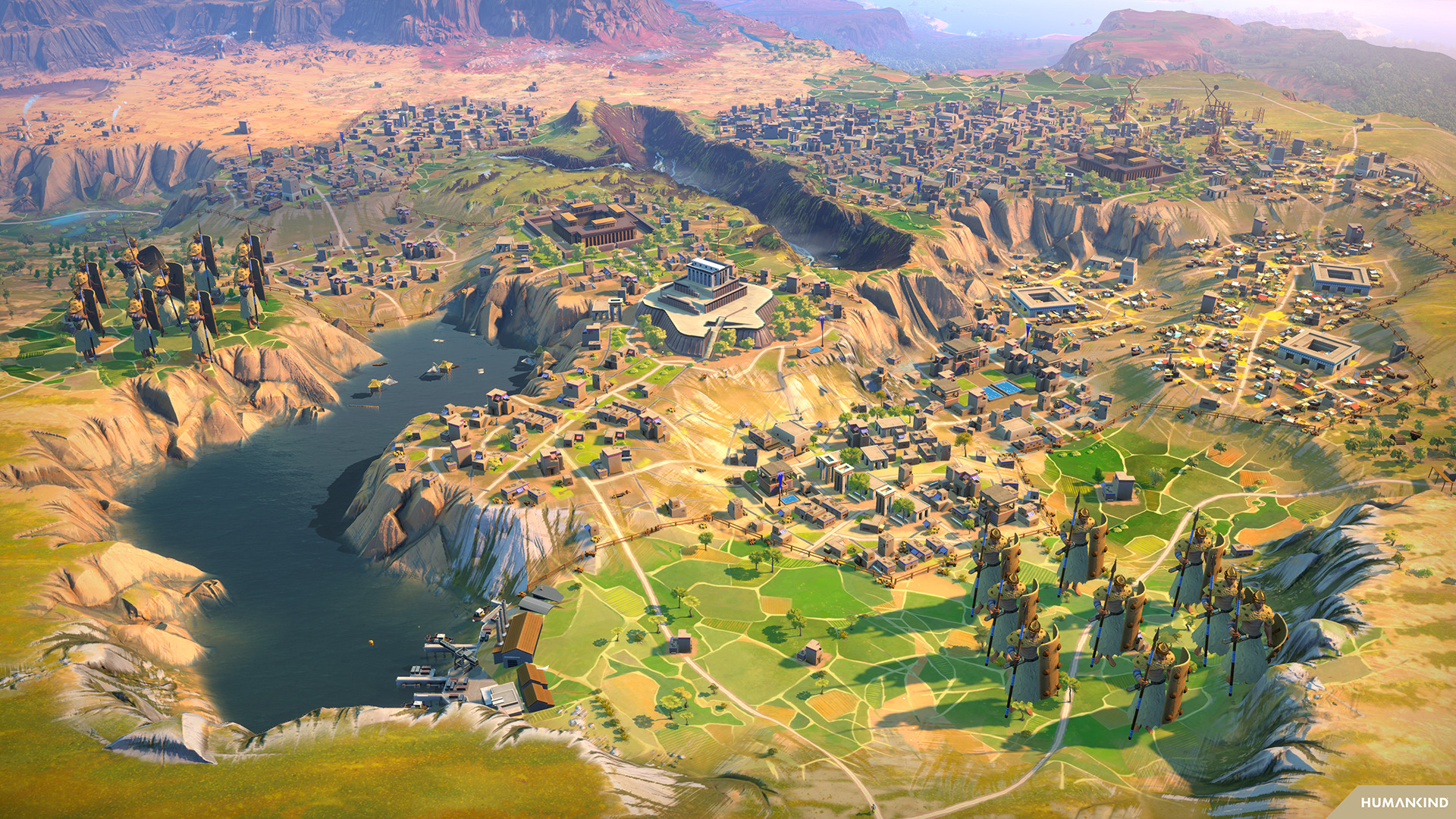 Amplitude Studios SAS is a team of experienced, quality driven video game lovers and creators of the finest strategy games  with the help of our players! Founded in 2011 and acquired by SEGA in 2016, we are a team of over 120 developers based  in Paris with an international team hailing from all over the world.

Our current titles in production include HUMANKIND™, a historical strategy epic where you’ll be combining cultures as you  lead your people from the Bronze to the Modern age; and Endless™ Dungeon, a squad-based rogue-lite tactical action  game. We’re best known for our critically acclaimed Endless™ series, played by millions worldwide, including Endless Space,  Endless Legend, Dungeon of the Endless, and Endless Space 2.

Our close relationship with the community is a core feature of the studio’s philosophy. We’re proud of the way we create  games together with our players via Games2Gether, our custom-built community platform that enables our community to  play a key role in the creation of our games at every stage of development.