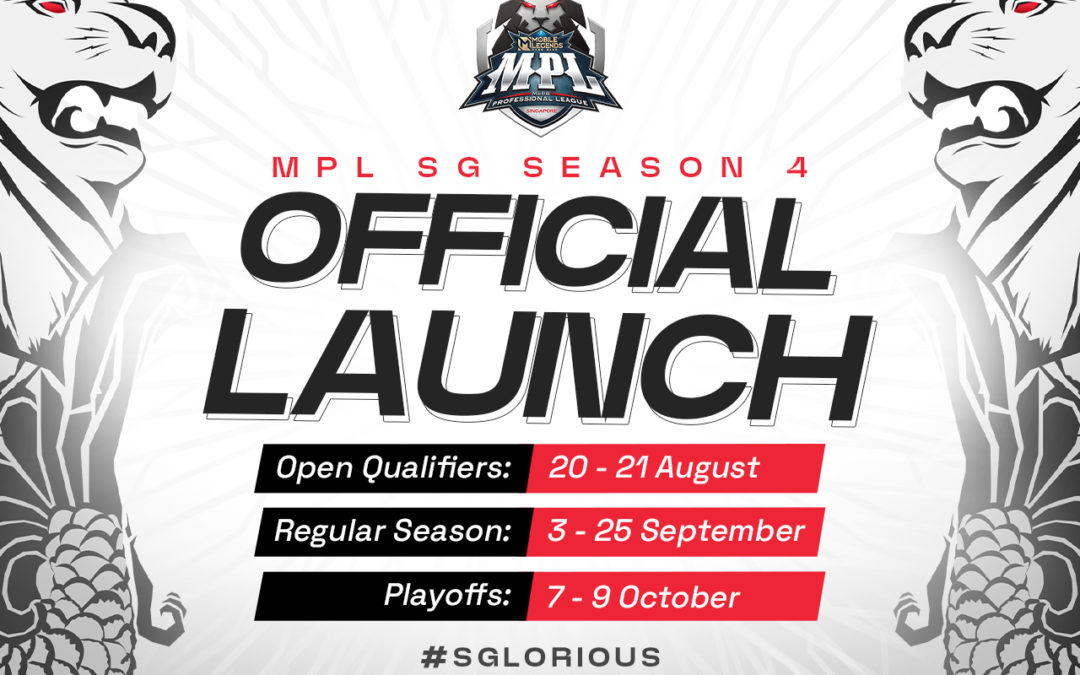 The biannual Mobile Legends: Bang Bang Professional League in Singapore  (MPLSG) is back. Registrations for the Open Qualifiers for Season 4 opens today and ends August 18,  2022. The top two teams from the qualifiers will join the top six teams from Season 3 to form the eight-team  league for Season 4.

The local tournament will see MLBB veterans and homegrown favourites battle it out for a lion’s share of  the SGD 100,000 prize pool and a chance to qualify for the M4 World Championships held in January 2023. 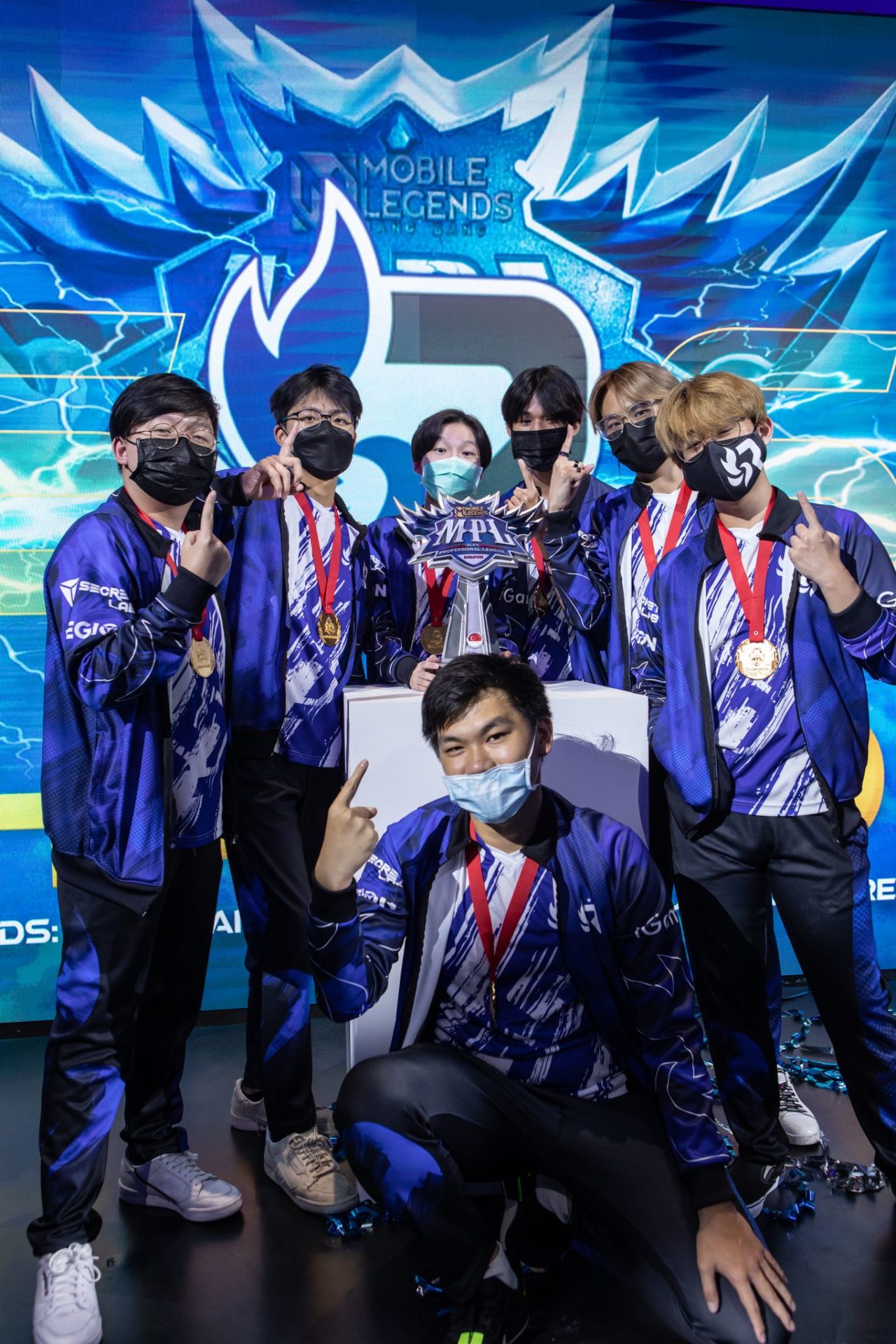 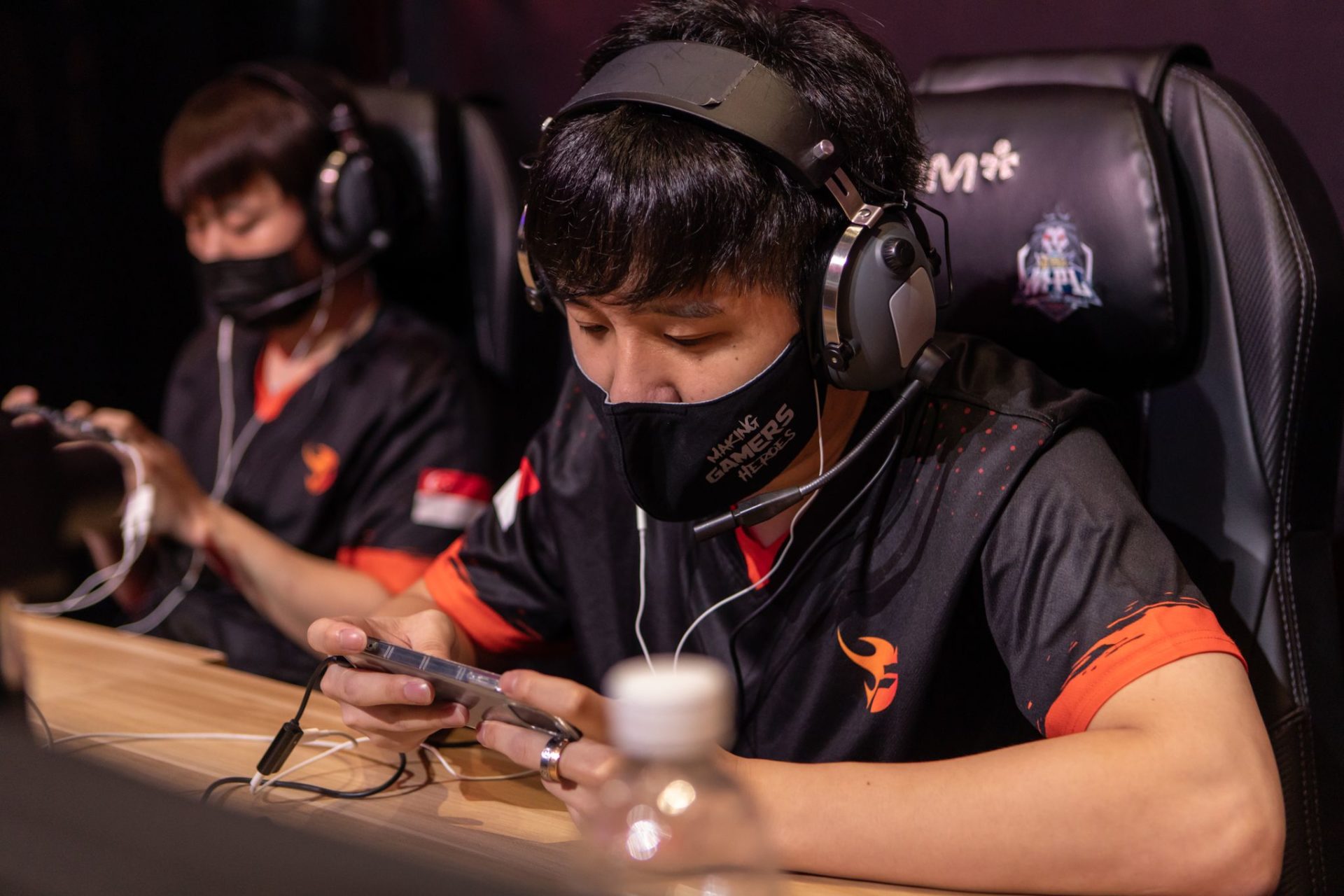 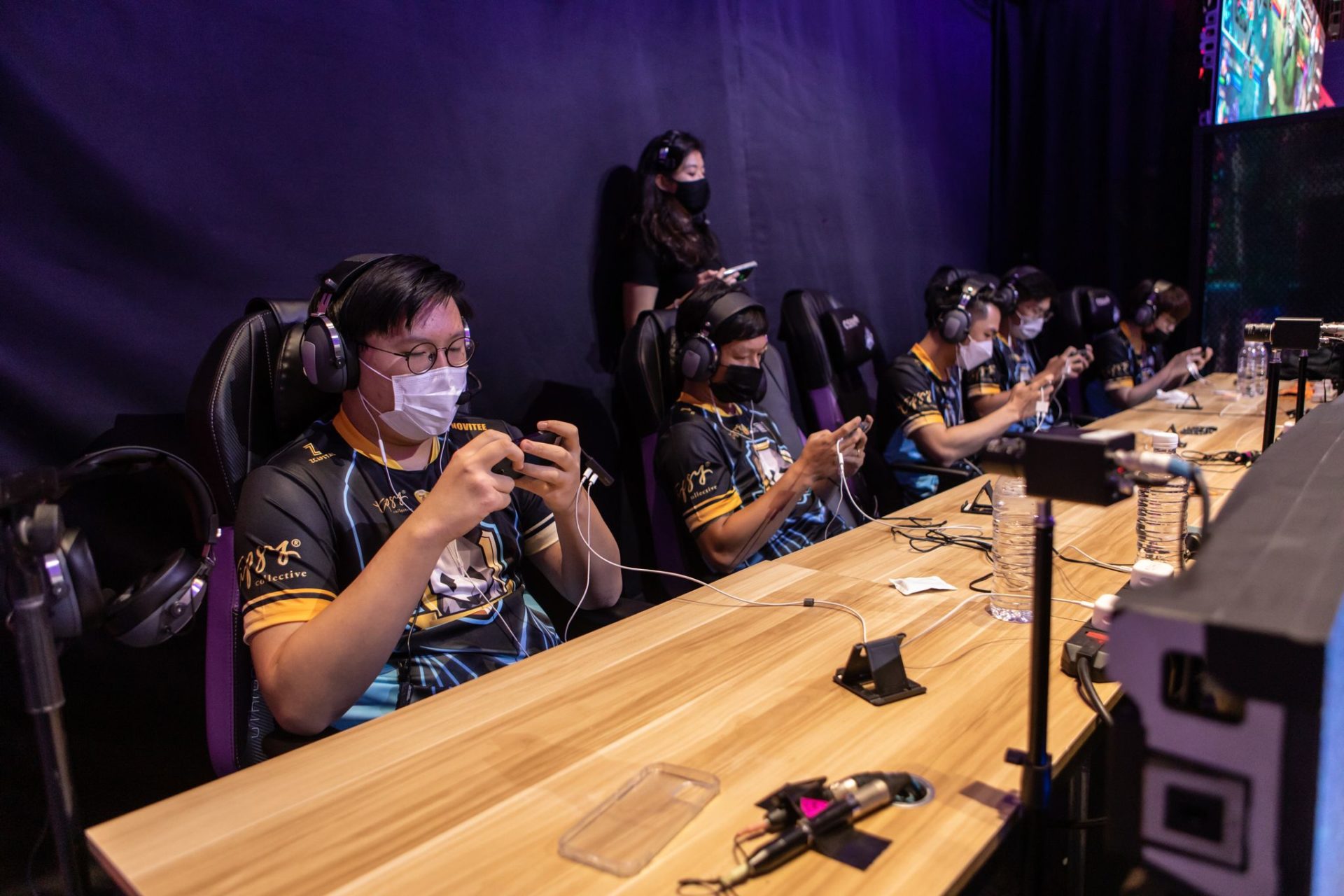 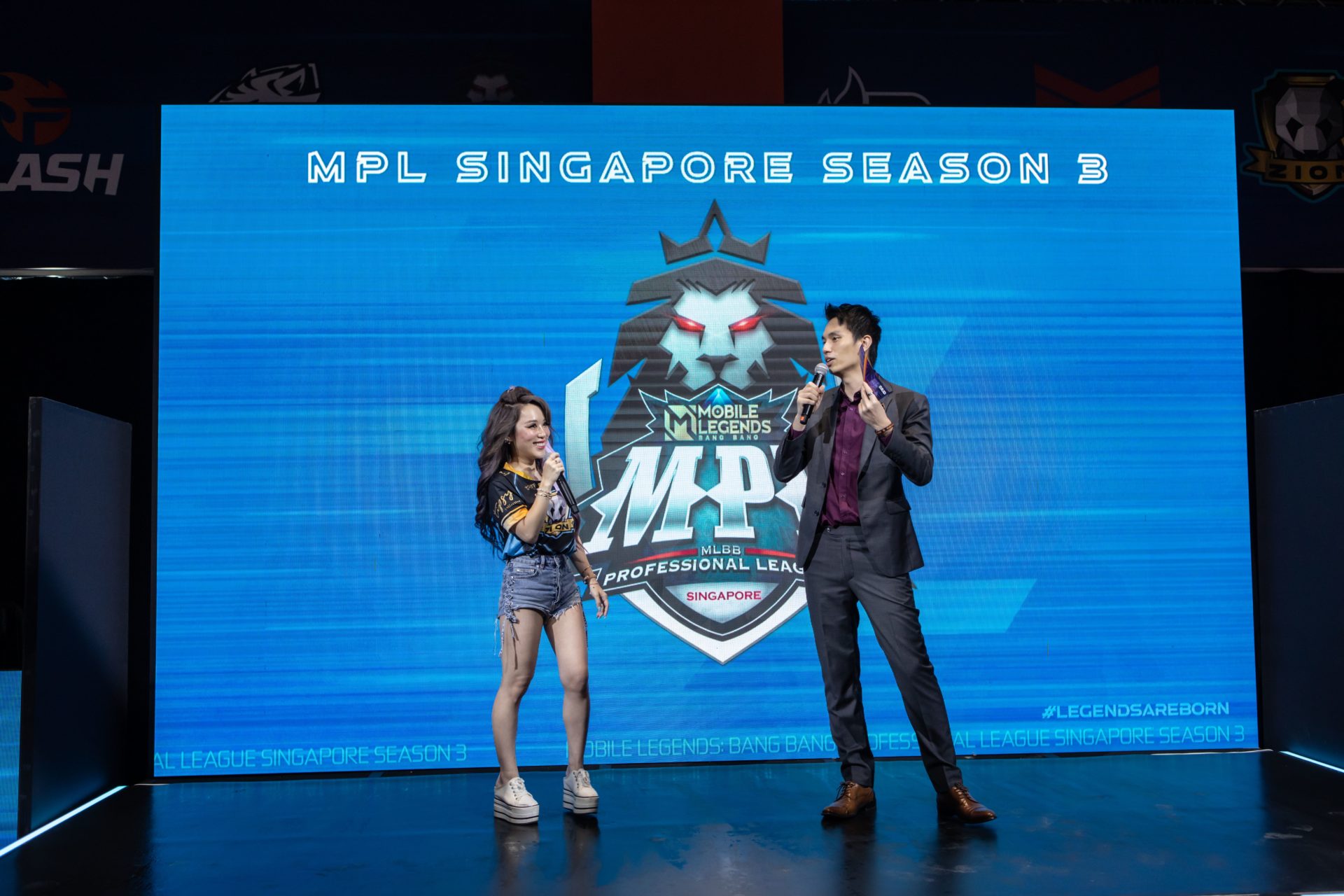 MPLSG has teamed up with Zenway Productions, an award-winning esports broadcasting and events  management company that has produced various tournaments and notable events. Zenway will be in  charge of MPLSG’s league operations, broadcasting, talent management, and more – to deliver a  memorable Season 4.

Jaime Cruz, Esports Lead at MPL Singapore, said: “We’re excited to bring back MPL Singapore Season 4  to local fans and esports professionals. The reception during last season’s playoffs was overwhelmingly  positive, and we are looking to deliver more resonant, unique and lasting moments to our fans through  offline and online campaigns.”

Lee Jian Ming, Managing Director of Zenway Productions, said: “We are honoured for the opportunity to  partner MOONTON Games to run Season 4 and 5 and will work hand-in-hand to pursue our shared vision  of building a sustainable, scalable and accessible esports ecosystem in Singapore.”

Top players from MPLSG are often selected to represent Singapore in national esports tournaments. At the  recent Southeast Asia Games held in Hanoi in May 2022, 10 medals from eight esports games, including  MLBB, were up for grabs. Singapore took a bronze for MLBB at the SEA games and many players  representing Team Singapore were professional players from MPLSG.

“Esports is the new sports that is connecting youths of the world. It has gone mainstream and at MPLSG  we are both celebrating the glory of esports talents and setting the stage to develop local heroes who will  carry the pride of Singapore in national esports competitions,” added Mr. Lee.

During the MPLSG Season 3 Playoffs, over 200+ on-ground participants and community members  supported the local professional players in their conquest for gold. This season, the league will be executed  in three phases:

The top six teams from last season will be joined by the top two teams from the Open Qualifiers held on 20th and 21st of August, 2022.

Once the eight teams have been finalised, Regular Season matches will take place every week on Saturday and Sunday, starting on 3rd September 2022 and ending on 25th September 2022. The teams will play each other once in a league format.

The final standings will decide the seedings for the Playoffs, which will be conducted in a Double-Elimination format. The final two teams left standing will then play a single-elimination Grand Final.

Breakdown of the Prize Pool

Teams will also receive prize money for games played during the Regular Season, with bonus incentives for the winners of each match.

The top two winners of the league will also qualify for the M4 World Championships held in January 2023 where they will face the best of the world.

The league will be working with Zenway Productions to host Season 4 online and offline. The league is also  looking to promote inclusivity and diversity by opening its third-party tournament policy to encourage more  partners, brands, and organisers to create or run esports competitions.

Interested parties can sign up via https://play.mobilelegends.com/thirdpartytournament/home, with the  league providing support through in-game resources or promotional activities, in line with its objective of  making #EsportsForEveryone.

Mobile Legends: Bang Bang is the most popular mobile Multiplayer Online Battle Arena (MOBA) game  worldwide that brings communities together through teamwork and strategy. With over one billion  installations and 105 million active monthly users, the award-winning game is among the top 10 most played  in over 120 countries. With an extensive reach across the Asia Pacific region, the multiplayer is available  in 190 countries with an expansive global esports presence.

Established in 2017, Mobile Legends: Bang Bang Esports serves as a platform for players to pursue their  dreams of becoming esports athletes and illuminate opportunities within the international esports  ecosystem. MLBB Esports has since expanded to multiple leagues, including the MPL series hosted in  Southeast Asia. It was one of the esports games featured at the 2019 and upcoming 2021 Southeast Asian  (SEA) Games.

Founded in 2016, Zenway Productions is an award-winning broadcast production and events management agency specializing in gaming and esports. With a management team that has over a decade of experience  in the industry, the company are specialists in creating, consulting, and curating custom experiences for  their clients. The company has won several esports and events related awards over the years, including  Agency of the Year at the Marketing Event Awards 2021.