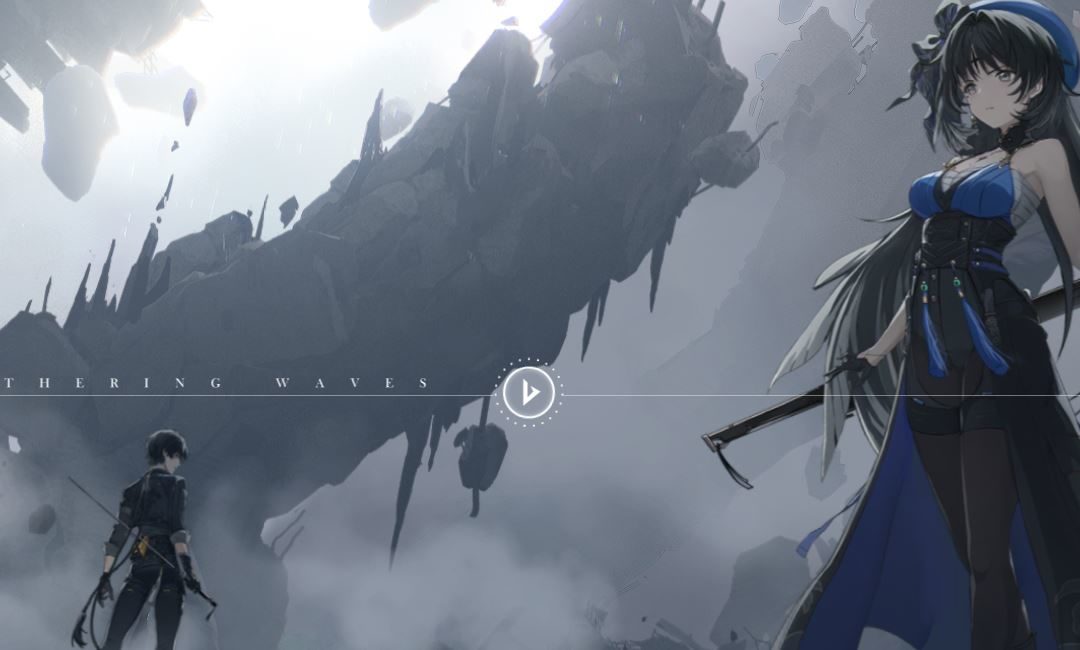 Punishing Gray Raven developer, Kuro games has announced their new open world game, “Wuthering Waves”. The footage of the game in the development stage is revealed, and the actual release date and platforms are yet to be announced.

Kuro Game also mentioned that the game is still in its early stages of development, so the graphics quality might not be ideal.

[From the ashes of annihilation, a new age is born.

With that, the cycle of doom is back in motion.]

The game focuses on open world exploration, with a highly responsive and free combat system and a deep and rich narrative. Players take on the role of a Drifter awakened after a long, deep slumber through ages, and begin their adventure in a brand new era, a new vast land with new technologies.