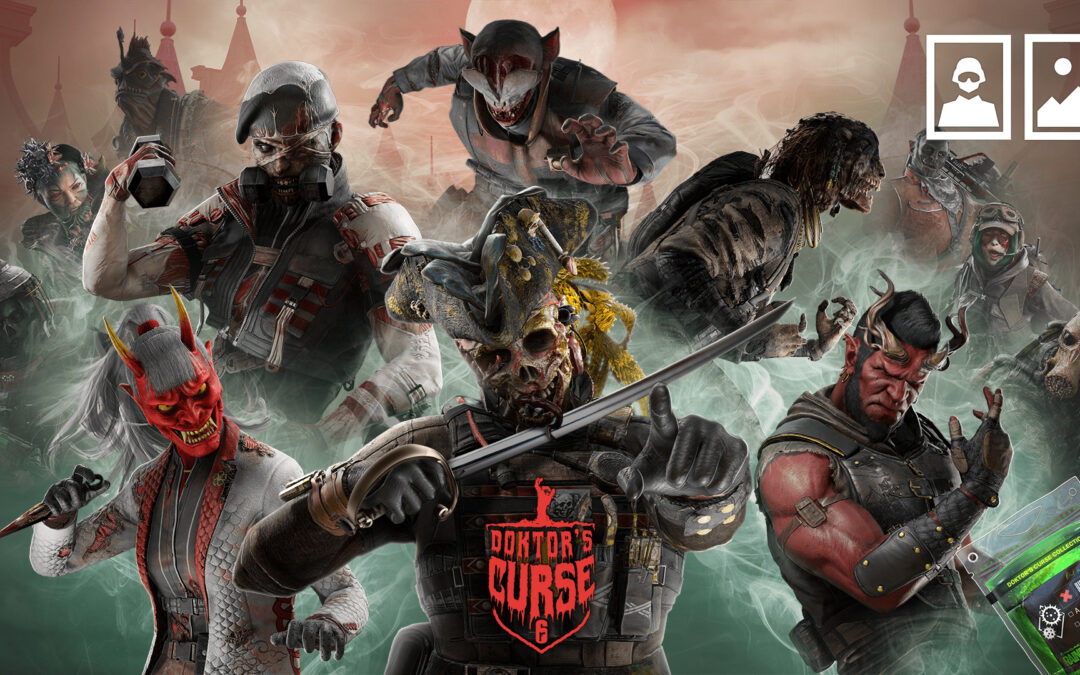 Starting today, hunt Monsters or hide from the Hunters in a spooky limited-time event

In this version of the 5v5 Hide and Seek game mode, new monstrous characters join the event, including Oryx on the Hunters (Attackers) and Azami, Nomad, Thorn, and Gridlock on the Monsters (Defenders). Monsters must hide to survive the night from the Attacking Hunters. The Hunters will only have Breaching Hammers as weapons and one tracking gadget, each attached to a unique operator skin. Their goal will be to find the Monsters and take them out of the Castle. On the other side, the defending Monsters have no weapons but can use traps and a unique ability created for this mode: Nightstride, which lets them become momentarily invisible and run faster to escape and hide.

The Doktor’s Curse Collection, including bundles for Smoke, Kapkan, Frost, Lesion, Doc, Bandit, Sledge, Lion, Jackal, Aruni and Ela, is back, with the addition of new bundles for Oryx, Azami, Nomad, Thorn, and Gridlock. In addition, there will be additional bundles for Pulse (Chiroptera Bundle), Kaid (Bloodthirst Bundle), and Melusi (Haunting Bundle), as well as three themed ones: Wicked Surgery Bundle, Incorporeal Bundle, and the Flayed Pain Bundle. Bundles are available for 300 R6 Credits each or with 12500 Renown. Each player logging in from today until November 2 will get a Doktor’s Curse pack for free and can get three other packs by completing weekly Ubisoft Connect Challenges. In addition, if a player already purchased any complete bundle from a previous Doktor’s Curse Episode, the corresponding Operator’s Card is granted for free. 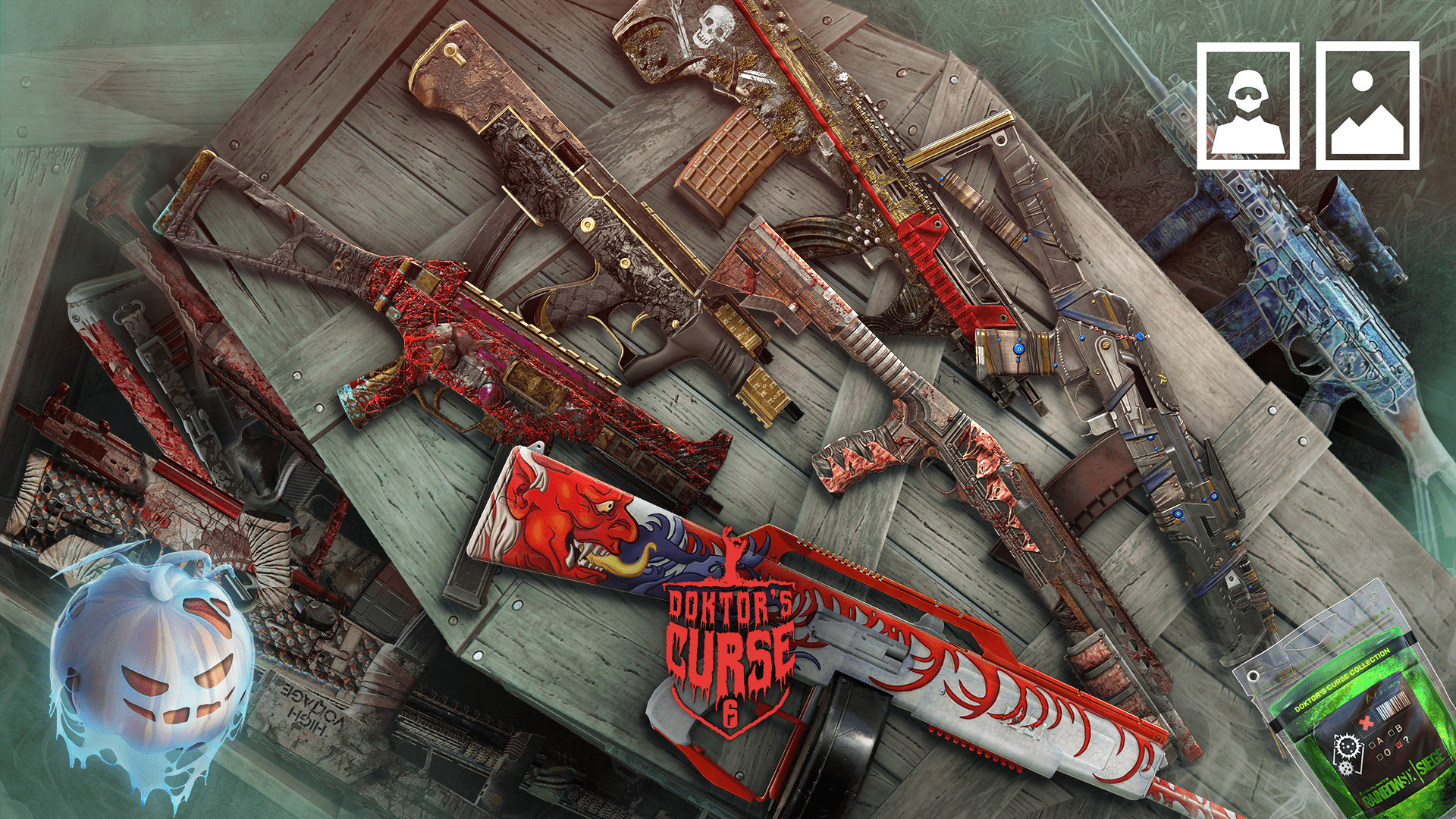 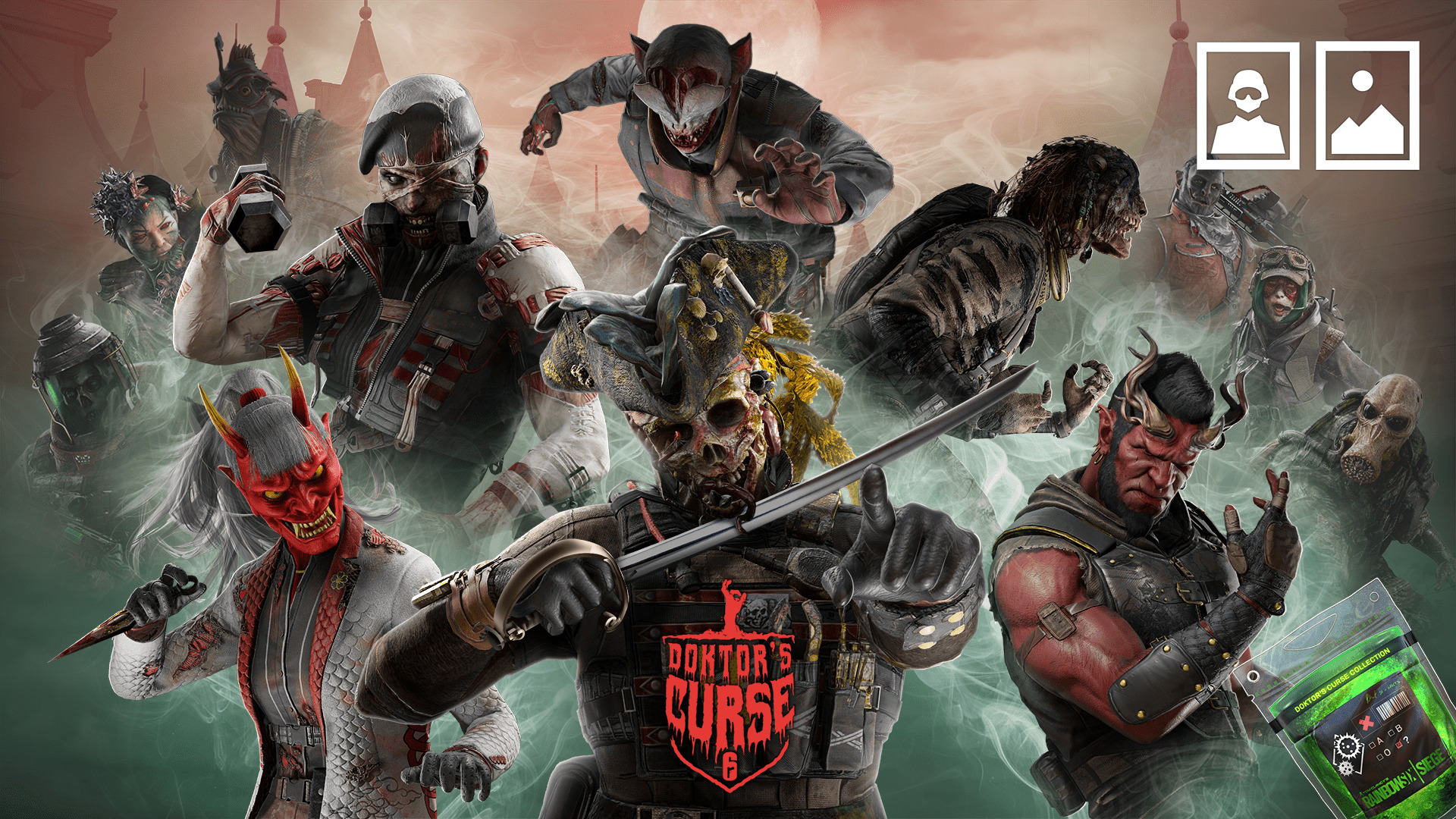