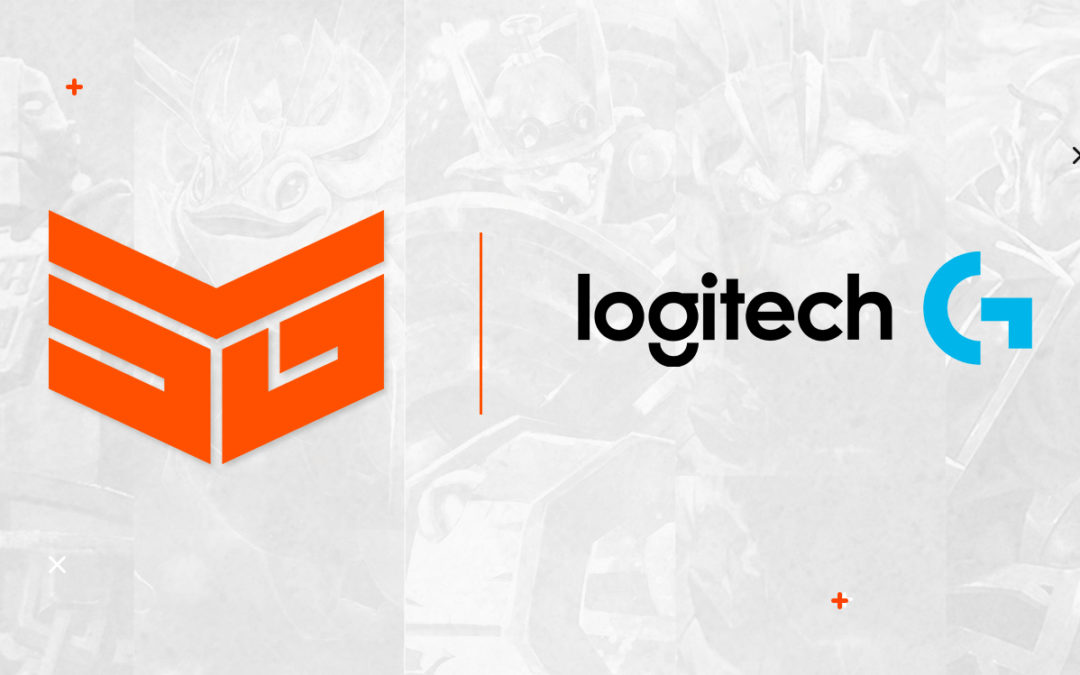 “It is a proud moment for us to be partnering with Logitech G for our mutual belief and trust to achieve victory together. Logitech G’s innovation to cater for gamers’ needs is something that we at Team SMG admires a lot, namely our players from Team SMG have mentioned that their lightweight wireless mouse and GX mechanical keyboard switches has helped them to perform better during tournaments. With that, hopefully together with Logitech G, we will be able to bring home more trophies to share together.” said Orrin Xu, General Manager of Team SMG.

Bernard Chow, Head of Cluster for Malaysia said, “As a global brand spanning four decades of experience in the Gaming arena, we take great pride in delivering the highest standards of product excellence and innovation to our customers. As an up-and-coming regional brand, Team SMG embodies
both passion and performance delivery. With this dynamic partnership with Team SMG, we hope to excite and inspire the esports gaming community to achieve our objective in elevating esports to the next level in Malaysia.” For more details and the latest updates regarding Team SMG, please follow our social media at @teamsmgofficial. 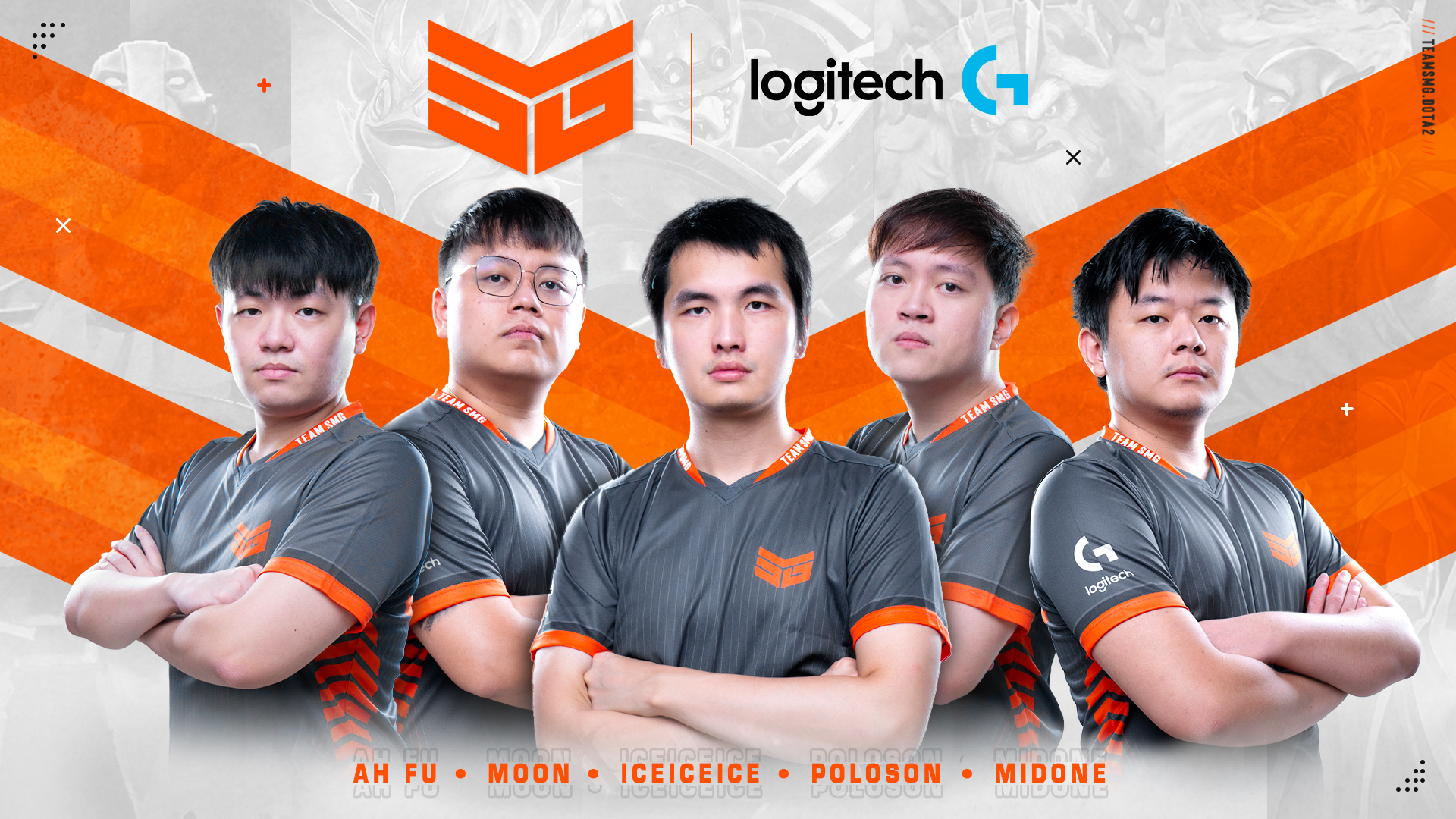 About Team SMG
Team SMG (Still Moving Under Gunfire) is the premier esports organisation in Asia with teams in China and Southeast Asia. The team was founded by Singapore-born singer JJ Lin, alongside former Dota 2 player and coach, CEO Kenchi Yap. Established in 2017, Team SMG quickly rose to prominence in the esports scene after winning the Arena of Valor International Championship.

About Logitech G
Logitech G, a brand of Logitech International, is the global leader in PC and console gaming gear. Logitech G provides gamers of all levels with industry-leading keyboards, mice, headsets, mousepads and simulation products such as wheels and flight sticks – made possible through innovative design, advanced technologies and a deep passion for gaming. Founded in 1981, and headquartered in Lausanne, Switzerland, Logitech International is a Swiss public company listed on the SIX Swiss Exchange (LOGN) and on the Nasdaq Global Select Market (LOGI). Find Logitech G at logitechG.com, the company blog or @LogitechG.

Logitech and other Logitech marks are trademarks or registered trademarks of Logitech Europe S.A and/or its affiliates in the U.S. and other countries. All other trademarks are the property of their respective owners. For more information about Logitech and its products, visit the company’s website at
logitech.com.