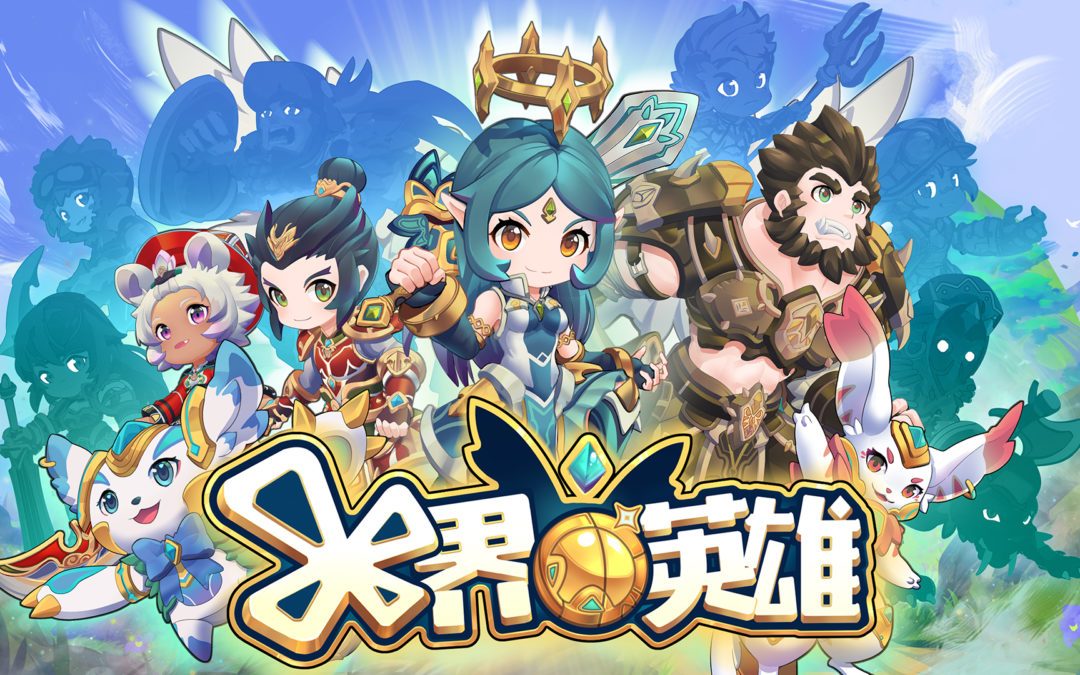 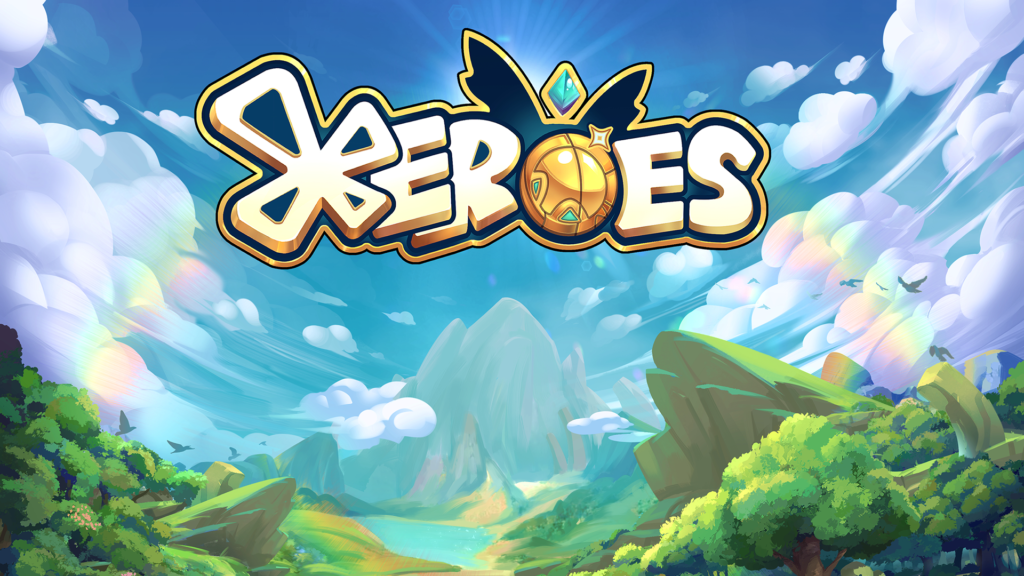 Intro
We are Rcade Studio from Malaysia, a startup indie game studio with a talent and experienced team. Our studio is currently working on a game project called XEROES. The game is set to be released worldwide in 2023 in PC and Mobile platforms.

Gameplay
XEROES is a fast-paced action game with a new innovative combat mechanics. The player can pick any character across the world&#39;s ten continents to fight in a variety of unique arenas. Every brawl will surely bring you an exhilarating and hilarious experience. 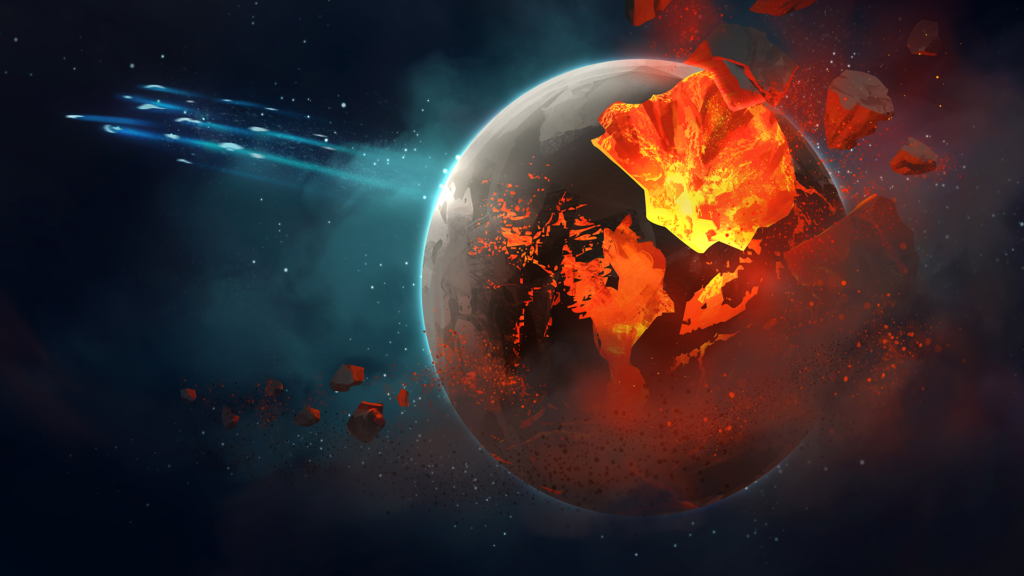 It happens between two planets:Earth. Outer Beings provide us with a powerful artifact known as the Power Core. Ten Xeroes were born
from the Power Core to serve as the planet’s guardians. Each, carrying a piece of the Power Core, went to different parts of the planet to establish their own power bases, which resulted in the Earth being divided into ten continents. As there are the 7 continents that we know of today: Asia, Africa, North America, South America, Australia, Europe and Antarctica Another three are the Continent in the Sky, Elysium, the Under Empire of Skarturf, and the Nations beneath the Waves, Abyssal. Naski A dying planet that can no longer sustain the lives of the Narskians. In a last-ditch effort to save their
planet, the Narskians venture on a dangerous journey across the galaxy in search of sources of energies. It was on one of these expedition ships that the Narskians Ochi and Ojii noticed the planet Earth was full of Vital Energies because the energy of Power Core nourished the Earth.

Plot
The arrival of Narskian Ochi and Ojii has caused chaos on the Earth planet, and Xeroes, their memories are wiped by Ojii. Furthermore, Ojii dupes Xeroes into fighting each other just for the amusement of Ojii. Until now, the war between Xeroes has not been resolved…

Game Features
● Characters
○ Characters are derived from the ten continents and nations. Each with their own distinct personalities, stories, and a new set of fanciful abilities.

● Diverse Arena
○ There are numerous arenas with distinct design which is based on the signature of the nation or continent. Each comes with its own unique arena pitfall, and these uncertainties will make the fight become unpredictable.

● Fair gameplay, high competitive
○ It is completely free to play and we are promised there is no paying for stats or any character development in this game. Skills and experiences are the only major determinants of the outcome of the battle.

● Customization
○ Customize your character with a comical costume or even the weapon for new skill effects. Although those skins will not make your character stronger, they will make you happier and stand out in the crowd.

● Emote -Taunt
○ Greets your opponents with comical dance moves or even the animated emotes at any time during the match. Collect various types of funny taunt elements, then pick the best one to express yourself in the arena.

Xeroes is a game that appropriate for a wide range of audiences, simple mechanics with painless control, charming characters and hilarious actions. Despite the fact that not everyone will win, everyone will have a good time playing this game. Just as importantly, we are putting our project on Kickstarter page now (https://rcade-studio.com/games-xeroes-prelaunch), feel free to visit the page for more information or updates about the game. If you are interested in our game, please come and support us to become one of the backers and you may involve in the game design together with our team. 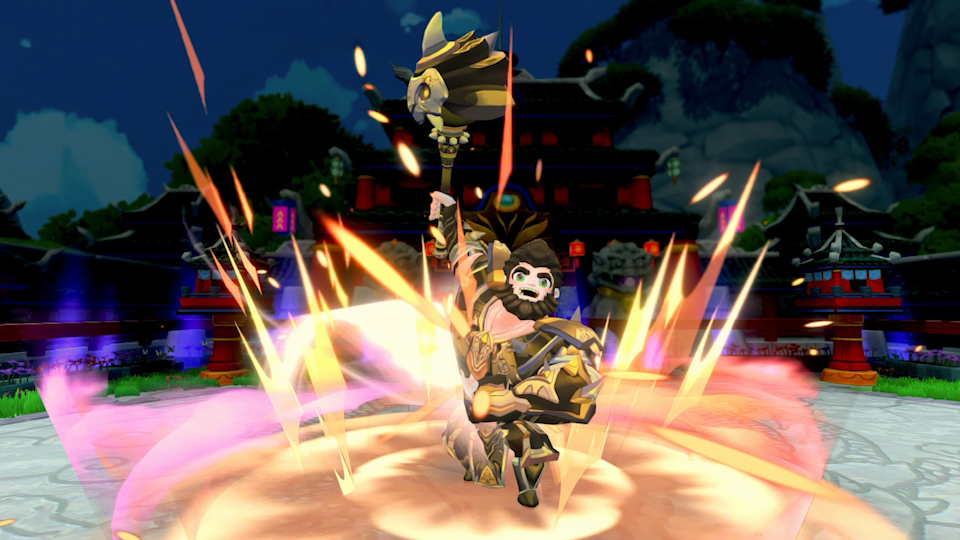