Honkai Impact 3rd Releases v5.7 [Song of Perdition] on MAY 19 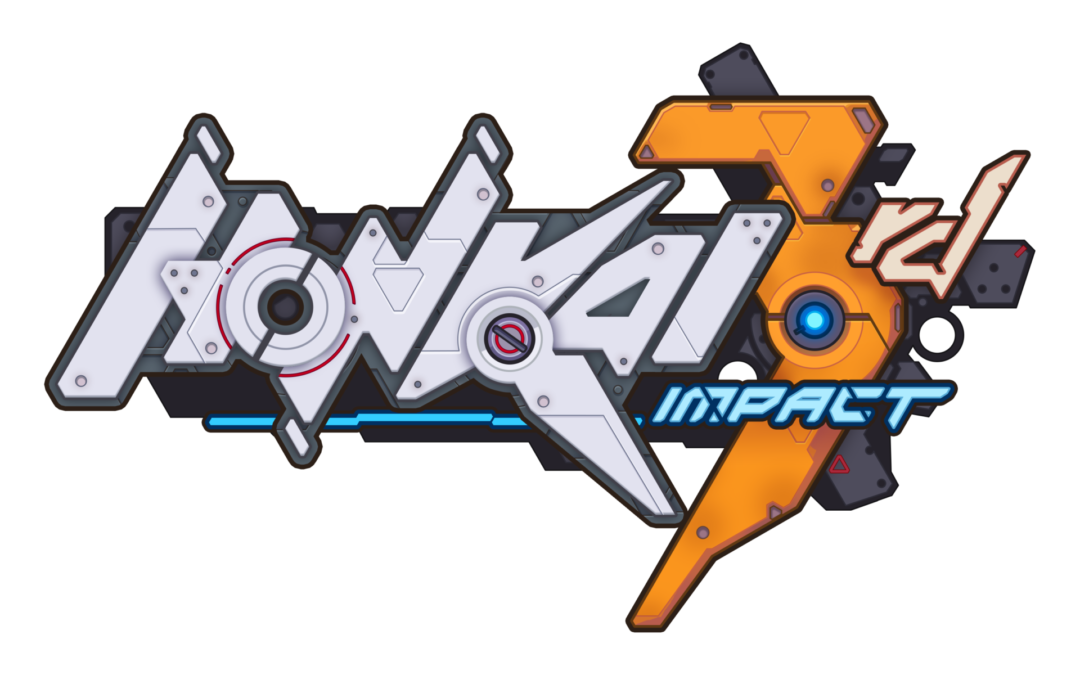 Feel the power that couples hardness with softness from the new characters, Aponia and Eden! 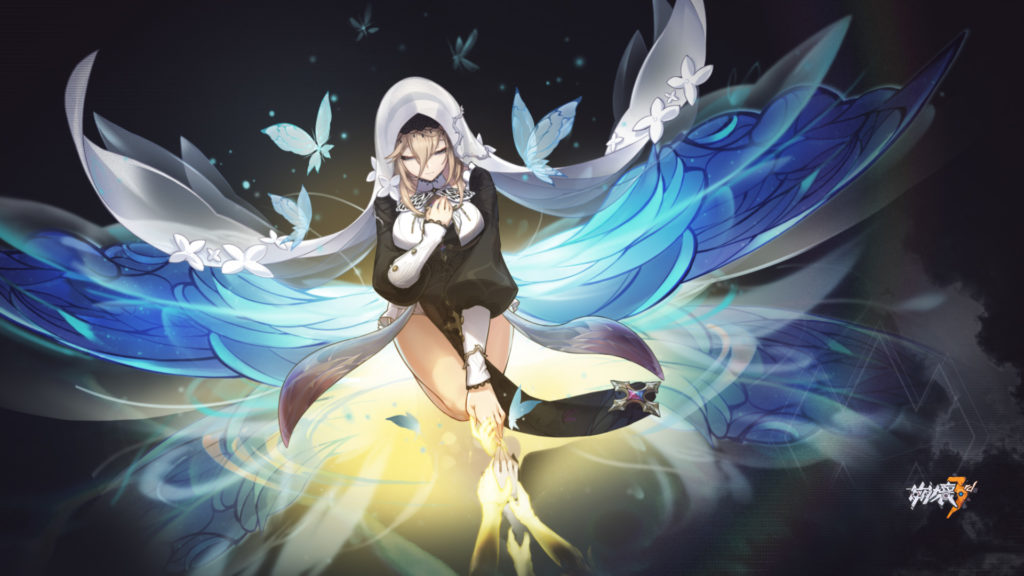 Singapore, MAY 13, 2022 — The Honkai Impact 3rd team announces that the action game will be updated to v5.7 Song of Perdition on MAY 19. Two new characters, the strongest psychic MANTIS – Aponia, and the epitome of the Previous Era culture – Eden, will join Captains on the battlefield. Besides, the secret hidden in the recesses of Elysian Realm will be revealed, and the two plot threads of it will eventually intersect in the upcoming storyline. New events, new outfits and rich in-game bonuses will also come along with the update!

Honkai Impact 3rd is set in a modern world corrupted by mysterious energy known as Honkai. A tenacious resistance formed by Valkyries, brave girls carrying anti-Honkai genes, leads humanity in a war of survival and fights for everything that is beautiful in the world. Since its launch on mobile devices, the game has won an international following and frequently topped App Store’s and Google Play’s download charts. The game was ported to PC in late 2019 with cross-save support, making the Honkai-verse more accessible than ever!

Aponia, who made her stunning debut not long ago, will bring in the destined trial for sinners in the new version with Disciplinary Perdition, an S-rank BIO-type battlesuit, dealing Lightning DMG with a Chakram. When facing the strongest psychic MANTIS, people found not only holiness in Aponia, but also the pressure – her shining eyes always stay half-closed, perhaps to better perceive the so-called “strings of destiny”. The outfit of Aponia features a veil and thorns, a figure holding gems on skirt hemlines, and texture like dazzling butterfly wings, adding to herself a holy and mesmerizing appearance. On the battlefield, she can inflict multiple rounds of lightning strikes on enemies nearby, and unleash her Inhibitor’s Adjudication to make herself airborne, raining down the unstoppable discipline trial from above!

Together with Aponia, Golden Diva: Eden, will show herself as well. As a musician from the Previous Era, and an IMG-type ranged SP battlesuit that deals Lightning DMG, her fighting style is so mature and skillful that she supports allies while gracefully playing splendid music with the harp on the battlefield. The beautiful melody she performs shall also be her final shot.

The story line in the v5.7 will focus on Elysia and The Thirteen Flame-Chasers, and there will be a new Open World of Elysium Everlasting in the new story chapter. Captains will be able to select between two modes of exploration, Story Mode or Map Exploration Mode, thus side stories will no longer interrupt the immersive in-game experience.

Honkai Impact 3rd v5.7 Song of Perdition will be released on iOS, Android, and PC on MAY 19, 2022. For more news on Honkai Impact 3rd, please visit our official site: honkaiimpact3.hoyoverse.com, or follow @HonkaiImpact3rd on Twitter, Instagram, and Facebook. 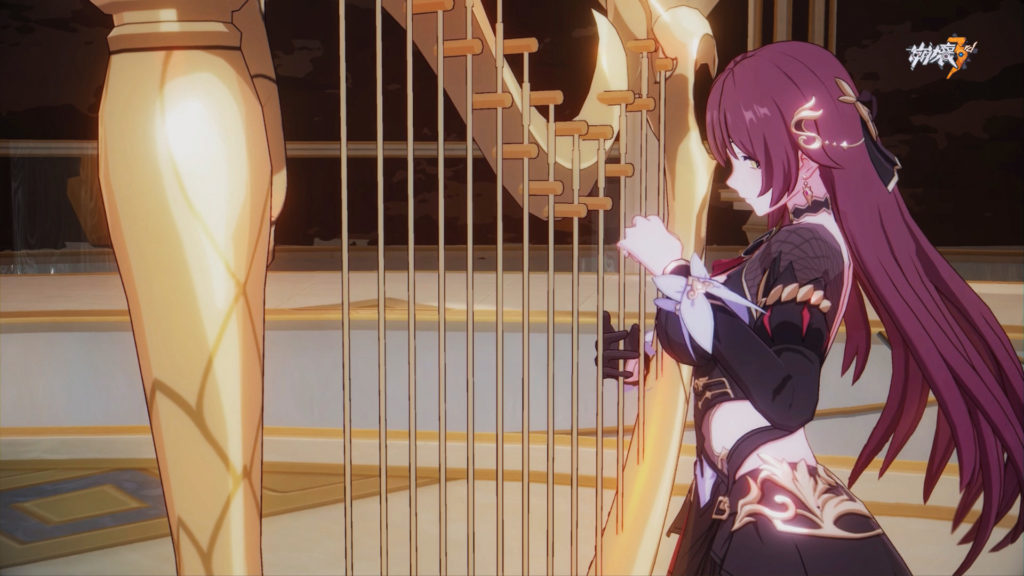 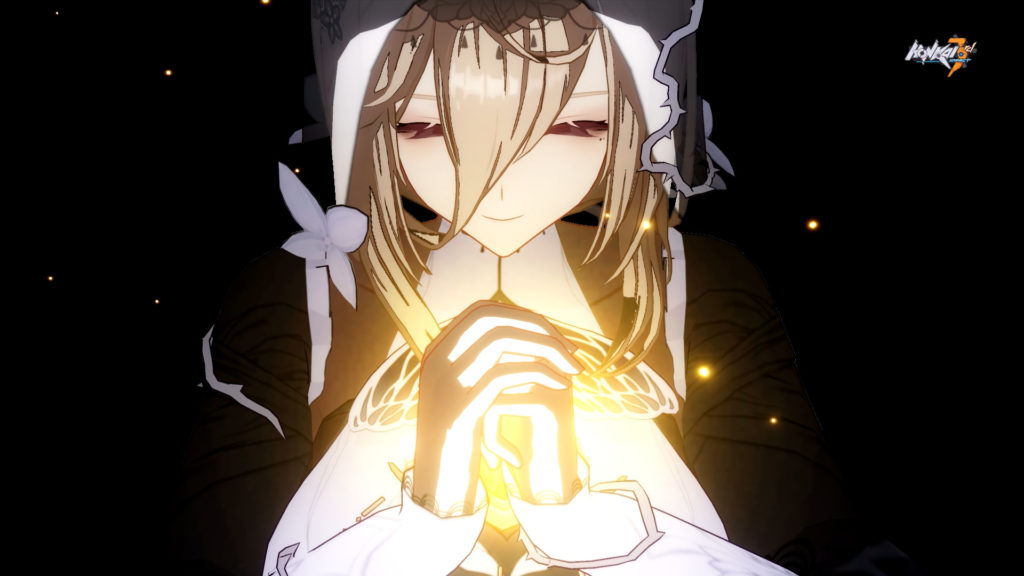 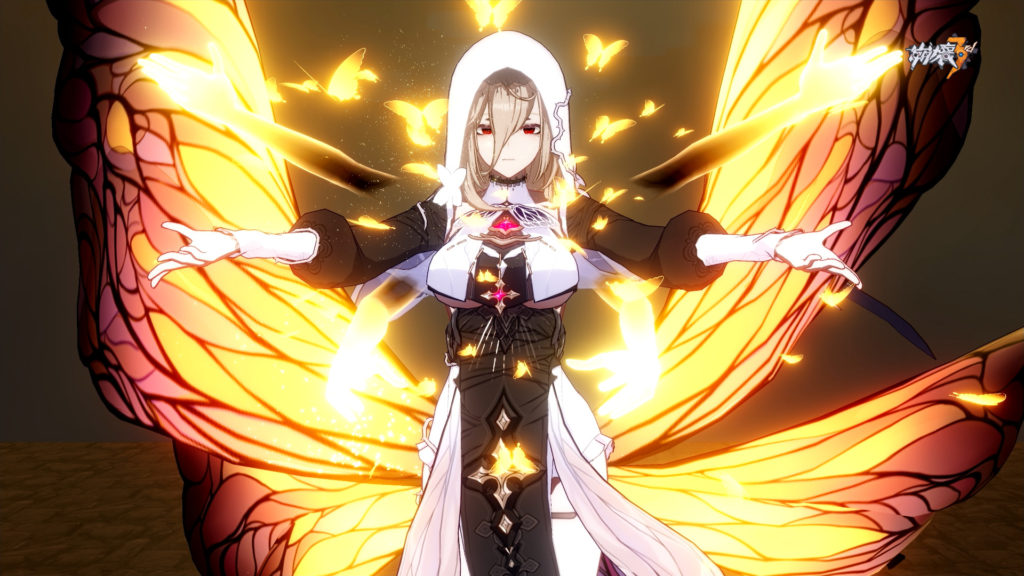 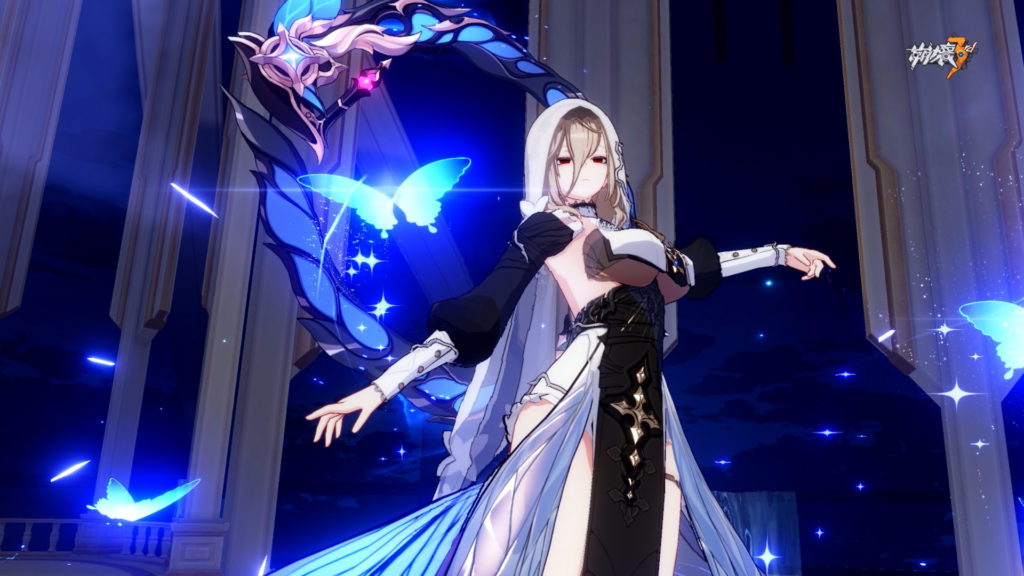